A Preservationist’s View of the Ocean House

The Ocean House, constructed in stages between 1867 and the early 20th century, was a key landmark in the Watch Hill Historic District and was listed on the National Register of Historic Places. It was one of seven resort hotels plus guesthouses and private cottages that made Watch Hill a popular and premier summer destination a century ago. While the Ocean House building was in dire need of improvements, it was one of the last of the great Victorian seaside resorts in Rhode Island. It retained its historic appearance on the exterior, and the public lounges and dining rooms on the first floor still kept the real architectural quality of seaside hotels of a past era. 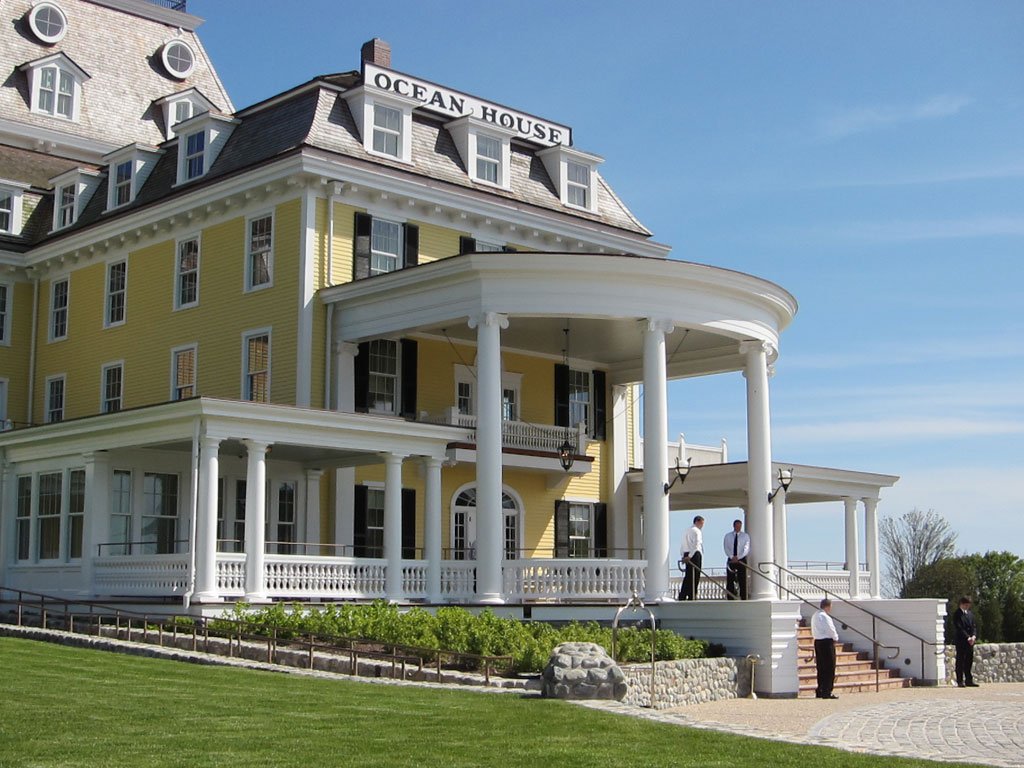 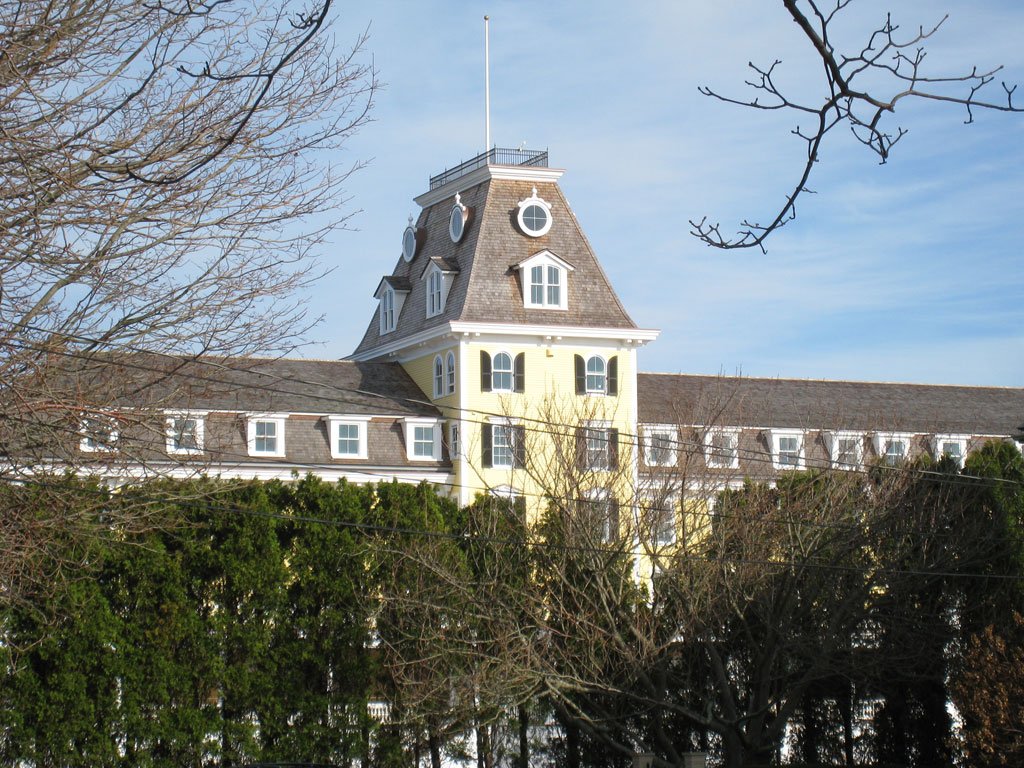 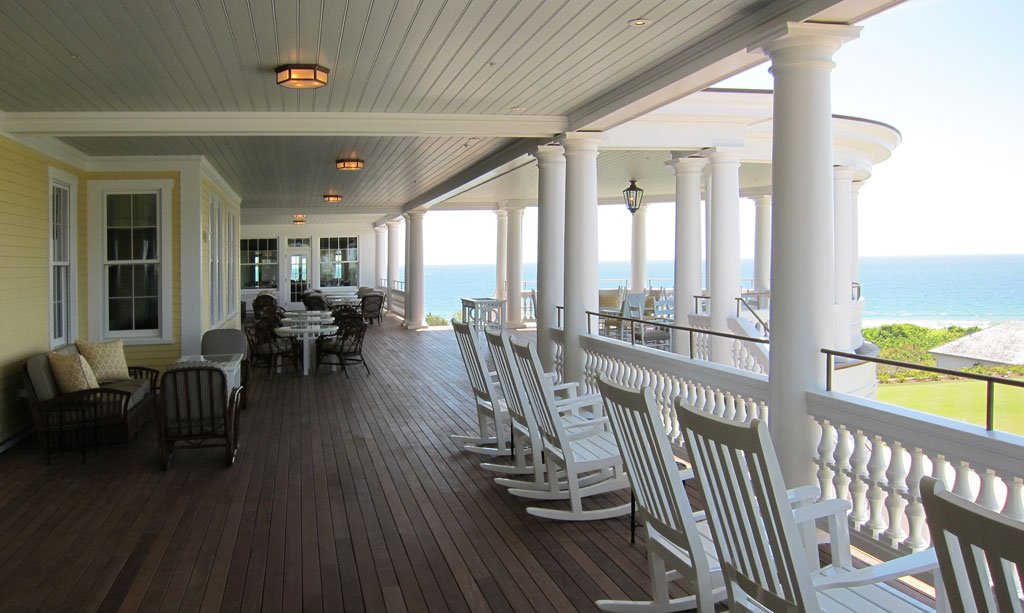 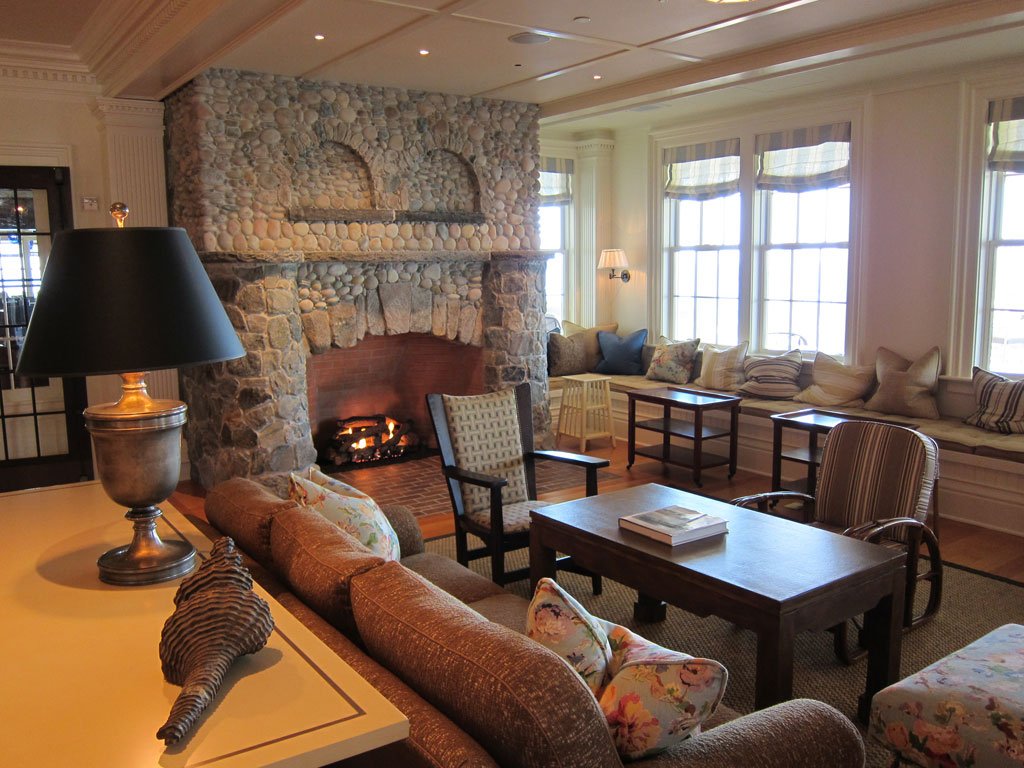 Public controversy erupted in 2004 when plans were announced to sell the historic hotel to an out-of-town developer who would demolish it and build a number of luxury homes on the site. In response, the Rhode Island Historical Preservation & Heritage Commission worked with preservationists, Town Planner Bill Hasse, and the Westerly Town Council to create an “Oceanfront Historic Hotels” ordinance to try to protect the landmark hotel and to preserve the historic character of Watch Hill.

Watch Hill resident Chuck Royce stepped in to work for preservation with the community. In addition to the historic Ocean House building’s obvious severe physical deterioration, extensive studies thoroughly documented huge deficiencies regarding life safety and building code compliance and showed that the building’s structural system had been compromised by numerous alterations. Regrettably, the cumulative impact of the building’s physical problems led to the conclusion that historical rehabilitation was not a reasonable alternative. As allowed by the ordinance, Mr. Royce decided to replace the structure, preserving or accurately replicating the original form and architectural elements that defined the building’s historical character.

Specifically, the reconstructed Ocean House had to match the oldest and most historically significant portions of the building, including the three-and-one-half story mansard-roof main building and its western facade and main entrance, the five-and-one-half story tower, the columned porches that extend along the south lawn, and the mansard-roof ell and porch that extends north of the tower. The open and enclosed porches that surround the building were duplicated exactly, including their size, depth, and height; their classical railings and columns; the graceful curve along the south porch; and the two-story entrance portico. Likewise, the building’s architectural trim, such as the deep-set modillioned cornice, the simple yet substantially proportioned trim around the windows, and the bold corner pilasters, have all been replicated accurately.

The size, spacing, scale, and six-over-six pattern of the historic windows were all-important features of the historic appearance of the Ocean House, and they have been duplicated in this reconstruction. In addition, other features that have been preserved include the historical floor-to-floor heights, the beach stone foundation, the lawn on the south side and the open view to the ocean on the east, and the traditional Ocean House colors of yellow clapboards and white trim. On the interior, the first-floor lobby space and decorative trim have been reproduced, the original historic hotel registration desk was saved and reinstalled, and the beach stone fireplace was rebuilt using the original stones. Original light fixtures and the former dining room fireplace were salvaged and reused in one of the function rooms in the new Ocean House.

Centerbrook Architects have made an extraordinary effort to design and detail a high quality project that duplicates the architectural character and detail of the protected portions of the historic original, while incorporating modern functional requirements. The architects’ work was approved by an advisory committee of historic design experts appointed by the Westerly Town Council. The advisory committee members were preservation architect Martha Werenfels, preservation expert Clarke Schoettle, historian James Garman, and RIHPHC staff architect Virginia Hesse.

To me, the new Ocean House is a historic preservation success because it maintains the historic visual character of the original Ocean House, and it carries on the historic tradition of Watch Hill’s seaside resort hotels.

Edward F. (Ted) Sanderson is the Executive Director of the Rhode Island Historical Preservation & Heritage Commission and Deputy State Historic Preservation Officer. He has approved over $2 billion in historic rehabilitation projects at 2,200 historic buildings throughout Rhode Island, including renovation for housing, reuse of textile mills, and restoration of nationally significant landmarks. An advocate for architectural design, he was awarded Honorary Membership in the American Institute of Architects.