Cuba: The Pearl of the Caribbean

I had the opportunity to visit Cuba in 2004 through a Centerbrook Travel Grant in conjunction with an educational program sponsored by the Center for Cuban Studies in New York. The tour was led by architect Robert Mayers, who had significant contacts with artists, architects, and urban planners from his six or seven previous trips to Cuba. 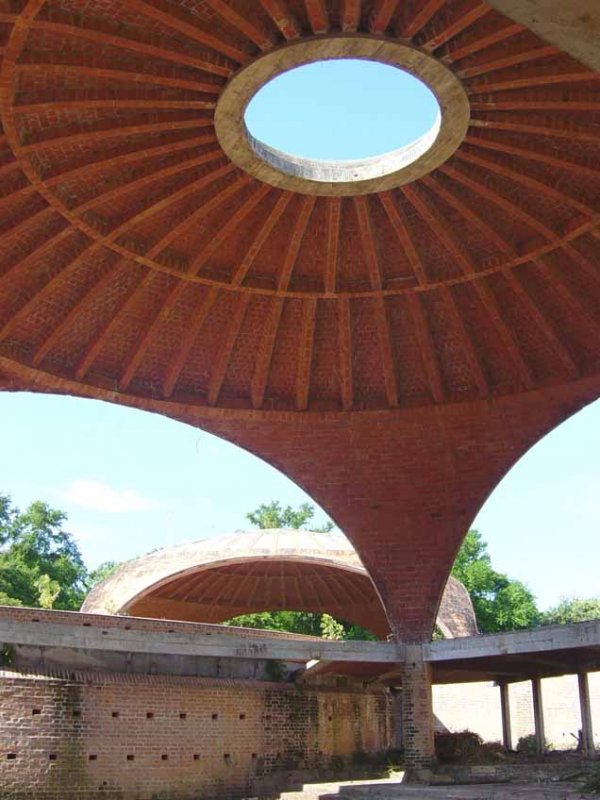 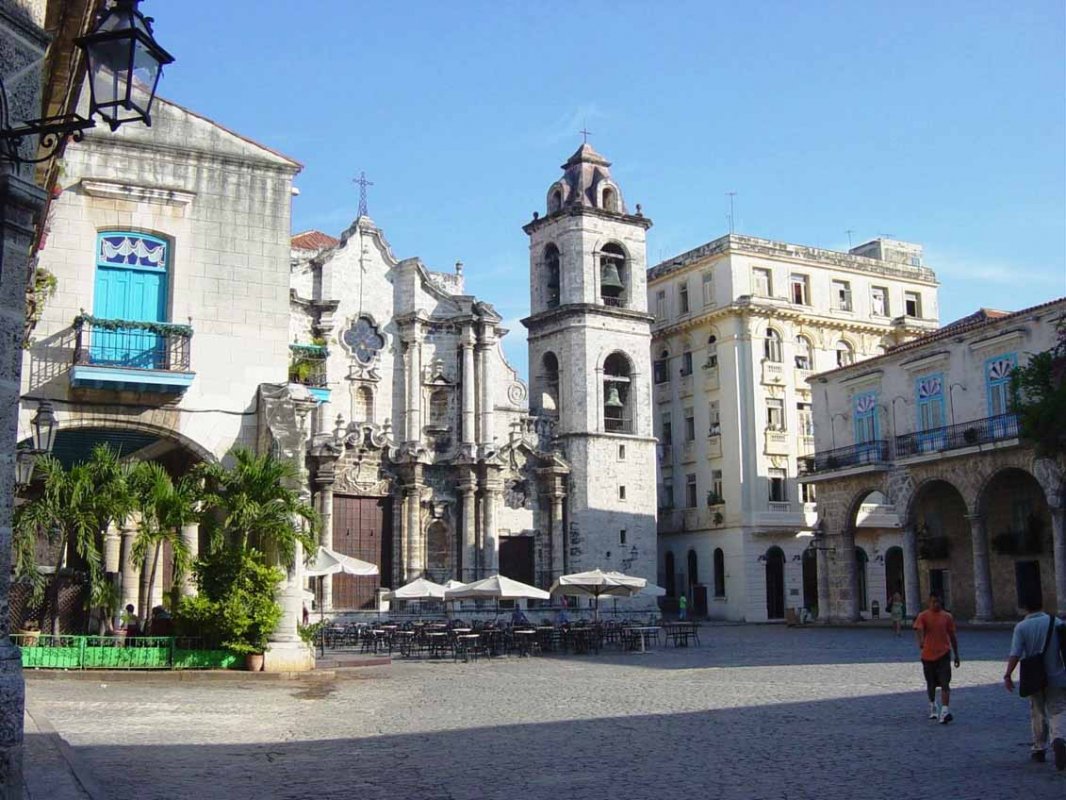 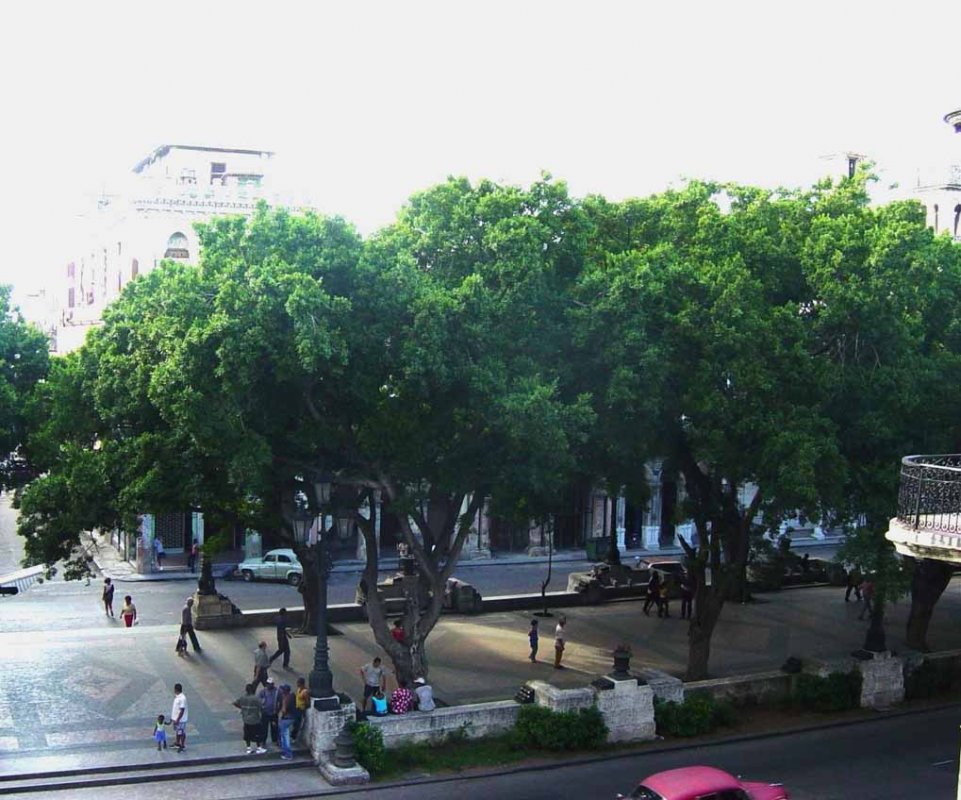 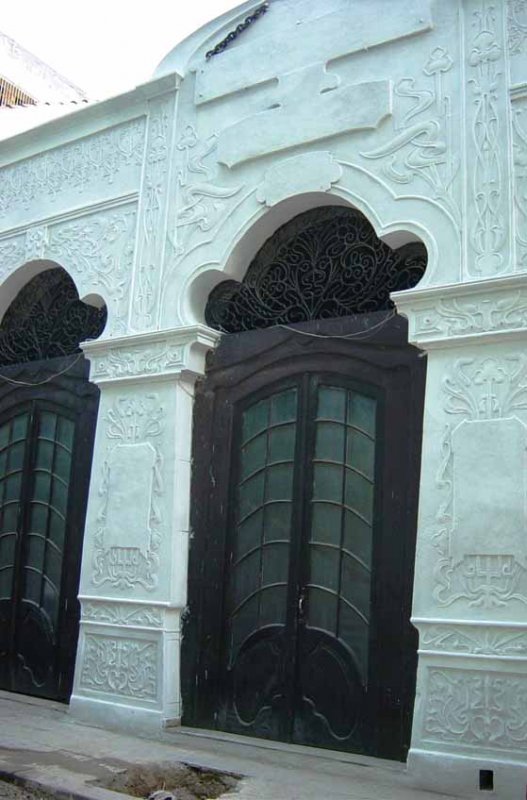 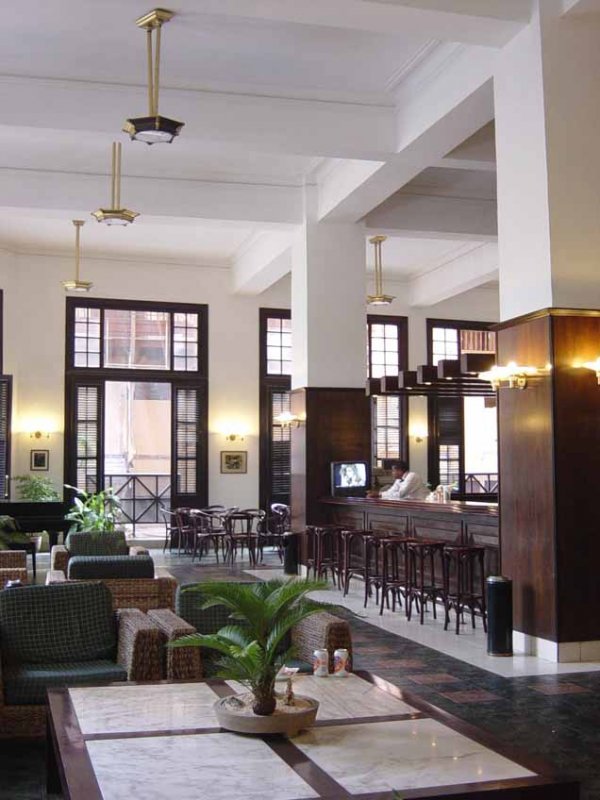 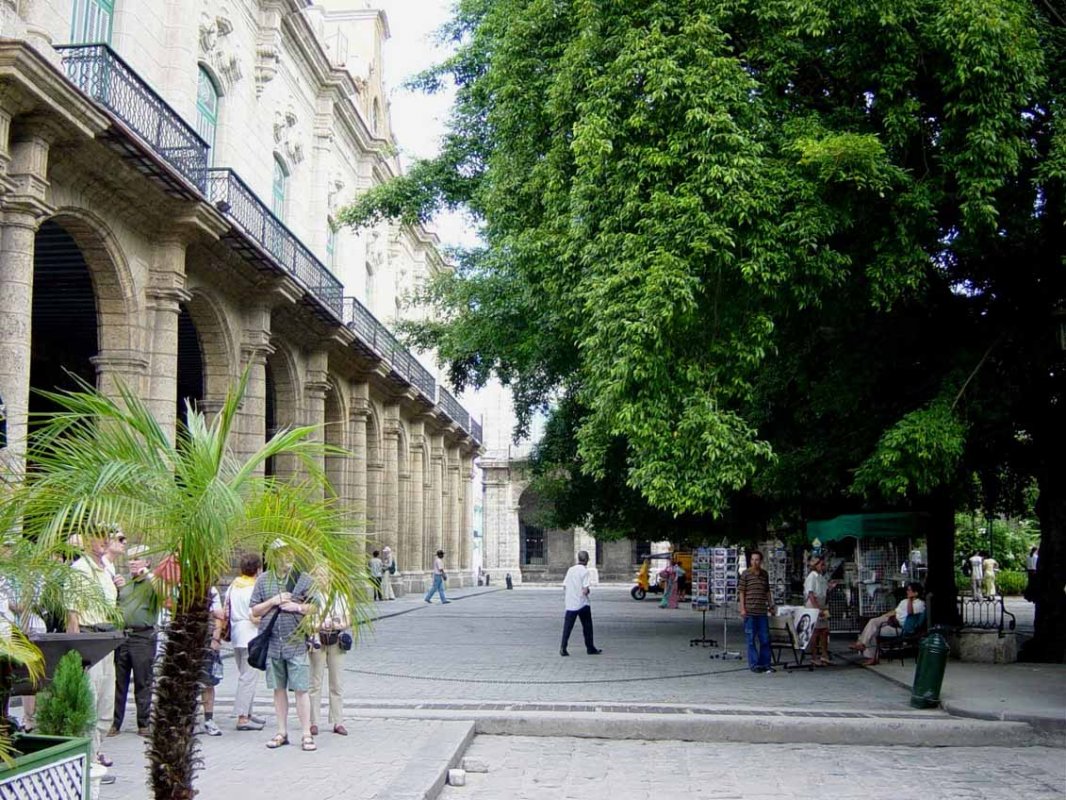 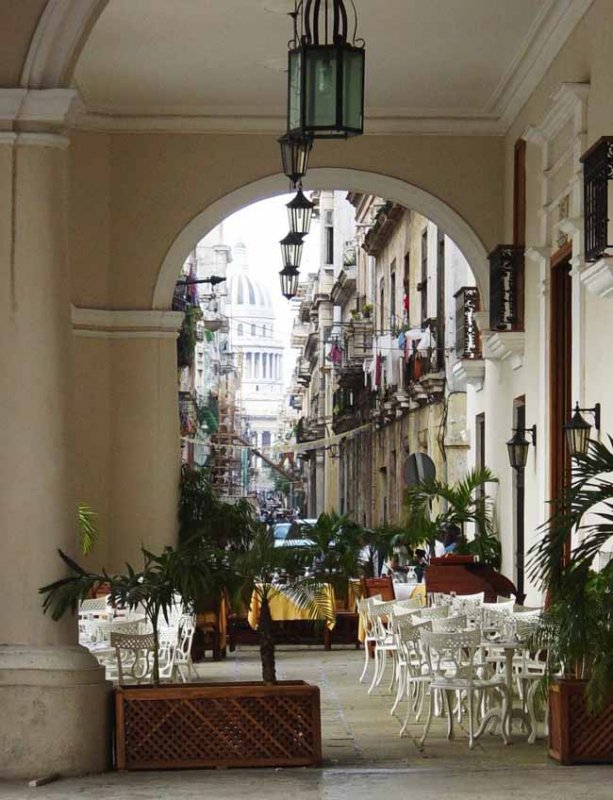 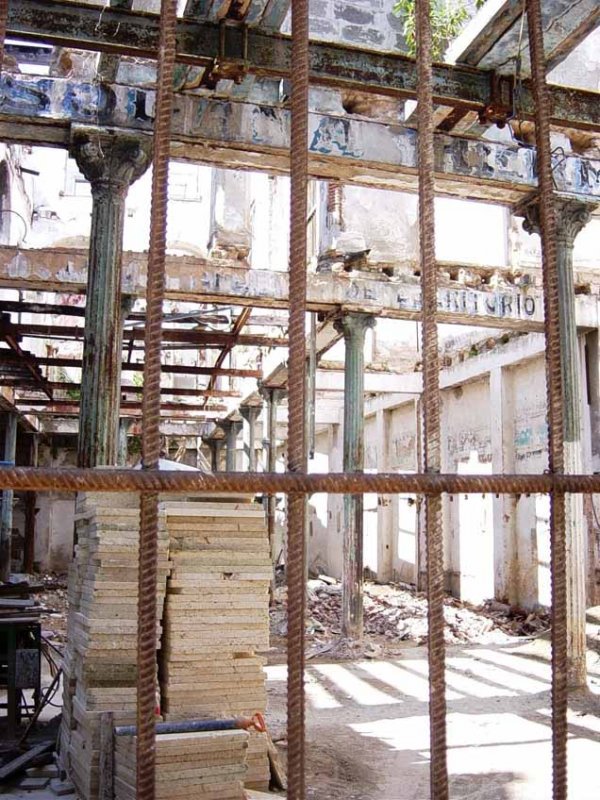 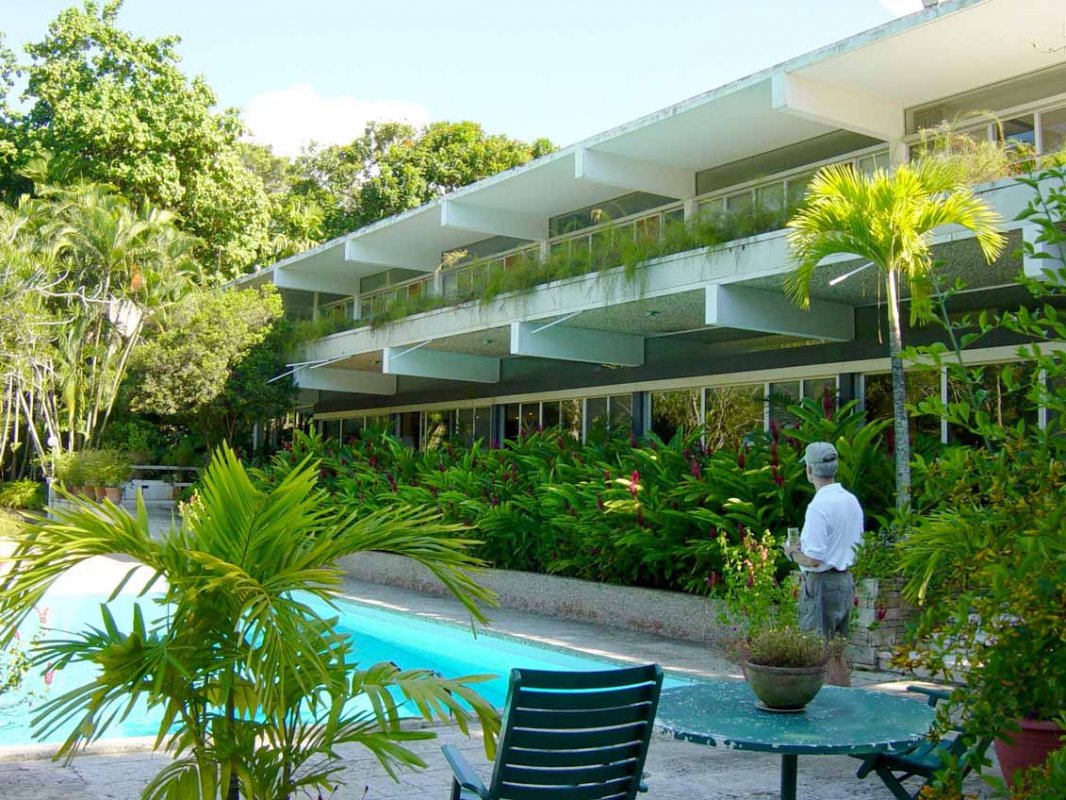 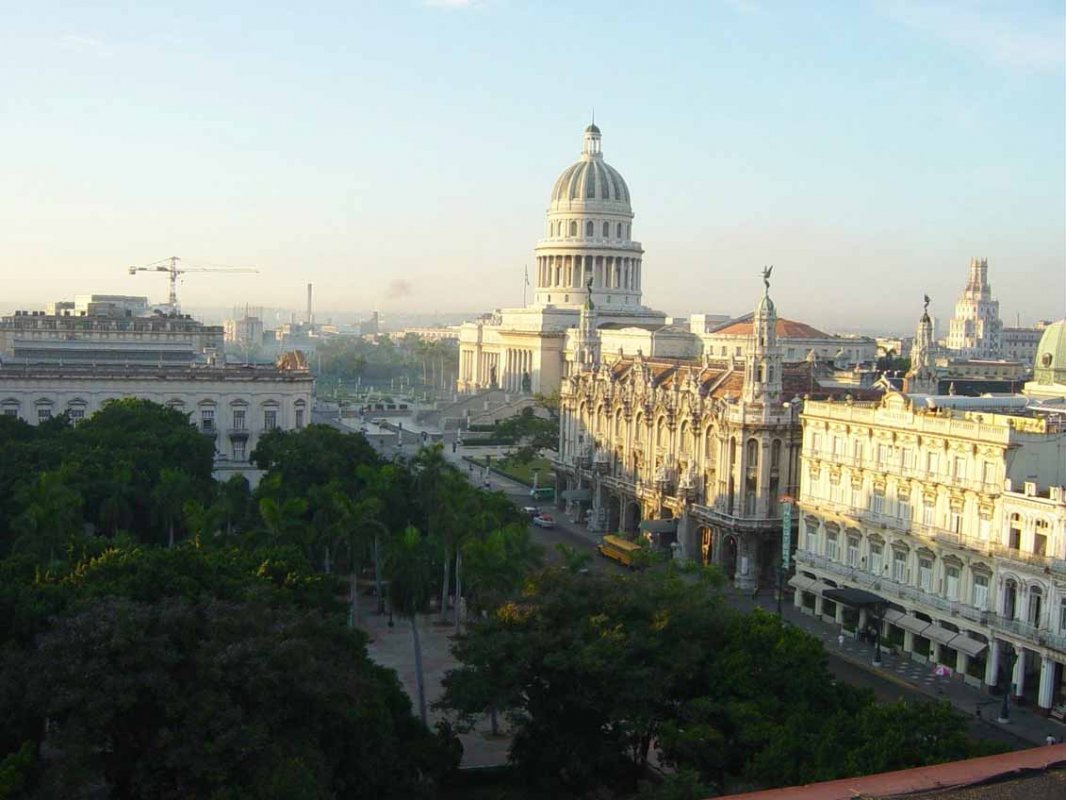 Why Cuba? My choice was based upon recommendations from friends and relatives who returned from Cuba raving about its people, its culture, and especially its architecture. Havana is a stunning city with extraordinary variety in its built environment. Layered upon this is 50 years of decay, the result of political turmoil and significant economic hardship. Urban development came to a halt in the mid 1960s, rendering an architecture frozen in time. Many believe that once Fidel Castro dies, Cuba will change rapidly. I wanted to see Cuba before redevelopment occurs.

At 1,200 miles long, Cuba is the Caribbean’s largest island and is located 90 miles from Florida. Havana, the capital, was founded by the Spanish in 1515. Because it occupied a strategic location on the north side of the island with a large harbor and direct access to the Gulf of Mexico, Havana became the principal port for Spain’s New World. The city plan was laid out following the Spanish “Law of the Indies.” This standard required all new towns to have a central plaza surrounded by important public buildings with “portales,” or arcades, to shade its inhabitants. Smaller secondary plazas would act as neighborhood parks. Streets were narrow and building facades were light colored to provide relief from the hot climate. A mixture of lot sizes were prescribed allowing for variety within the urban grid. United States cities like Santa Fe, Savannah, and St. Augustine, all originally part of Spanish territory, benefited from these same planning principles.

Much of Havana still retains the distinctive stamp of the Law of the Indies. Major public spaces in Old Havana– Plaza Viejo, Plaza de Catedral, and Plaza de Armas – served as models for newer neighborhoods like Centro Habana, La Playa, and Vedado. They, too, are dotted with open public spaces. Other elements give great texture to the urban experience in Havana. Broad tree-lined boulevards like the Paseo del Prado provide great communal promenades. Expansive avenues, such as the Malecon, open to the sea and offer dramatic views of surf and storms. Necropolis de Colon, the large urban cemetery, acts as a public sculpture park with a dense street grid lined with spectacular mausoleums.

All of this creates a broad armature for Havana’s architecture, which reflects Cuba’s rich social and political history. In fact, the people of Havana – the habaneros – take great pride in this exuberant and expressive urban architecture. Early buildings reflected its Spanish provincial origins. After Cuba’s independence from Spain in 1902, many of Havana’s major edifices continued to echo European Neoclassical styles, borrowing the gravitas of ancient Greece and Rome. Many of these are true tour-de-forces of remarkable scale and grandeur. It is a reminder that Cuba was no “banana republic,” but rather a new nation with considerable wealth based on sugar cane, cigars, cattle, and tourism.

As the 20th century progressed, both Art Nouveau and Art Deco styles became popular – however, with a distinctly Caribbean flavor. Many of Cuba’s traditional building elements, like wood shutters, decorative iron grilles, and stained glass fanlights known as medio puntos, were incorporated into the new 20th century styles, contributing to the visual coherence of the city. Grand private houses, now museums, combine such urbane luxuries as Lalique glass with tropical courtyards and pastel stucco exteriors.

After the revolution in 1959, the concept of “Cubanness,” or Cubanida, gained prominence as a manifestation of national pride. One of the great expressions of this was earmarking the grounds of the Country Club in Cubanacán as the site for the new national school of art. Modern dance, ballet, plastic arts, music, and dramatic arts would be housed in new buildings designed by Ricardo Porro and two Italian colleagues, Vittorio Garatti and Roberto Gottardi. These buildings, some of which are still unfinished, comprise an organic campus with animated sculptural forms, light-filled vaults, and porous facades that dissolve the boundaries between inside and out.

Modern architecture was thoroughly embraced in Cuba. Havana abounds in outstanding examples of the International Style with purist forms and clean surfaces. We were fortunate to be able to visit a private house designed by Rudolph Schindler. Many of his signature elements can be seen in the cantilevered balcony, open and fluid floor plan, and the ribbon windows that strengthen the building’s connection to the landscape.

As Cuba’s economic woes worsened during the second half of the 20th century, many older buildings suffered. A lack of building materials prevented even the simplest maintenance. In 1982, UNESCO named La Habana Vieja (Old Havana) a World Heritage Site, drawing attention to the city’s oldest district. While this has generated tourist revenue to support preservation activity, it is clearly still a struggle. Walking the streets of old Havana I saw many buildings with only facades remaining, the collapsed floors and interiors visible through rebar and wire. The Office of the City Historian has identified more than 900 important buildings that need urgent attention.

Despite the economic hardship of the past fifty years, Cuba has continued to flourish. Cubans are resourceful and inventive, subdividing once grand houses into quarters for multiple families and keeping mid-century American automobiles running. Havana’s cultural life is vibrant and lively with art, music, and dance woven into the fabric of daily routines. Redevelopment is already happening in a controlled way, primarily with European investment in select hotels and resorts. Cuba is poised to once again celebrate its status as the pearl of the Caribbean.