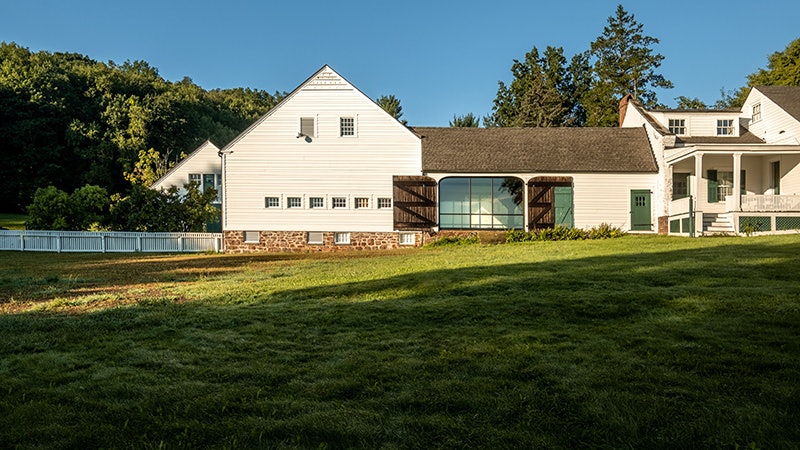 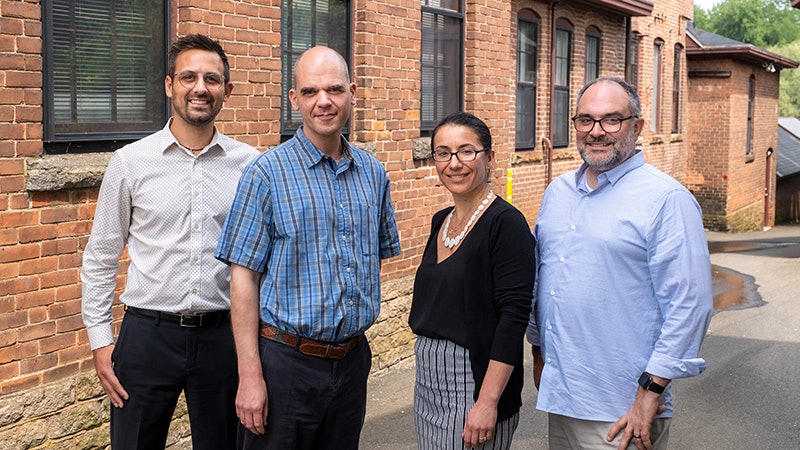 Ken Cleveland, who joined Centerbrook in 2006, was elevated to Senior Associate. He serves as the project manager for the New Canaan Library and the Convocation Center at Fairfield University. He previously worked on projects as diverse as the Ocean House resort and the Demerec Laboratory at Cold Spring Harbor Laboratory.

Newly-minted Associate Aaron Trahan was awarded the AIA Connecticut’s Emerging Architect Award in 2017 and served on the Board of Directors at New London Landmarks. Aaron has contributed to multiple projects at Cold Spring Harbor Laboratory, including its new DNA Learning Center at the New York City College of Technology. He recently completed the renovation of Saint Ann’s Episcopal Church in Old Lyme, Connecticut.

Anna Shakun’s elevation to Associate recognizes her design contributions to an array of Centerbrook projects, which include Jorge Bergoglio Hall at Sacred Heart University and a daycare center at PepsiCo. A yoga instructor and a native of Moscow, Russia, Anna is overseeing construction of the Whittingham Discovery Center in Stamford, Connecticut.

Erik Lubeck, who has consistently shown prowess as a designer and detailer-extraordinaire, joined Centerbrook in 2004. As an Associate, Erik will continue developing construction documents for the New Canaan Library and then oversee its realization. He previously contributed to a variety of projects, among them the widely published Biomass Heating Facility at Hotchkiss School. 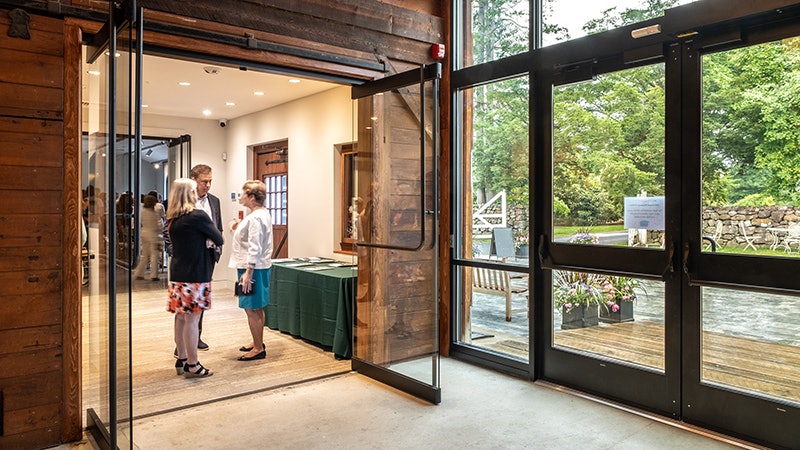 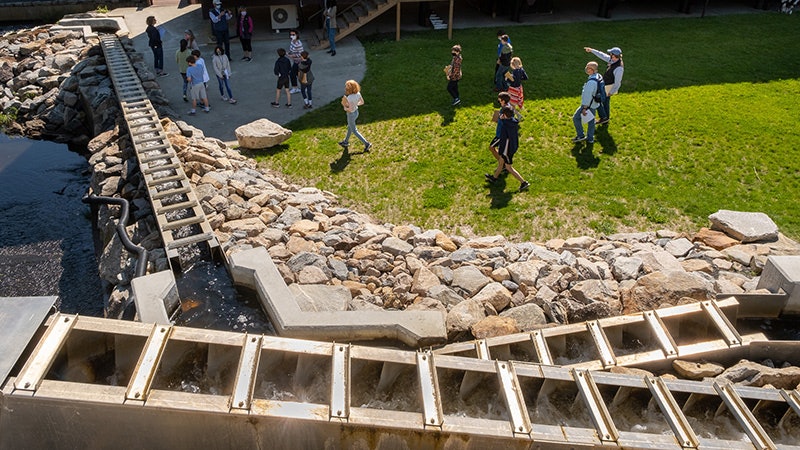 When Past and Future Meet