A Call to (MakerBot) Arms

As the COVID-19 outbreak began to explode in the U.S., our model shop manager Patrick McCauley offered our trio of 3D printers to a LinkedIn crowdsourcing effort to produce medical supplies. And while we were waiting to contribute to that national call to arms, a local need emerged that we were able to act on right away. 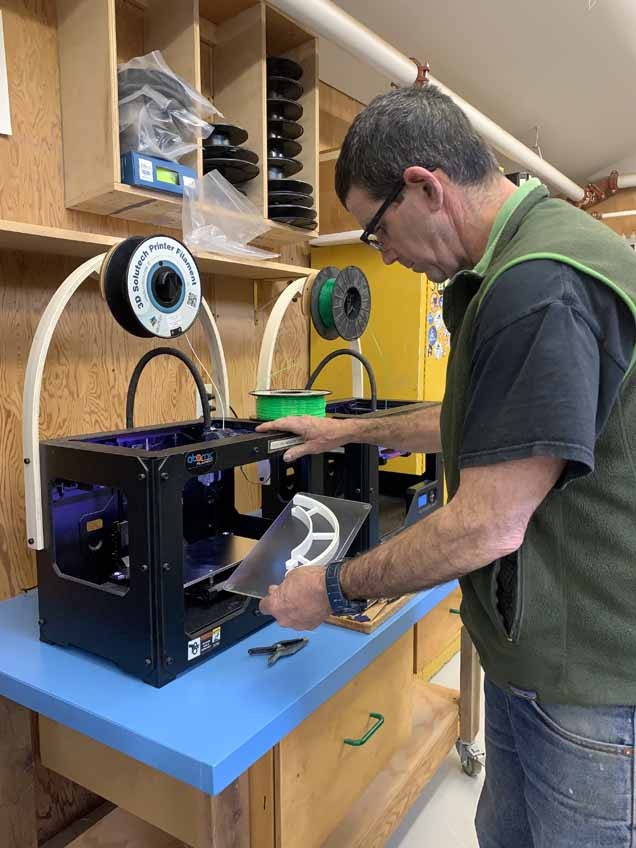 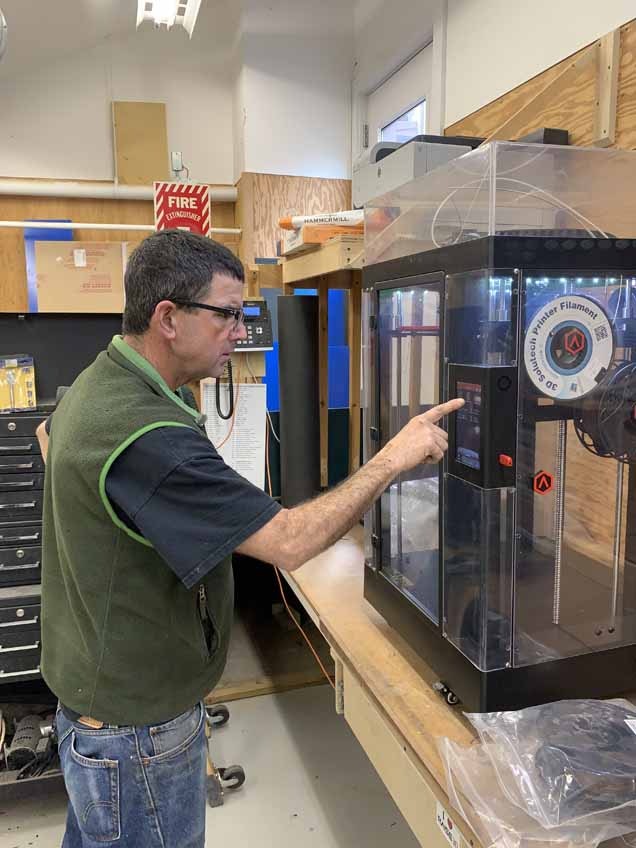 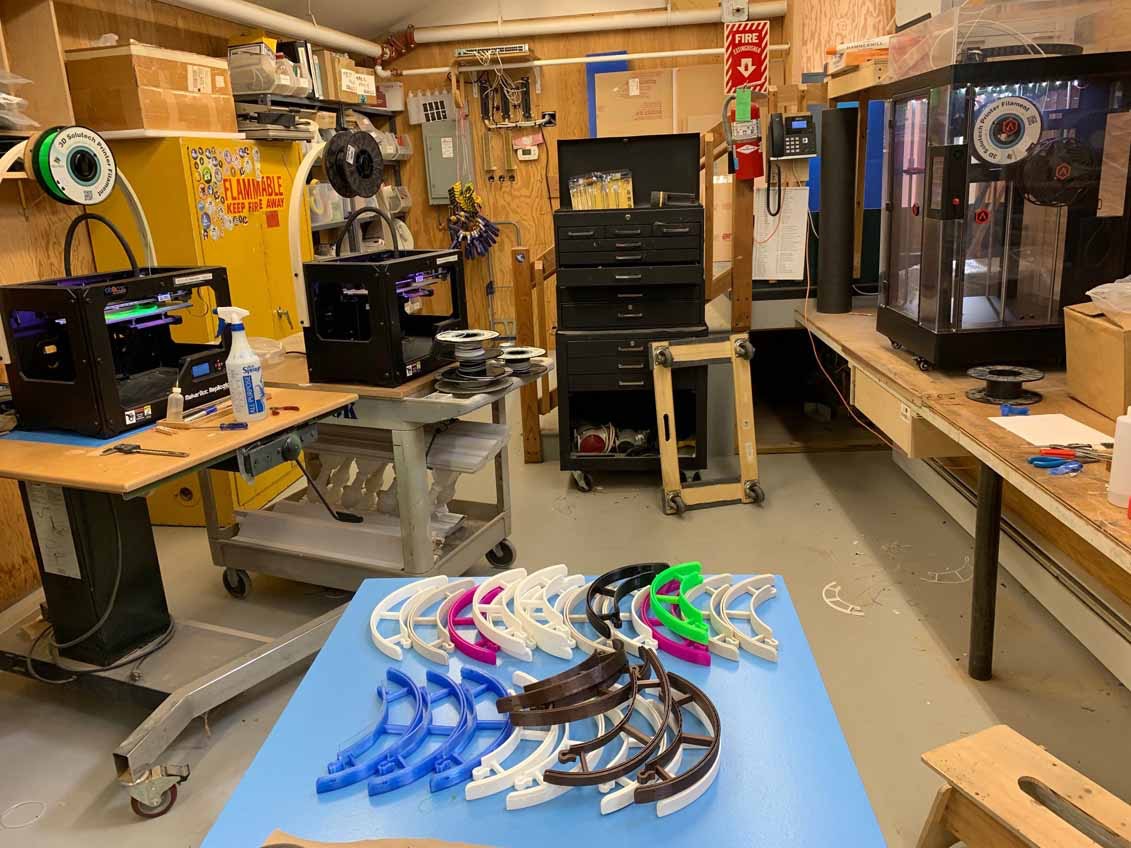 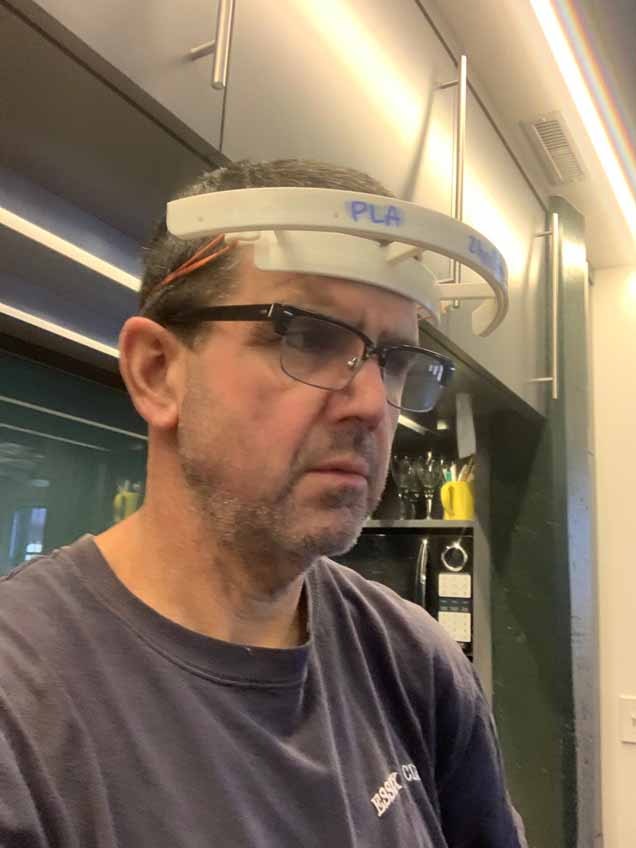 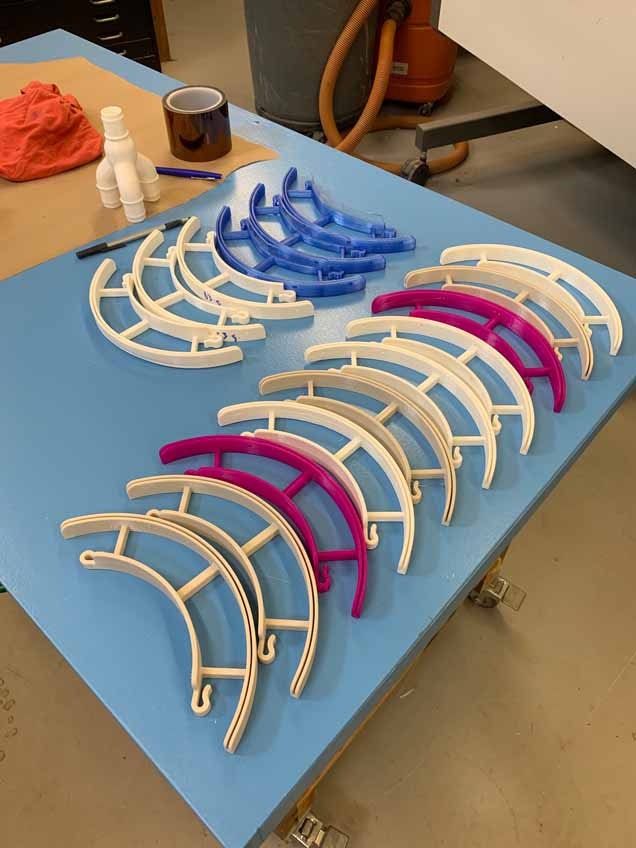 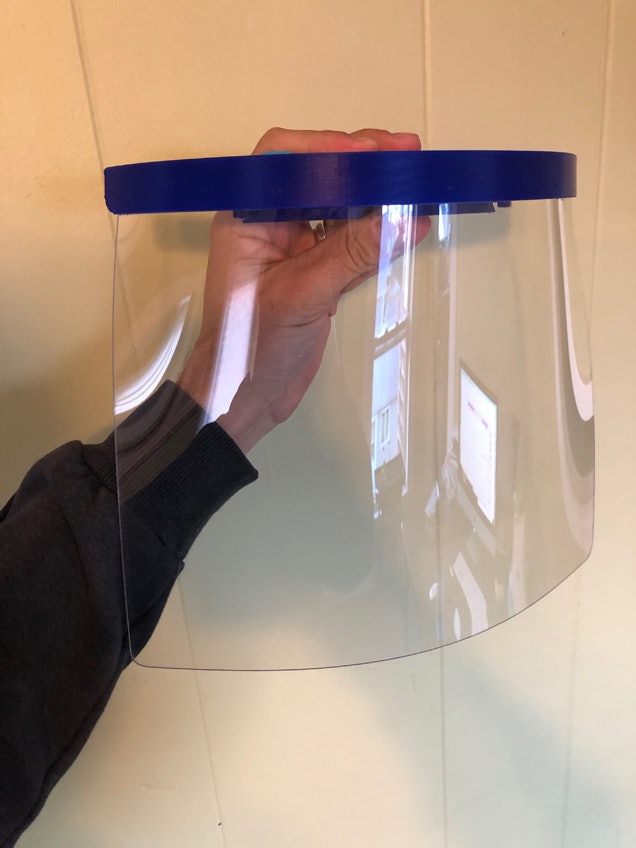 A friend of associate principal David O’Connor recently had his design for face shields for medical workers approved by the FDA. He reached out to David to see if we could produce them. Patrick immediately lent his expertise and put the printers to work.

Two MakerBots and our new Raise 3D printer are working away on frames for the face shields. They take about two hours apiece to print, so we can make around 15 each day. The frames will be donated to a hospital here in Connecticut, which will sanitize, package and redistribute them to medical facilities statewide.

Though it’s modest – Centerbrook is one of around 300 makers in this particular project – we’re honored to contribute to perhaps the biggest fight many of us will face in our lifetime.

4/2 UPDATE: Illuminate Principal Adam Rettig reached out with an interest in contributing to this effort. He organized a joint donation between Illuminate, AXIS Lighting, Zumtobel Lighting, Coronet Lighting and Pathway Lighting to purchase enough PLA filament to fuel our 3D printers for nearly three weeks. Thanks so much to Adam and all involved for your generous support!

4/15 UPDATE: The organizer of this effort reports that they've been able to deliver 150-175 shields per day since printing began. With the process getting more refined, they reported last week that contributors produced an average of 250 per day. The donated shields have been dispersed to hospitals, nursing homes, grocery stores, homeless shelters, AMR, fire departments, clinics and more.

The organizer has a setup a GoFundMe page for those who wish to contribute and aid in the purchase of additional materials. The group, known as CT 3D Print Army, also has a Facebook page that provides updates.

4/24 UPDATE: The collective effort of CT 3D Print Army has produced more than 1,500 shields. They've been delivered to more than 20 places in need, including five hospitals, a pair of nursing homes, a homeless shelter, doctors offices, senior and in-home services, and first responders. The 3D frame printing has outpaced the acquisition of shield lenses, however, and CT 3D Print Army is still seeking donations for more lenses to make these shields whole and ready for delivery.

For now, we've switched gears and are printing ear savers, an enhancement to the shield system that alleviates some discomfort from extended wear.

5/12 UPDATE: The CT 3D Print Army story was featured on FOX 61. To date, we've produced nearly 200 face shield frames and 400 ear saver clips. Patrick reports that, for now, we've been asked to pause our printing efforts. A positive indication that front-line workers are getting the gear they need, but as the FOX 61 segment notes, donations are still needed for more lenses to pair with the frames.