Centerbrook traditionally fashions and installs bespoke items in our buildings as gifts to our clients. They run the gamut from a scale model of a historic commuter yacht that graces the lobby of the Ocean House to a custom-fabricated plasma ball electrode at Greenwich Country Day School. Our recently completed adaptive-reuse project at the Hill-Stead Museum in Farmington, Connecticut was the latest recipient.

Toward the end of the job, the project's Site Superintendent suggested that instead of installing the standard-pattern black iron HVAC grilles we had specified, perhaps a custom pattern could be used. Everyone was enthused and soon thereafter, Hill-Stead’s Executive Director, Dr. Anna Swinbourne, asked me if I could adapt the “Jill” into a fitting pattern.

“What’s the Jill?” I asked. Dr. Swinbourne enlightened me.

The “Jill,” which looks a bit like J I L, was the personal symbol of Hill-Stead’s dynamic founder and one of the first female registered architects, Theodate Pope Riddle. Its earliest known use was in 1894, and was emblazoned on stationary, legal documents, brass door plates, her 1920’s Stutz Bearcat automobile, wicker baskets, ceramics, even tombstones. Hill-Stead Museum now uses the symbol on its website’s masthead and public relations materials. 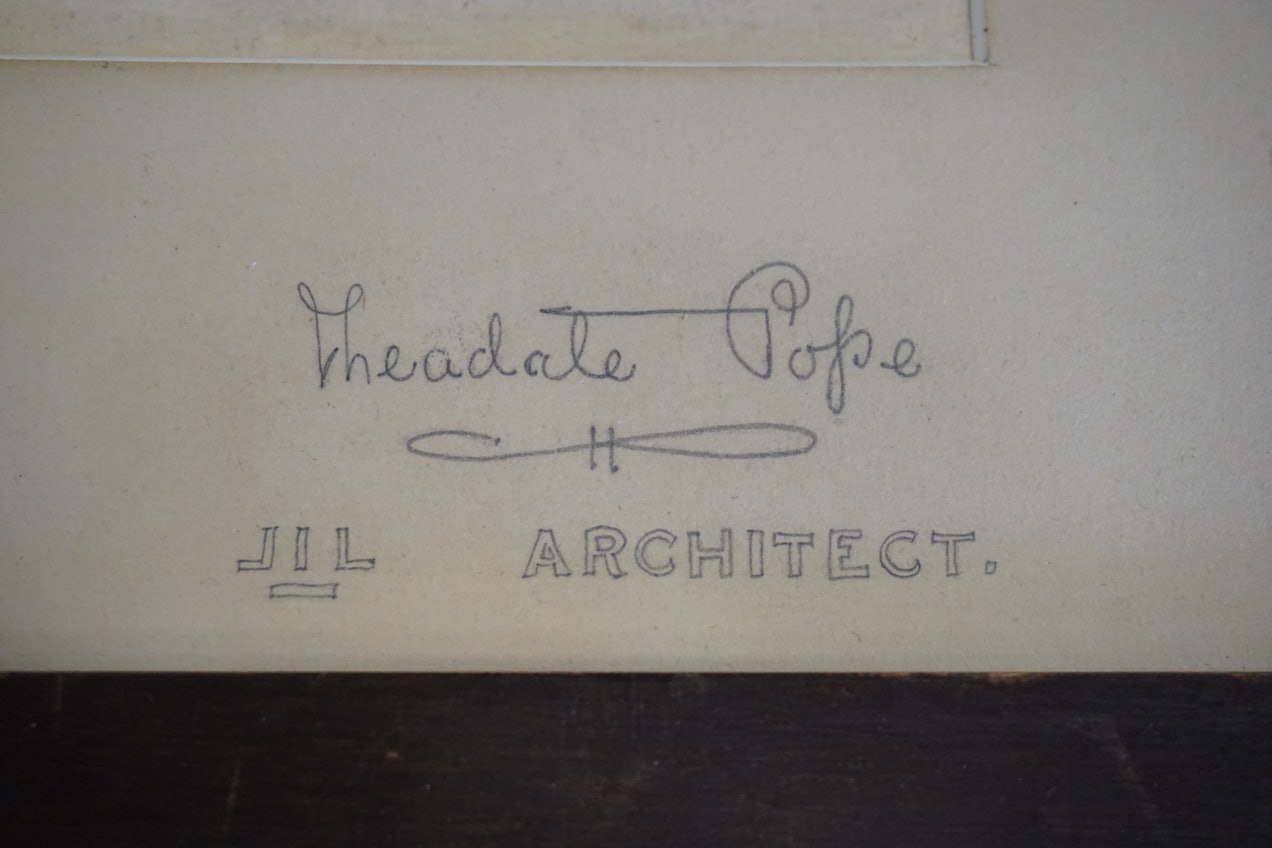 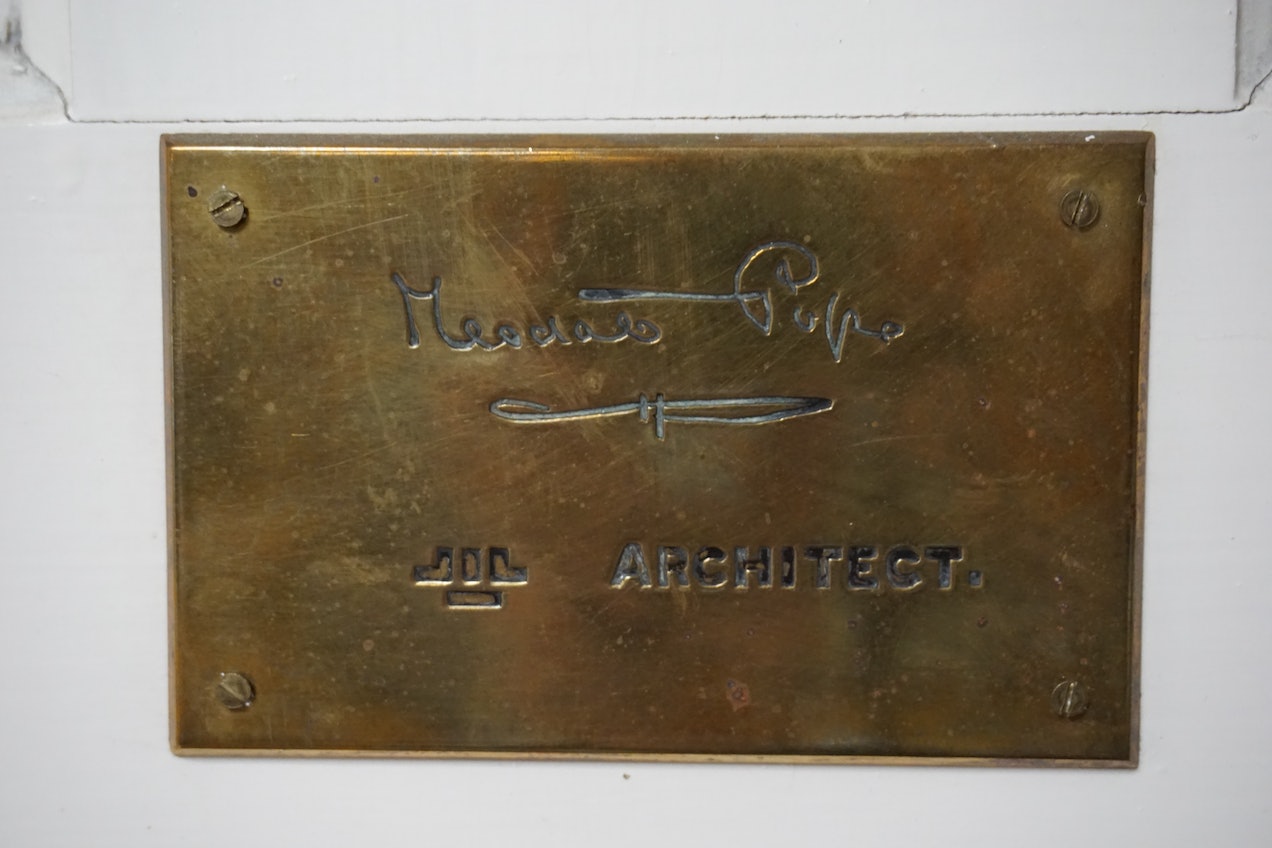 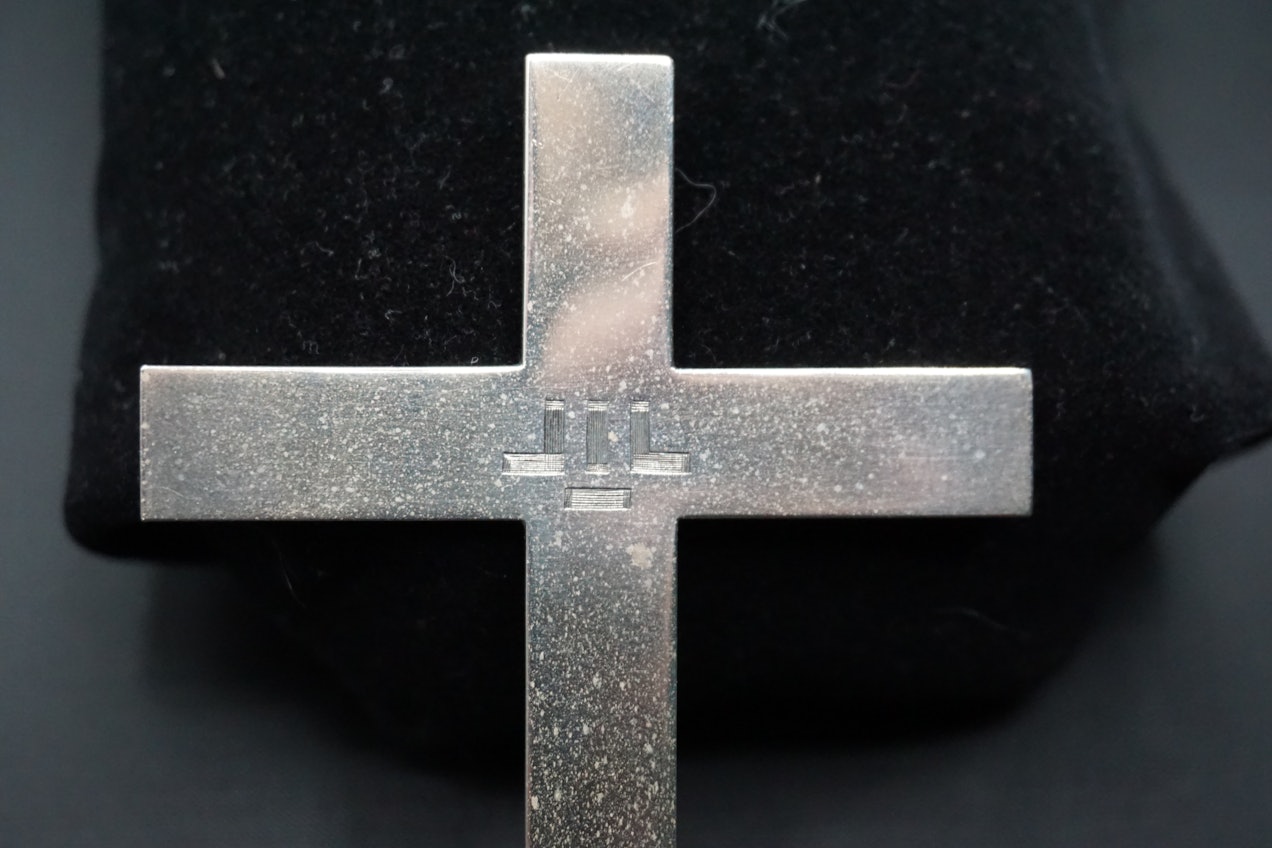 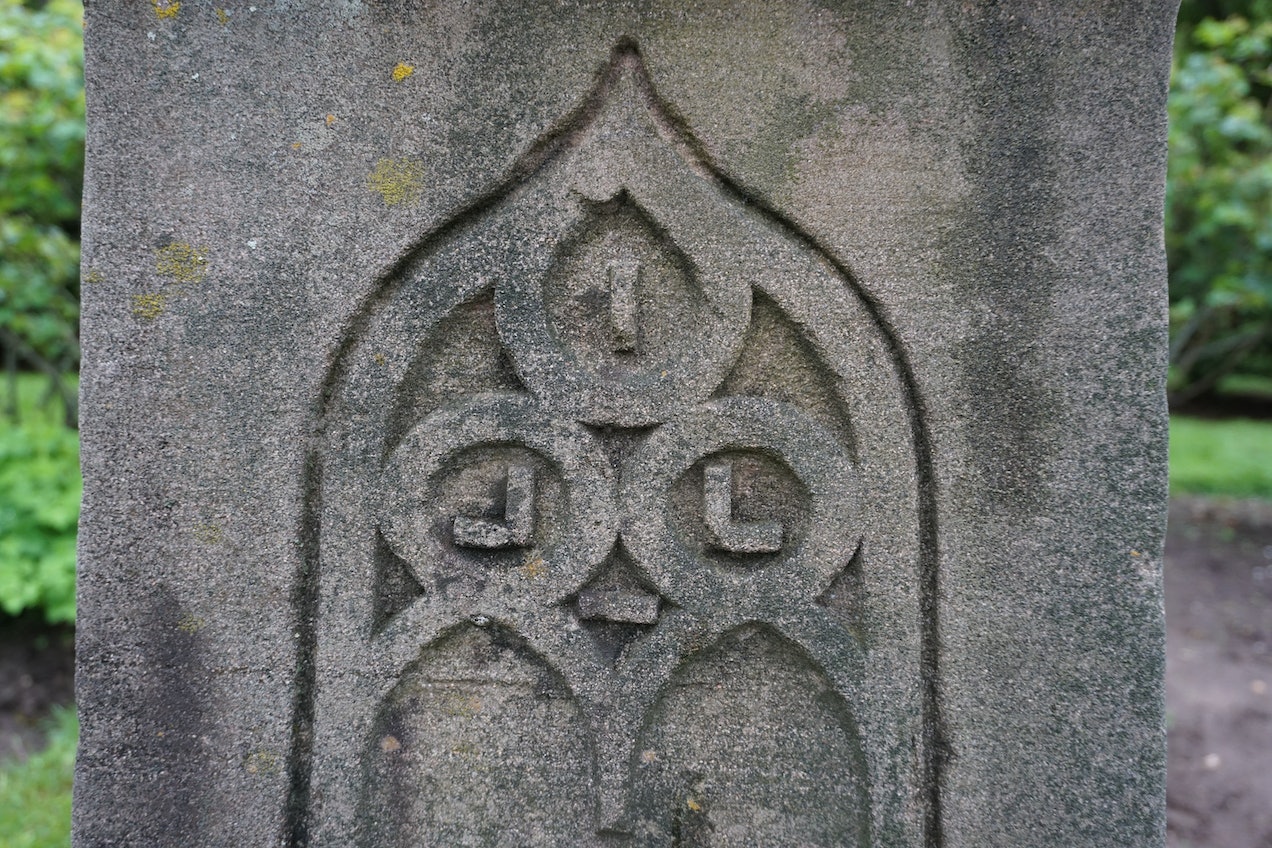 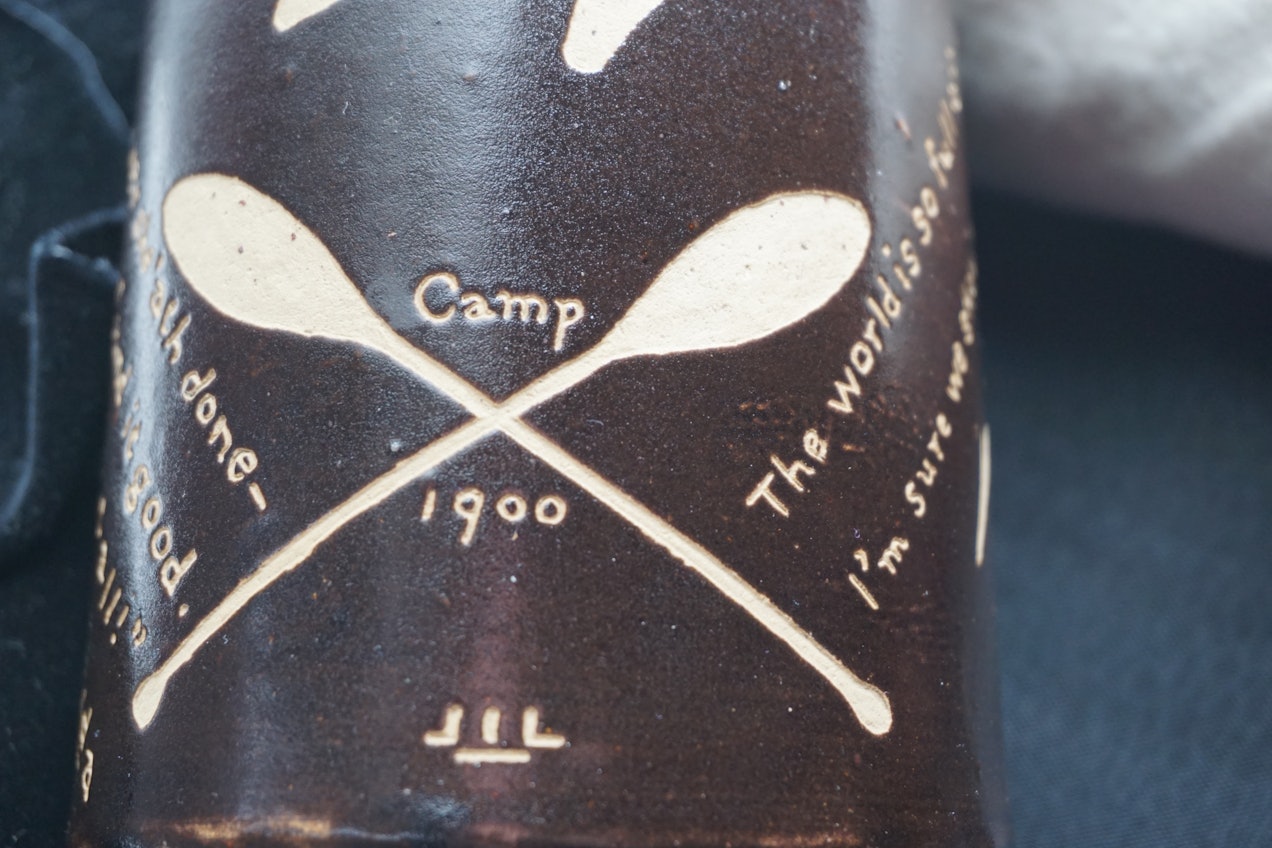 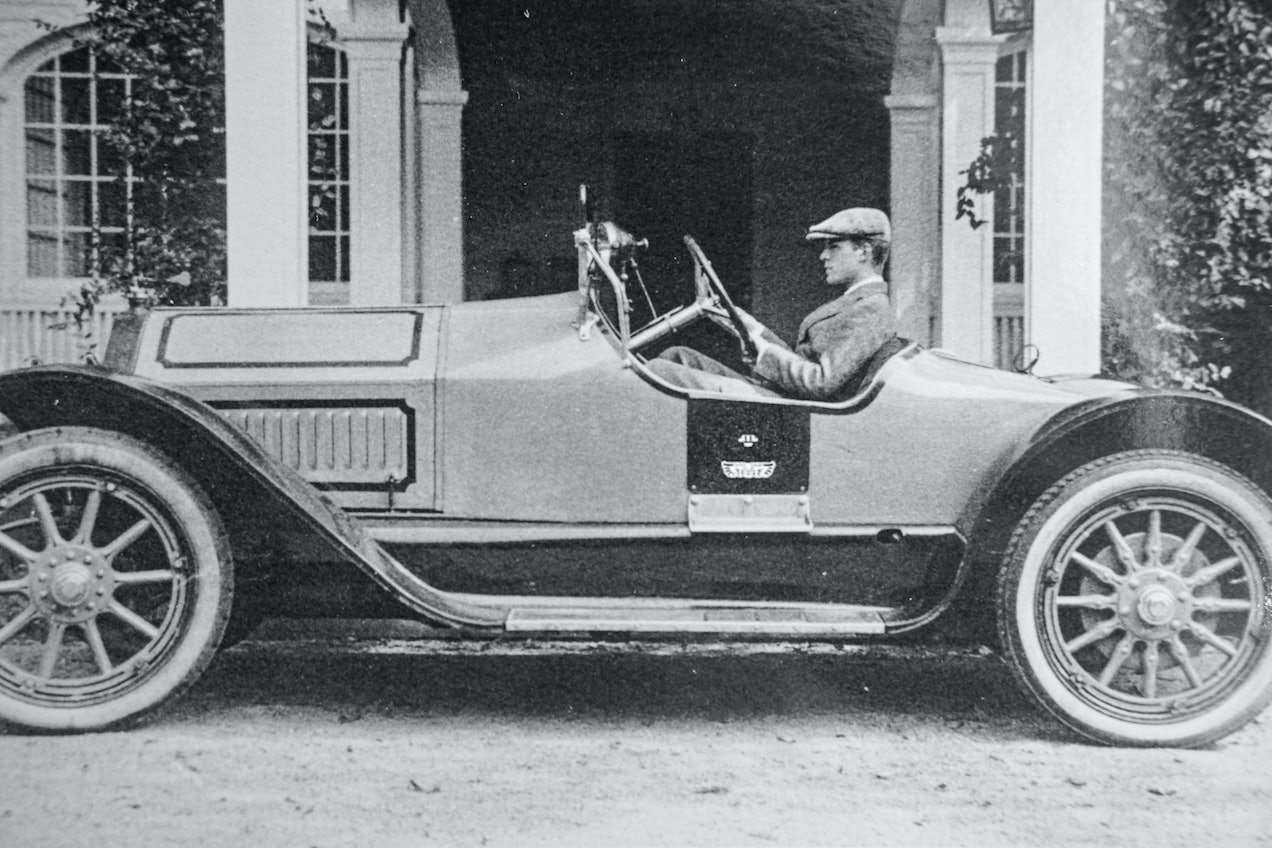 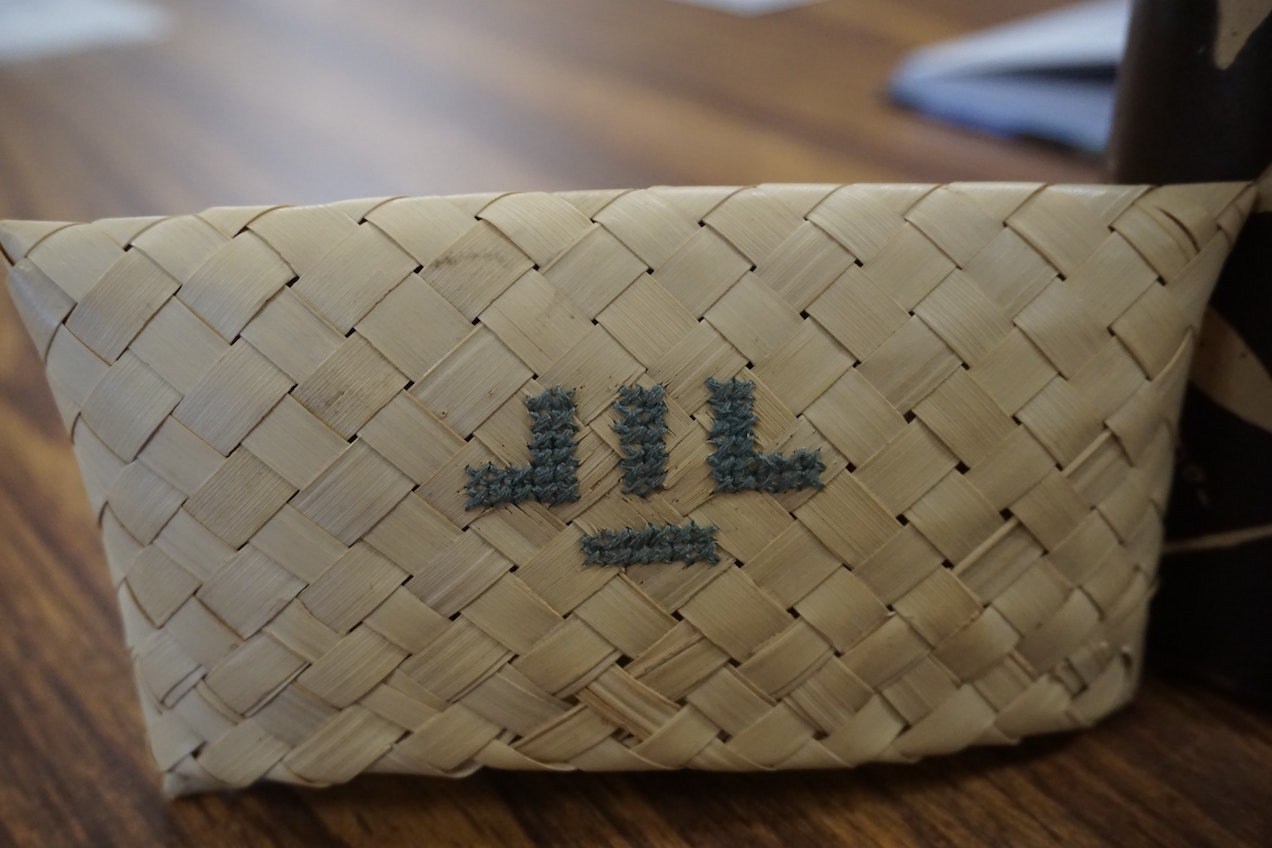 Photographs courtesy of the Hill-Stead Museum

Theodate never divulged the meaning of the cypher, but she once wrote, rather cryptically, “This symbol of mine is a letter in itself if you only knew its meaning.” It remains a mystery to this day. At some point, it got to being phonetically referred to at the Hill-Stead as the “Jill”.

So I set about devising various repeating and interlocking patterns using J I L as their foundation. Since it would be used on HVAC grilles, I had to consider airflow requirements and the size and proportion of the connecting ductwork. Here are some of the in-process pattern variations, along with the final versions: 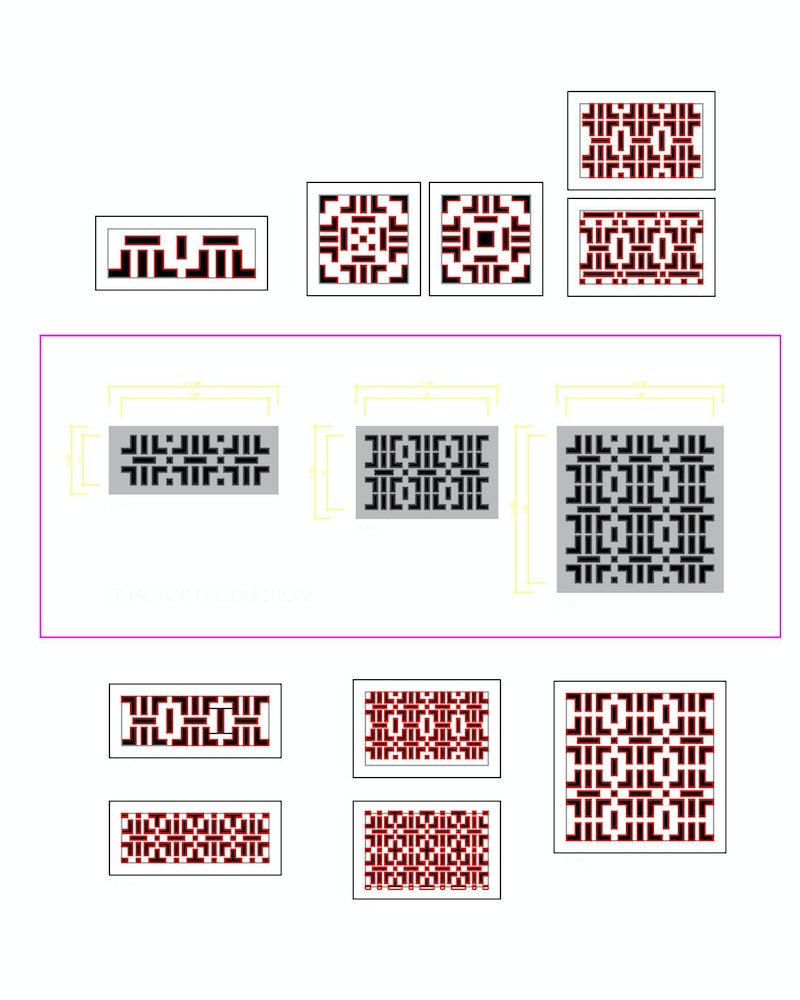 Centerbrook has computer controlled (CNC) routing and laser-cutting capability in-house, and more importantly a master craftsman, Patrick McCauley. After experimenting with different materials and techniques, Patrick laser cut the grilles from acrylic sheets, to which he applied a matte black finish to mimic cast iron. The grilles look very at home in the historic spaces, and we’re gratified that perhaps only keen eyes might discern the J I L symbol and wonder about its meaning. 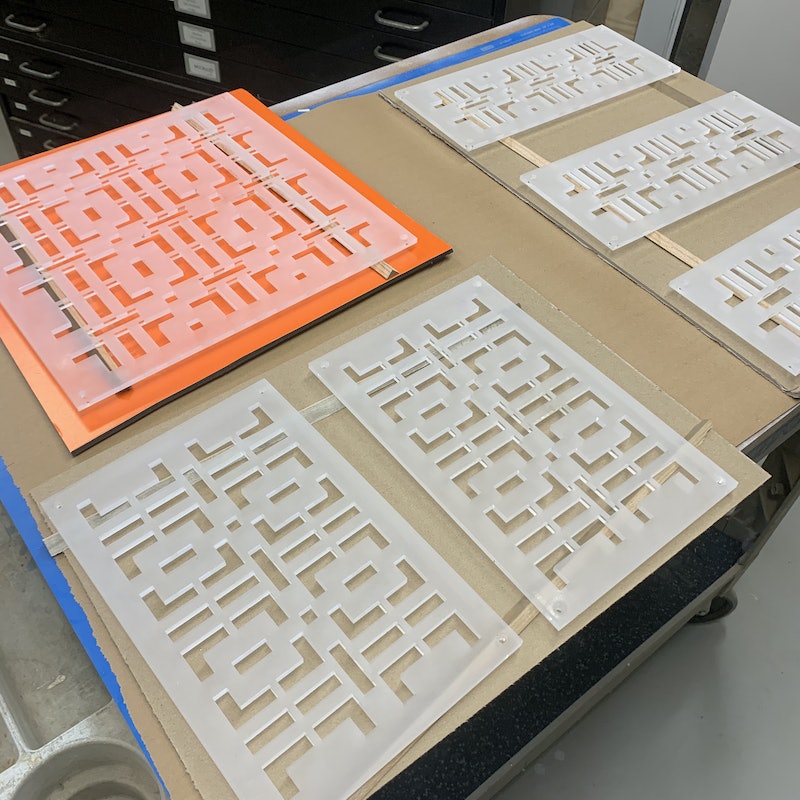 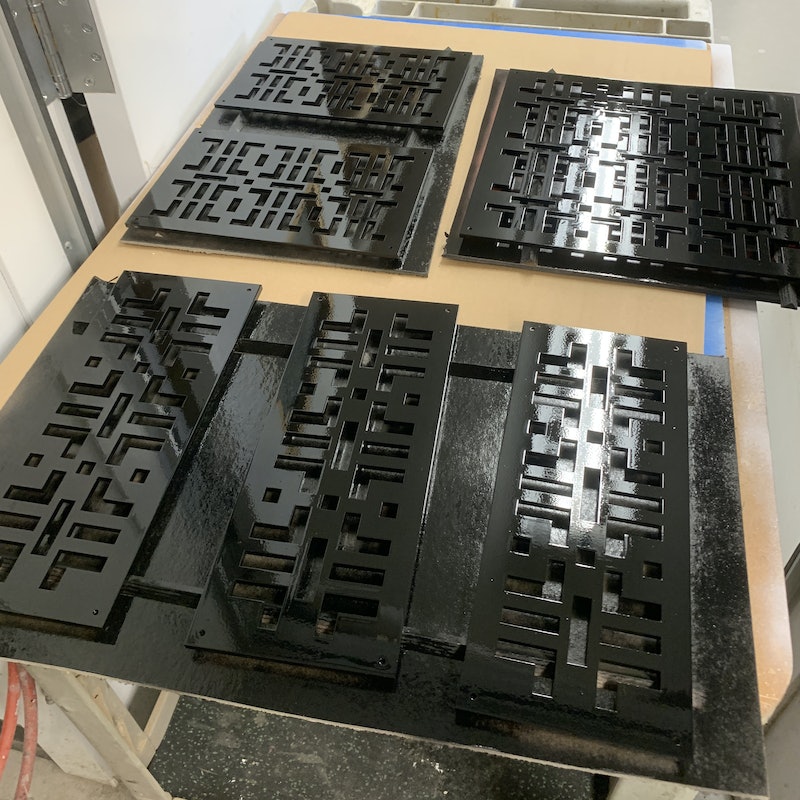 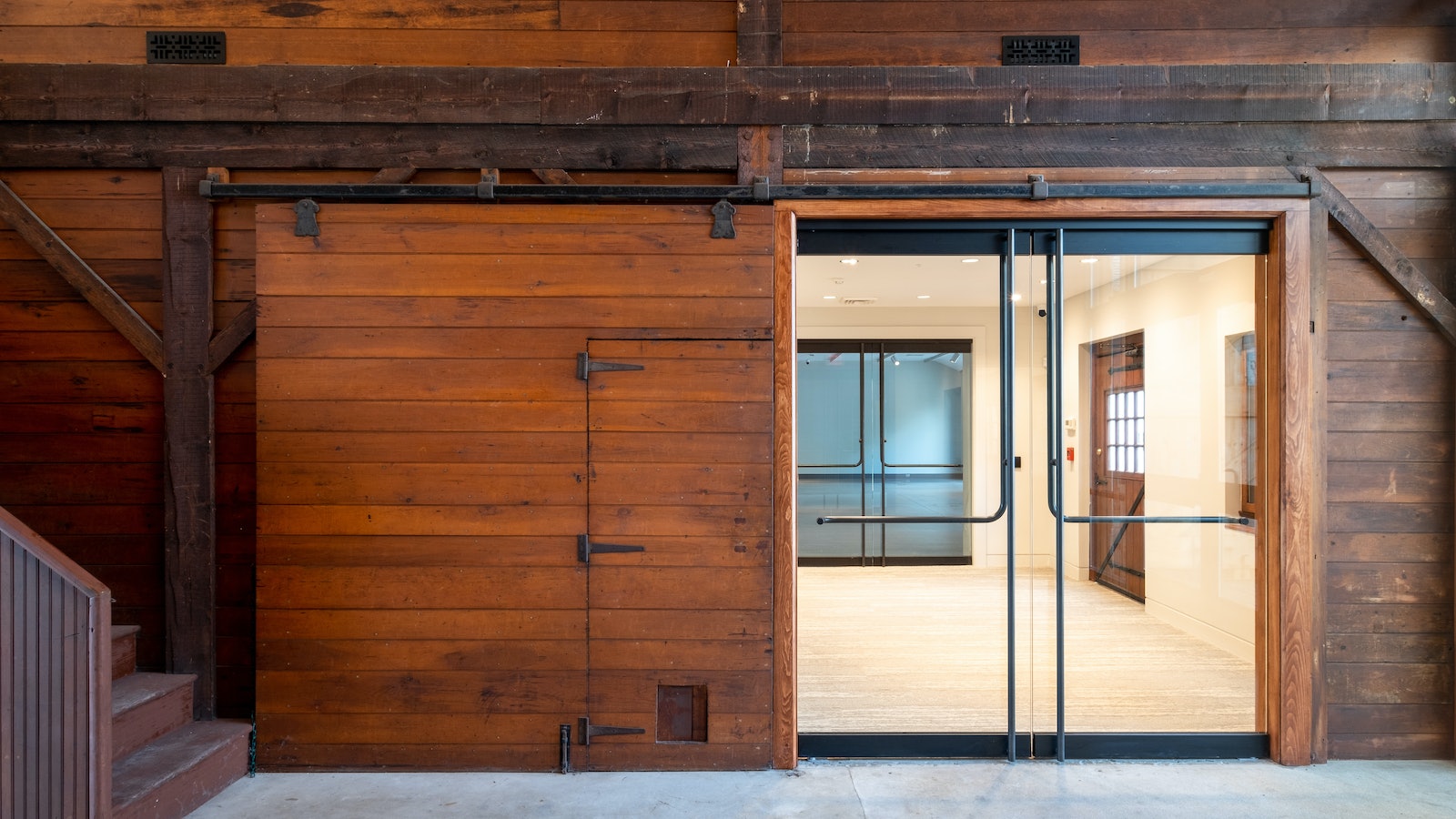 The custom-patterned diffusers are mounted on restored pine paneling.

Later on, Centerbrook laser-cut the J I L symbol and accompanying text into some small scraps of wood salvaged from the job site. On the occasion of the 75th anniversary of the founding of Hill-Stead Museum, these wood mementos were given to capital campaign donors in recognition of their generosity. 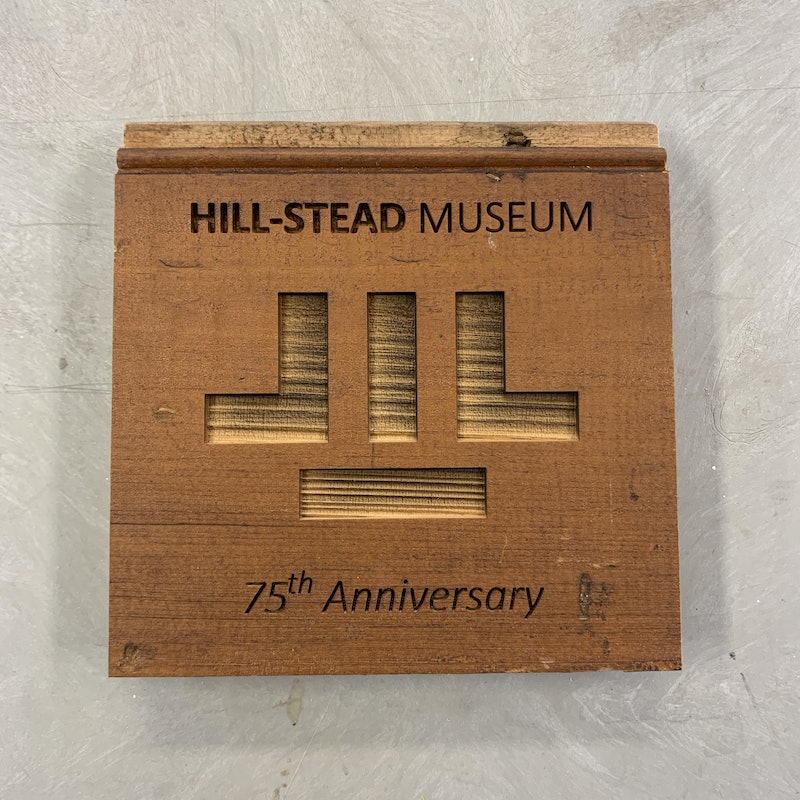