Architecture for a Dream Client

Bill Grover and Jim Watson (Nobel Laureate Dr. James D. Watson to the world at large) are not exactly the odd couple, but they clearly are distinct from one another. One is an architect, the other a scientist. One is patient; one less so. Bill is calm and speaks softly; Jim can be a bit more flamboyant – albeit all in a good cause.

That cause, architecture in the service of science, is the subject the duo’s upcoming presentation for the Centerbrook Architecture Series hosted by the Essex Library on November 11. 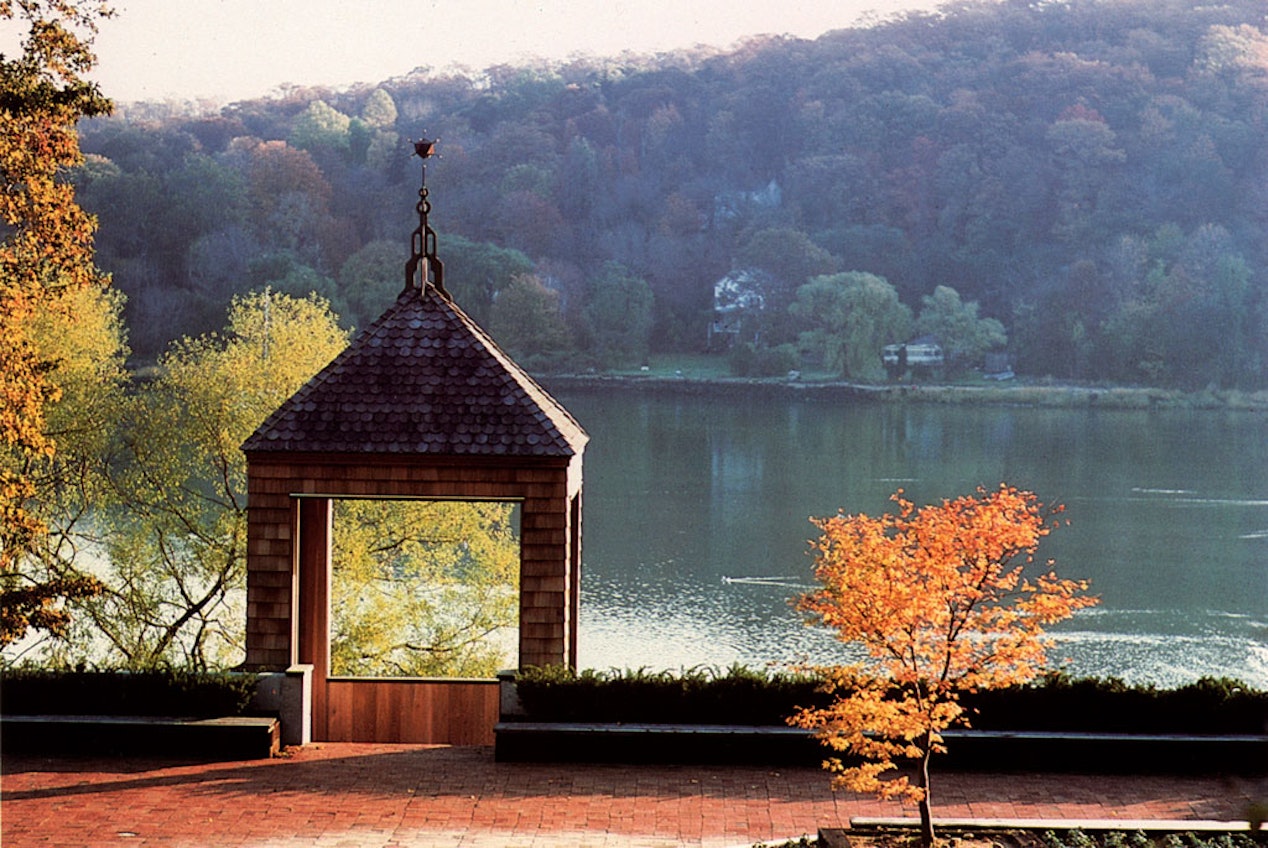 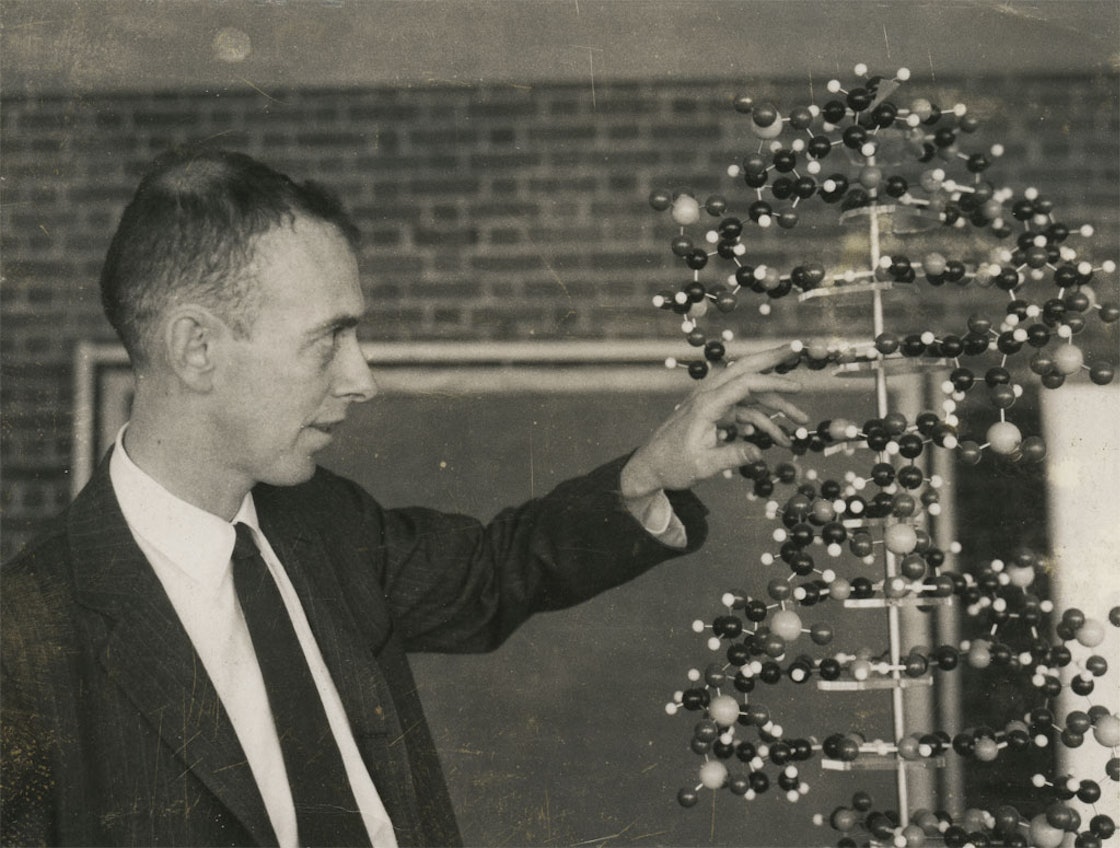 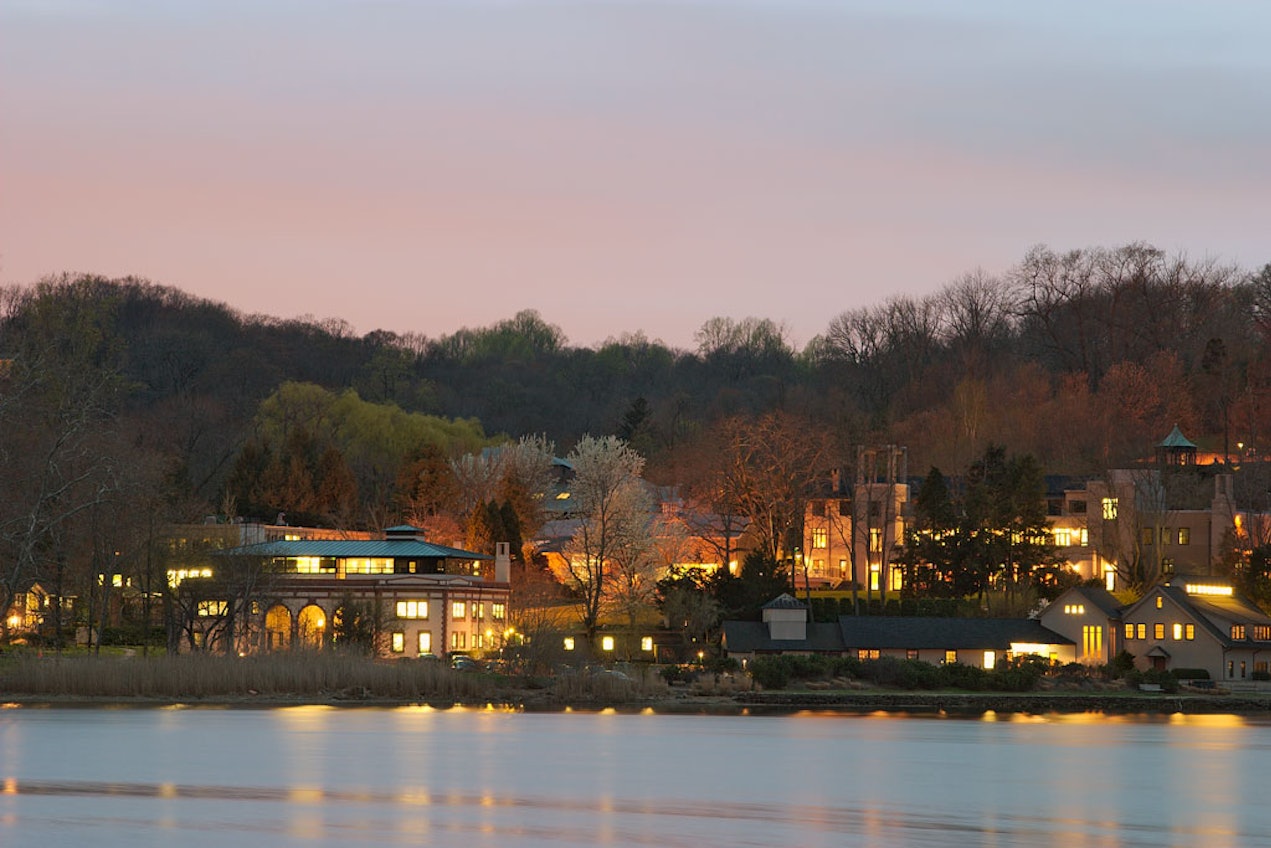 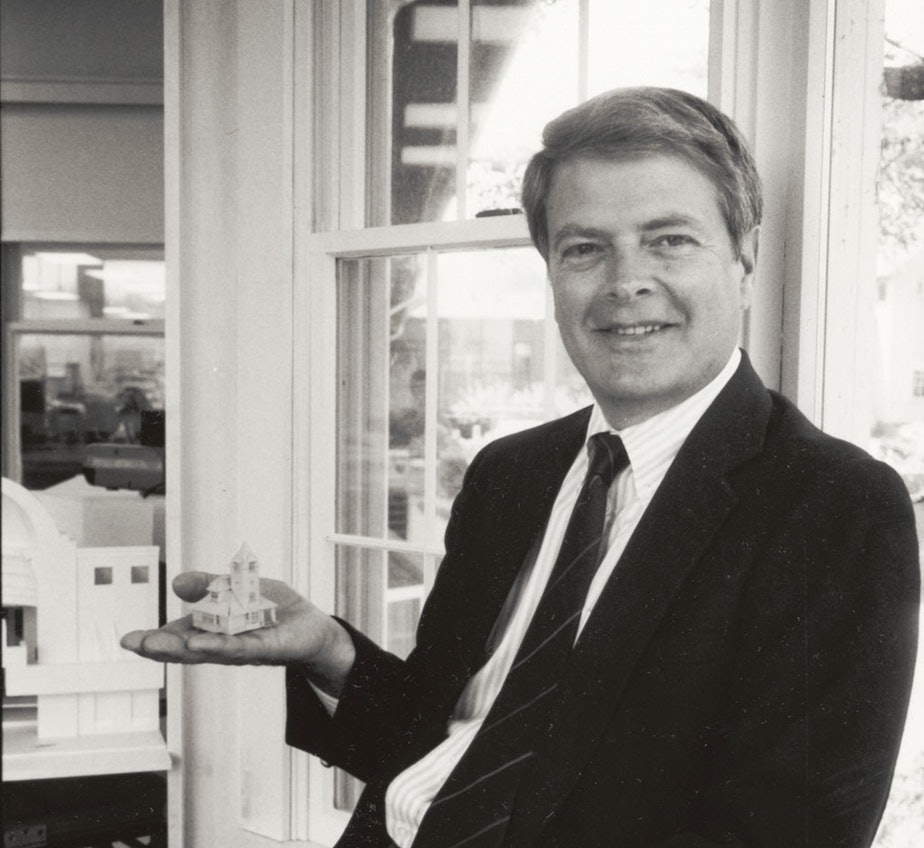 Bill is a founding partner of Centerbrook, which the American Institute of Architects determined in 1998 was the best in the land. Bill captured dozens of awards for his work and was reviewed by The New York Times, among others. Jim co-discovered the architecture of DNA in 1953 at age 25, jumpstarting an entire new era of scientific inquiry that continues unabated today. The past Director of the Genome Project, Jim is arguably America's greatest living scientist.

Together, starting in 1973, Bill and Jim transformed Cold Spring Harbor Laboratory's 115-acre campus on Long Island, shaping it gradually over four decades like a couple of sculptors working in malleable clay. Once little more than a sleepy summer camp, today it is a bustling, internationally acclaimed research facility where thousands of scientists and students make an annual pilgrimage. More than 400 resident scientists are trying to find the causes and improved treatments for cancer, Parkinson's, Alzheimer's etc. <!--more-->

I joined the fray in the early 1980s and worked along side these two gentlemen. As you can probably guess, having a client who is really, really smart is not an unmitigated blessing. Bill was Zen about it. He would learn a thing or twelve. I think they both did. In fact, Jim's most important contributions came from his heart. He cared about the place, about the little things, about how it looked, how it felt inside and out, from various perspectives walking or driving around campus – how it smelled even. Bill, in partnership with the lab’s commonsensical facility directors - Jack Richard and his successor Art Brings - knew how to get it done. Most importantly, Jim knew how to raise the money.

Jim and his wife Liz, an architectural historian, live right on campus; Bill designed their house. Jim would walk to work and keep his eyes open wide, coming and going. Liz would find shortcomings and prod for better solutions. If things weren't right, we would hear about it. Jim didn't necessarily want a specific solution so much as he needed to make sure that we had given a design careful thought and executed it beautifully. He expected us to care as much about the place as he and Liz did. He would rattle our cage from time to time to make sure each of us was using all four lobes on a particular problem.

The result of all that caring, thought and vision is a campus that has grown steadily while retaining an intimate village feel, its open spaces, its quiet lanes and pathways, its flora and fauna. Set in a well-to-do residential town, Cold Spring Harbor Laboratory is nestled into a hillside overlooking the water as if it was meant to be there all the time. It doesn't resemble a collection of laboratories and support buildings. It looks like it's a great place to live – or work.

What Jim and Bill realized together is that science is not advanced by test tubes alone.