Centerbrook 4 Goes on the Road

We were recently fortunate enough to participate in a wonderful local tradition: an author event at R.J. Julia Booksellers.

The independent R.J. Julia is a Southeastern Connecticut treasure, proudly bucking the big-box, online trend. Its flagship location in downtown Madison has a long-standing series that hosts celebrity and local authors alike. We took our turn on Feb. 27. 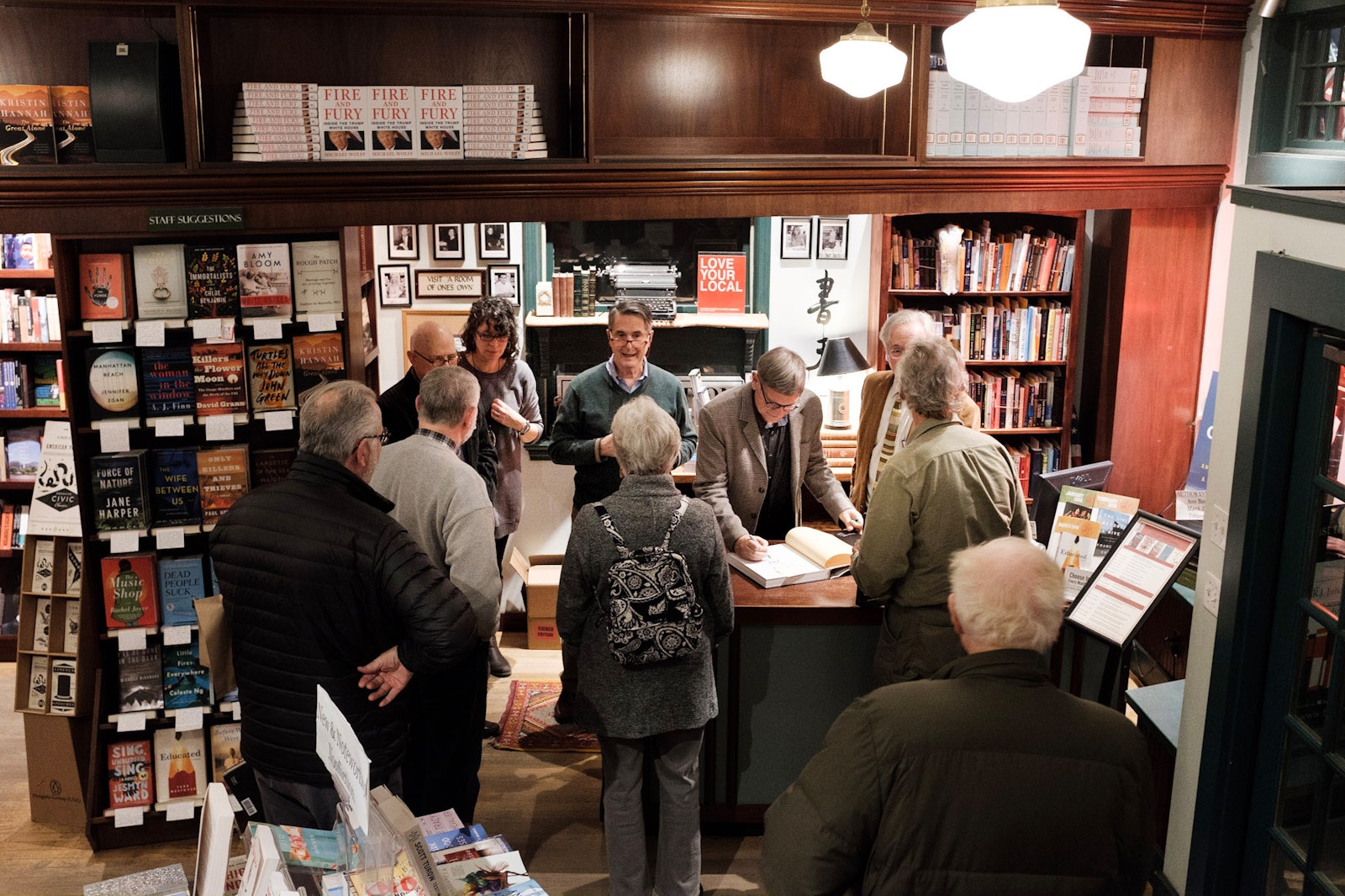 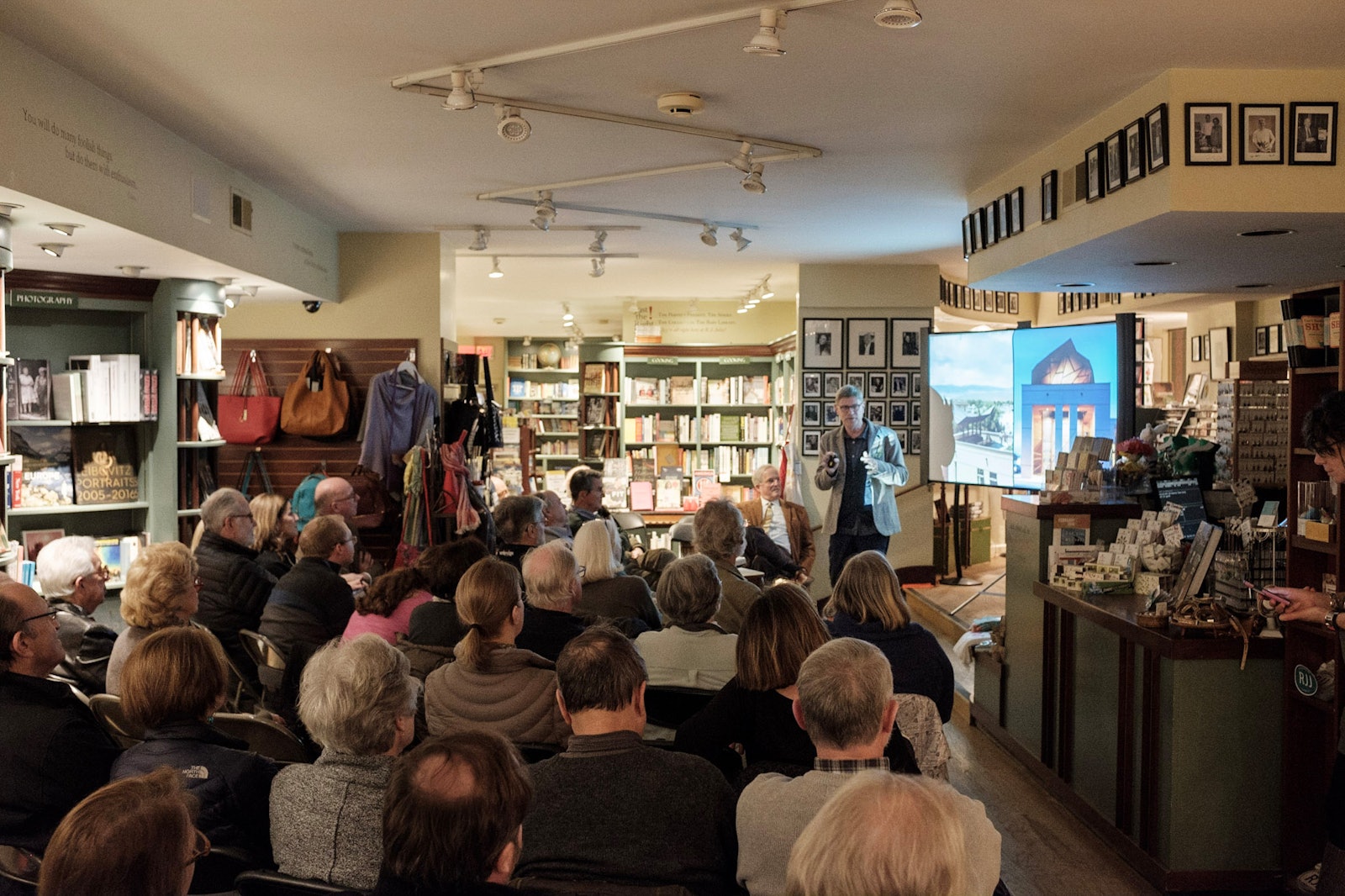 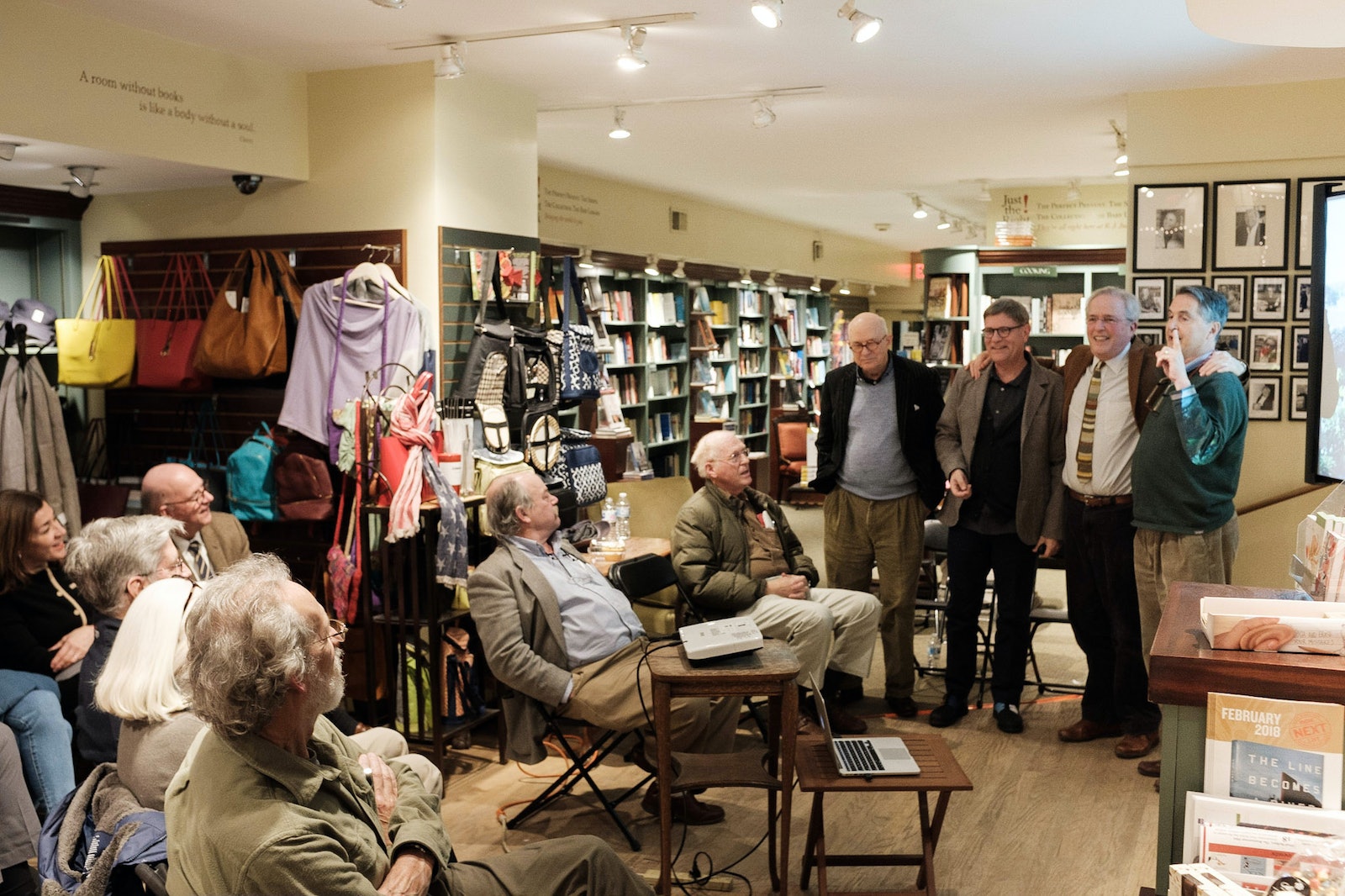 Principals Jeff Riley, Mark Simon, Chad Floyd and Jim Childress spoke in front of a capacity crowd about the themes that permeated their respective chapters in their new book, Centerbrook 4. Jeff touched on his seven layers of allure, Mark described how buildings speak, Chad exhibited metaphor in architecture and Jim talked about sense of place.

A wide-ranging discussion followed, which prompted the most light-hearted moment of the evening. Asked to advise a budding architect, the four recalled in unison – arm-in-arm – the famed quote attributed to Henry Hobson Richardson about the most important aspect of an architectural practice: “Get the first job, then get the next job.”

The evening concluded with a book signing where attendees talked with the authors, often trading anecdotes and stories from past projects, events, and common acquaintances.