Clean Energy, One Kilowatt at a Time

I would like to be able to state that I became an architect to save the planet from wasteful, polluting buildings – the built world accounts for some 40 percent of the greenhouse gases we produce – but the truth is my fondest desire was to become a thespian. As the theater is an iffy business and my best stage feature, a lively head of hair, was rapidly waning, I turned to a more sensible alternative: architecture school. 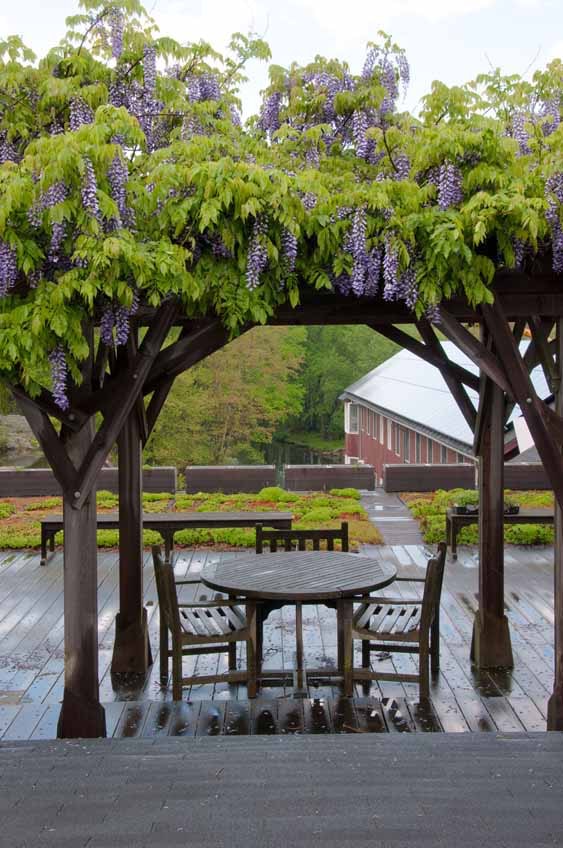 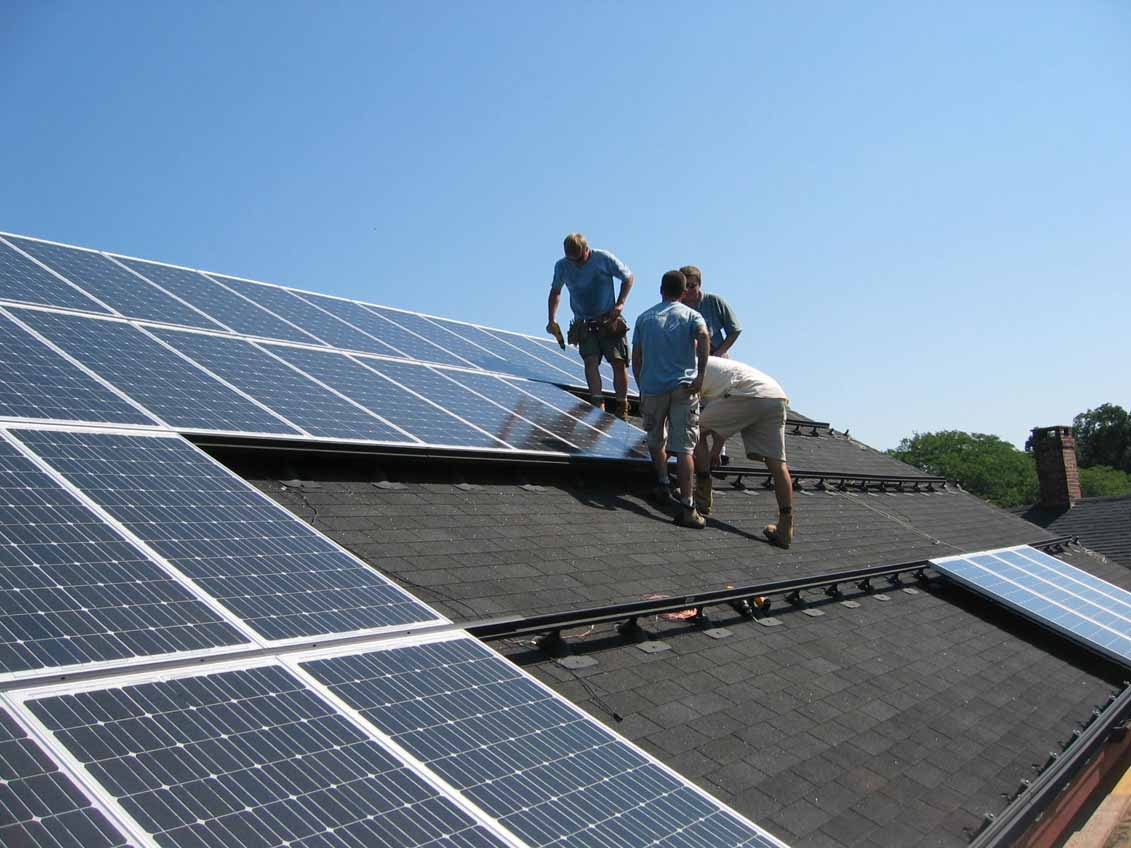 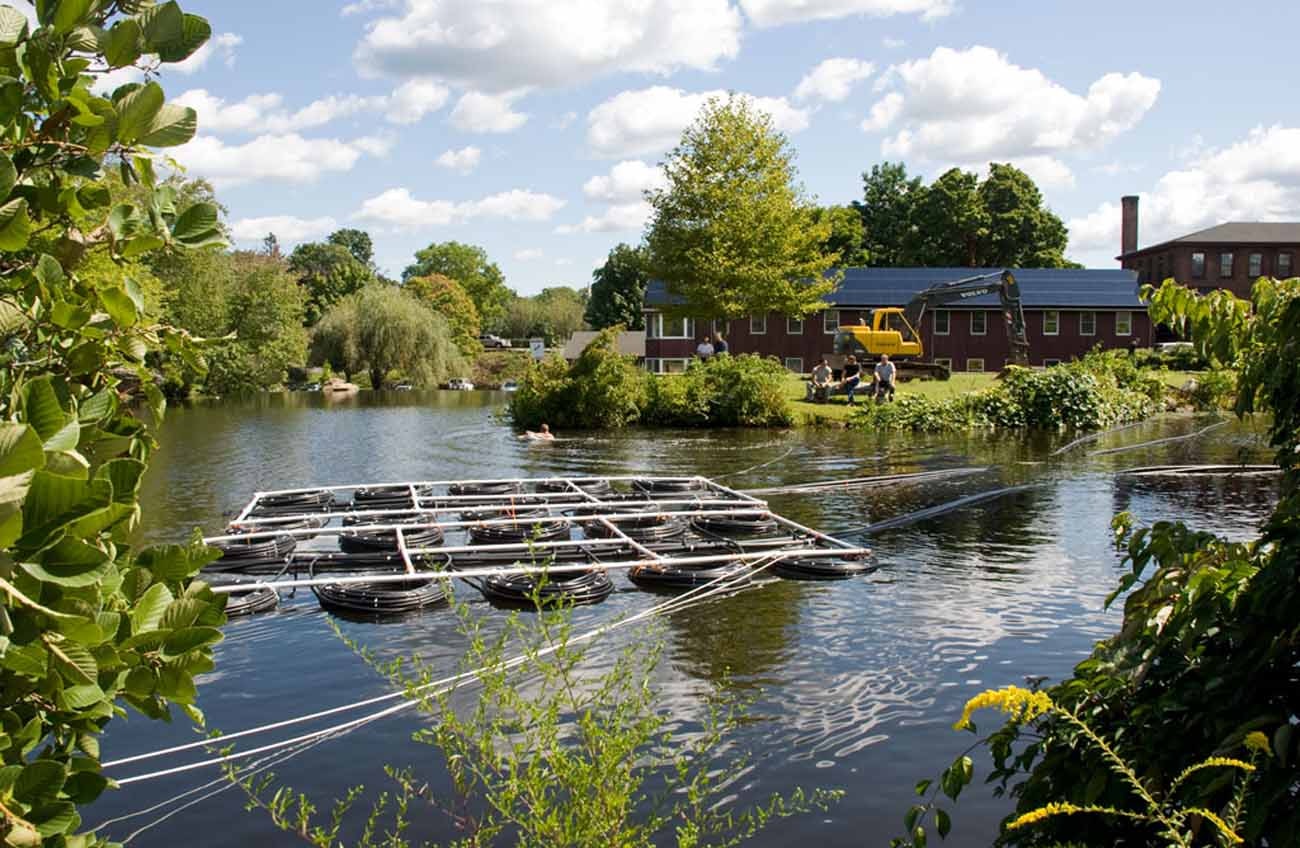 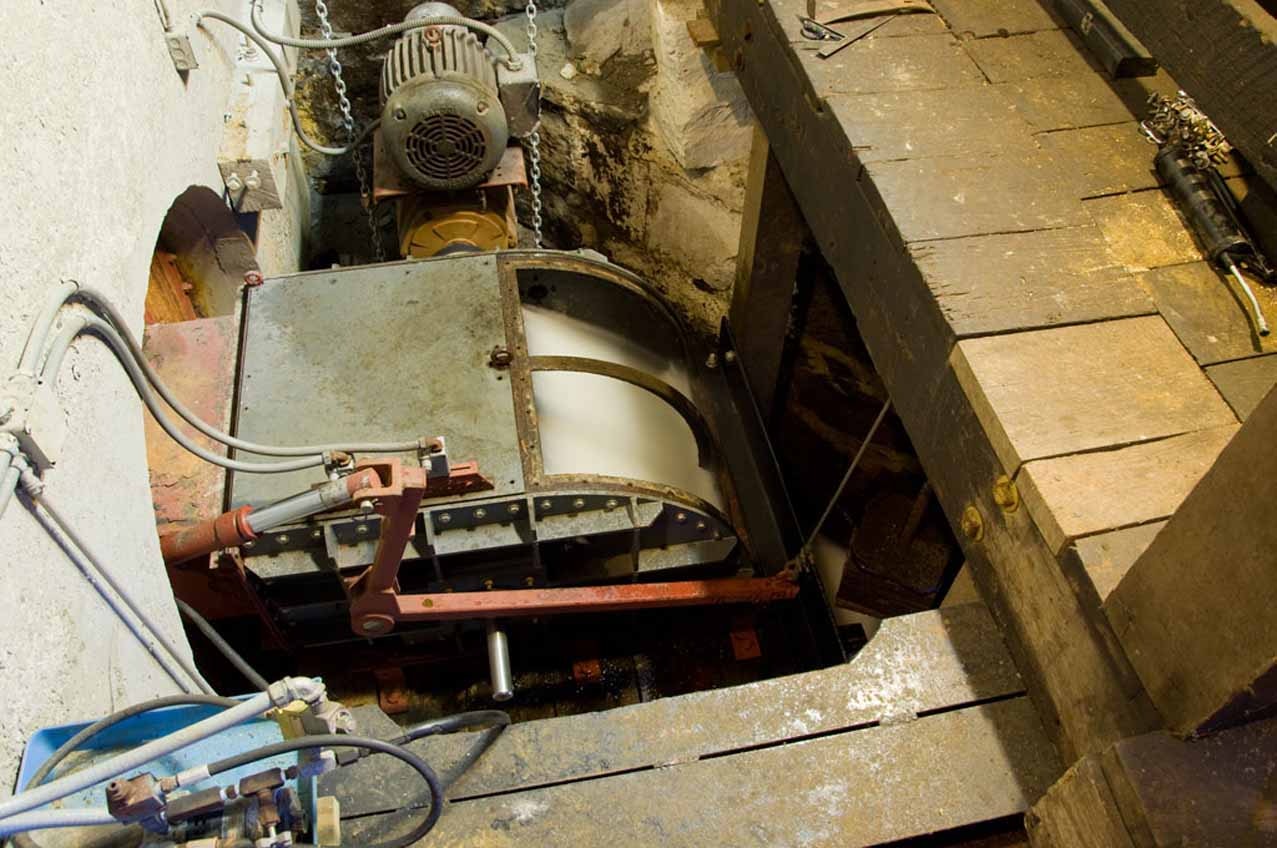 Graduating into the teeth of the 1973 oil embargo, I thought to temper my nascent design instincts with a heavy dose of practicality. For a time, my partners and I advocated large windows on the south sides of houses for capturing solar warmth and called for insulated shades to keep heat in at night, but it wasn’t long before our clients lost interest in such measures. The next shock at the pump, which came in 1979, was a reminder to all that our notion of “cheap oil without end, Amen” had indeed been naïve, if not hazardous to our national health. The only real response we architects had at the time was passive-solar technology and better insulated homes, and my partners and I set about dedicating ourselves to them with enthusiasm. Still, the early warnings of vulnerability to imported oil didn’t stick with our clients. As oil got cheap again in the 1980s, people just went back to gorging without remorse on foreign fossil fuels.

Geopolitical and environmental prompts, however, kept mounting, the recent BP well blowout being only the latest, and our firm was paying attention all that time. Nearly 40 years ago, not long after the first Earth Day, we encountered the idea of clean energy head on when we set up shop in a 19<sup>th</sup> century mill building on a small river in Connecticut. In the tradition of Yankee self-sufficiency, the old factory had been churning out auger bits using waterpower to turn gigantic pulleys and gears. With equal doses of idealism and sweat equity, we adapted our building’s unruly machine rooms to produce architectural plans --a much quieter, and safer, pastime.

Despite its considerable age and grime, the building had a story to tell, and we listened. It was a survivor and had been energy independent in a way that modern buildings were not. It was made of stern stuff – local timber and red brick. Its energy source was organic and home grown: a dam that had been generating power since 1689.

We decided to keep that tradition going and in 1982 installed a turbine to turn the rushing current into electricity. A devastating flood that year knocked out our fledgling hydropower plant, so we rebuilt. Today we derive ten percent of our kilowatts from this clean, renewable source. We share the dam and environs with an array of wildlife, from herons to snapping turtles.

The idea of clean energy and self-sufficiency continued to appeal, as did the notion of taking an old building with character and making it over anew so it would be useful in yet another century, rather than serving as detritus for some overflowing landfill. Architects now bandy about a fancy term for this: “sustainability.” Our main building had exuded it from day one, back in 1893. It was built to last, and the most sustainable thing we could do was to re-use it.

Having decided that, our next step was to install some modern stuff, like low-flow plumbing fixtures and programmable thermostats that would make our offices more efficient. What worked for us would also make sense for our clients. Solar panels went up on two of our roofs, boosting the percentage of our onsite power generation to 30 percent. Next, we installed a pond-source geothermal pump that assists with heating and cooling, boosting our self-sufficiency to about 40 percent. Recently, we replaced an old oil boiler with a highly efficient propane unit that is cheaper to run, lowers emissions, and uses a fuel more readily available domestically. The payback for that is seven years. We are even eyeing a place to put a compact vertical wind turbine.

Such bells and whistles are sexy, but here’s a little known secret: The cheapest, most effective way to make a new building an energy miser is to orient it properly toward the sun and to sink it into the ground. Buildings that take advantage of both solar heat and light and the moderating temperature of the earth require fewer kilowatts and BTUs. In most cases the initial cost premium is negligible, and the savings never stop coming. The cleanest power of all is the kilowatt not consumed.

There is no right or prescriptive way to a brighter, independent future, but there are, happily, lots of ways to start the journey. In fact, there are more than 100 options I know of to make a new building more efficient. The American Institute of Architects has proposed that by the year 2030 all renovated and new structures should be carbon neutral, and the National Association of Governors of the 50 states has endorsed that goal.

I think we can do it. We have to do it. The price of fossil fuels is far more costly than the price we are paying at the pump. I am optimistic because a great deal of the progress that will free us from our addiction is being made in a groundswell at the grassroots level, by individuals and businesses who are able to envision a better future of clean energy and take concrete steps to get there. Their numbers are growing.

We have kept several enormous cast iron pulleys around the office to remind us of where we came from.