Finding Your Place in History

Helping visitors find their place in history is part of the mission of Lancaster History.org’s Museum and Library, and actress Zooey Deschanel is one of many who have taken full advantage. Earlier this year, the star of “Elf” and “(500) Days of Summer” paid a visit to Lancaster to research one of her ancestors who supported the 19th century Abolition Movement. And she did it on national television for an episode of The Learning Channel program “Who Do You Think You Are?” 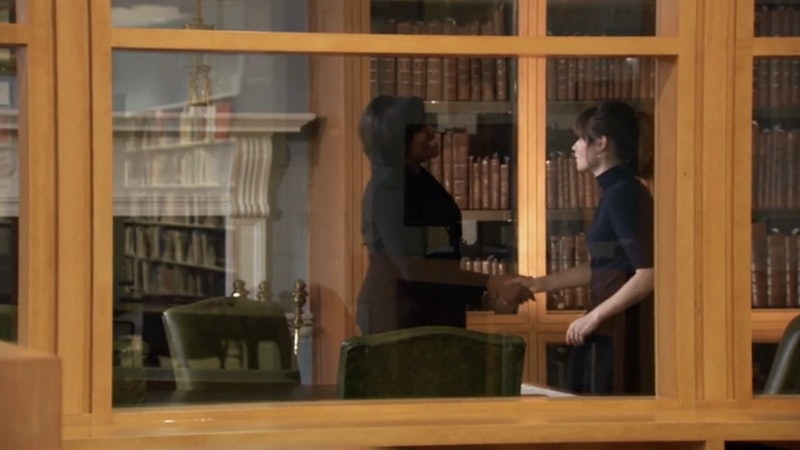 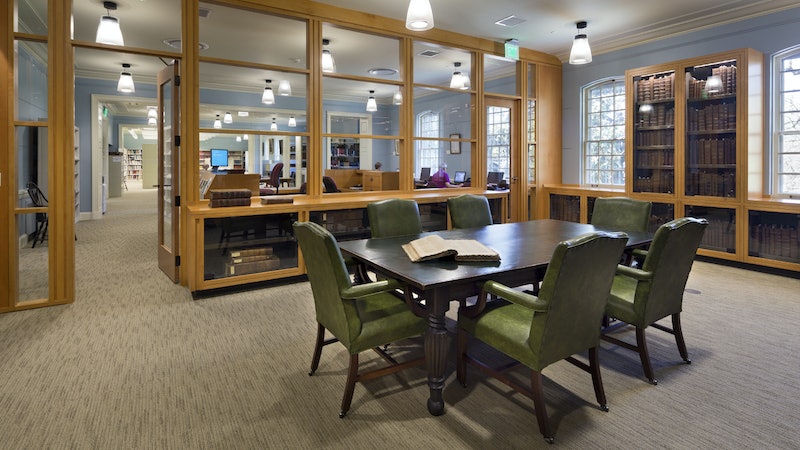 Following celebrities as they delve into their genealogy, the show provides a compelling and personal window into history and often delivers surprising revelations for the researchers and viewers alike. Part of a Campus of History that includes the home of President James Buchanan, Lancaster History.org (LHO) has a national reputation for its museum exhibits, library, and archives that document, among other things, the genealogy of early settlers heading west. Lancaster was the end of the road during the early 1800s for many pioneers before trekking beyond the frontier. In fact, they often rolled west in Conestoga wagons built in Lancaster County.

Centerbrook recently completed a new building for LHO, and I was a member of the design team led by Partner Mark Simon, FAIA. Previously we had developed a Master Plan for the campus, which also encompasses an arboretum. The organization’s president, Tom Ryan, Ph.D., emphasized from the beginning his wish to create a contemporary, dramatic building as a way of communicating the excitement and relevancy of history. The curved lines of the roof recall the Conestoga wagon, while the stepped series of north clerestory windows are a nod to Lancaster’s significant industrial history.

The building – which features a number of large exhibit spaces, a dramatic lobby, and an auditorium – allows more of the collection to be shown and enables LHO to host major events and lectures. Many of the artifacts not formally on display are located in a glass-walled archive that presents glimpses of individual items as well as a sense of the breadth of the collection.

Television audiences across the country got to see the building for themselves during the episode, which featured an extended discussion with Ms. Deschanel in the new Rare Book Room, bookended by exterior footage of the building. LHO even arranged for a live screening in the new 225-seat auditorium. They already have received calls from Genealogy and Presidential buffs across the country, expressing interest in visiting.

Ms. Deschanel also appears to have an affinity for another Centerbrook project. In the TV show she currently stars in, “New Girl,” the refrigerator in her apartment is adorned with a photograph of the Seneca Lake Pier at Watkins Glen. It was designed by partner Chad Floyd, FAIA.