New Then Old Is New Again

I’m a sucker for a good story about architectural history, and Connecticut is full of them. Legends of war, captains of industry, and great romantics strode the halls of structures dating from the Colonial, Greek Revival, Italianate, and Gothic Revival to Queen Anne, Shingle Style, and Tudor periods. The Nutmeg State is a treasure trove for those of us who appreciate the distinct character of buildings from different eras.

One newer and more divisive style that has gotten short shrift in these parts is Brutalism, massively sculptural buildings derived from Le Corbusier’s work after World War II. There are a few great examples close by, notably the Yale Art and Architecture Building designed by Paul Rudolph. While I love the fortress-like appearance of béton brut, many have argued that it forsakes everything around it. As tastes inevitably change, though, some Brutalist buildings are having a moment, and creating a new tilt in historic preservation circles. 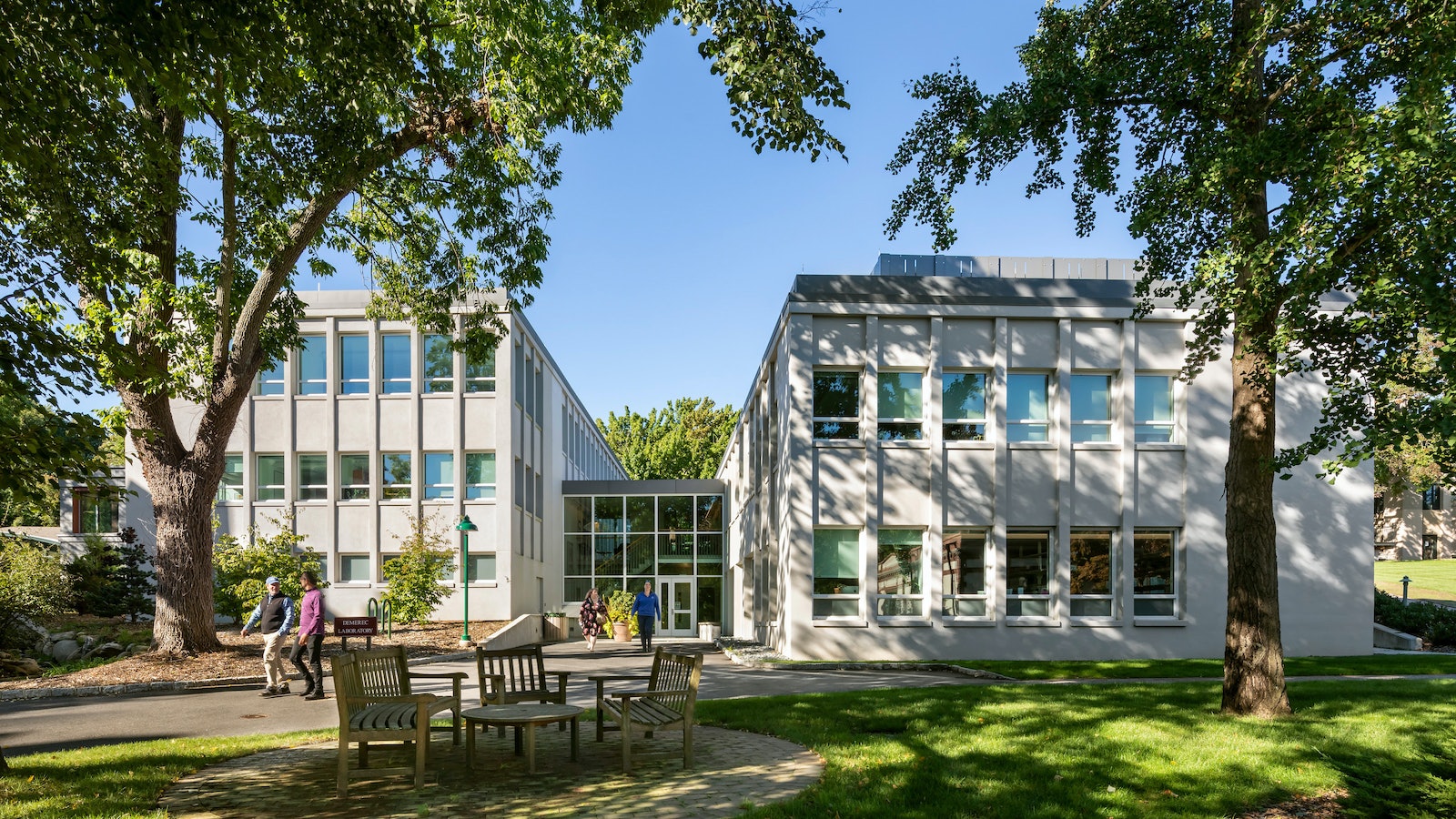 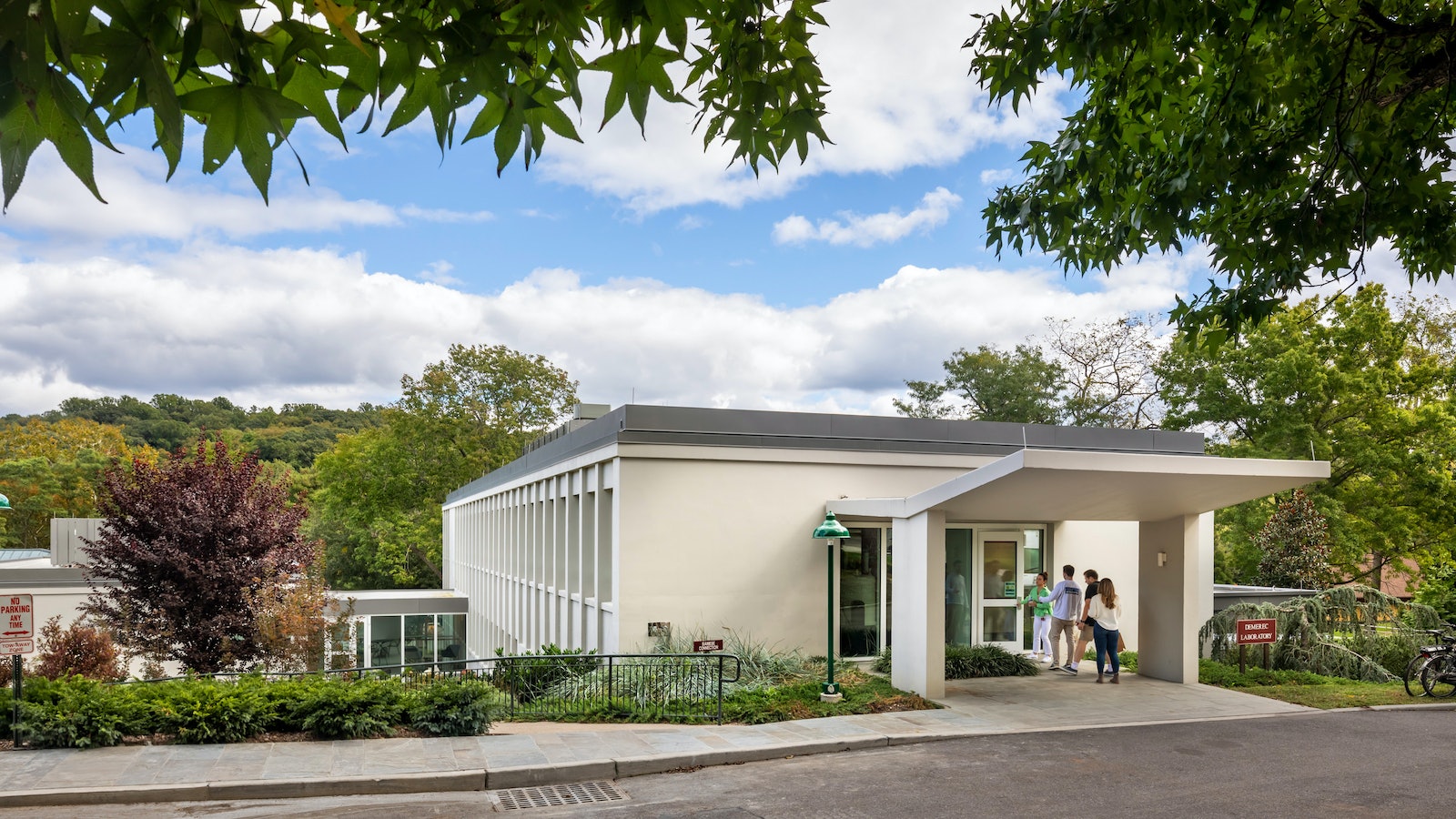 Cold Spring Harbor Laboratory, just a bit farther afield on Long Island’s north shore, is replete with architectural gems and a Centerbrook client since 1973. Twenty years prior, its Demerec Laboratory was completed by Anderson and Beckwith, a firm at the helm of the MIT School of Architecture and post-war Modernist movement. Conceived as a dramatic expression of cutting-edge research, Demerec’s cast-in-place concrete structure also ushered in a new era of architecture on the village-like campus. 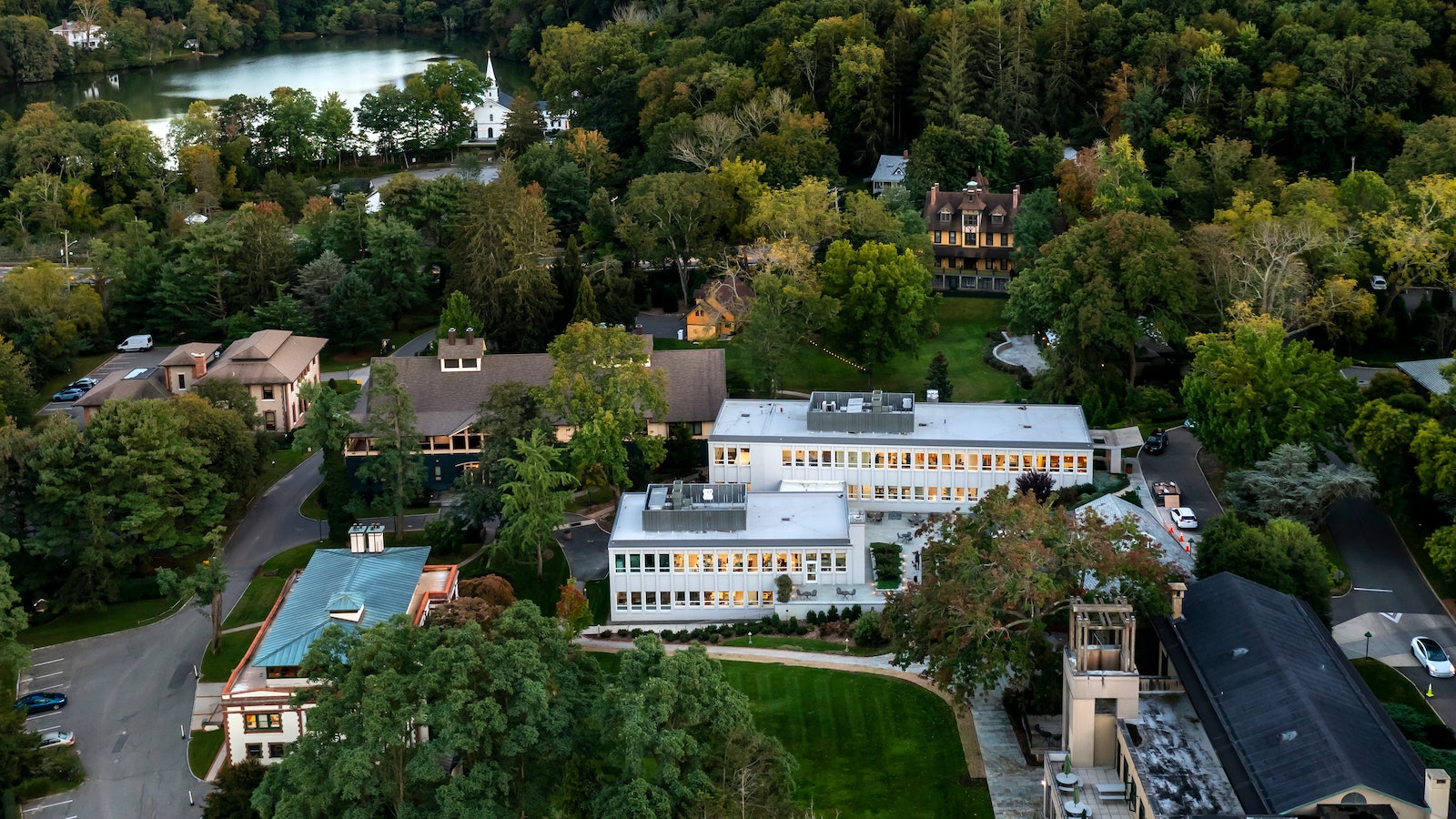 Historic preservation challenges us to consider which structures enrich our architectural heritage and, consequently, our cultural identity. Like many buildings of its era, Demerec wasn’t seen as a strong contributor. In fact, we designed three additions in the 1980s that hid its best features, notably a glass connector that housed an open stair with harbor views. By the 2000s, as Cold Spring Harbor’s research evolved, Demerec’s charms were hidden and its labs were lacking.

I was fortunate to be tapped for the team challenged to restore Demerec’s mid-century allure while expanding its capacity for multidisciplinary research. We stripped the 16,000-square-foot building to its concrete frame, demolished two of its three additions, restored the connector and stair, and shoehorned modern mechanical systems into 11-foot ceilings. All this while preserving the exterior and replicating its rhythmic window openings with a 2,400-square foot addition. 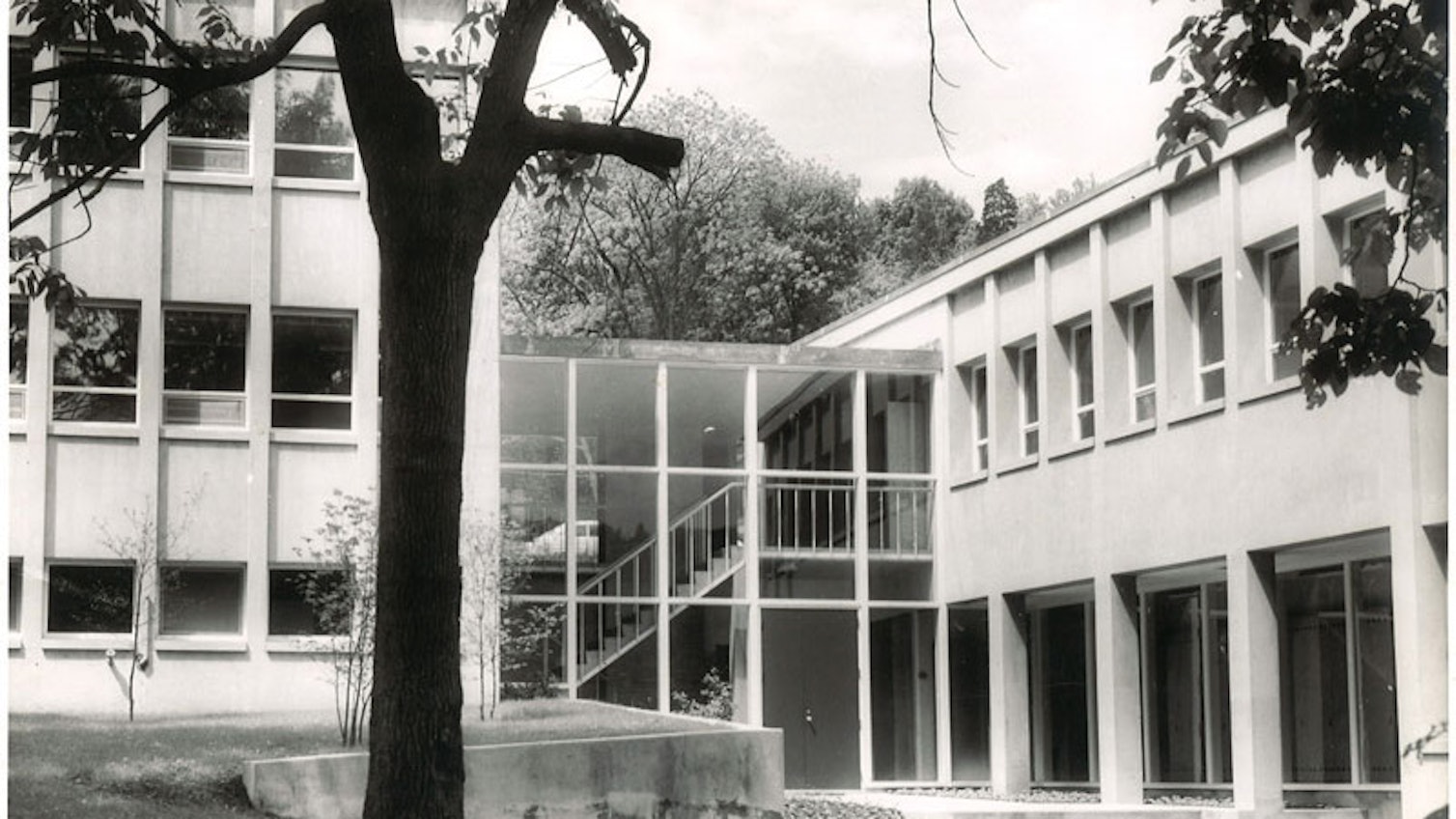 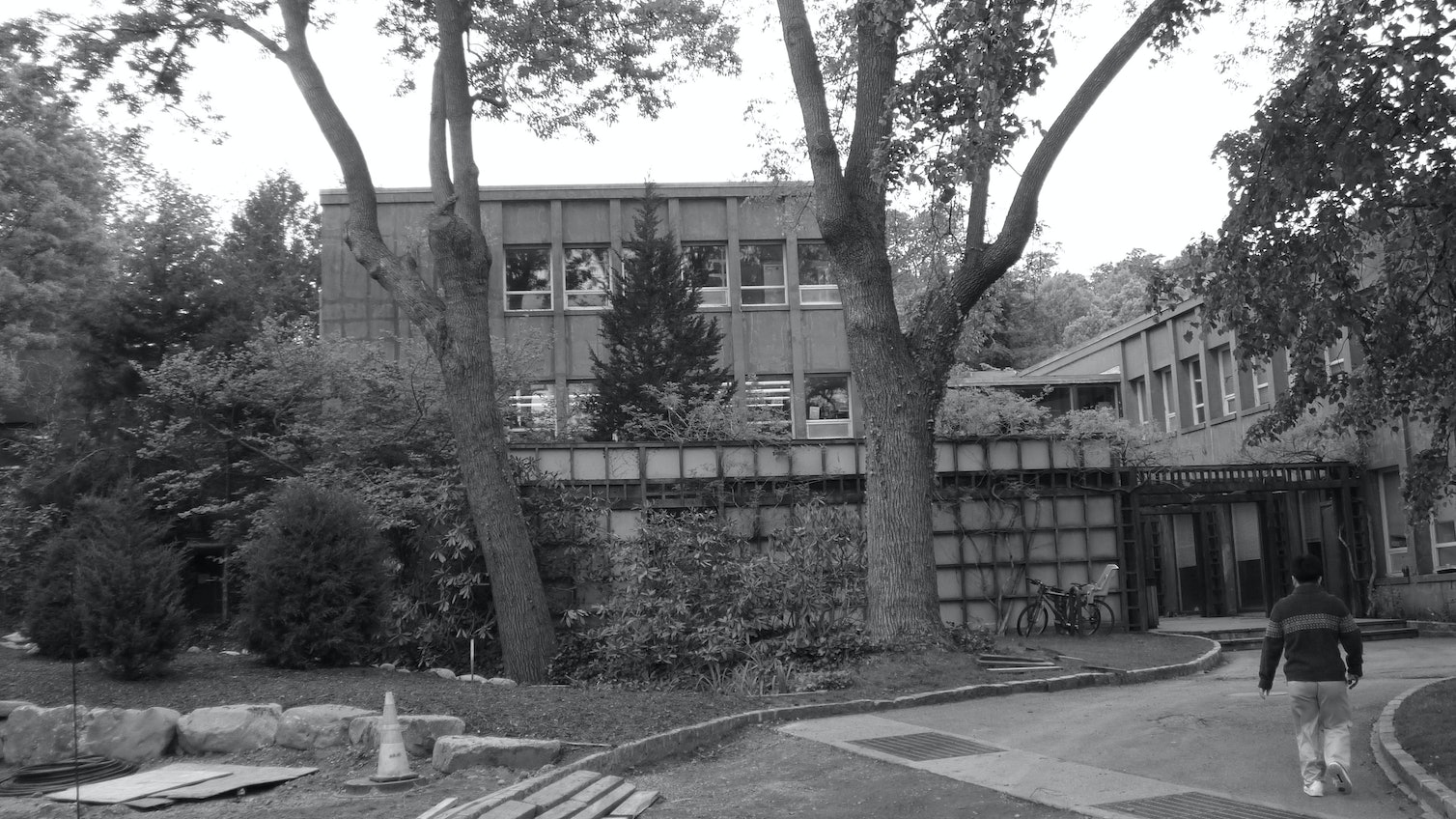 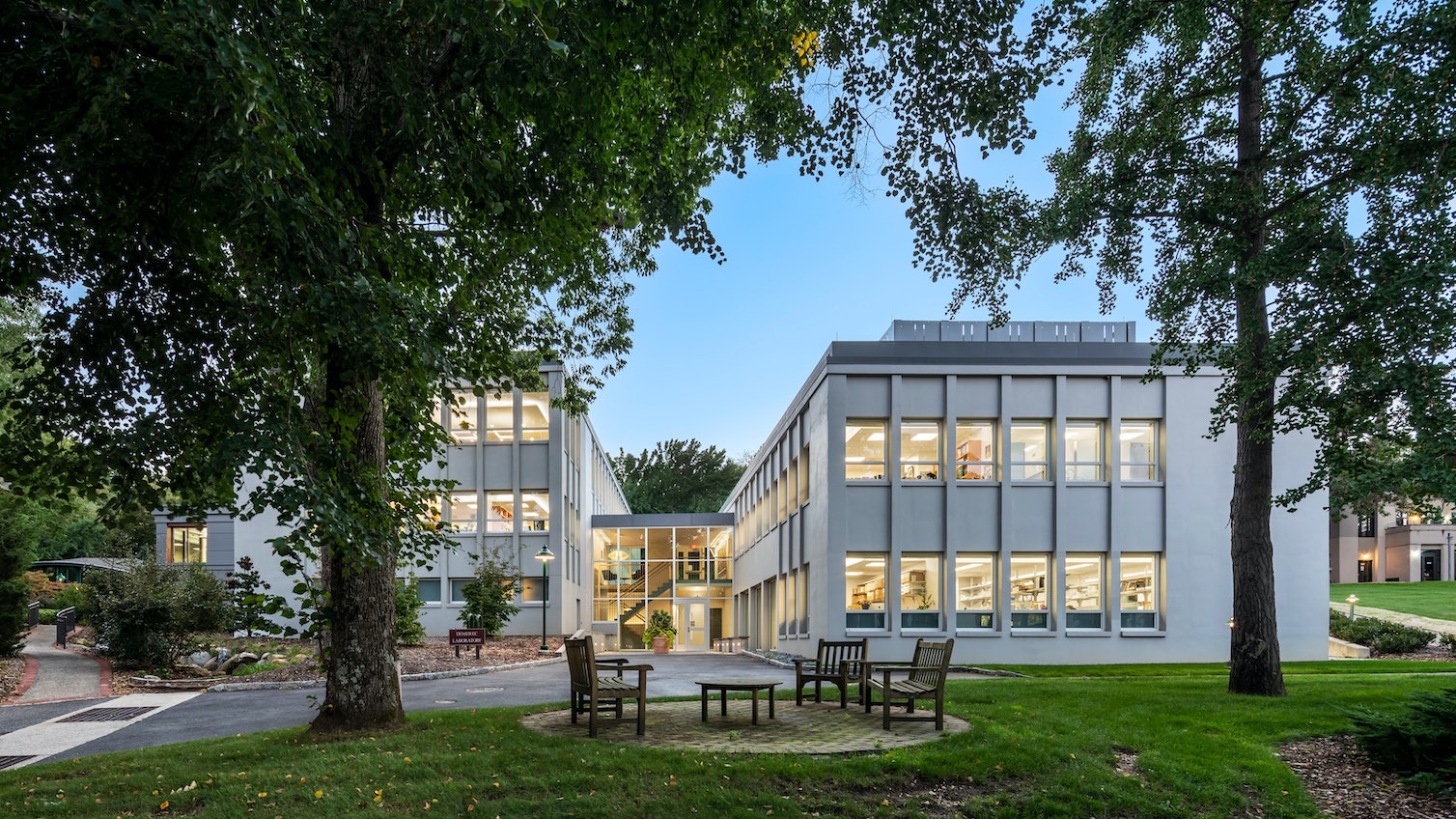 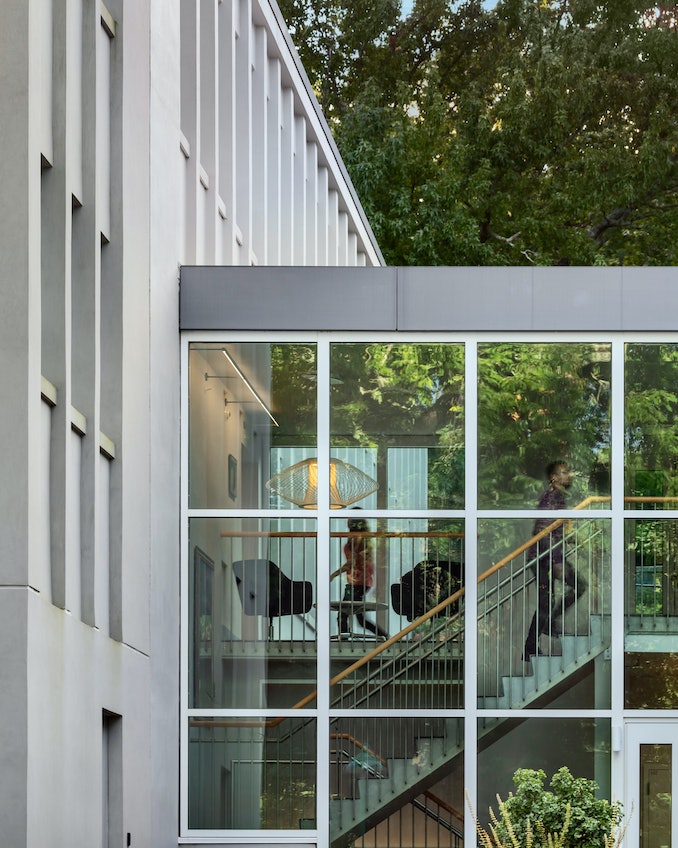 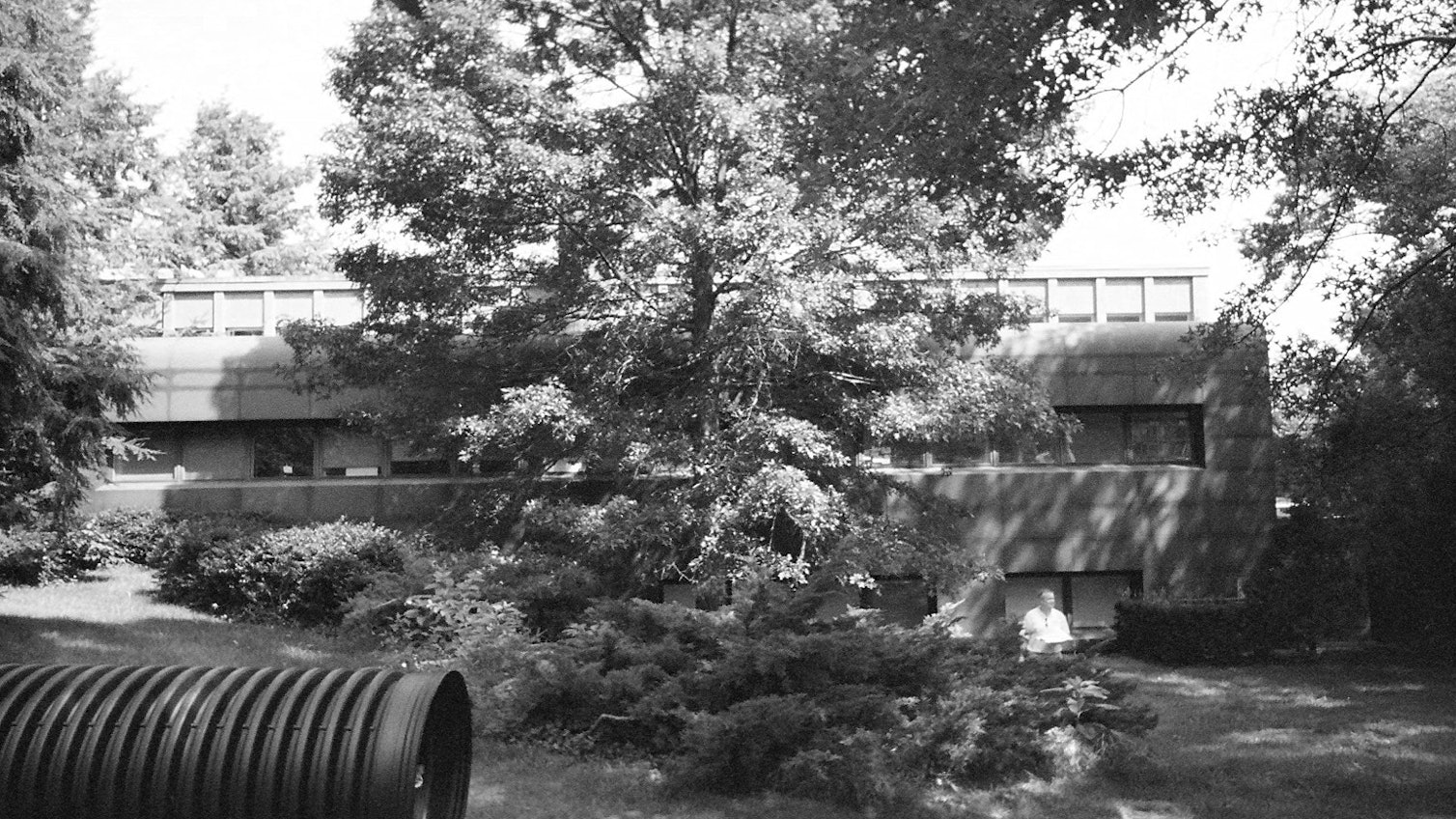 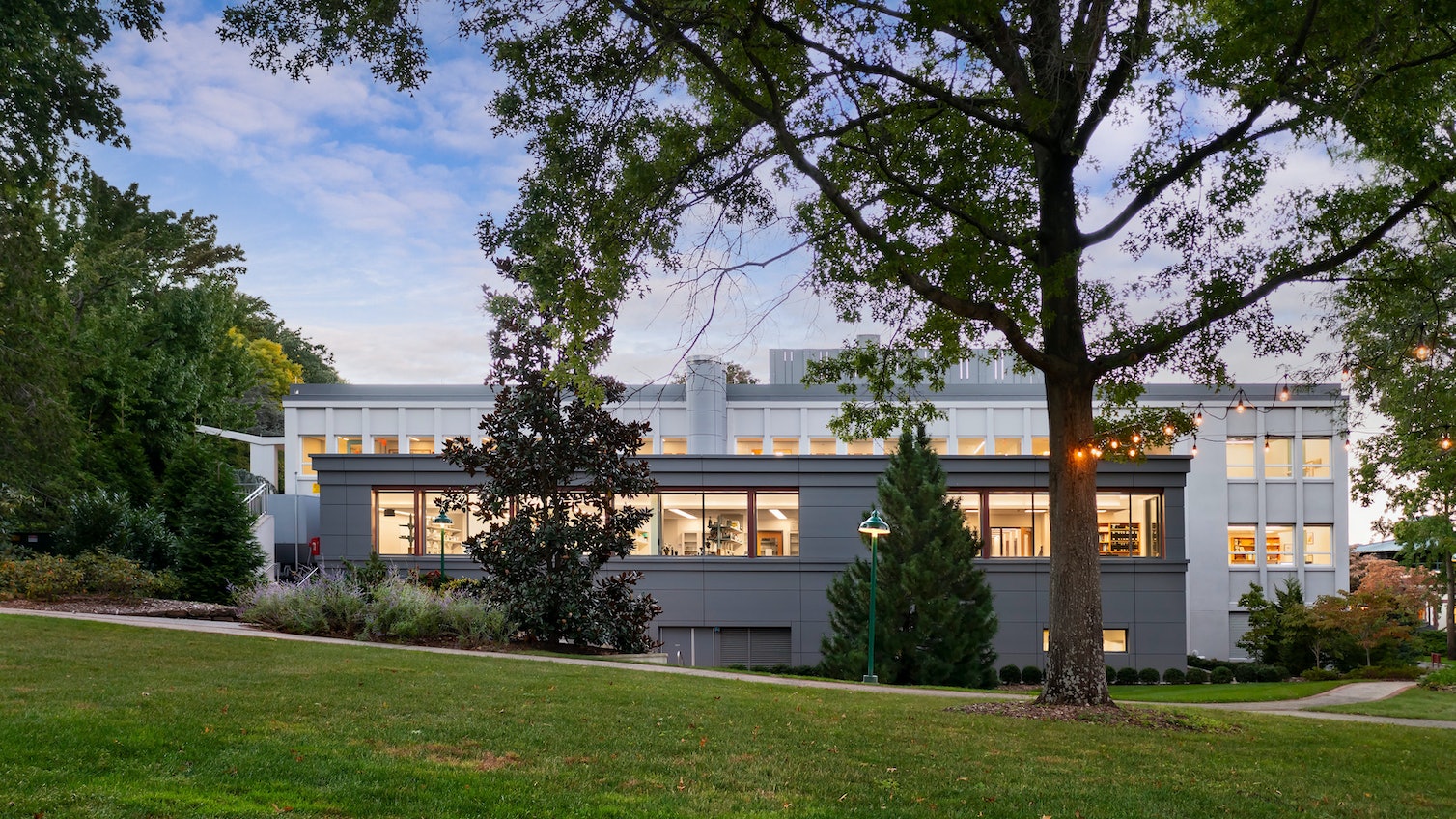 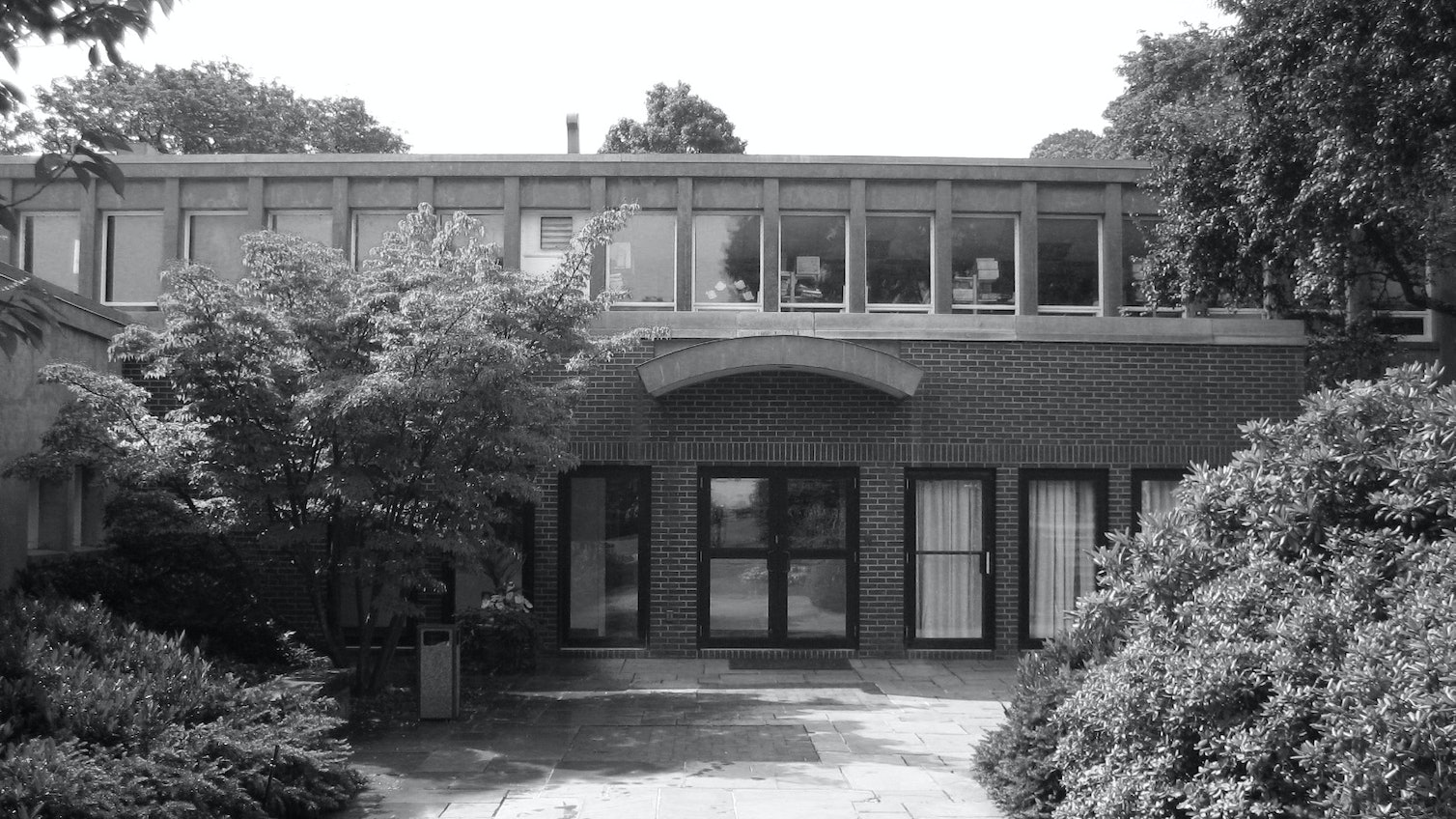 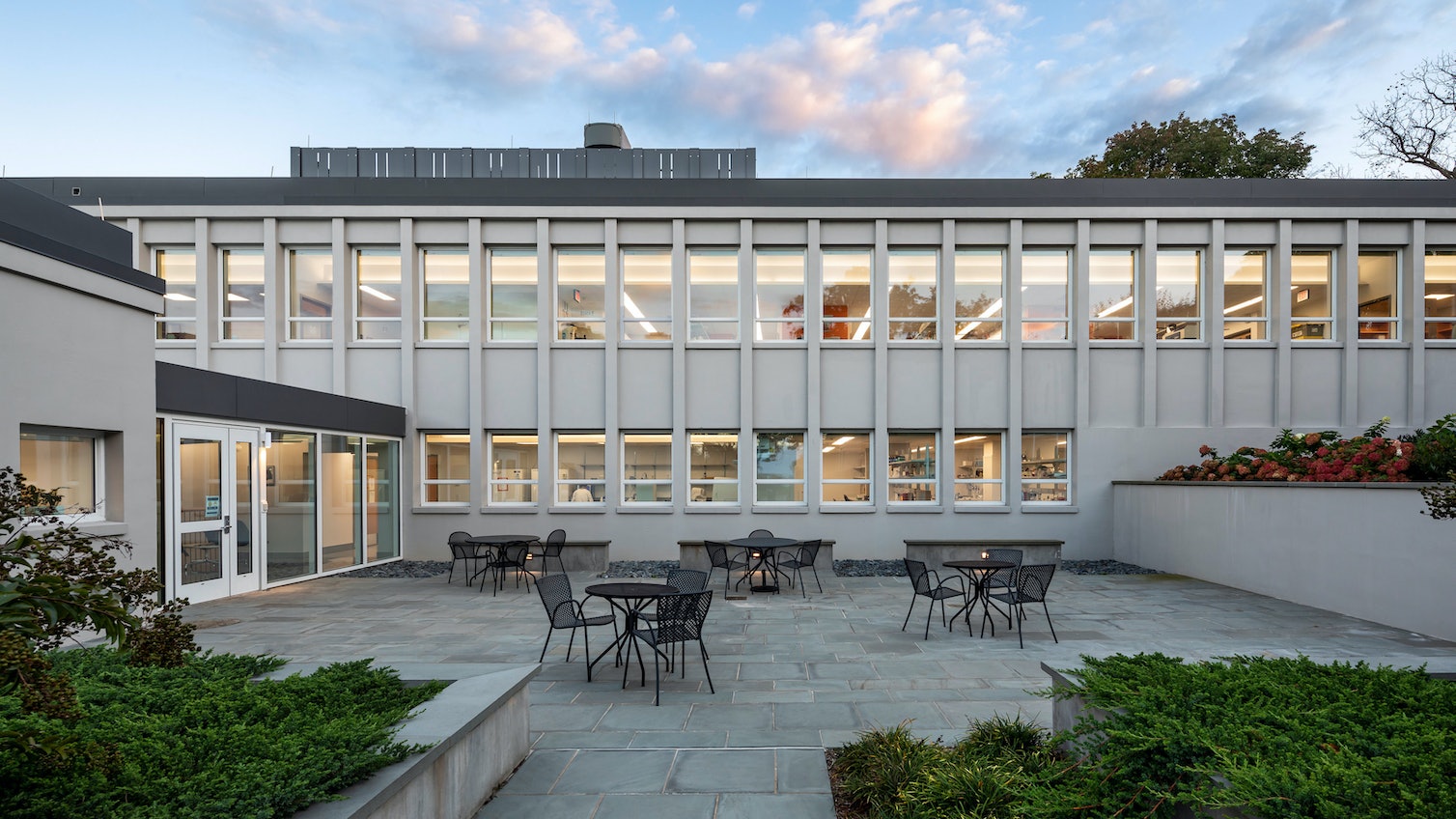 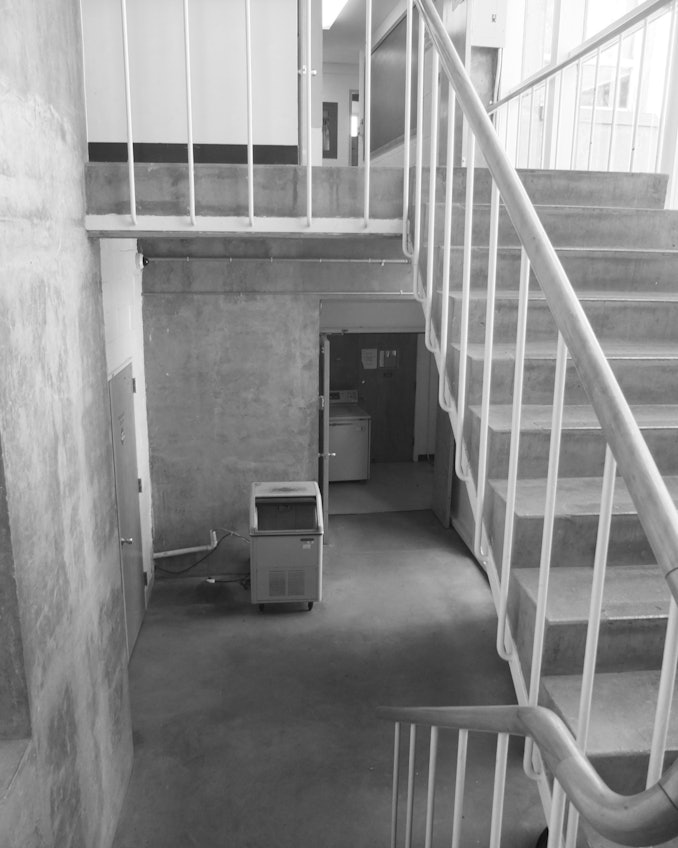 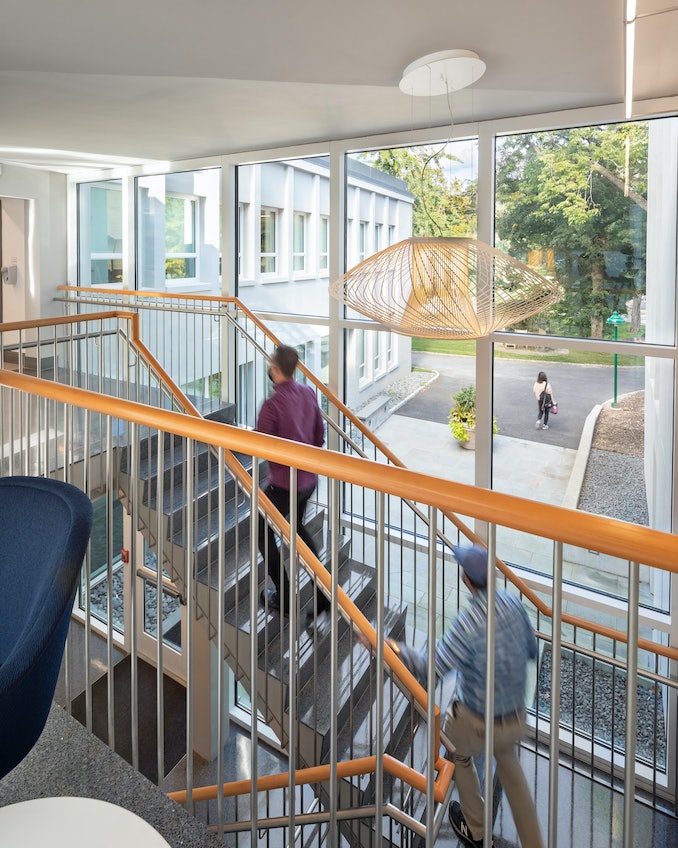 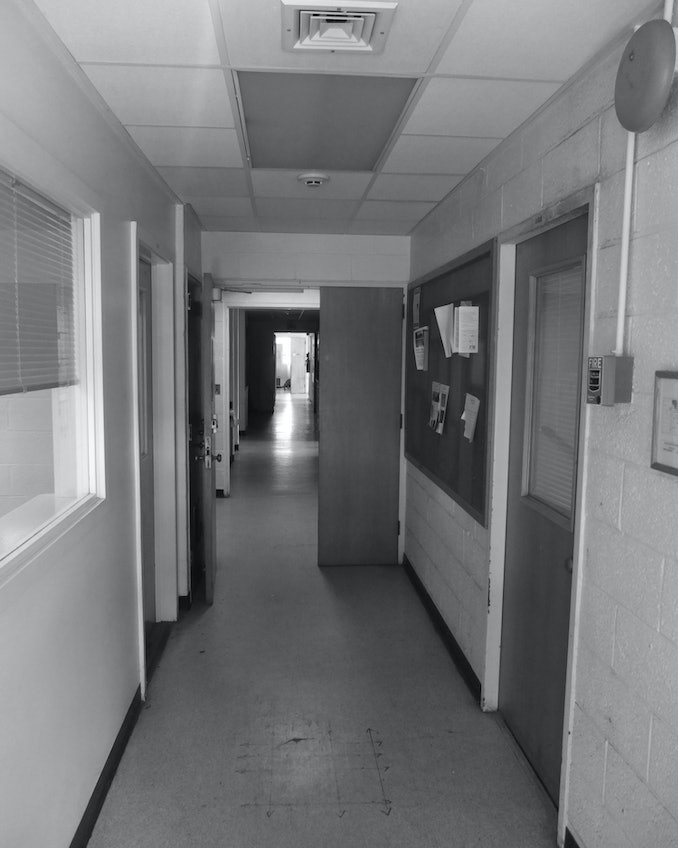 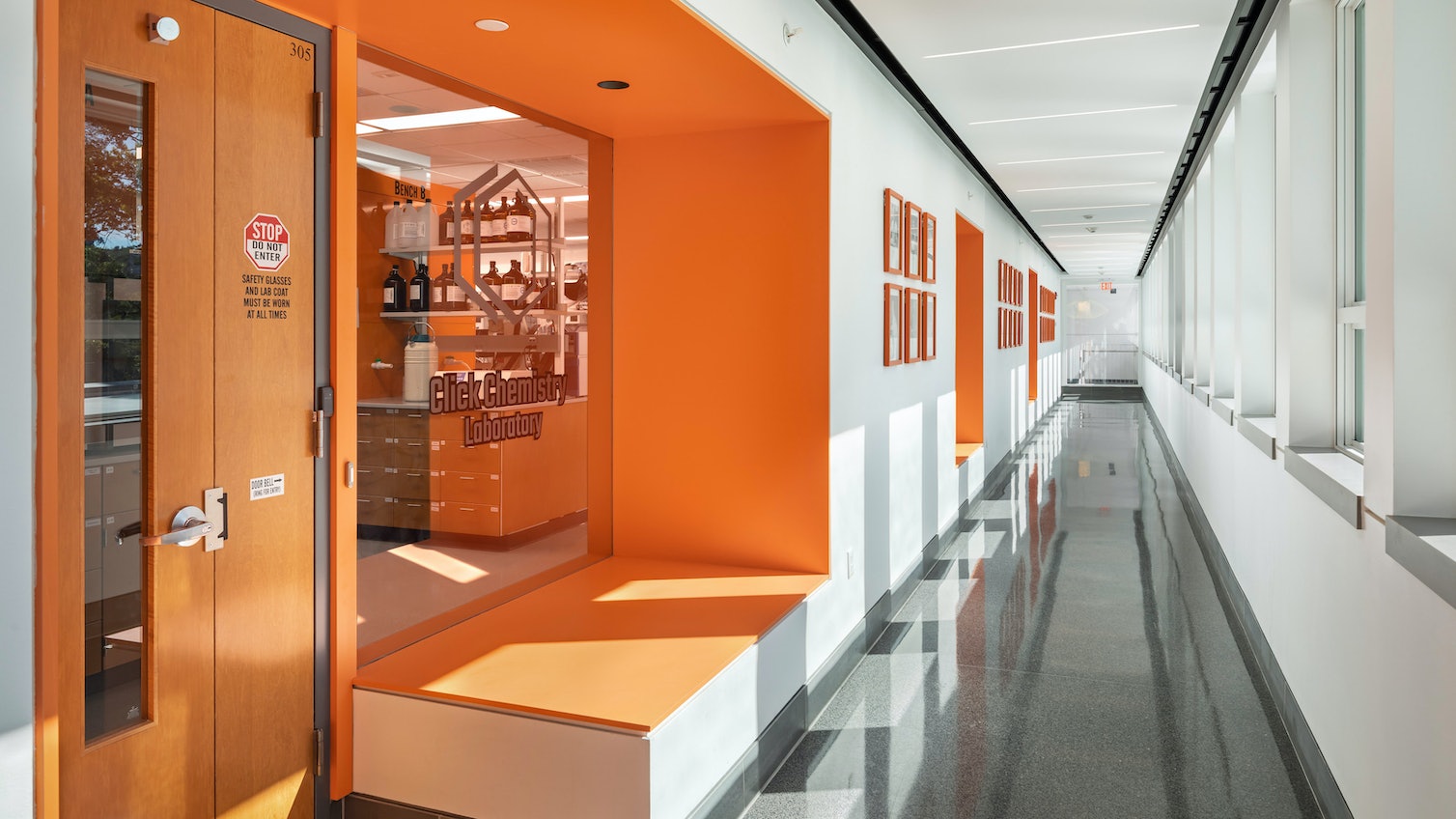 In 2022, Demerec is the nucleus of the campus and, once again, celebrated as enriching the architectural character of the campus. My historic preservation itch was most decidedly scratched.