The Secret is Out!

On Thursday, The New York Times profiled the success of Quinnipiac University’s men’s and women’s ice hockey teams. Connecticut hockey fans have known for a while that QU is a Division 1 powerhouse. We’re proud of the TD Bank Sports Center’s role in recruiting great players.

This year both teams are poised to win national titles. We’ll be in the stands tonight for the men’s ECAC quarterfinal against Cornell, and on Saturday when the women kick off their NCAA championship bid against Clarkson. Go Bobcats!

The New York Times: ‘This Is a Hockey School’: Quinnipiac Students and Polls Agree 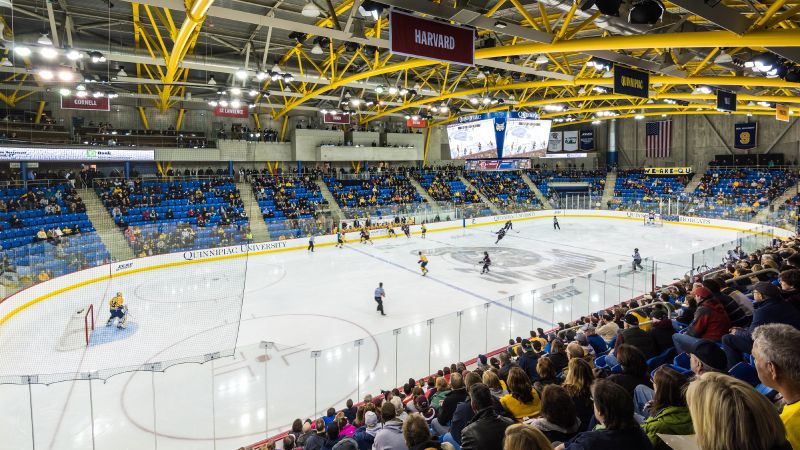 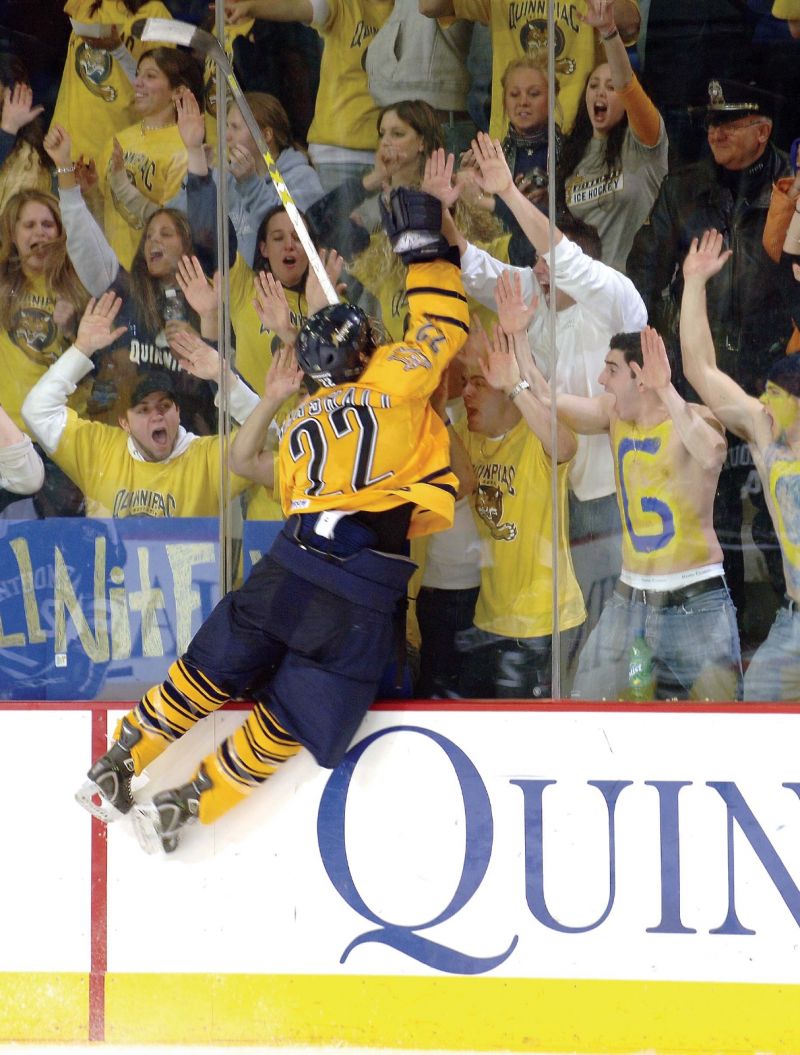