Trahan, Mueller to Participate in CACX

Trahan will be among the conference presenters on Thursday, Sept. 12 at Mohegan Sun in Uncasville, Connecticut. He will be joined in a panel presentation by Mike Ayles (Antinozzi Associates), Cathy Ellithorpe (SLAM) and George McGoldrick.

Trahan joined Centerbrook in 2013. While he has primarily worked on varied projects for Cold Spring Harbor Laboratory, including the nearly-complete Demerec Laboratory renovation, Trahan has contributed to numerous other designs, namely the Academic Building Addition at UConn Health. He was the 2017 winner of the AIA Connecticut Emerging Architect Award. 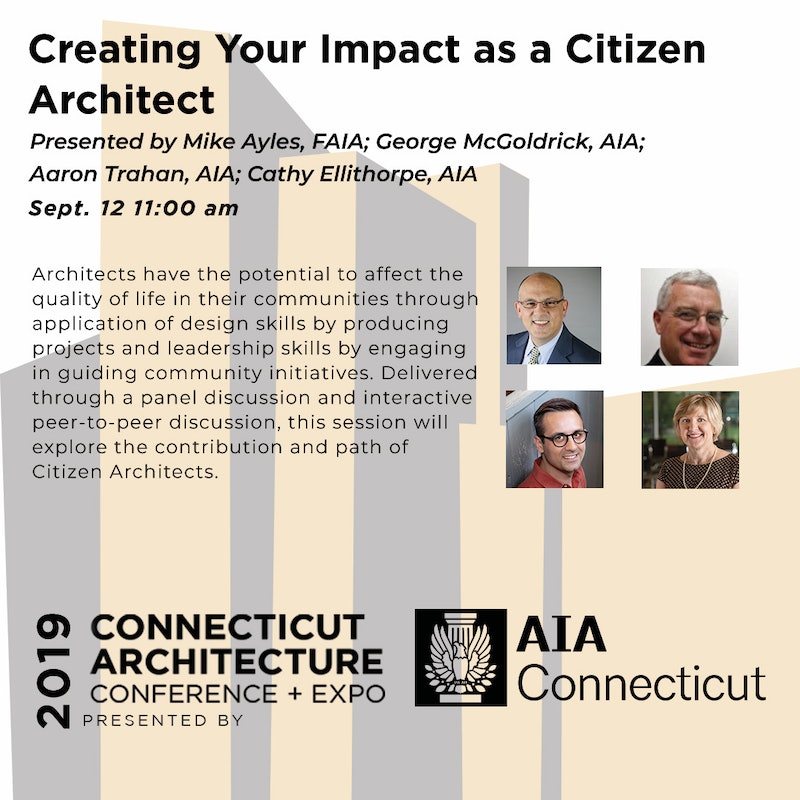 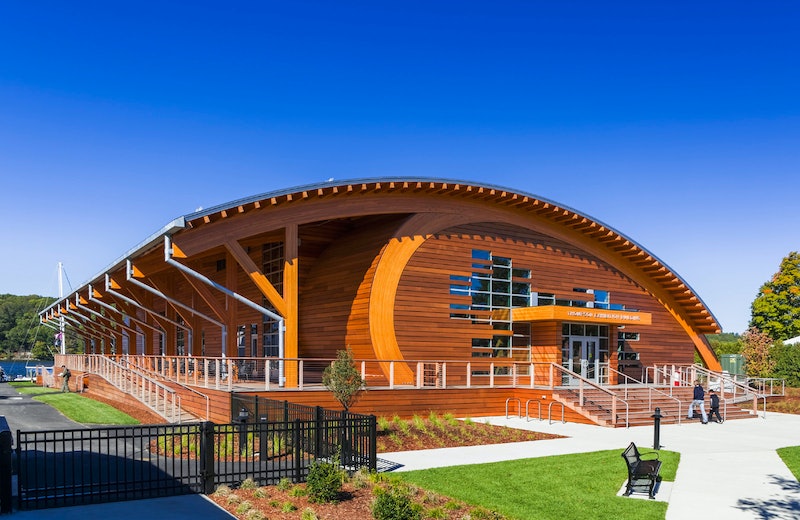 Mueller will also have a role related to this year’s CACX. To follow up on engineer Jim DeStefano’s conference presentation on mass timber construction, Muller will lead an off-site tour of the Thompson Exhibition Building at Mystic Seaport Museum. Mueller was the project manager for the 14,000-square foot facility, which opened in 2016. The tour will commence at 3 p.m. on Friday, Sept. 13.