Centerbrook's office was originally a 19th-century mill building. Since the 1970s Centerbrook has adapted the building to meet the needs of a 21st century architect's office. The firm uses the building as a laboratory for green architecture. This allows Centerbrook to demonstrate the viability of sustainable technologies to its clients and the public. 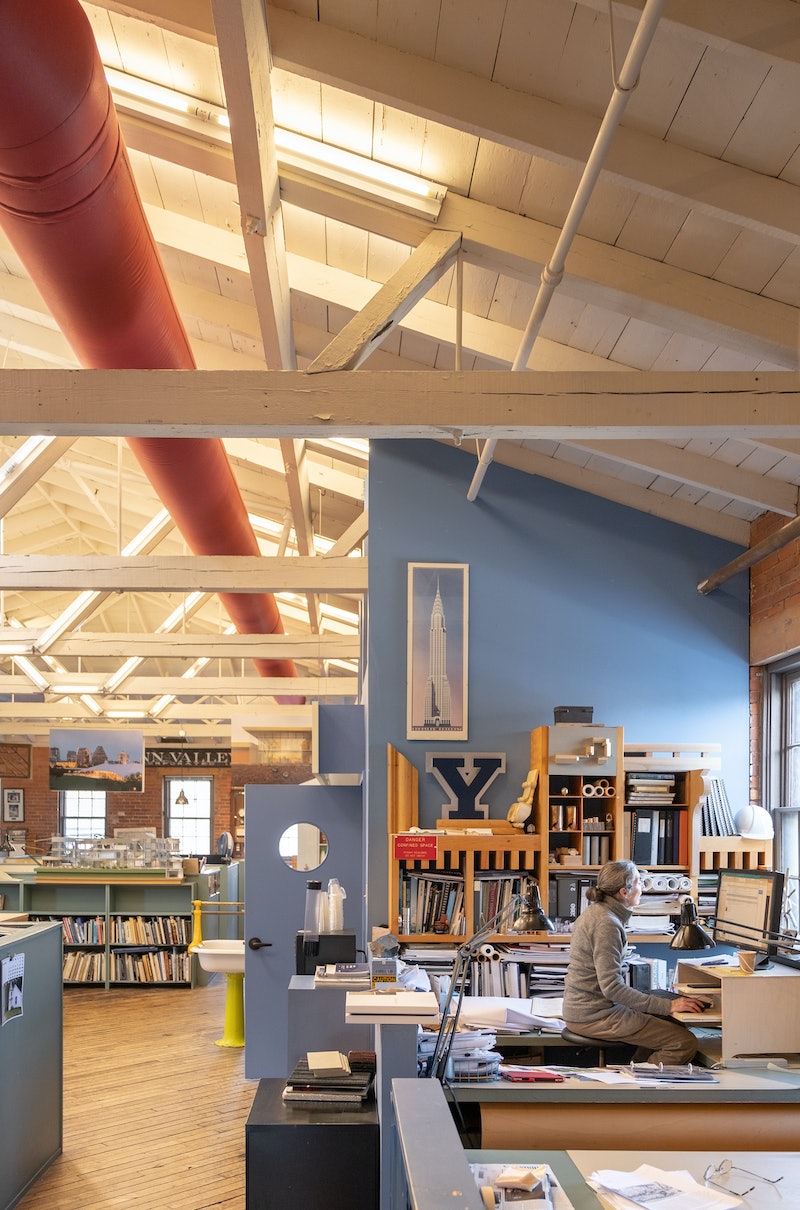 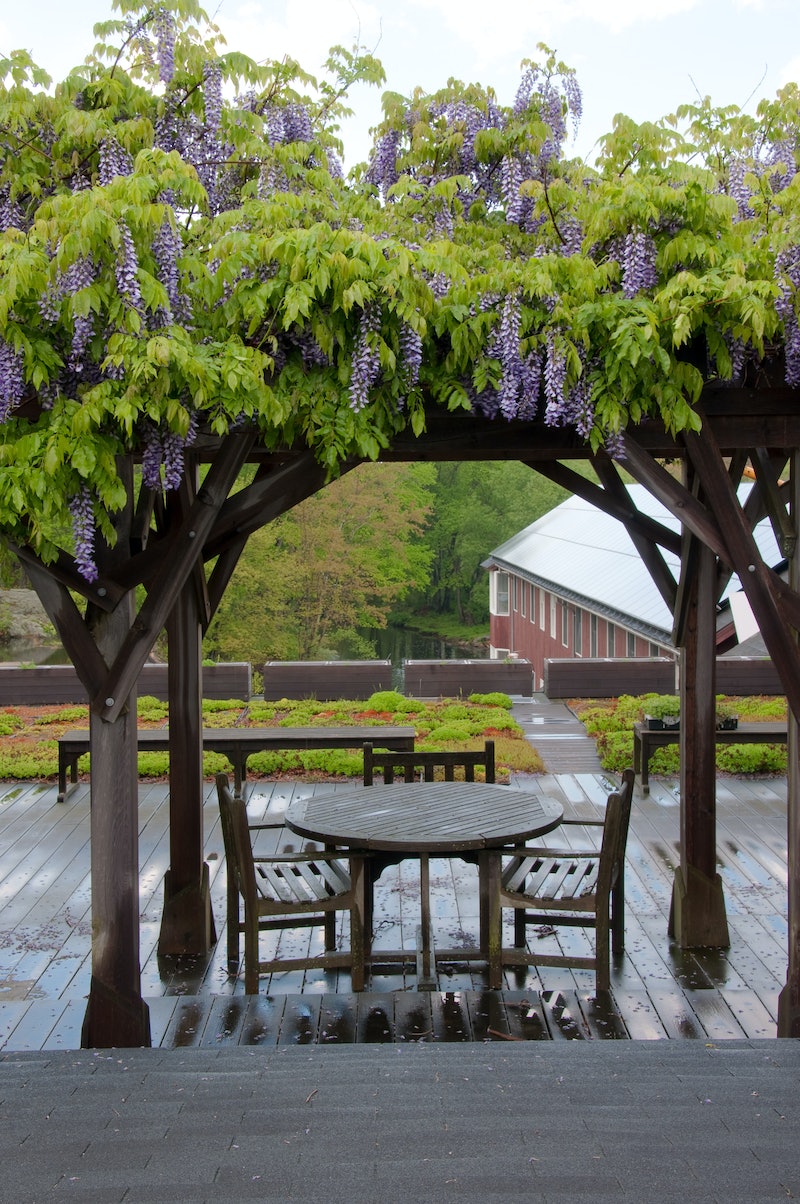 Centerbrook's property, sited on the Falls River, has been a water-powered industrial site since 1697. In 1982 Centerbrook installed a new 7.5 kW hydro power turbine in the building using the existing nineteenth-century structure. It generates 11% of the firm's electricity.

Since 2006 Centerbrook has used solar energy to generate another 19% of its annual electrical needs using solar photovoltaic (PV) panels on two rooftops of its office. The 16.5 and 26.4 Kilowatt systems were installed with the support of the Connecticut Clean Energy Fund and Federal Tax Credits available in the 2006 National Energy Plan.

Former U. S. Senator Joe Lieberman dedicated Centerbrook's 16.5 Kilowatt solar energy system on February 21, 2006. Senator Lieberman said he was at Centerbrook Architects "...to celebrate them and thank them for being good citizens, good corporate citizens, for not only being concerned about our dependence on fossil fuel but for doing something about it."

A green roof over a portion of Centerbrook's office helps control heating and cooling costs and reduces air pollution and storm water runoff.

Centerbrook installed a pond source geothermal heat pump in the mill pond of the Falls River in the summer of 2008. It is expected to reduce Centerbrook's annual electrical consumption by 8%. 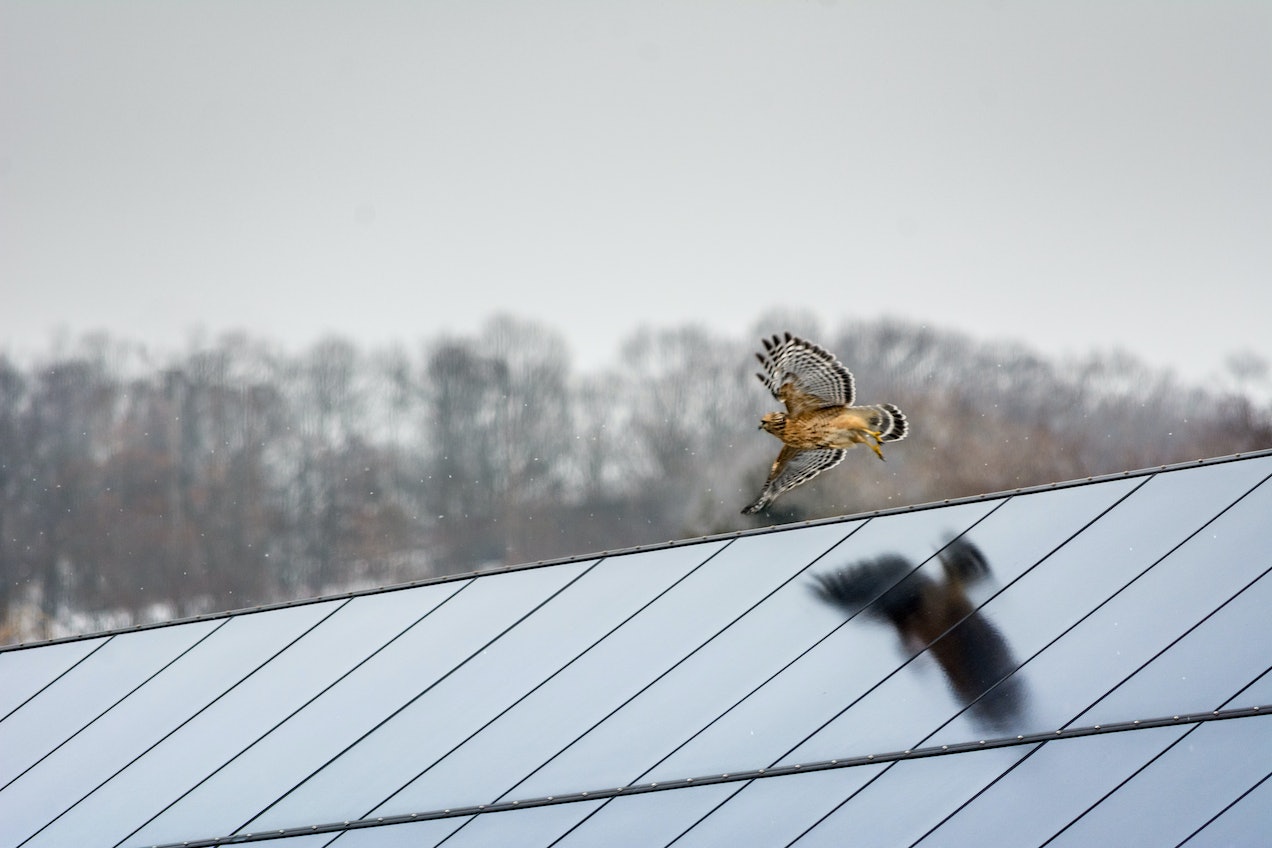 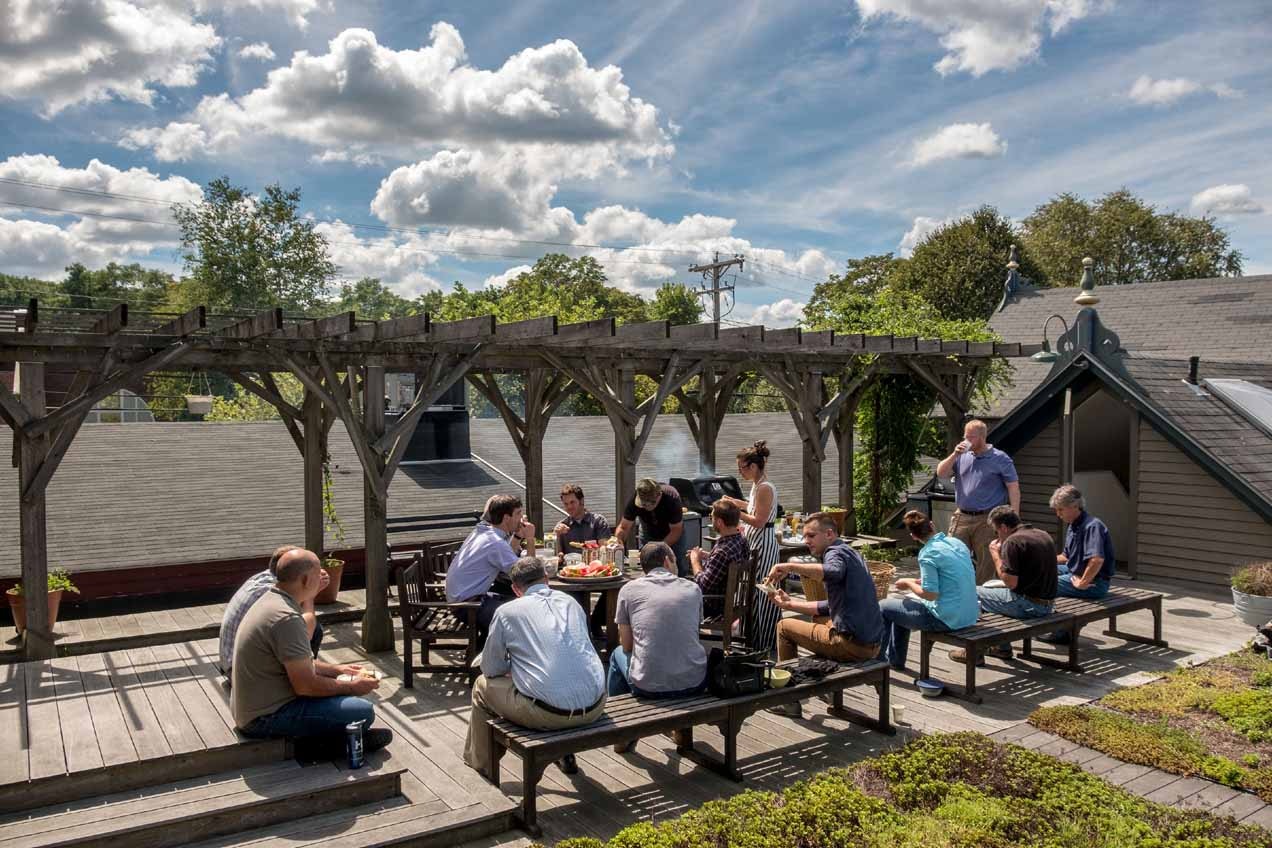 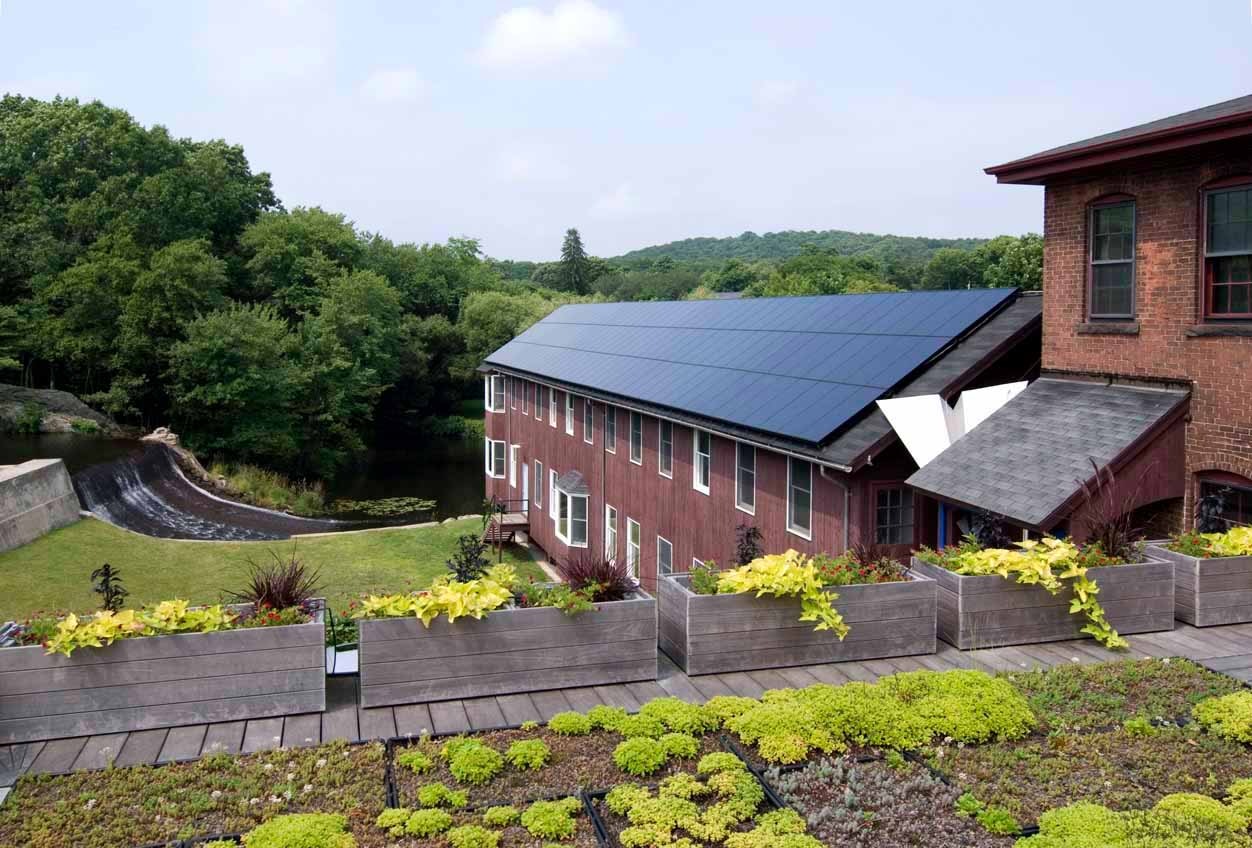 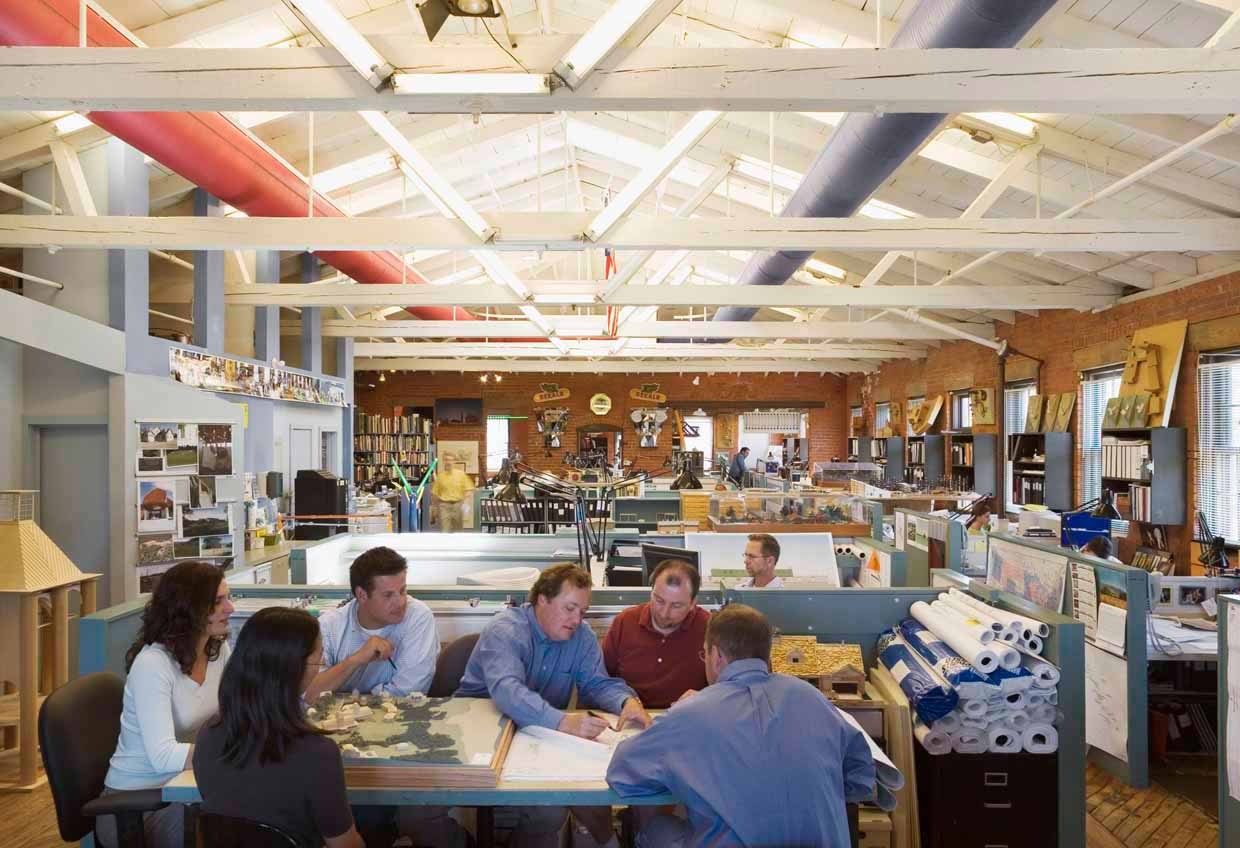 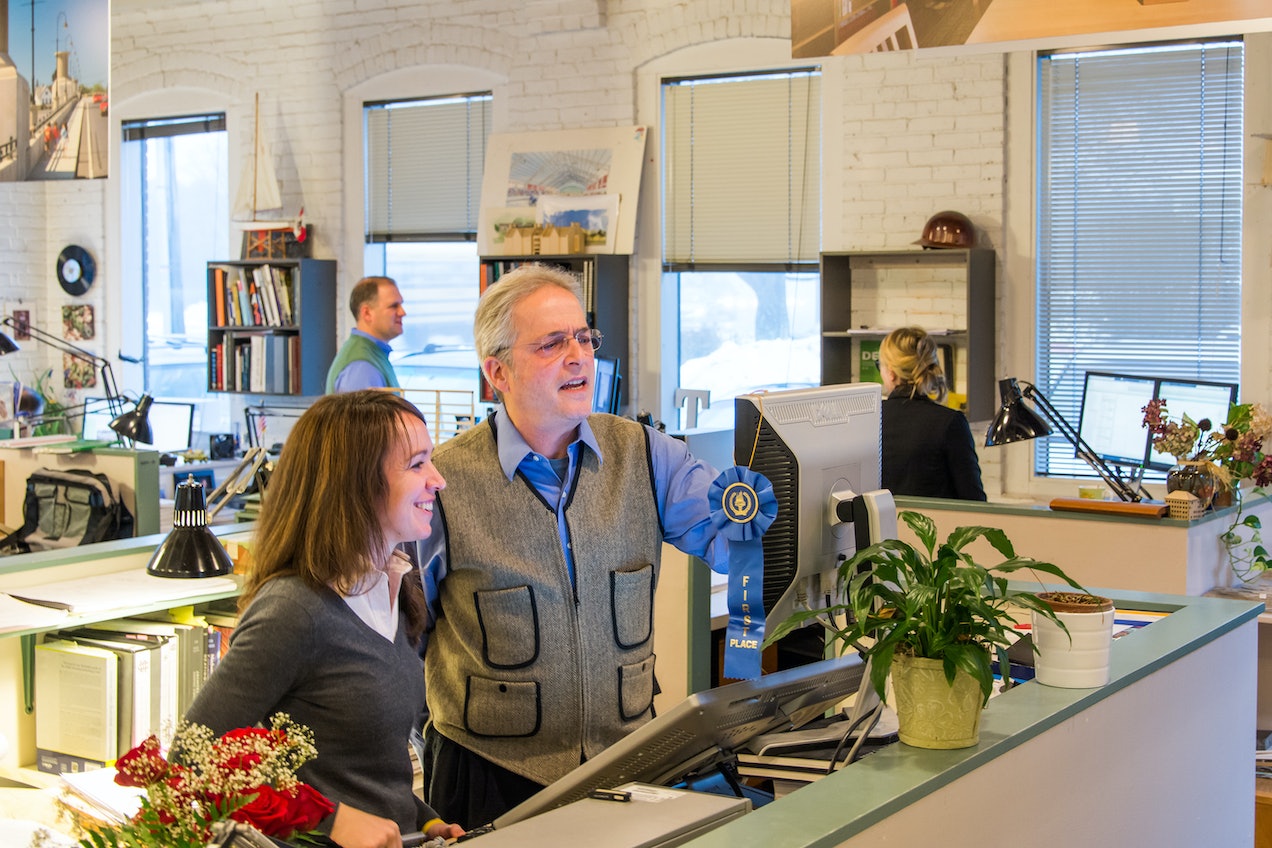 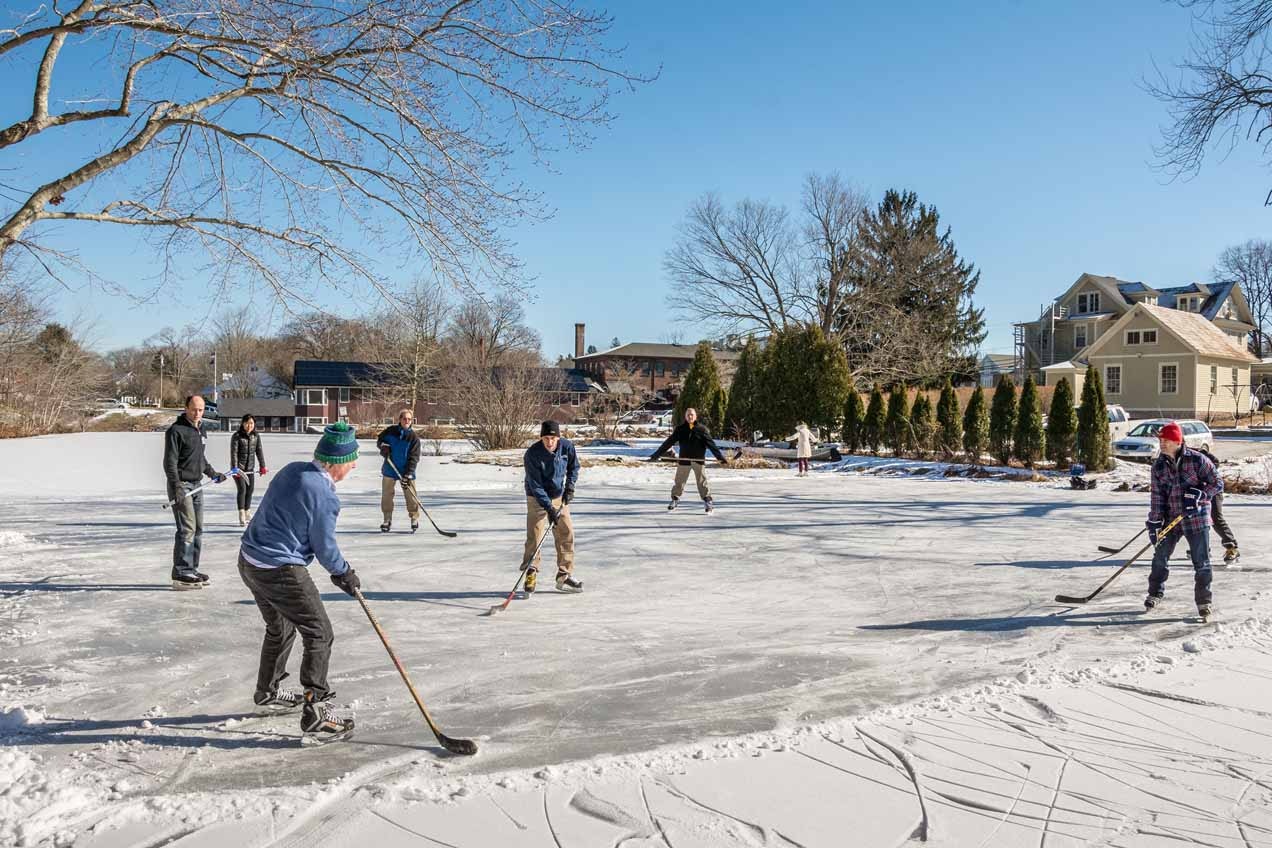 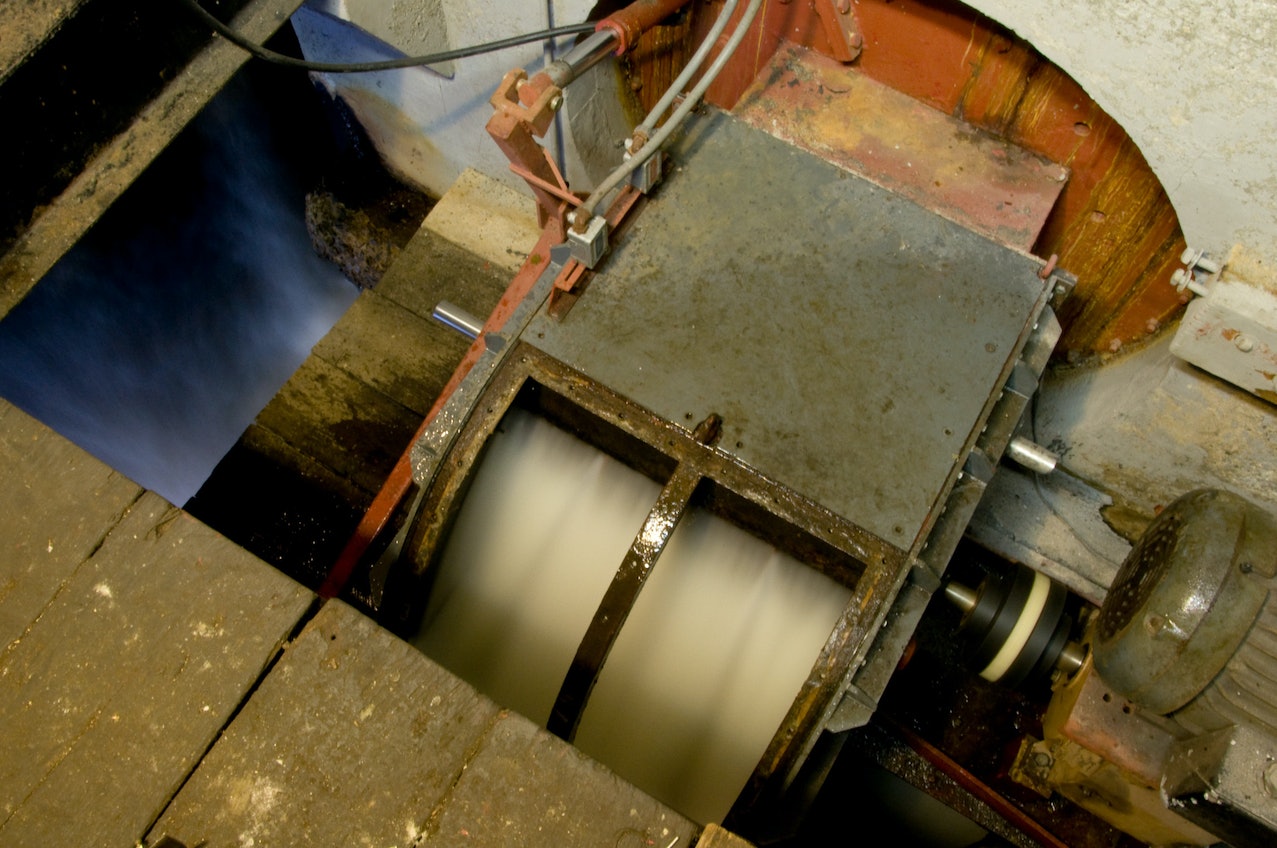 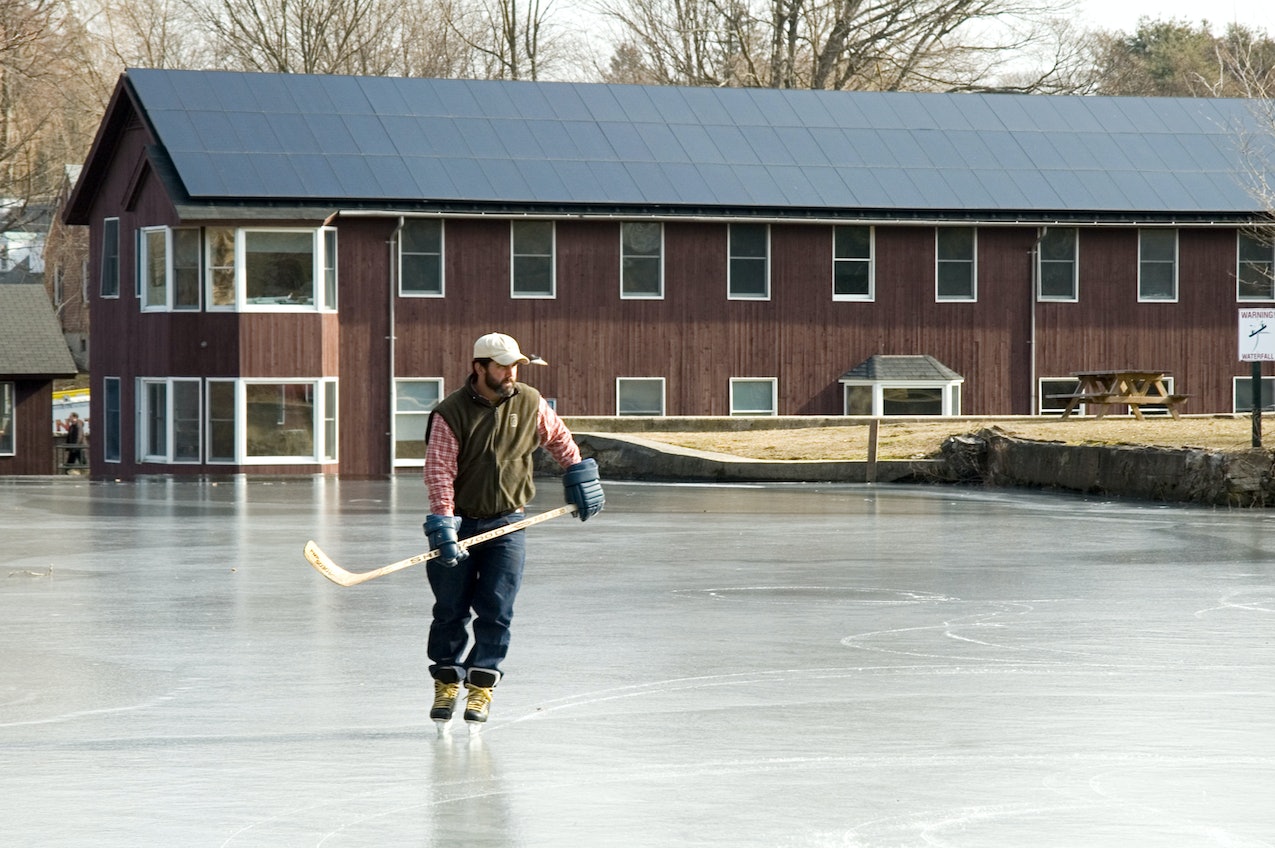 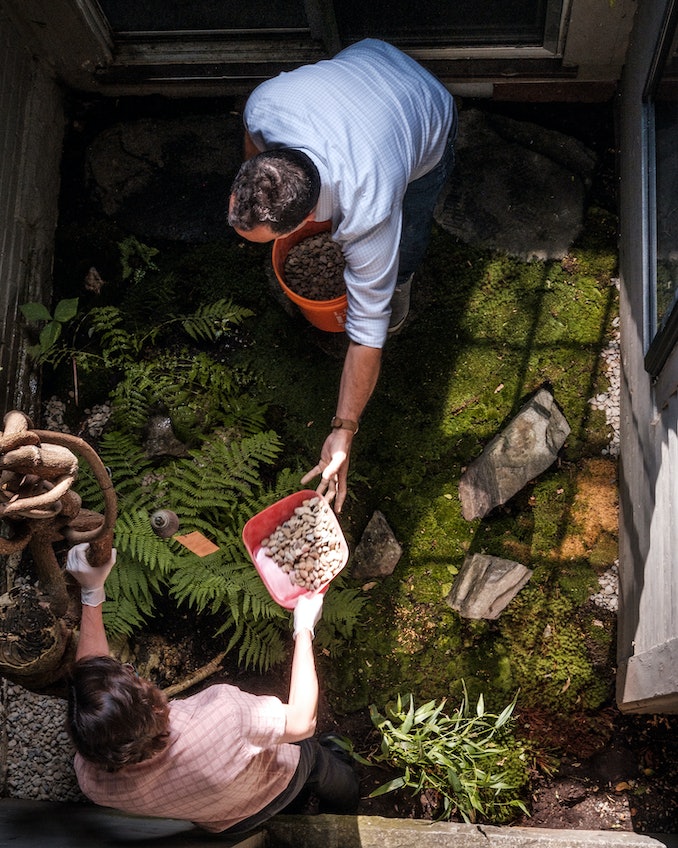 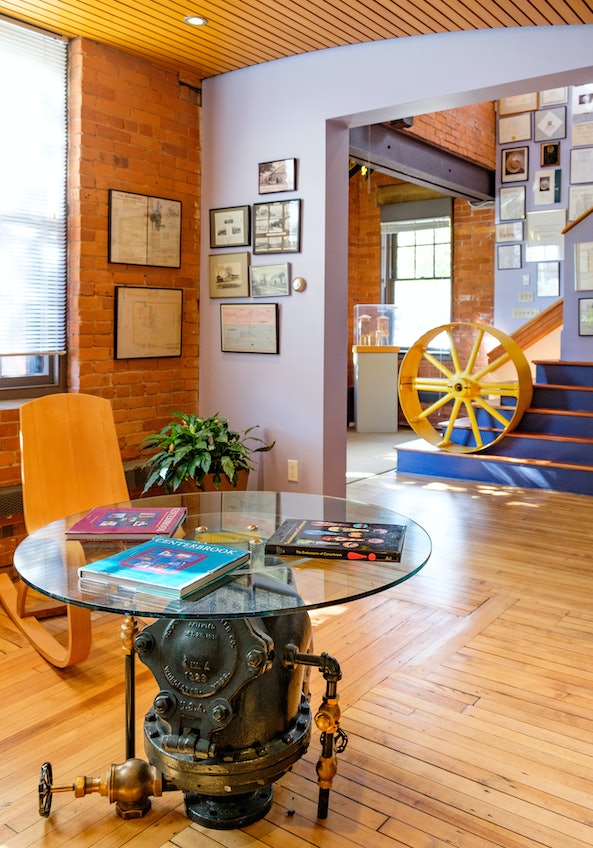 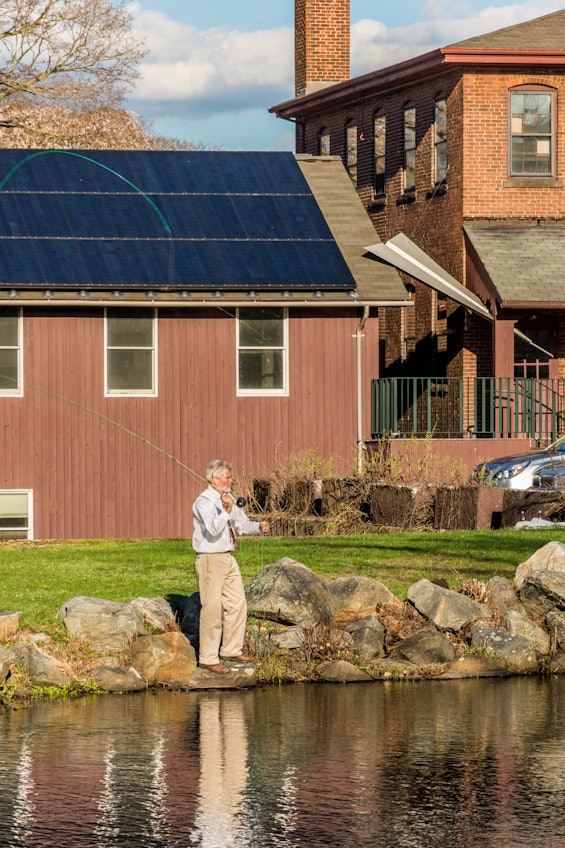 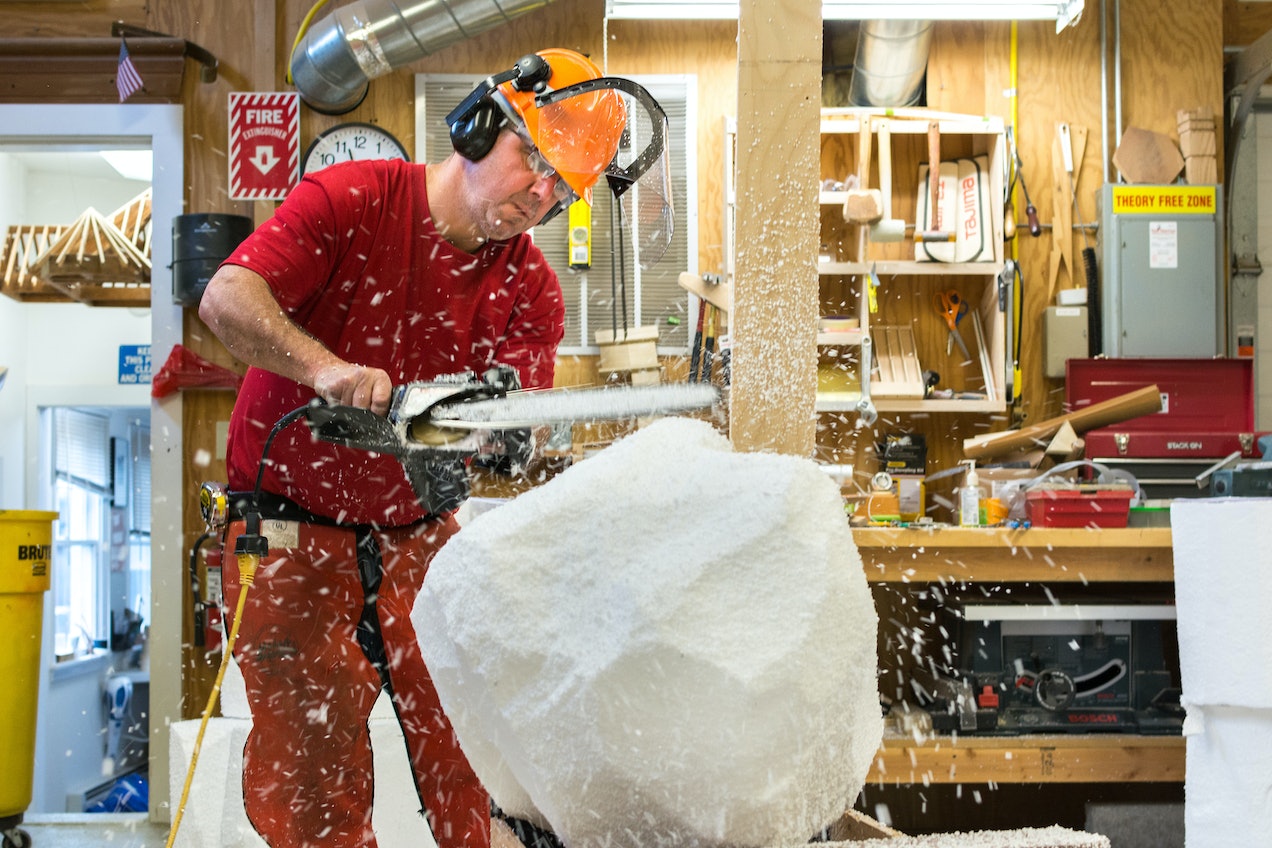 CBK Blog: The Steward of the Sluice

CBK Blog: What in the Daylights?

CBK Blog: Clean Energy, One Kilowatt at a Time