The goal for this project was to introduce modern laboratories and HVAC systems into a highly valued, 100-year old science building and to restore the original proportions of the building which had been lost through earlier additions. 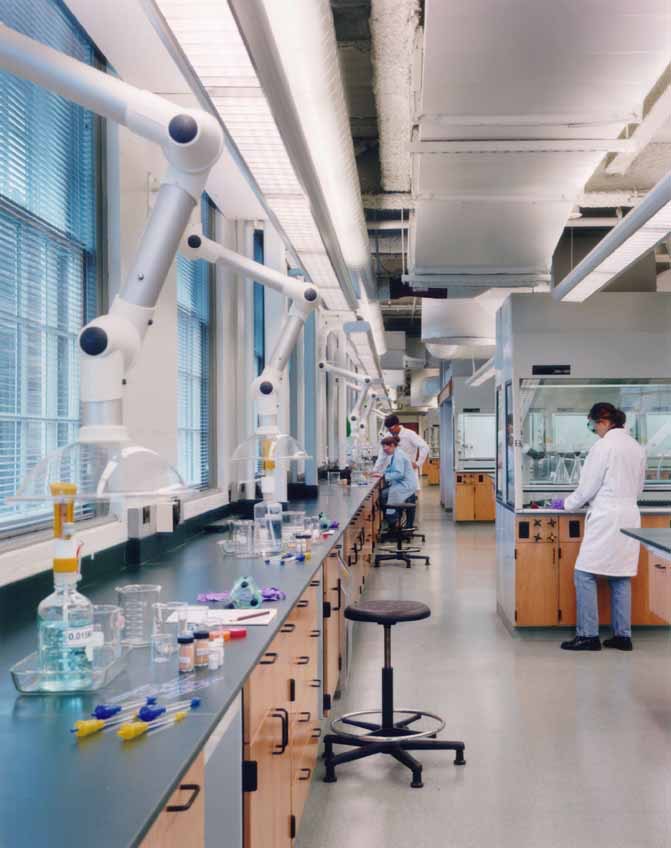 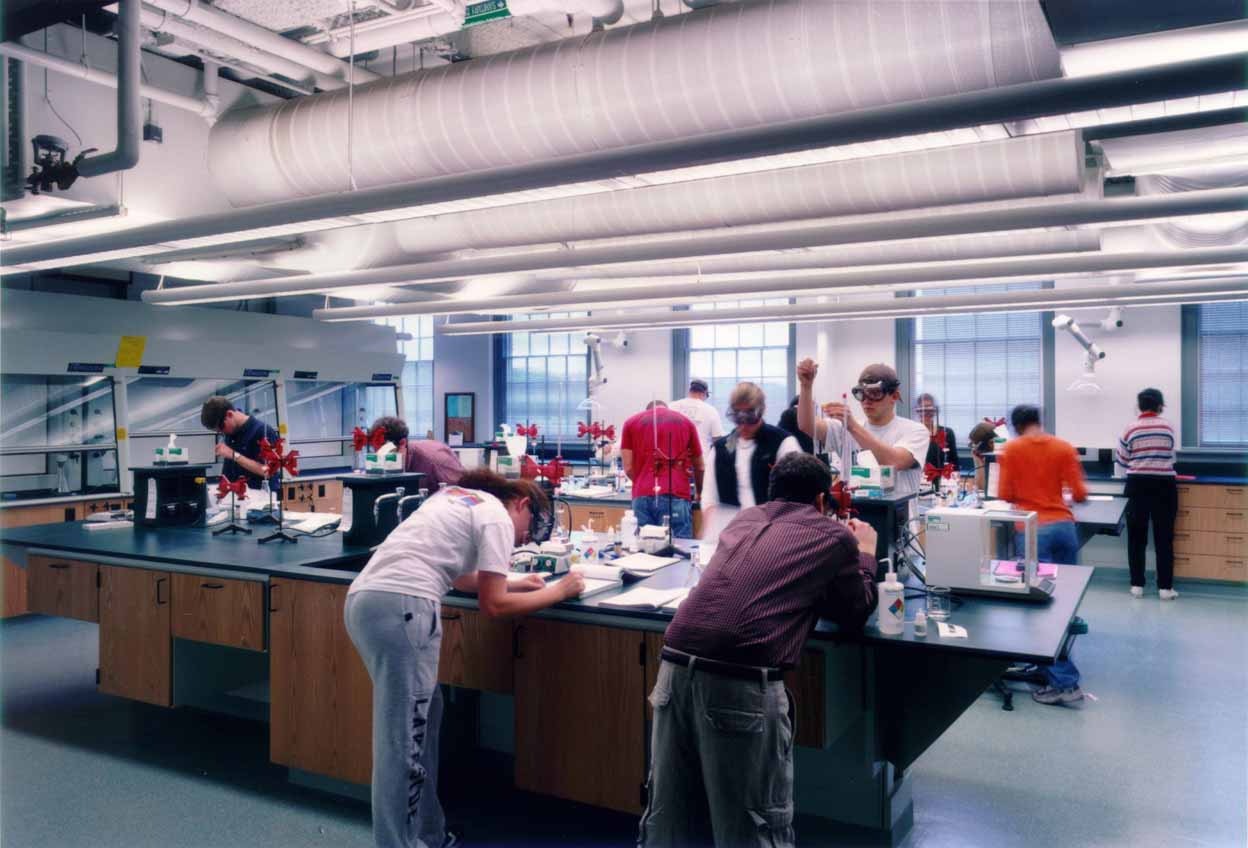 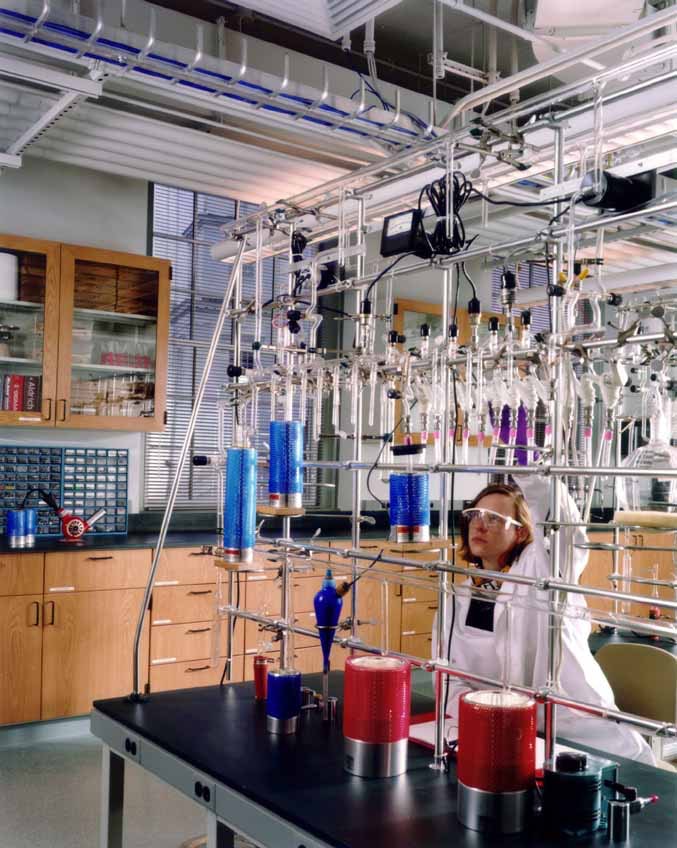 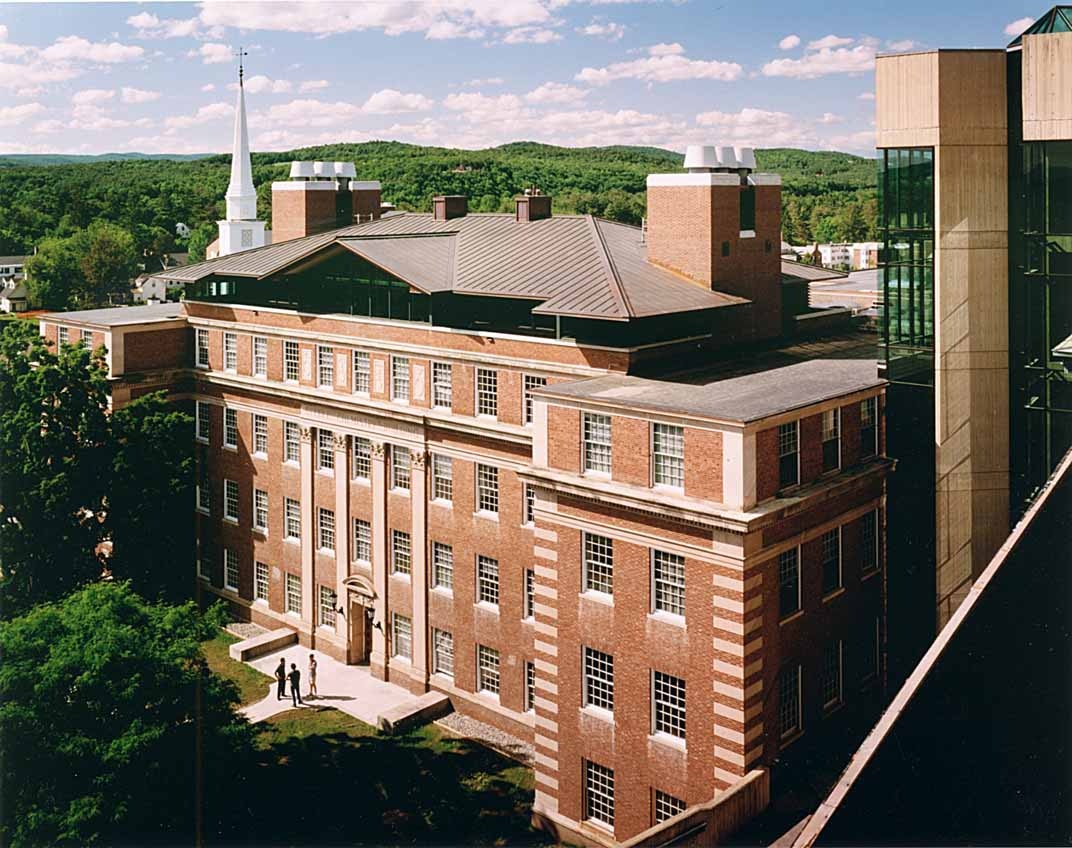 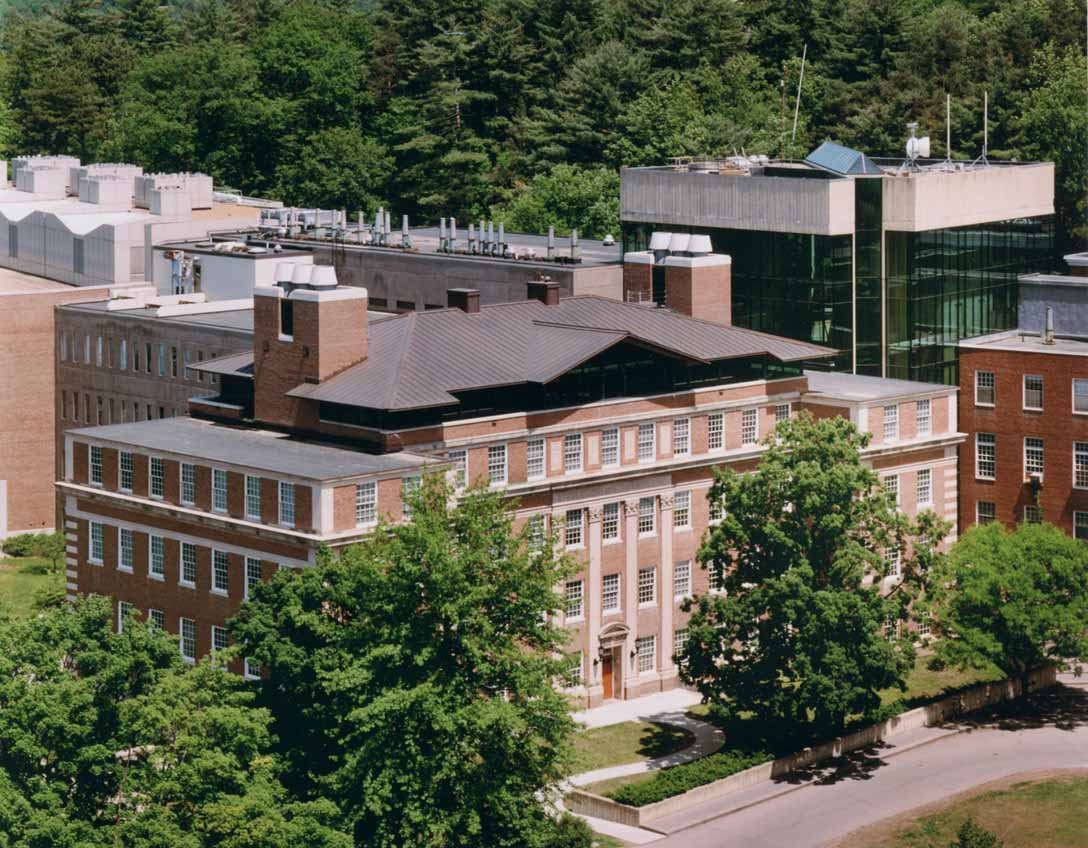 A new hipped-roof penthouse provides space for new mechanical systems. The penthouse is made necessary by, among other things, a requirement for 66 new fume hoods for the building's teaching and research laboratories.

The penthouse's deep overhangs introduce a play of shadow that adds depth to the building's facade. Large chimneys on either end contain strobic ventilators that throw air out to a high altitude. The penthouse raises the central section of the building to create a better overall proportion more in keeping with the original building's facade, which had been compromised by twentieth century additions.

The penthouse is 5,200 square feet. It is seismically separated from the rest of the building. To make way for it, the building's roof was removed, and the penthouse's structure was brought up through four floors from new foundations designed to support the equivalent of 60 large automobiles. This had to be accomplished floor by floor with the building continuously occupied, making extensive phasing a necessity.

The building's interior renovations total 35,000 square feet. They were designed to reorganize and unify several departments into coherent entities while providing functional new laboratory space for general chemistry, geochemical research, and the environmental studies program. Interior laboratory features, including fume hoods, lab benches, and surface finishes, are clean and modern. Ducts and piping were left exposed below the building's low ceilings and were featured as lighting reflectors.

The historic building's exterior proportions are restored by means of an intervention that is differentiated from the original, while its interior is given a functional new expression.