Centerbrook designed an expansion, and, later, historic renovations of the Heckscher Museum of Art. Constructed in 1908, the building is located in a public park and is listed on the National Register of Historic Places. It was built to house the art collection of industrialist August Heckscher. Today, its collection includes works by George Grosz, Thomas Eakins, Frederic Edwin Church, and William Merritt Chase. 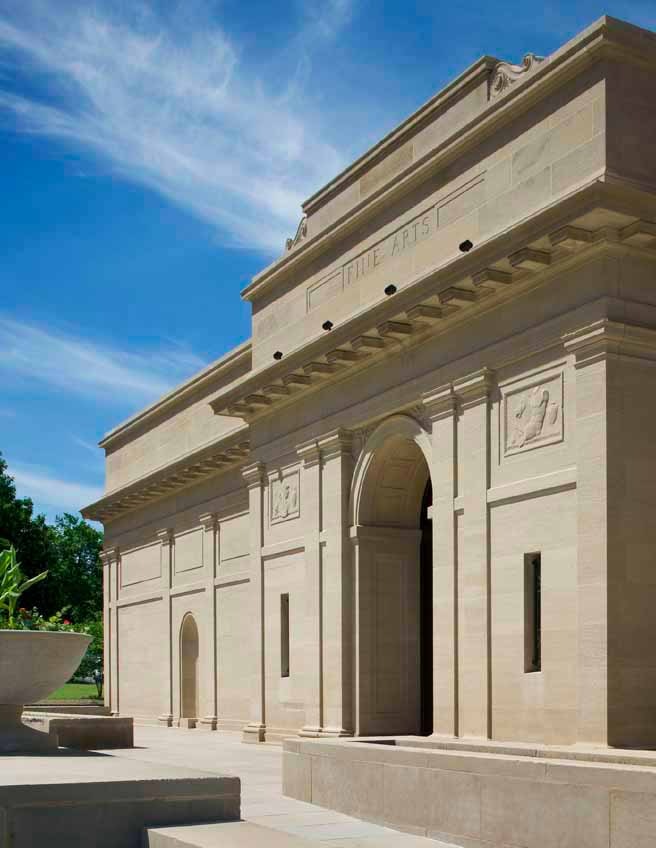 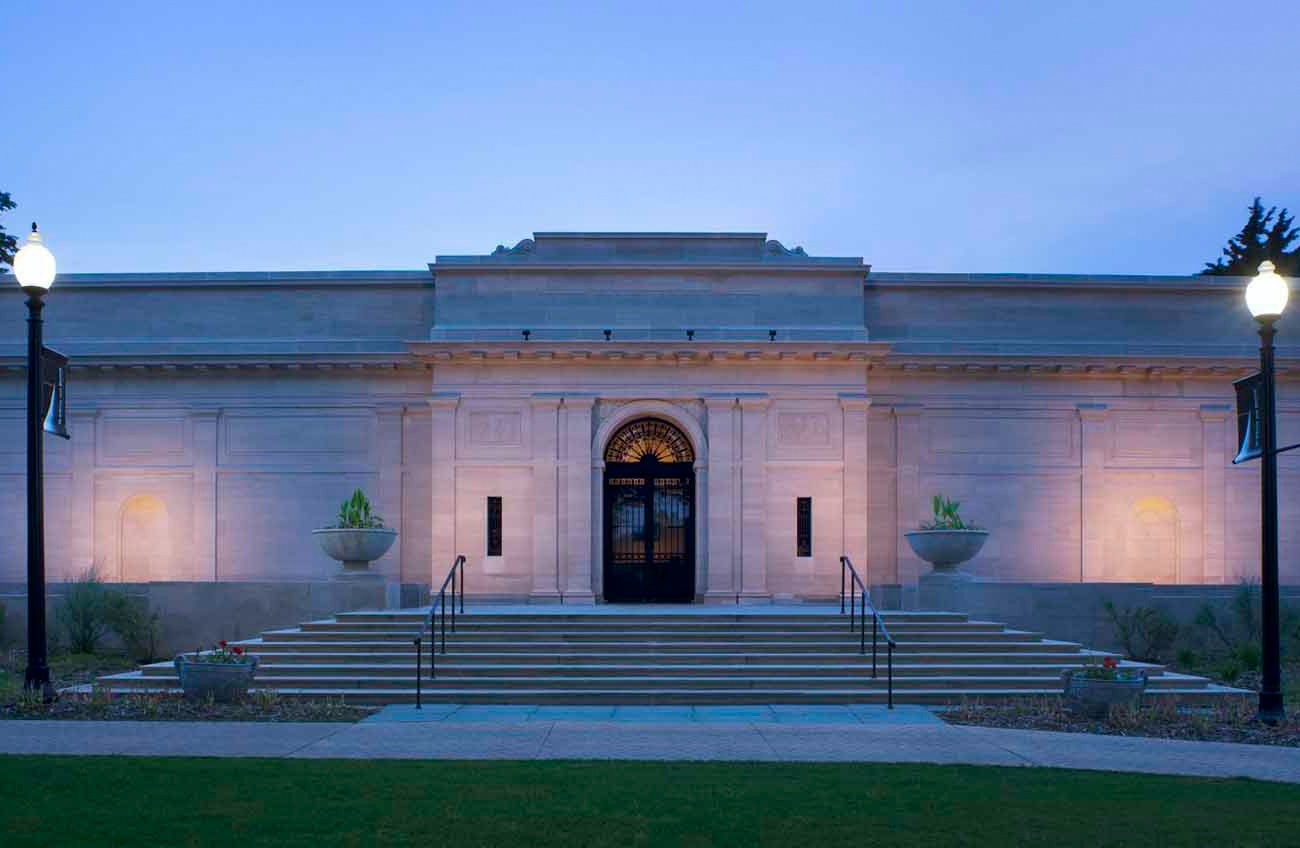 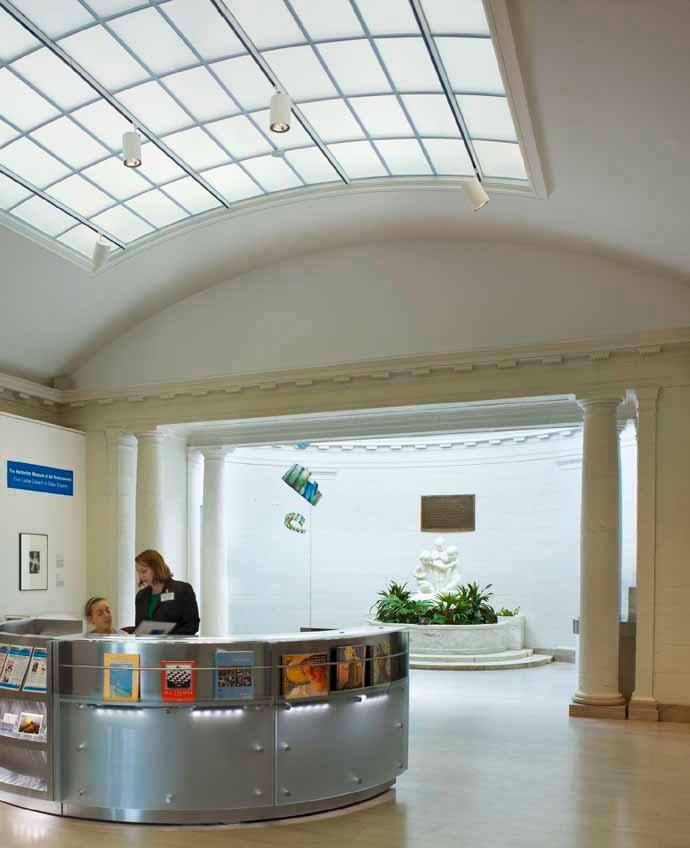 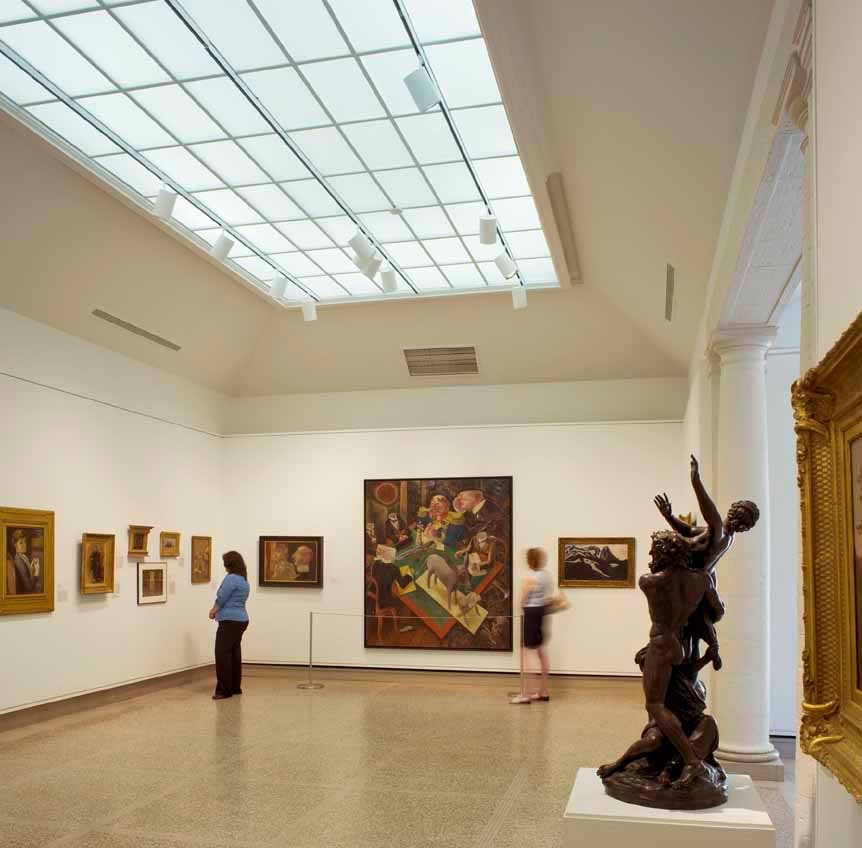 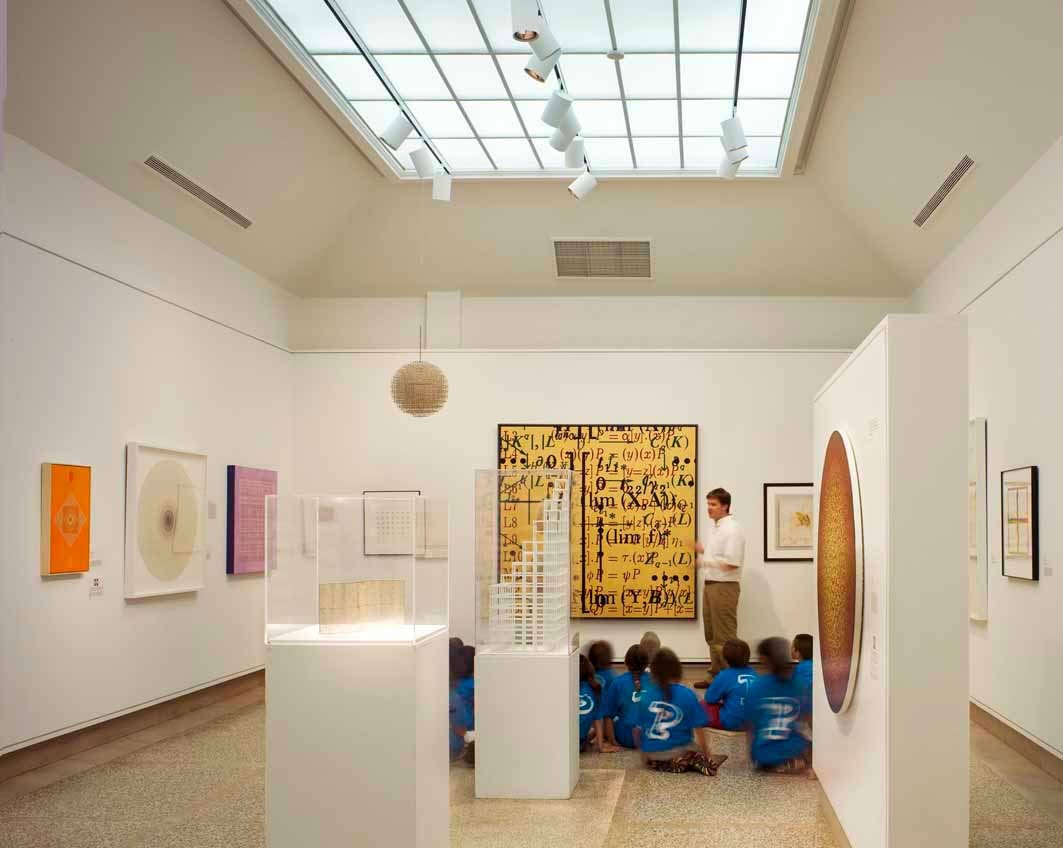 Centerbrook's design for the expansion, which has not yet been built, includes the addition of symmetrical pavilion-like additions on either side of the existing building which would more than triple the current exhibit facilities and include additional space for storage and visitor services. These pavilions, which would recede into the park, continue the classical spirit of the original building.

Centerbrook's renovations, which were completed in the Spring of 2008, focused on restoring the original four galleries and lobby. In the galleries, dropped ceilings obscuring a laylight system were removed and the original glass laylight panels replaced, a new exhibit lighting system was installed, architectural details restored, and cloth-clad walls were replaced with white plasterboard. In the lobby, a new arrival desk replacing two kiosks greets visitors. The building's roof was replaced and its limestone exterior was thoroughly cleaned. 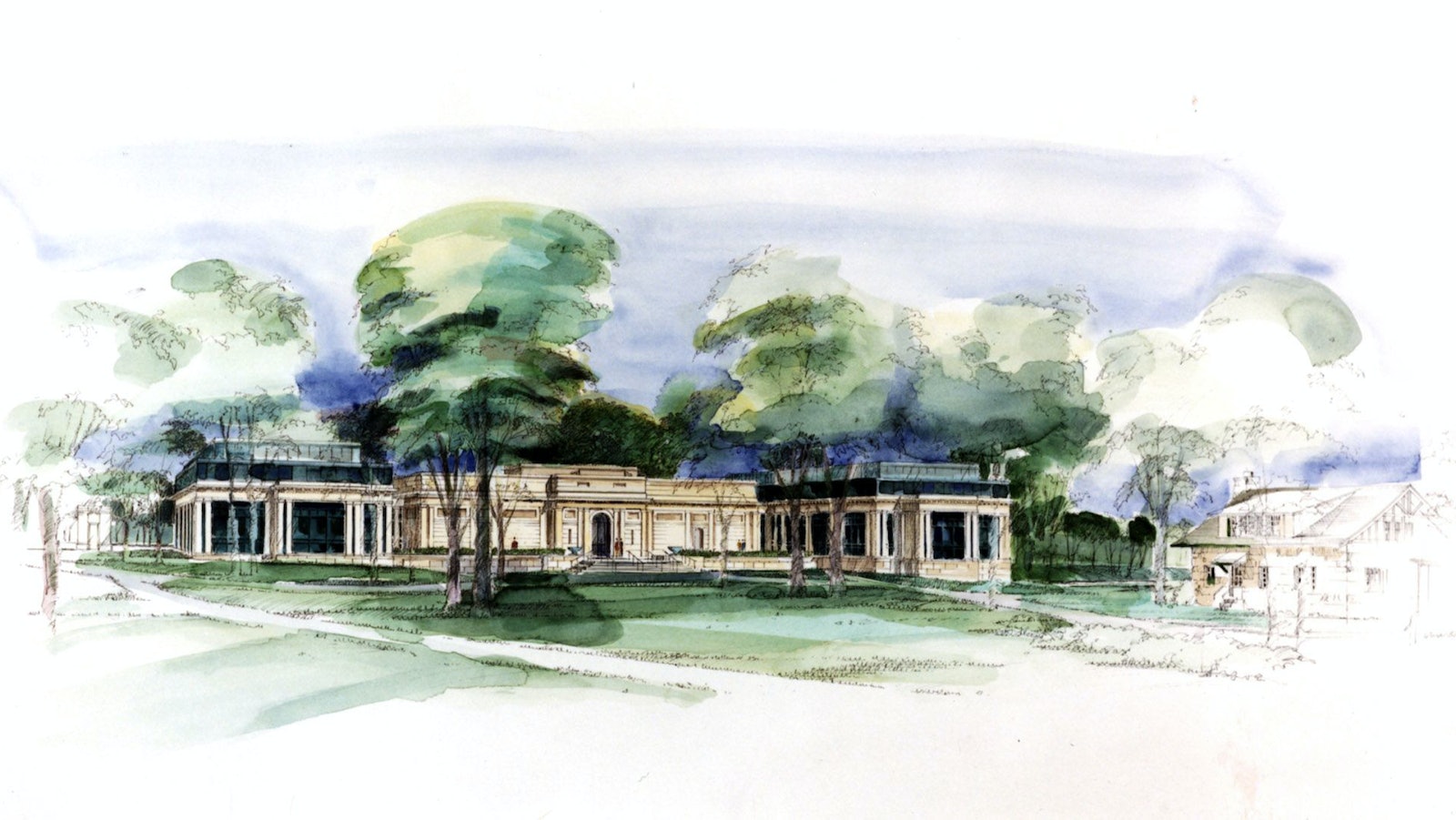 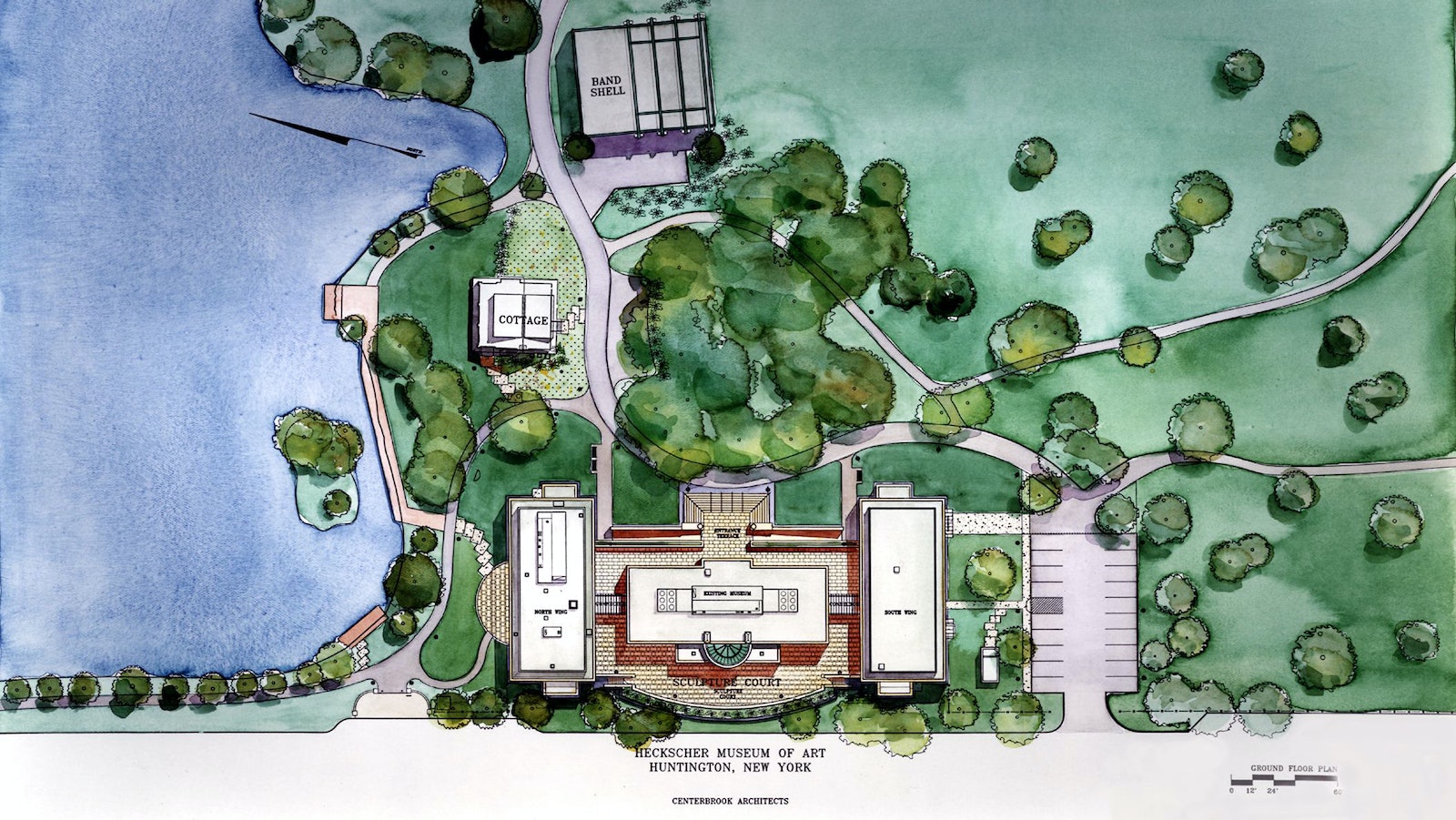 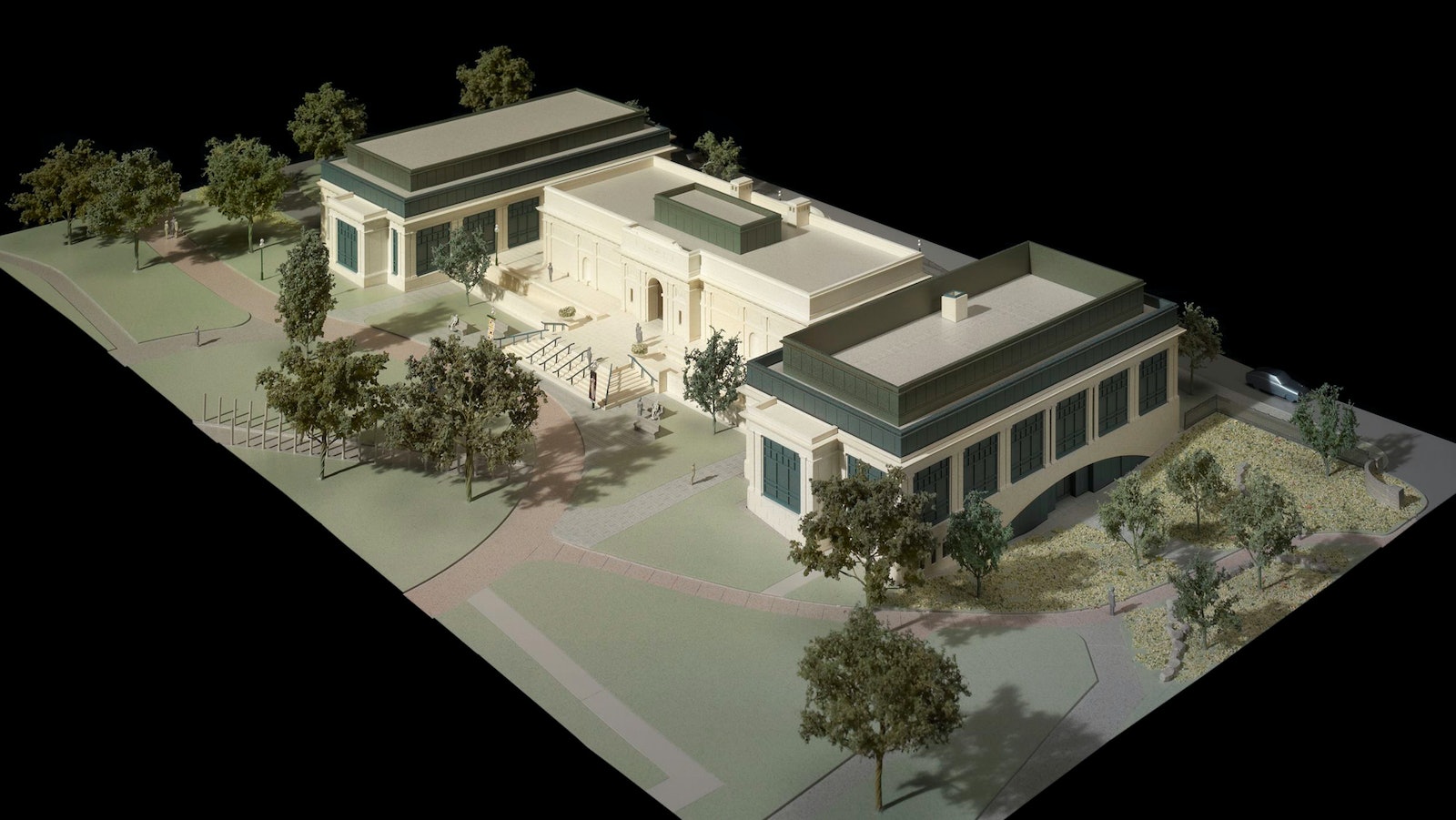 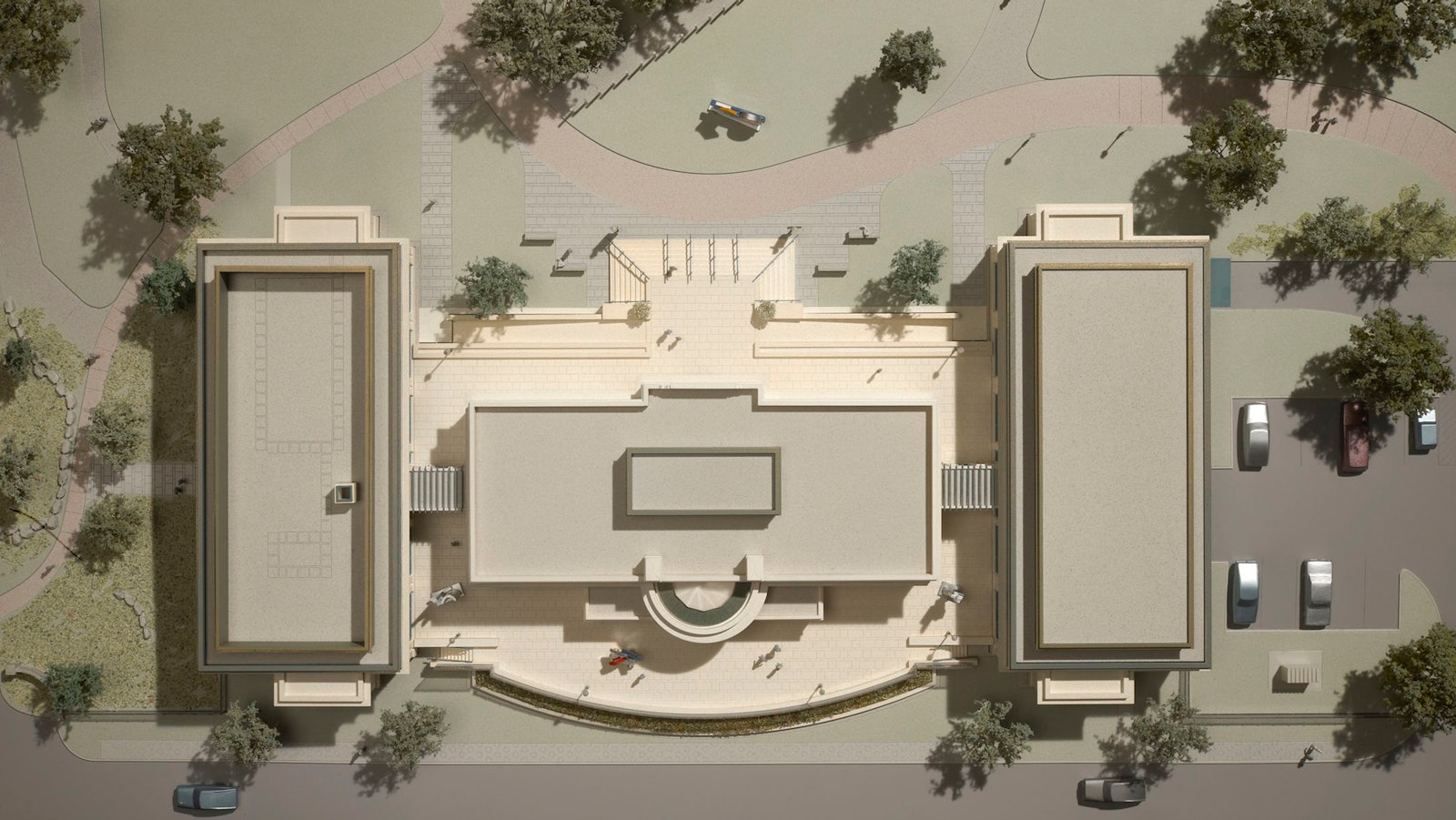