The 19th century “packet boat” design of this home set on one acre along the Connecticut River evokes a long-lost river vernacular. The house is entered between a pair of wharf-like sheds, one a small guest cottage and the other a garage, to which it is conceptually moored.

The main building sits above the flood plain on a wrap-around deck, the ground gathered beneath it like a rising tide. With views of tidal marshes and distant hills, the house is a paean to the 19th-century riverboat era, prior to the appearance of steamboats – a tradition thoroughly researched by the architect. 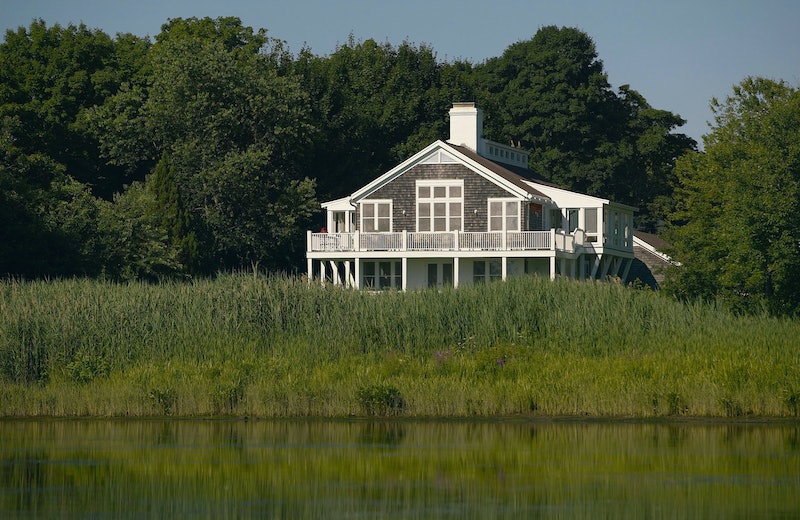 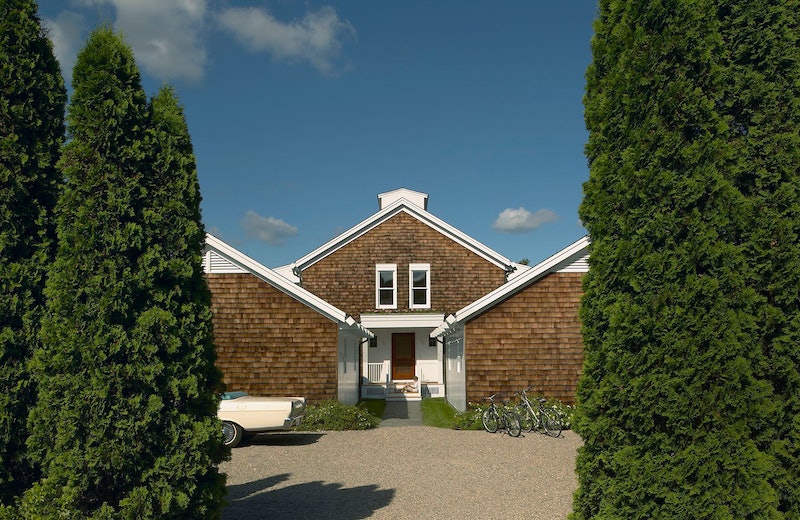 The period was characterized by flat bottomed shanty boats, stick-built packets, and informal wharf boats that rode the rise and fall of the water tied to river docks. Many of the packet boats had flat hulls supporting two stories of porch-like wooden decks that wrapped around enclosed superstructures of symmetrically-arranged cargo spaces, staterooms, dining rooms, staircases, and lounges – many with elaborate wood details. The house received six awards, including a Merit Award from AIA New England and a Design Award of Honor from the Society of American Registered Architects.

In the wharf boat tradition, the house is a slope-roofed box; but in the riverboat tradition, the box is wrapped by two-story decks. A monitor and chimney sit atop the roof, not unlike the interlocking crew quarters and wheelhouses which were typical of packet boats. The intention was to mix various antecedent marine styles to create a house subliminally suited to its riparian setting.

Modest bedrooms are placed on the first level, and public rooms are on the second where they have bigger volumes, enjoy views, and capture breezes. Interior finishes employ marine paint, plantation mahogany brightwork, and brass fittings in ways that, like the house’s exterior, take gentle inspiration from this now-lost American maritime tradition. 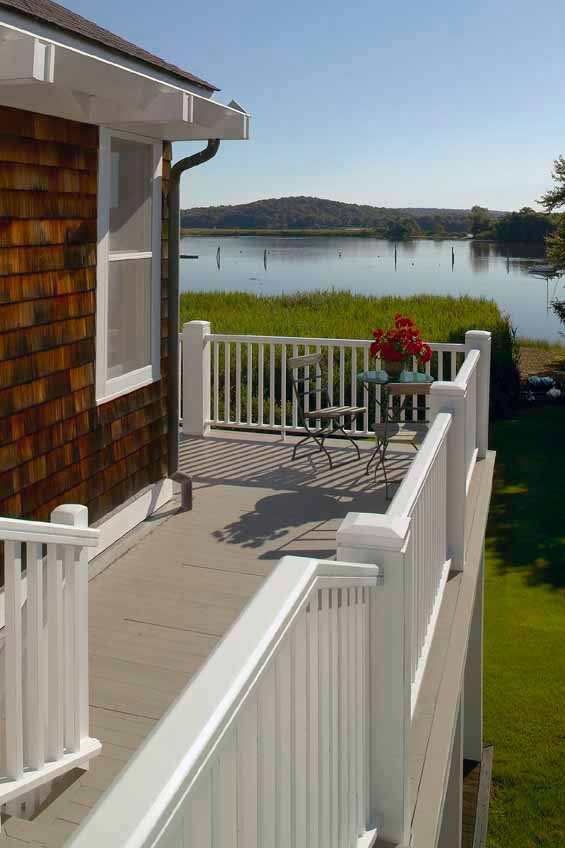 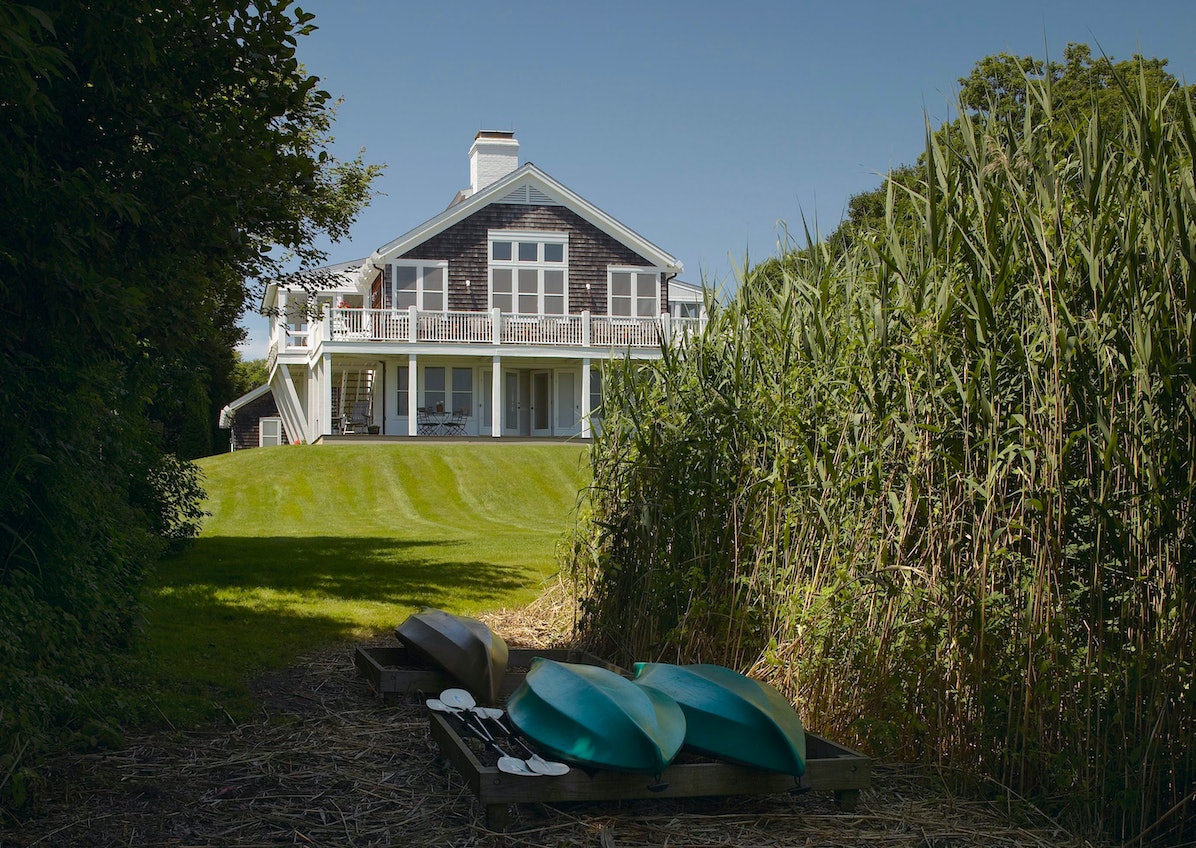 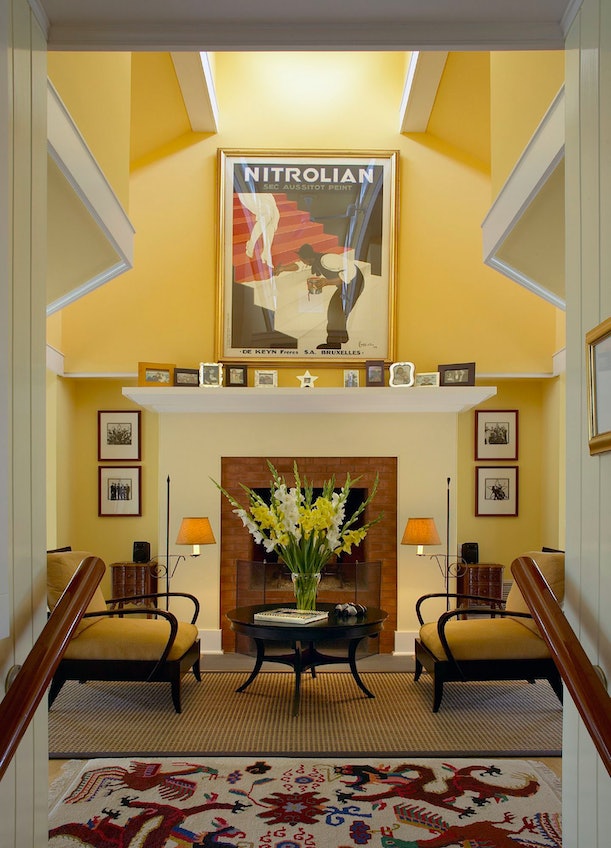 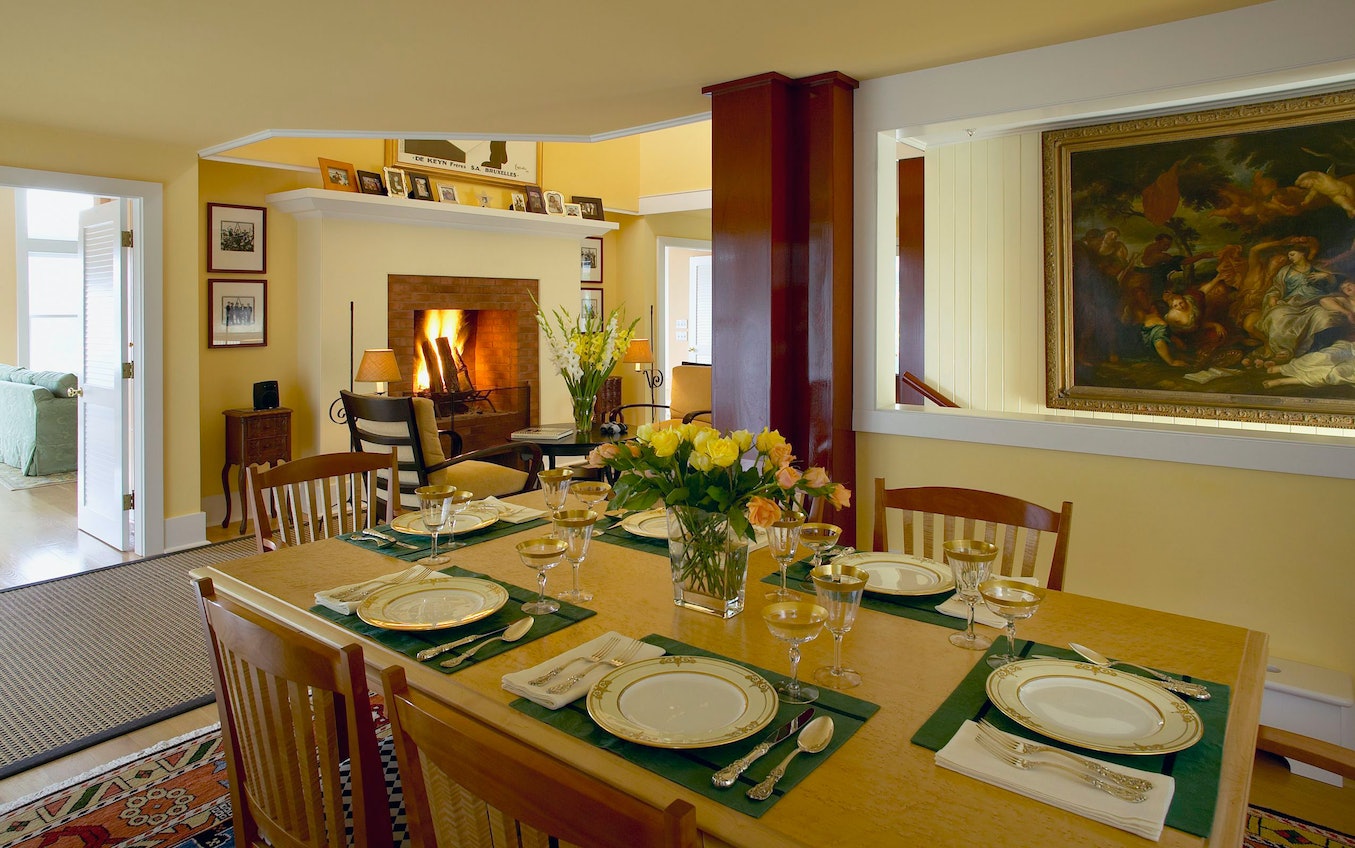 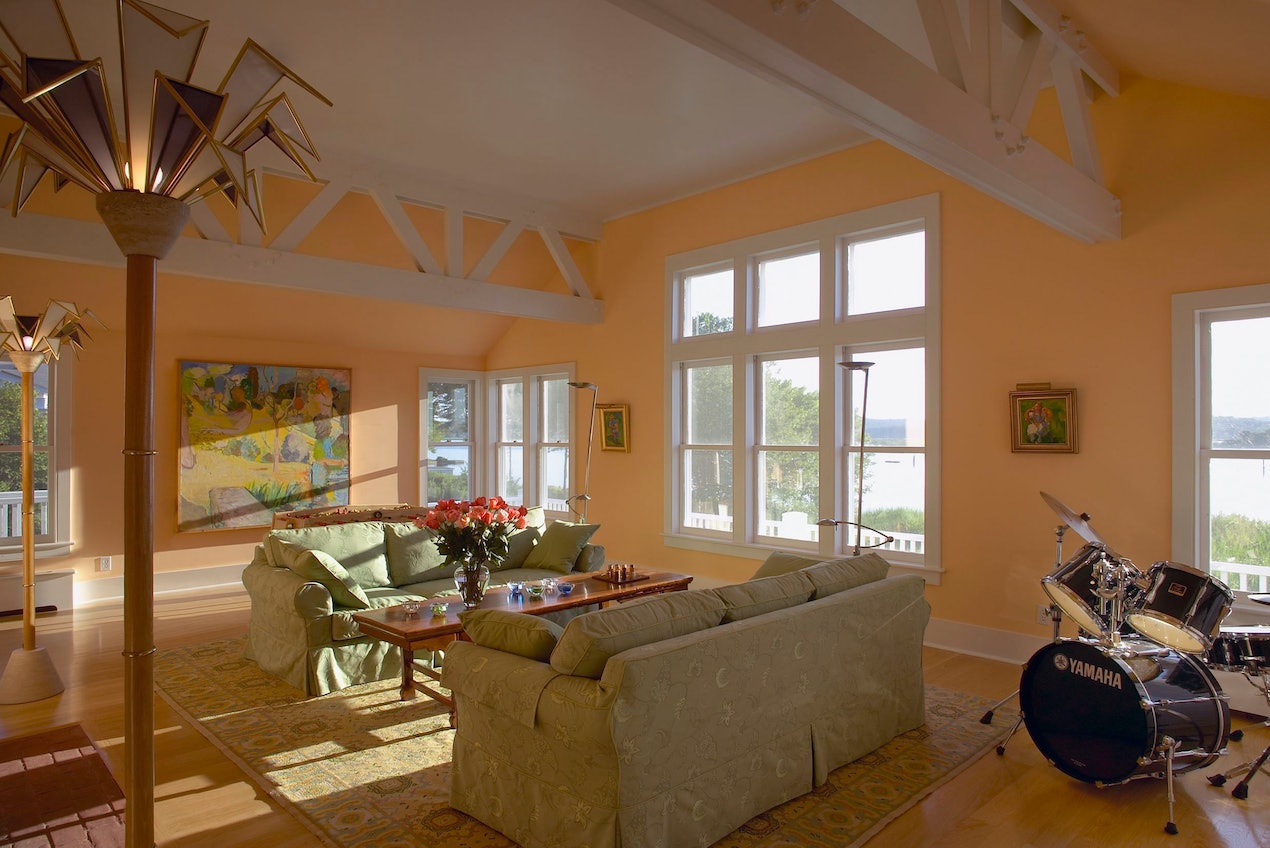 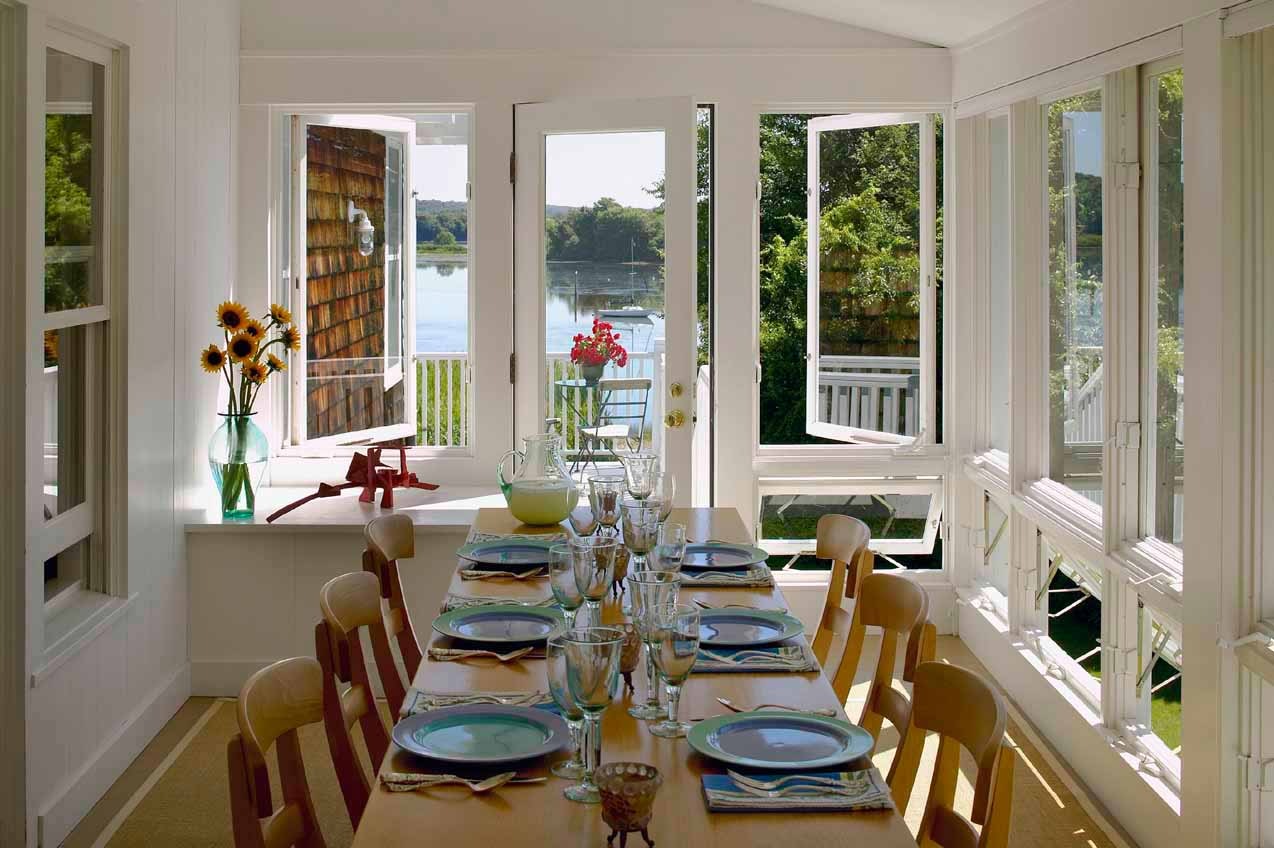 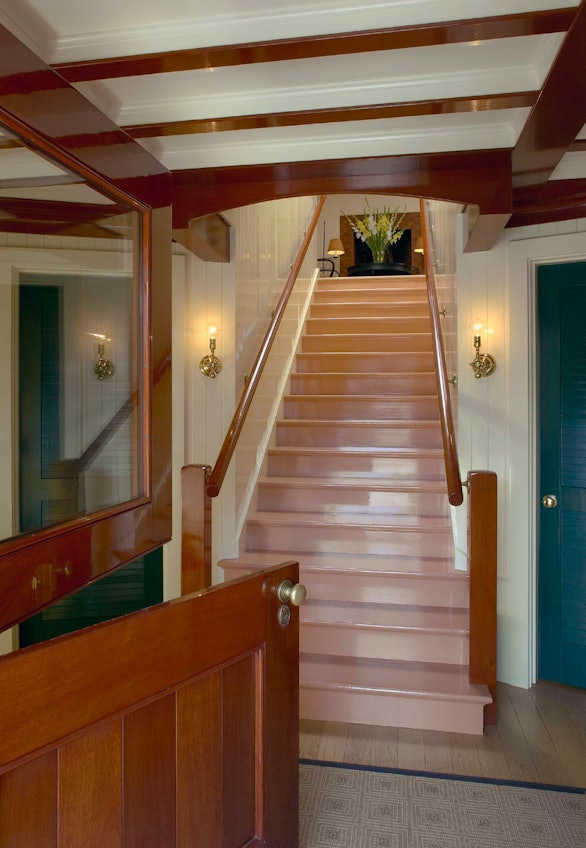 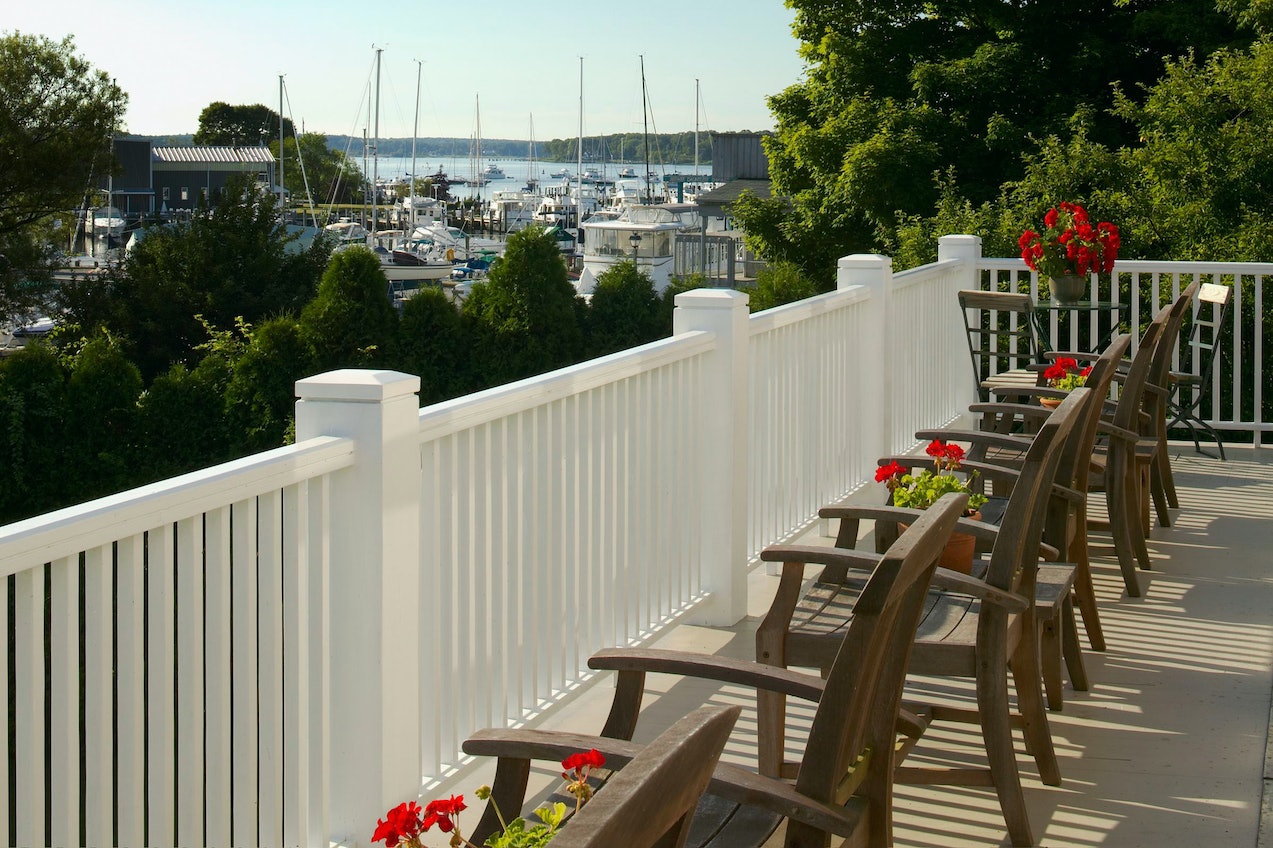 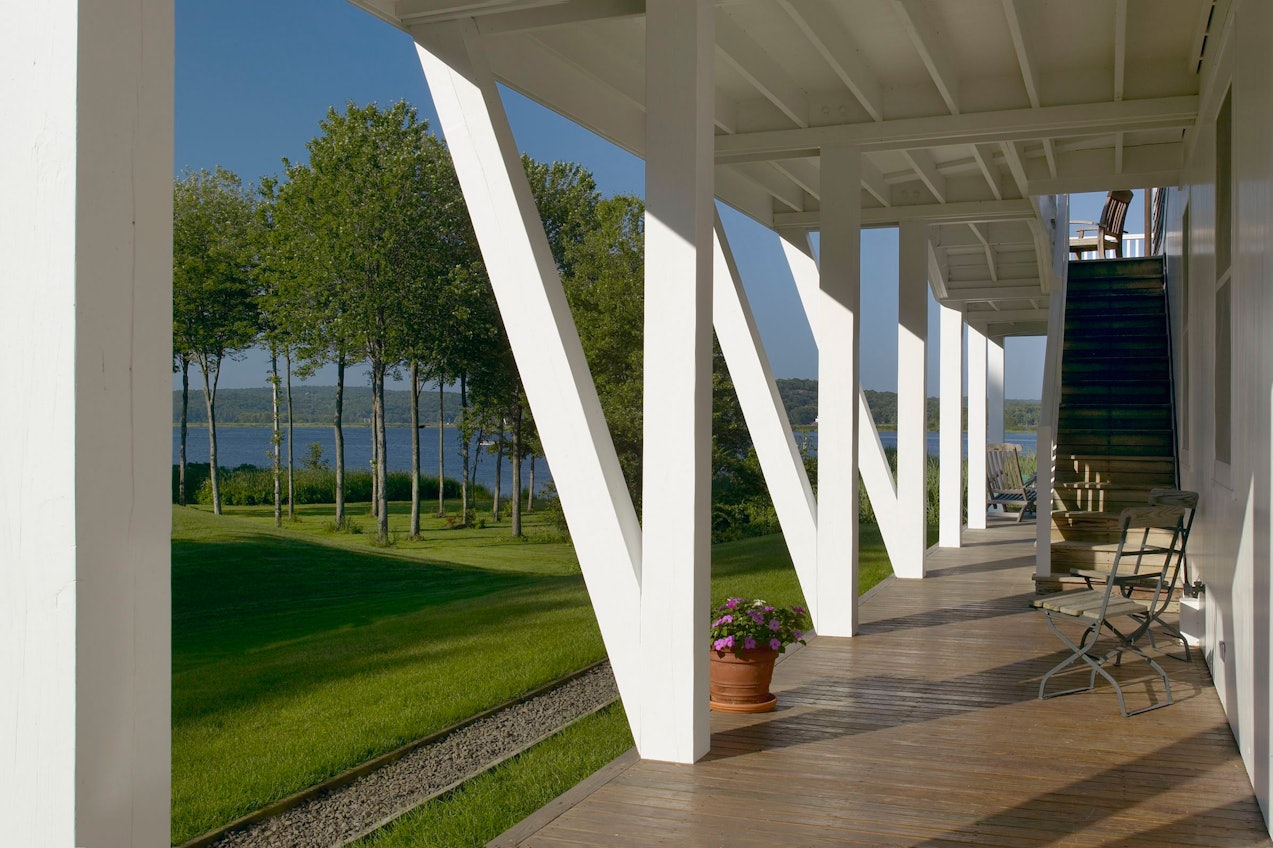