The Mary Riepma Ross Media Arts Center is a state of the art facility that serves the University, the Lincoln community, and the State of Nebraska.

Offices, classroom laboratories, equipment storage space, and editing suites, all belonging to the program, are located on the second floor of the new building. Film and New Media, under the auspices of the Johnny Carson School of Theatre and Film, teaches students the skills needed to pursue careers in the film and television industries. 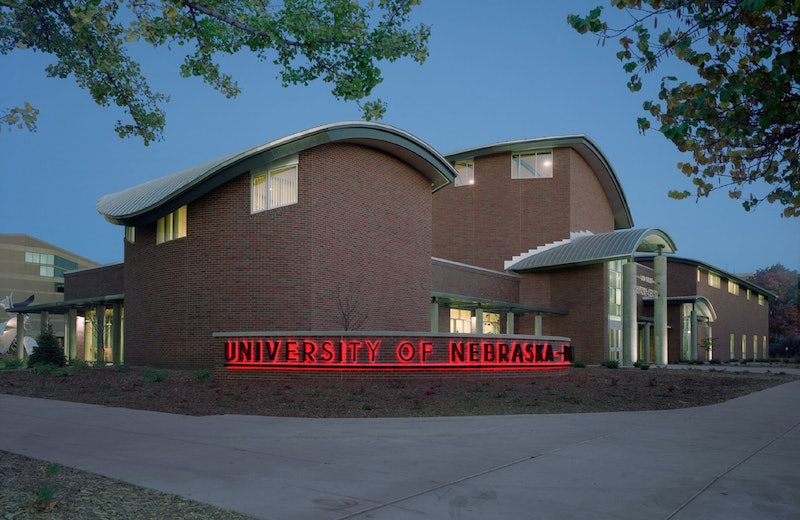 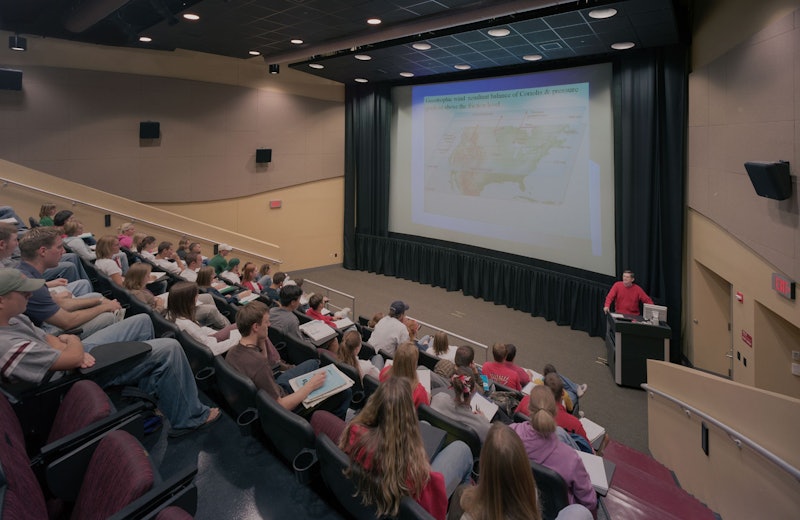 The new media arts center features two screens, state-of-the-art technology, a research library and film storage archive, offices, and a concessions stand. In it, we are able to show everything from silent movies to the most recent technologies, the new electronic (digital) cinema, and everything in between.

There are two theaters. The Joseph H. Cooper Theater, seating 250, features a comprehensive repertoire of currently released American Independent Film and films from aboard, seven days a week, 3 shows nightly, with matinees on Saturdays and Sundays. It is so named in recognition of a generous donation to the University for this New Facility.

The other theater, seating 105, is used for a variety of purposes. In it we program more esoteric fare, significant works that deserve to be screened but that don’t attract larger audiences: documentaries, experimental film and video, the classics.

Also in the facility, there is an archival quality film/video storage room, which is used to house our burgeoning collection of films and videos of around 2,000 titles, including the UNL Film Studies collection, the Jerry Jensen Cinema 16 Collection, and the Foster/Dixon Collection.

The Mary Riepma Ross Media Arts Center is one of the finest venues for independent film in the country. It continues to greatly enhance the old Mary Riepma Ross Film Theater’s well-deserved reputation for showing the world’s best films with the highest quality presentation possible.

The above facility description is from the University of Nebraska. 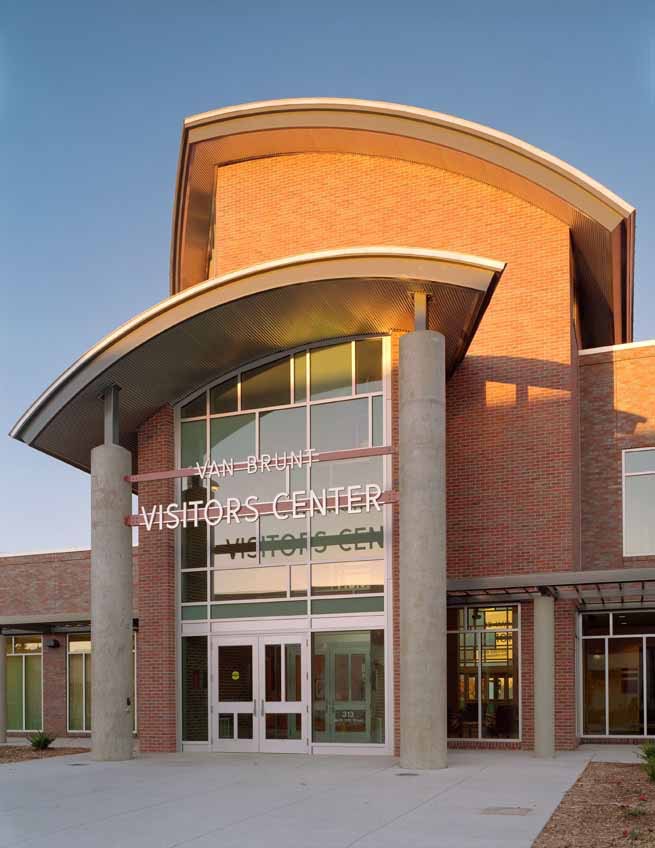 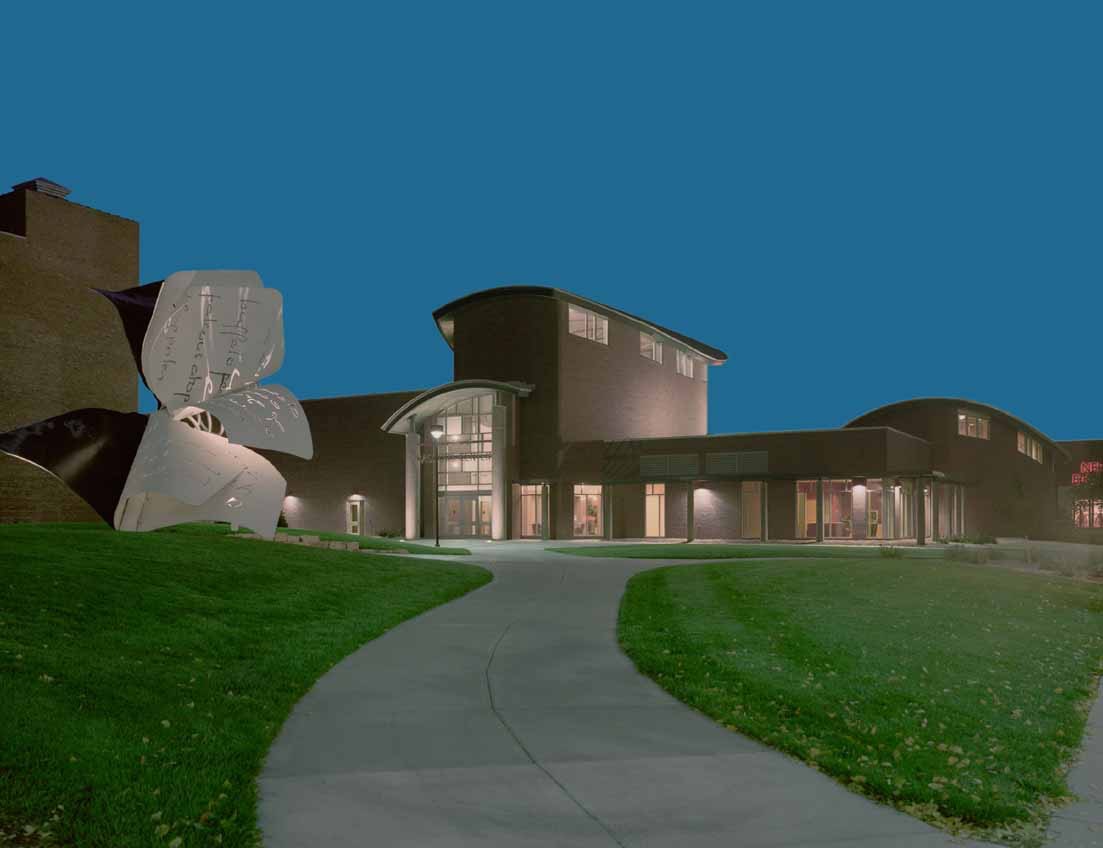 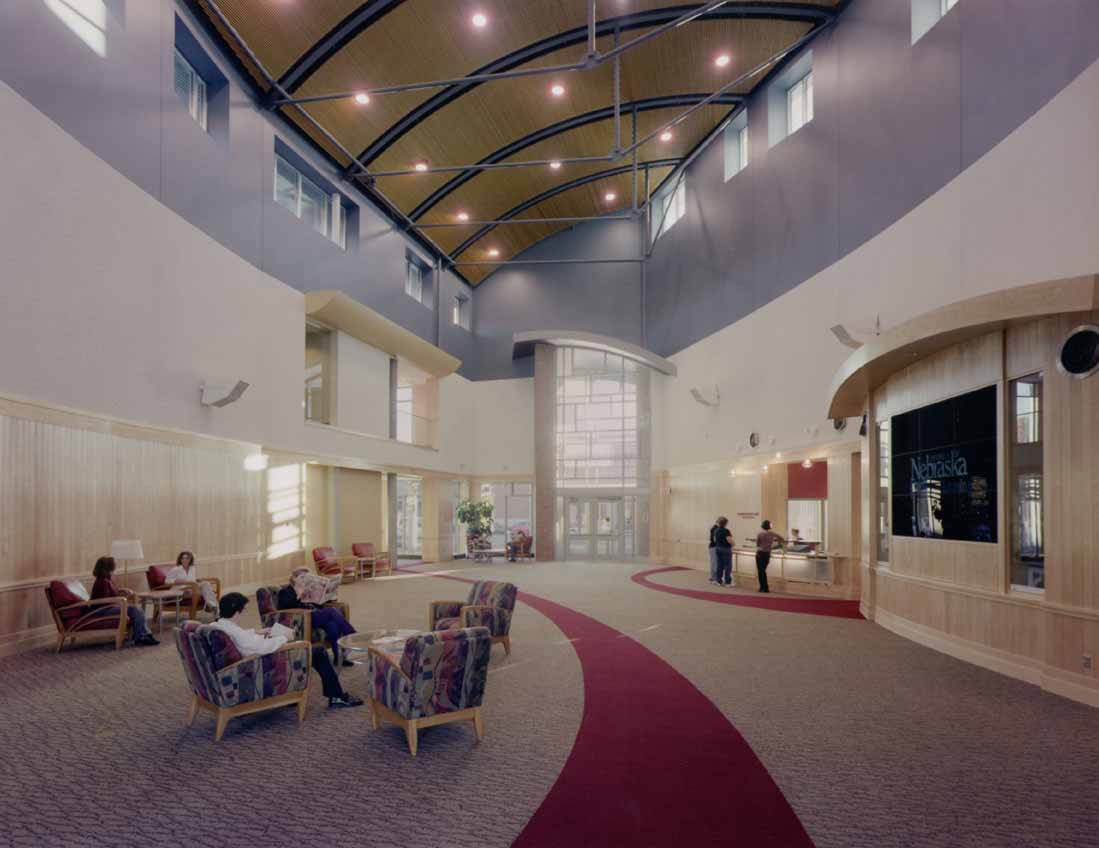 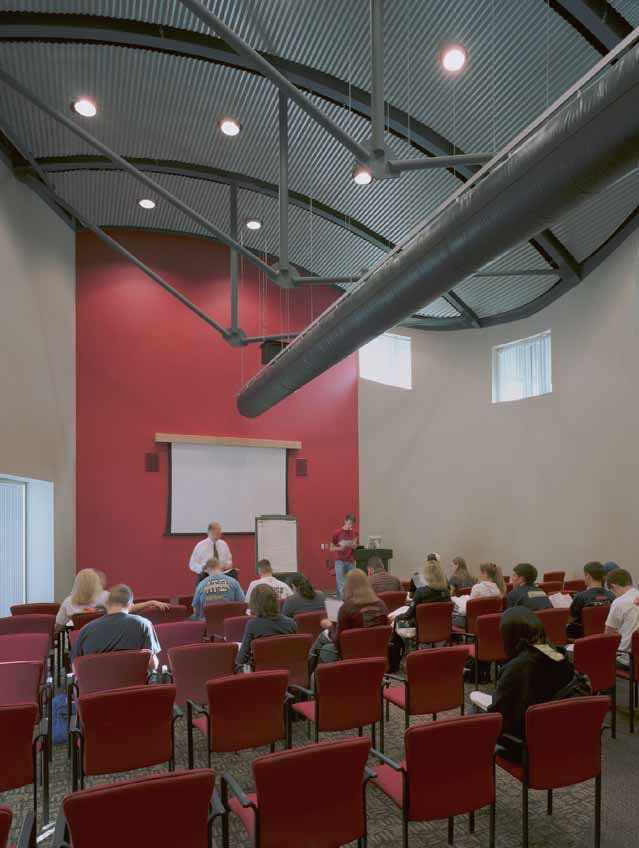 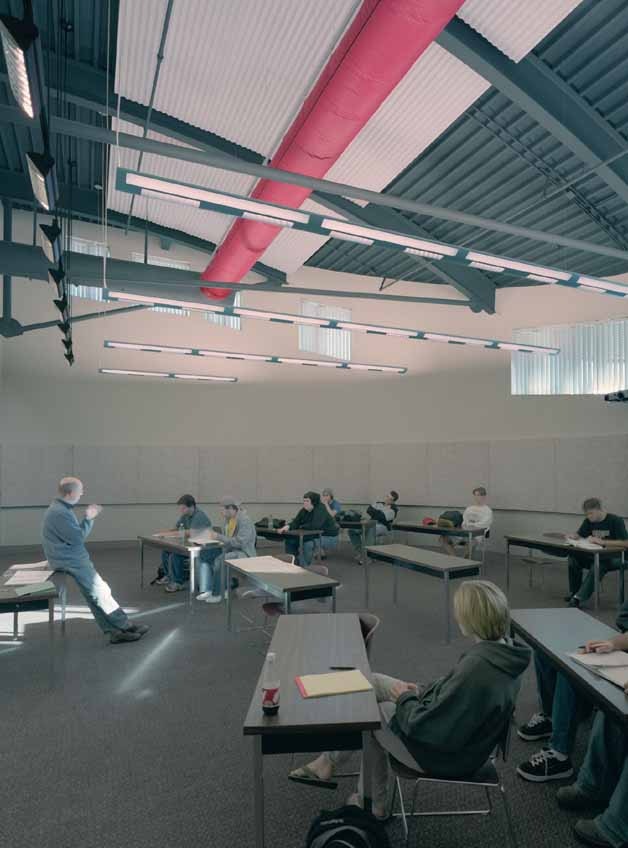 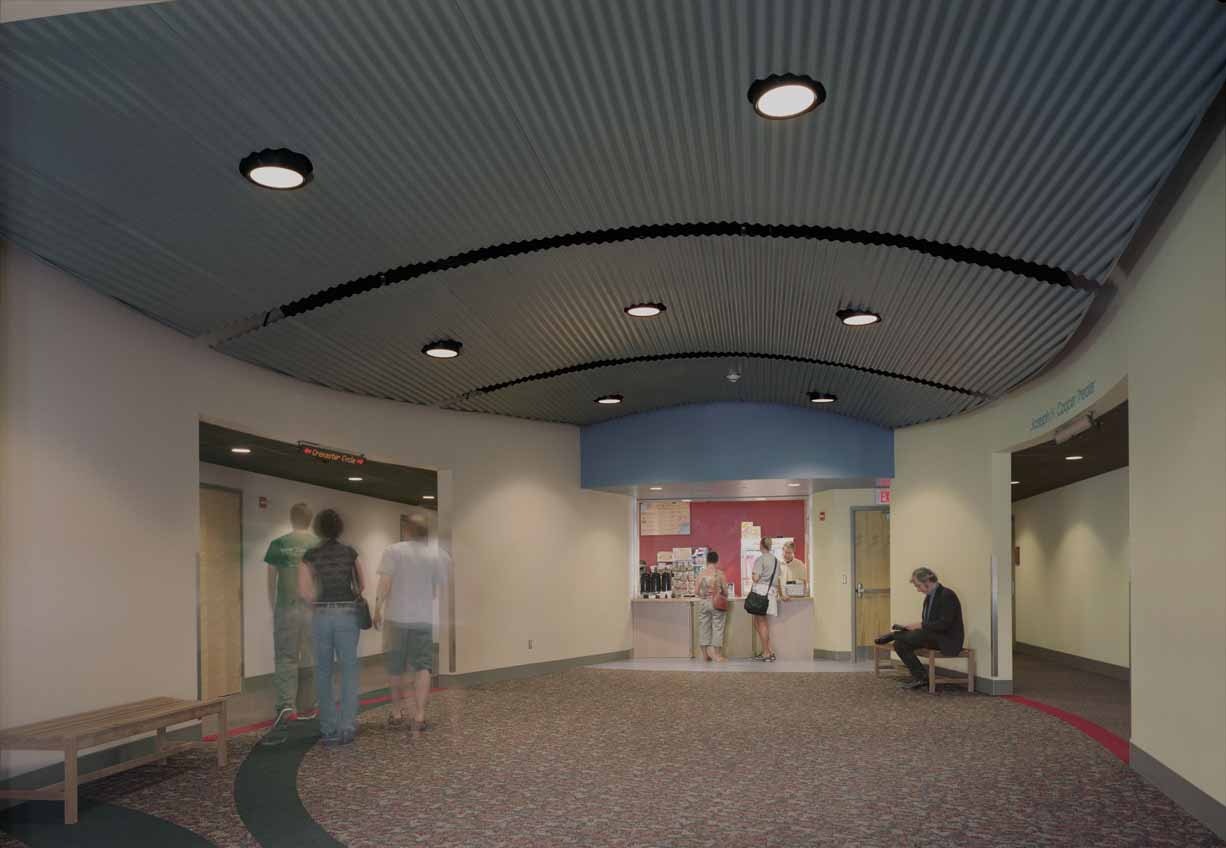