A master plan was developed for Mitchell College that builds community, both within the campus and surrounding New London, Connecticut. This “clean slate” plan for the 65-acre campus along the Thames River aligns the college’s physical campus and its mission and vision.

By taking advantage of Mitchell’s waterfront location – a rarity for a campus setting – it refocuses the college center toward the mouth of the Thames and Long Island Sound. 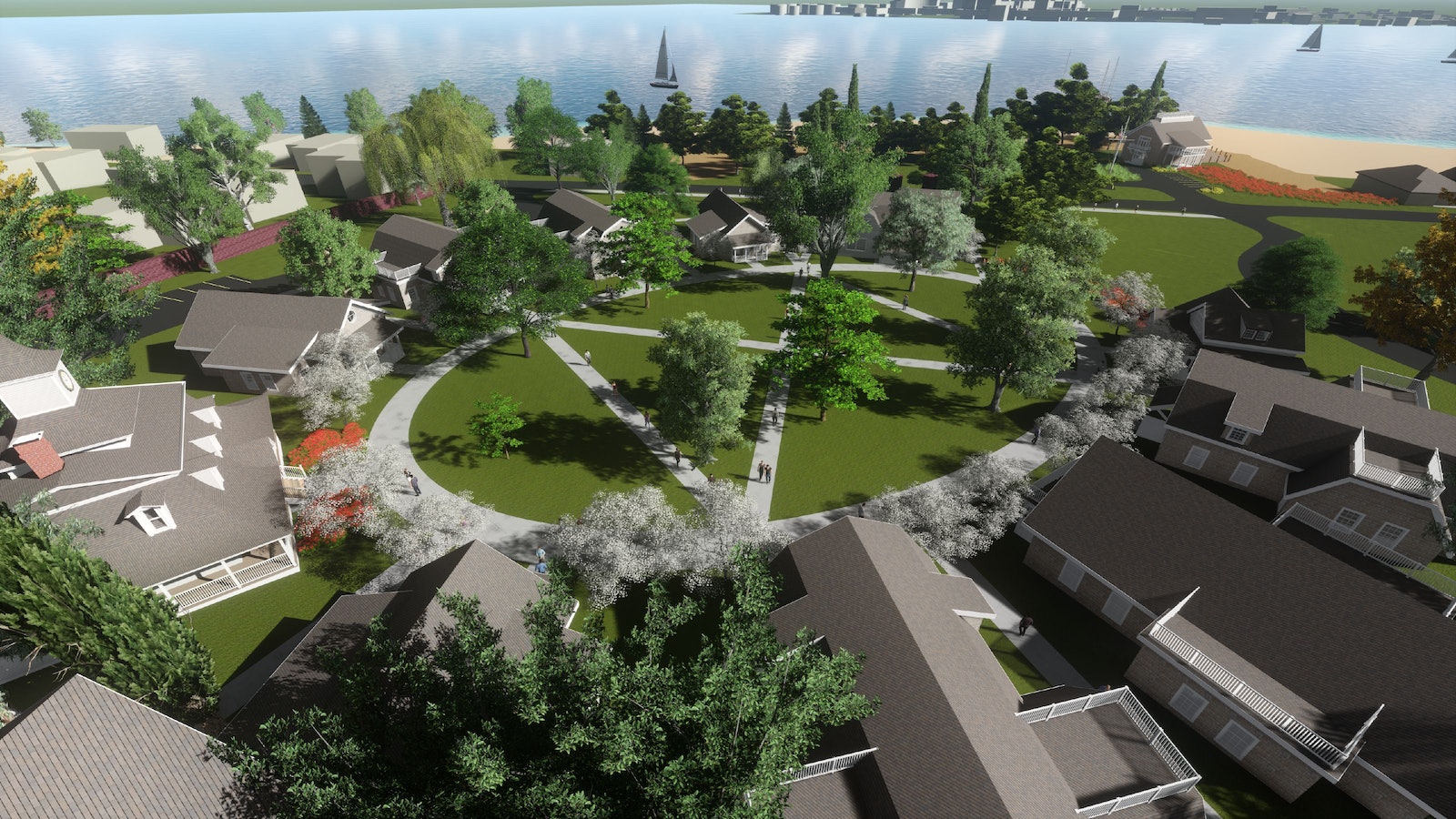 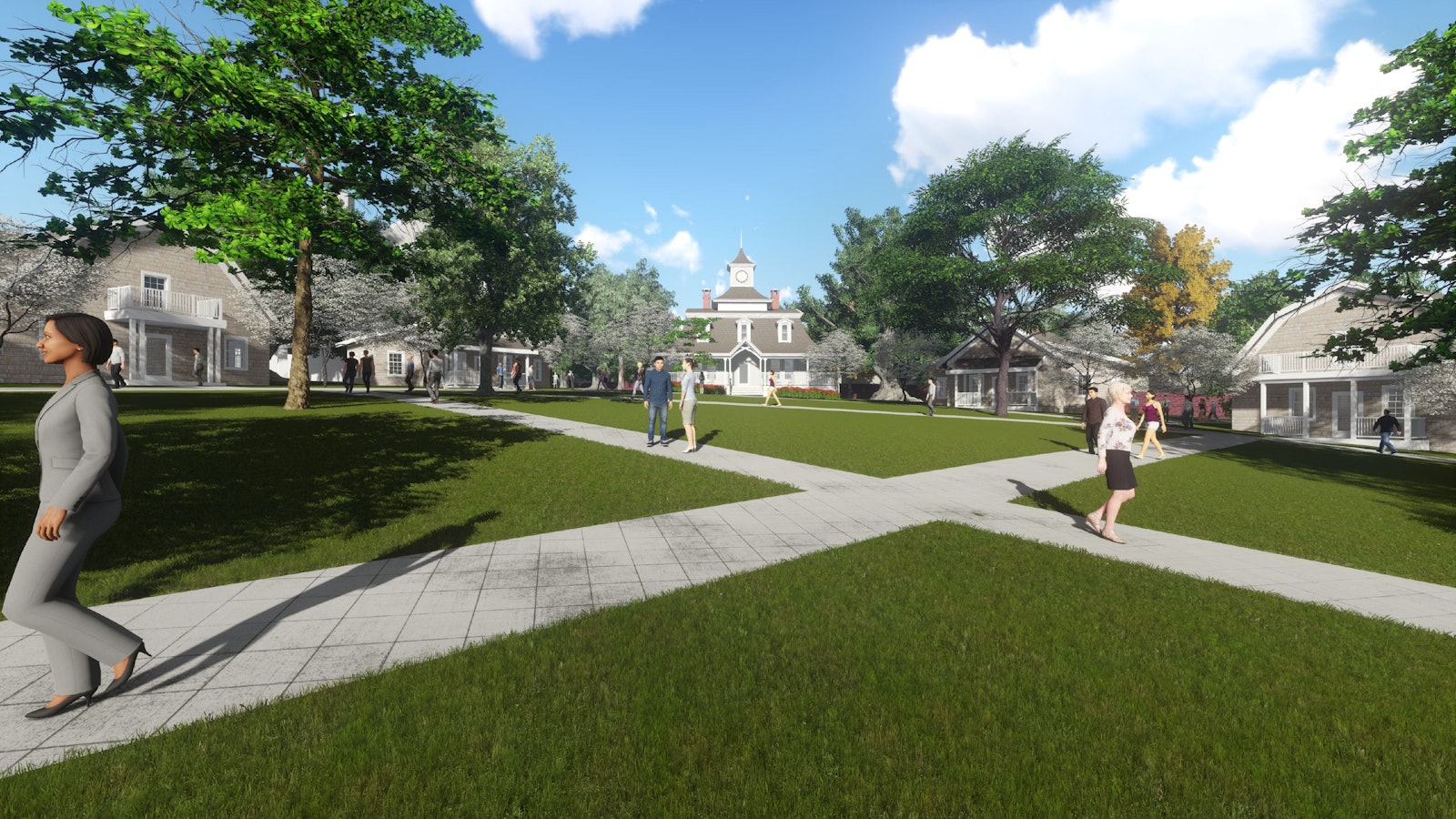 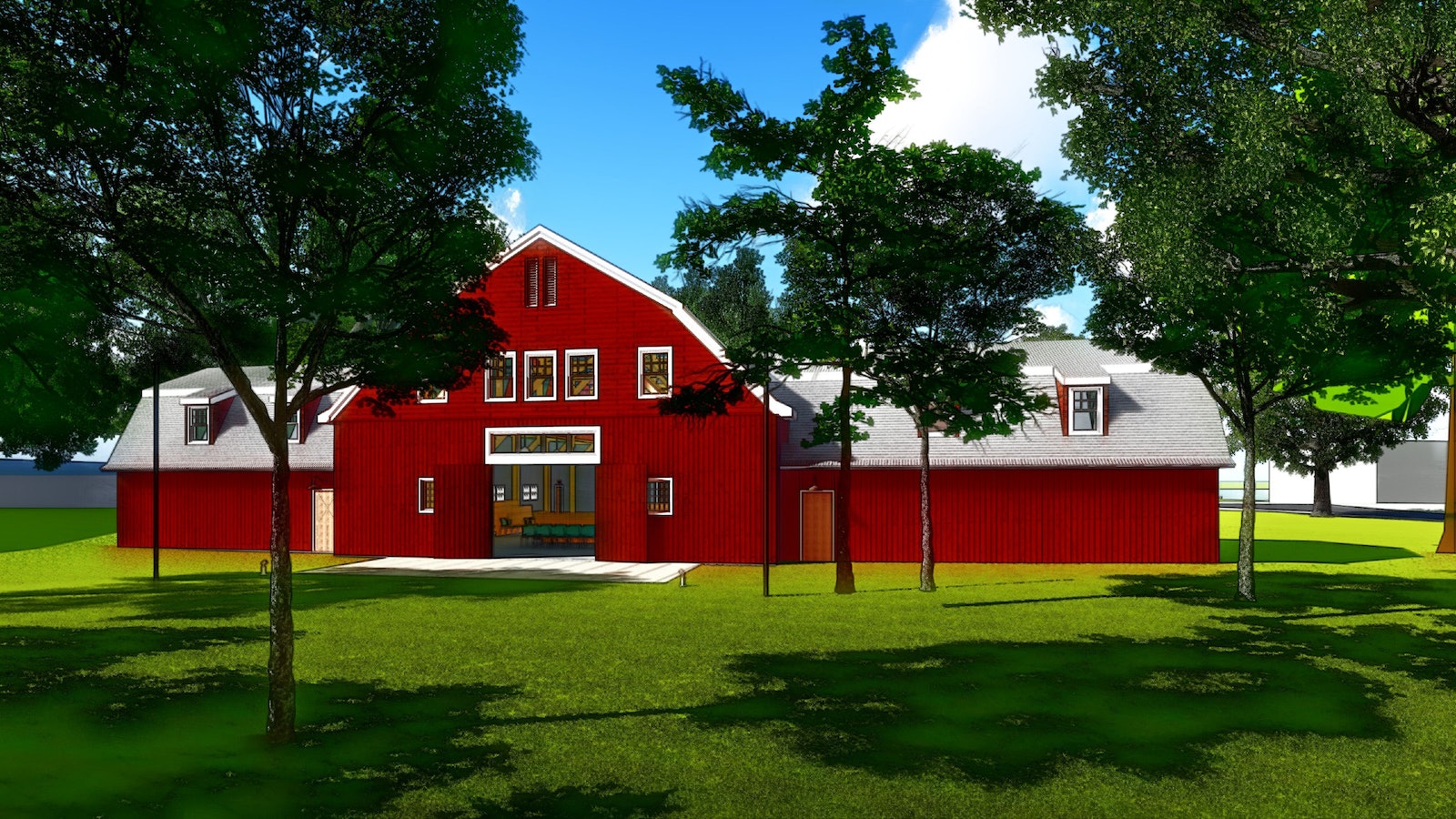 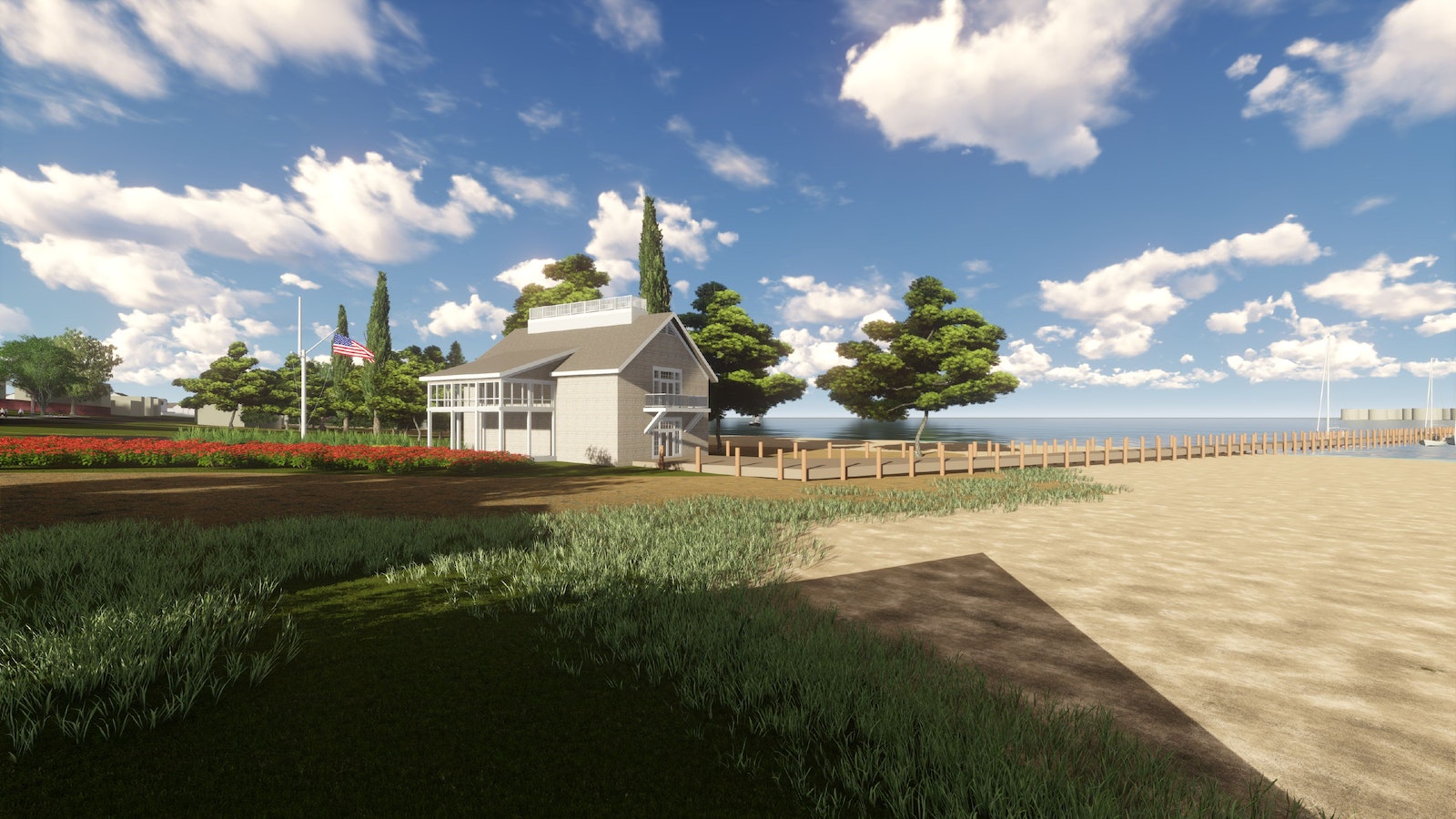 The master plan places the shingle-style, circa-1885 Umbrella House at the center of the campus. Housing college administration, the building would be reoriented toward the Sound and adorned with a cupola to further identify it as the campus’ landmark.

The Umbrella House would be centered on an oval green space – similar to a quad – and surrounded by smaller single-story academic buildings. The oval and its surrounding development are designed to give the campus a distinctly New England seaside town feel.

Other elements of the master plan include a new marine science and sailing center adjacent to Mitchell Beach; the recreation of the Red Barn at Michael’s Dairy into a black box theater and flexible gathering space; expansion of athletic playing fields; creation of additional green spaces; and relocation of interior roads to create space for the new oval.

Mitchell planned for a phased implementation of the master plan with a number of the projects independent of each other.