The original Norton Museum of Art was constructed in the Art Moderne style and configured as a Roman villa around an outdoor atrium. Its principal entrance faced eastward toward the resort community of Palm Beach, aligning itself symmetrically along an east-west axis. Centerbrook expanded and renovated the museum in two phases, which made it the largest art museum in Florida. 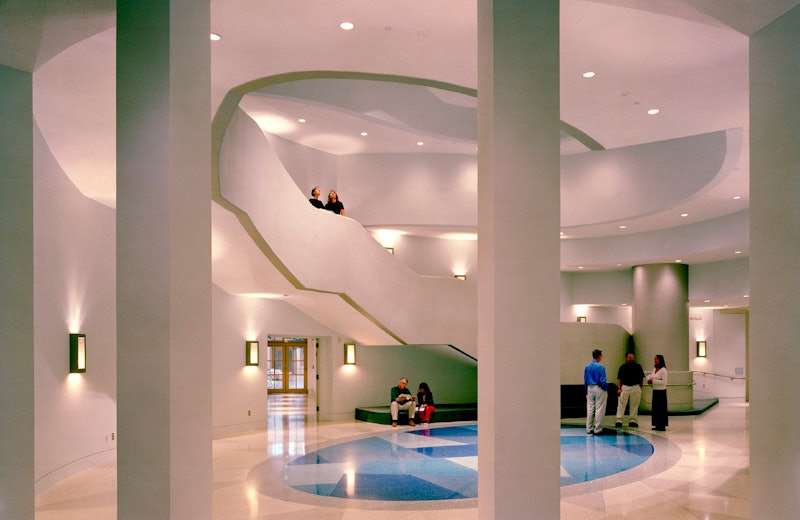 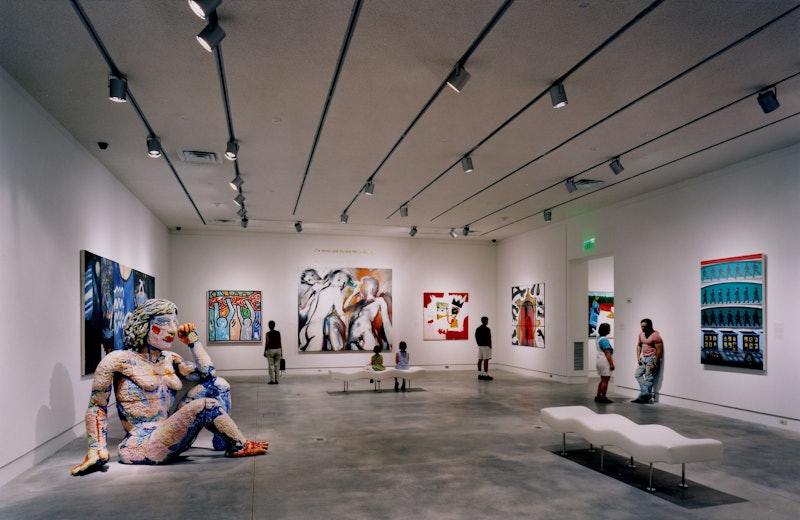 Centerbrook's expansion and renovation retained the Norton's historic east wing but placed additions on the remaining three facades, which received inappropriate additions in the past. A new north-south axis culminating in a south-facing entrance turns the building southward, emphasizing the institution's recent commitment to reach all of south Florida. The new south entrance also takes advantage of the only available site space for patron parking, a program requirement. While respecting materials and massing of the existing, the additions introduced new details and colors to differentiate new from old.

The first phase, completed in 1997, was a 30,000-square-foot renovation and 46,000-square-foot addition. It included reconfiguration of 11 existing galleries and theater, plus the addition of four large galleries, a lobby, a restaurant, visitor facilities, a loading dock, art and building storage, curatorial work spaces, educational spaces, and offices. The site around the building was developed in a multi-staged plan into a municipal park fronting on the residential neighborhood to the south.

The building's new south-facing entrance took its cue from the small octagonal east entrance lobby, but exploded that shape upwards into a soaring ceiling. A four-story tower on axis with the lower entrance pavilion made the building an urban marker for downtown West Palm Beach. The tower also helped the museum step down the scale of downtown's large buildings to the height of the two-story historic homes immediately to the south. 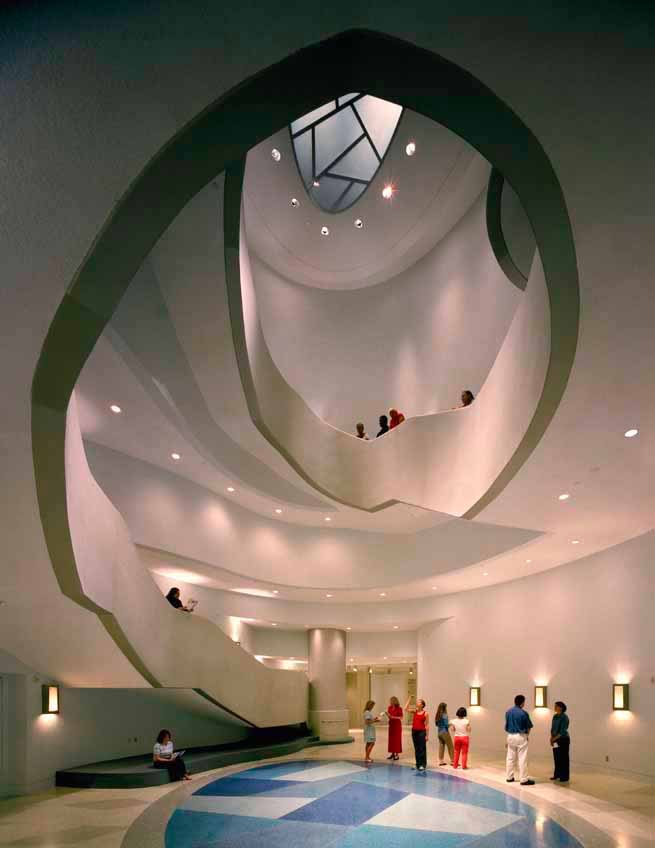 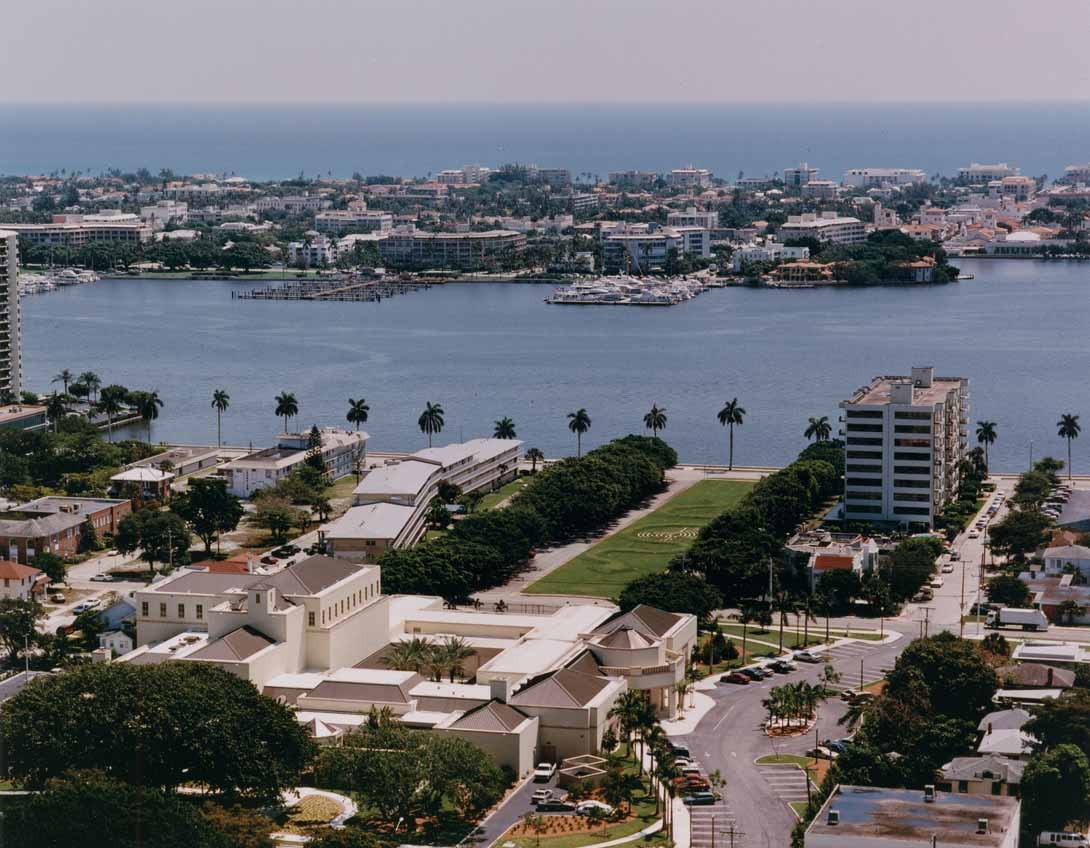 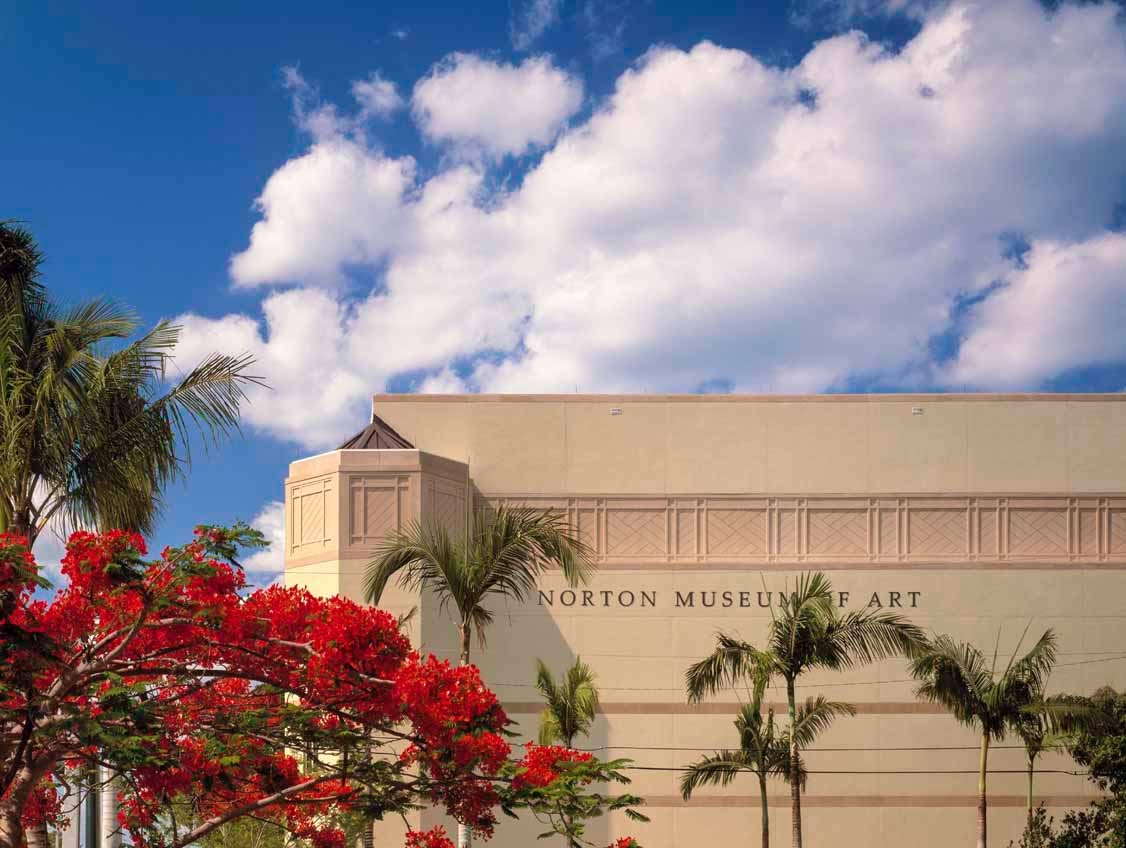 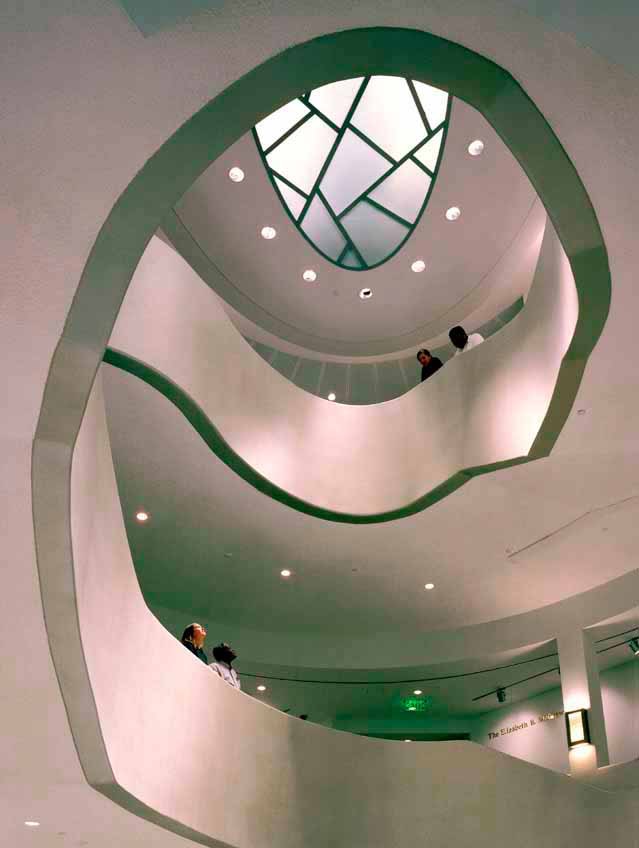 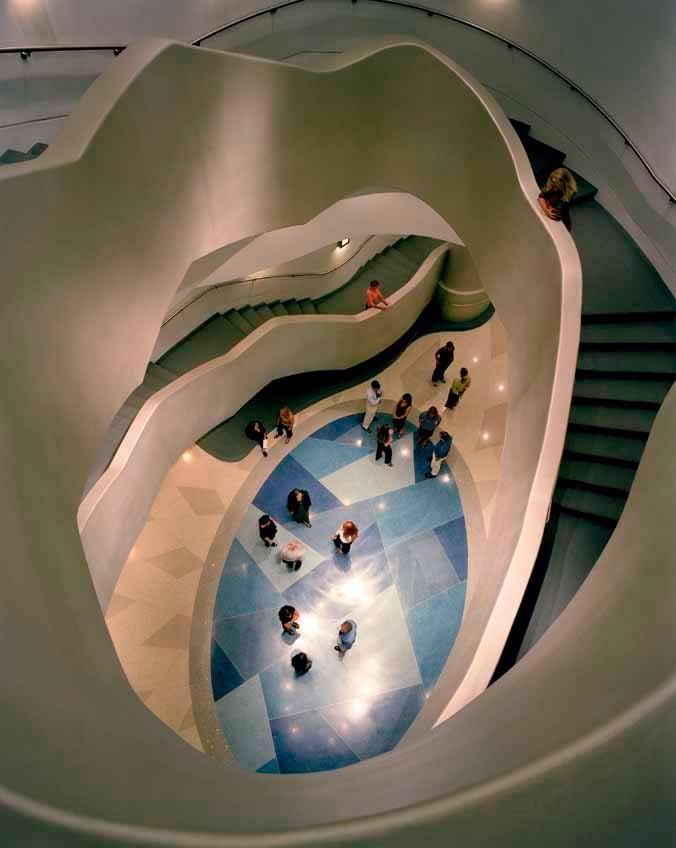 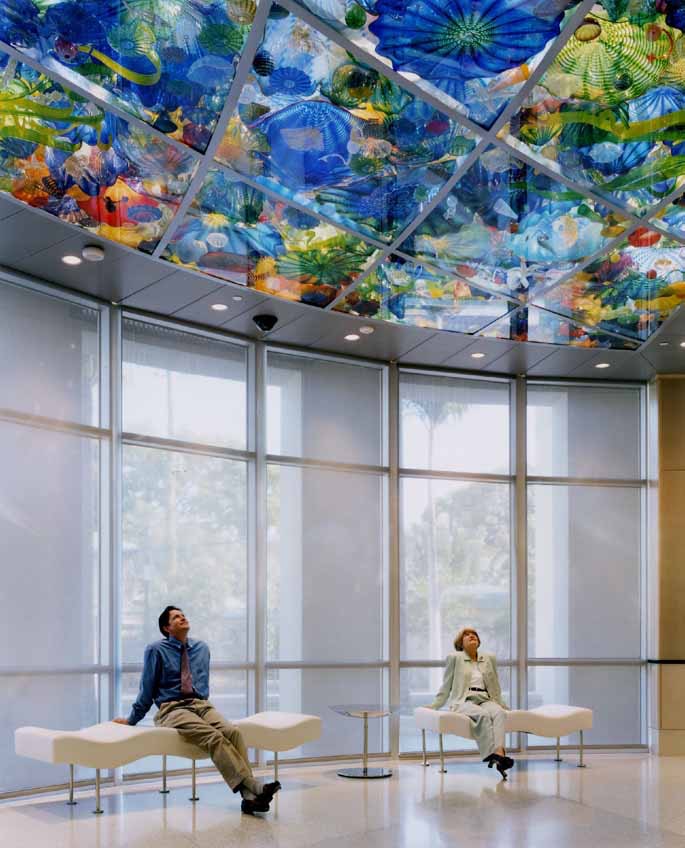 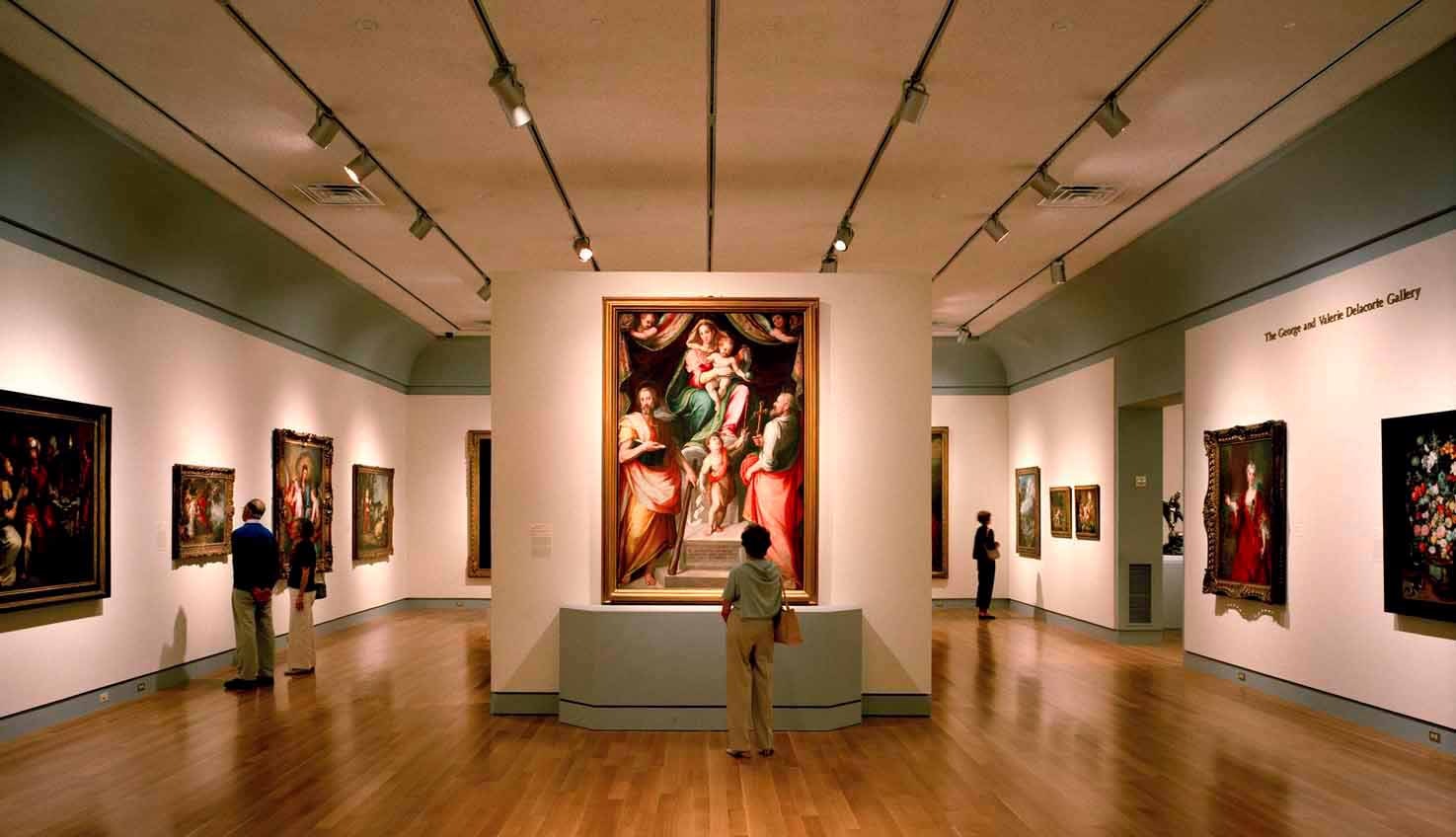 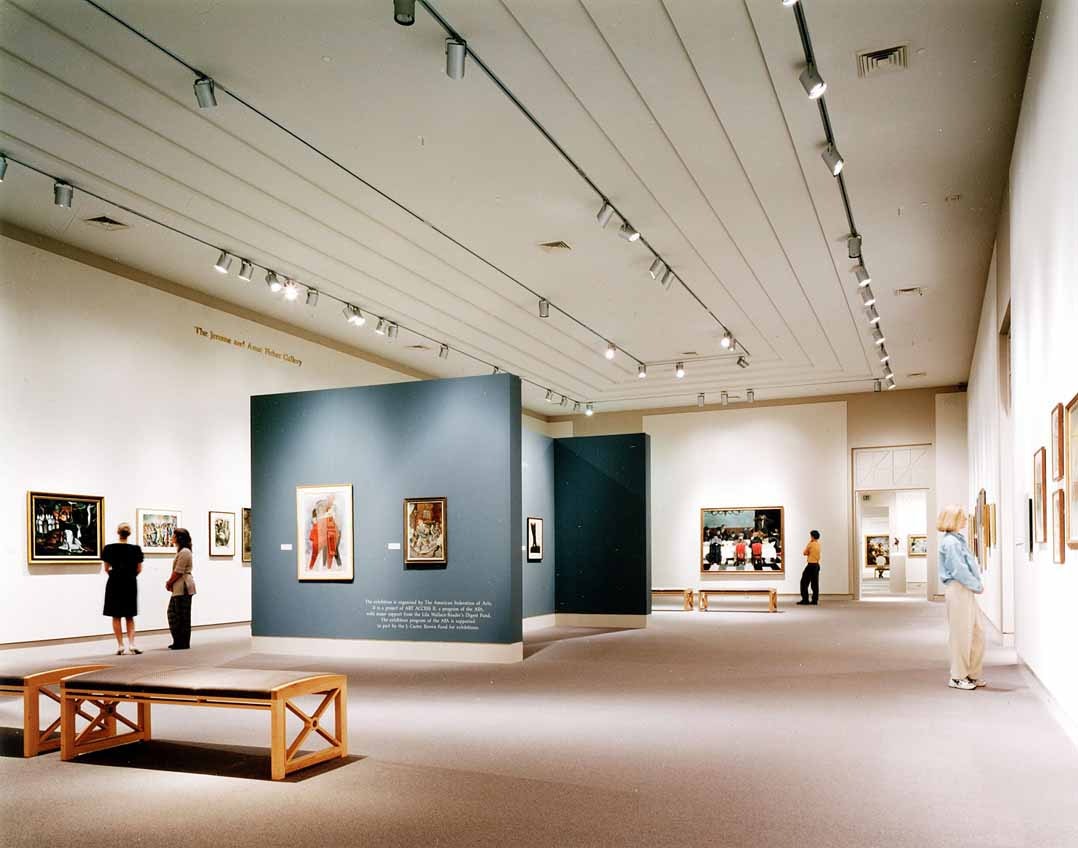 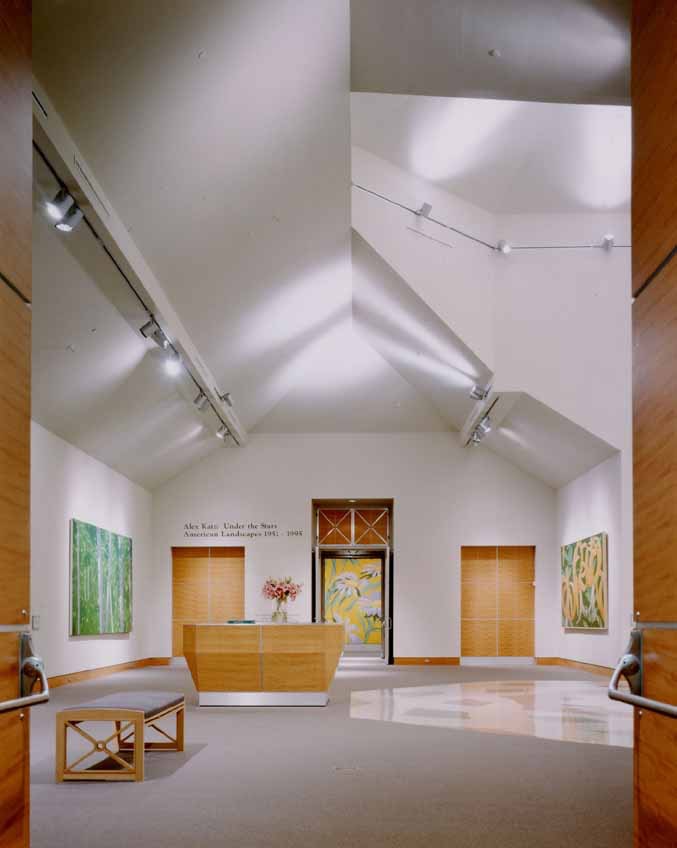 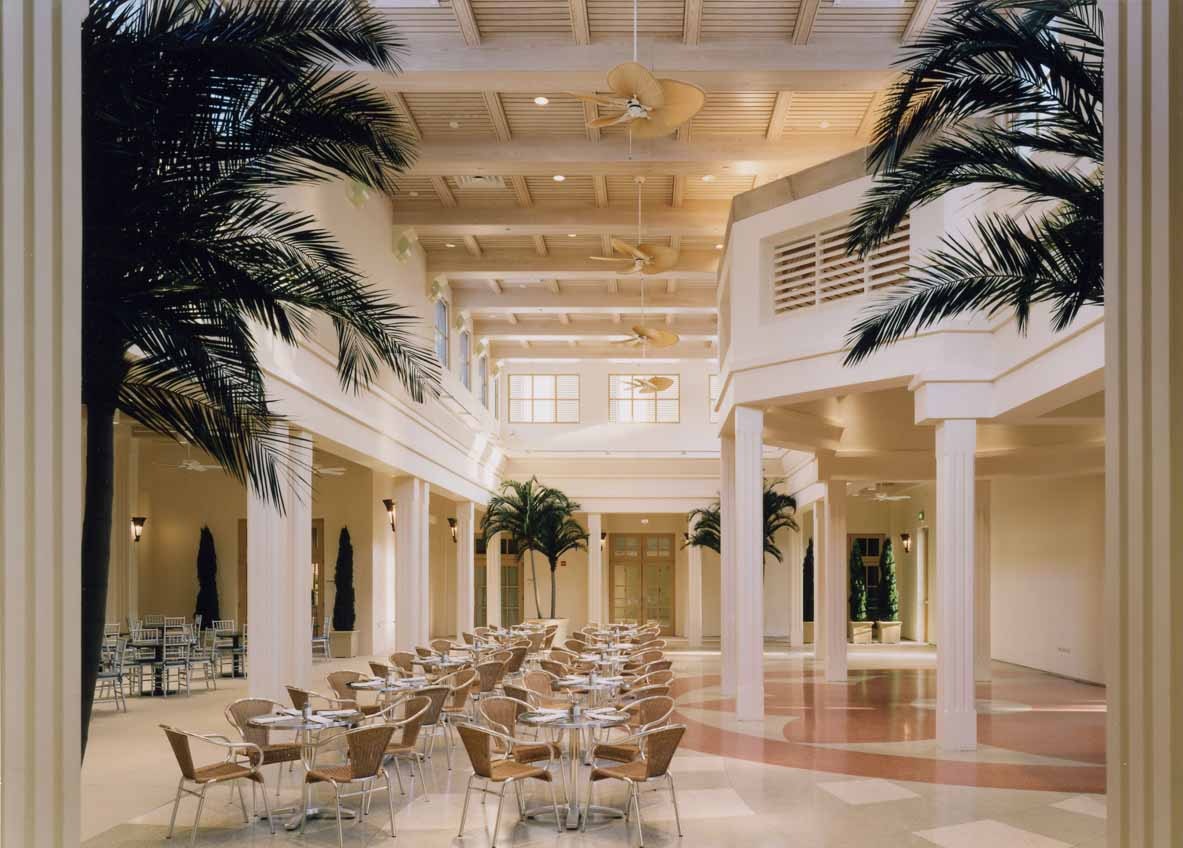 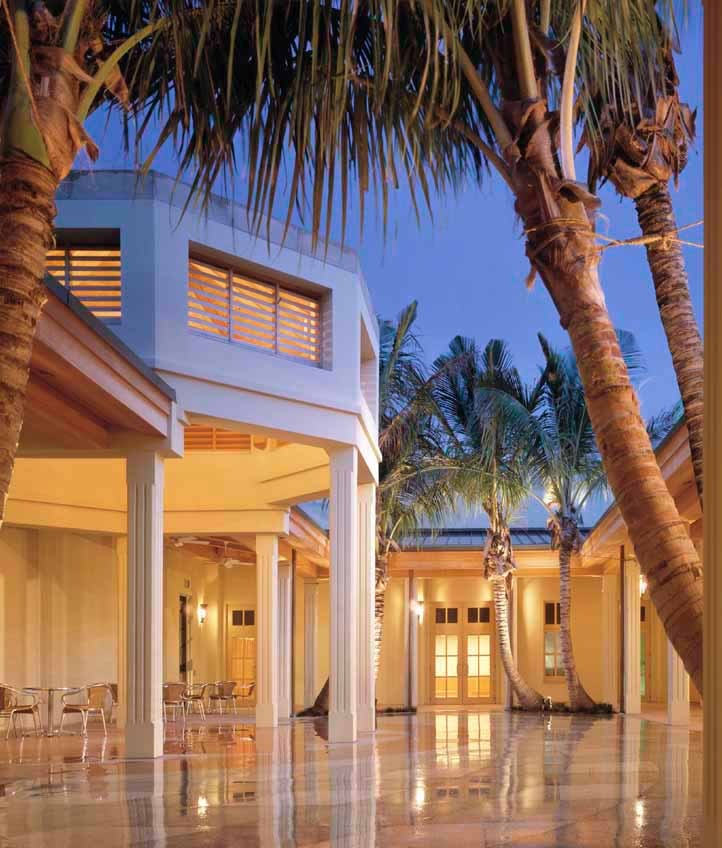 Phase two, the 38,000-square-foot Nessel Wing, was completed in 2003. The architectural centerpiece of the Nessel Wing is a unique three-story oval atrium. The expansion included 14 new galleries and a glass ceiling installation commissioned from Dale Chihuly. It also included the renovation and enclosure of the West Courtyard, a 5,100-square foot space with natural light and palm trees that accommodated expanded educational programs, special events, and the new museum cafe.

“The Nessel Wing is a beauty, exquisitely attuned to its tropical seaside location. It also harmonizes to ingenious perfection not only with Centerbrook's previous addition but also with the original late Art Deco structure built by Marion Syms Wyeth... The cool blue terrazo floor mimics an abstract, classic Chinese pattern that represents cracked ice. But you need not catch the allusion to sense the subliminal submarine atmosphere. Nepture himself might choose a state entryway like this.” The Wall Street Journal, April 17, 2003