The resurrected Ocean House in Watch Hill, Rhode Island, embodies the faithful replication of an historic, Victorian, beachfront hotel combined with contemporary strivings all its own. The “historic kernel” of Centerbrook’s design revisits the early 20th century, when the hotel was at its architectural apex, while newly conceived additions and built-in amenities create a modern, luxury resort within that romantic vessel. 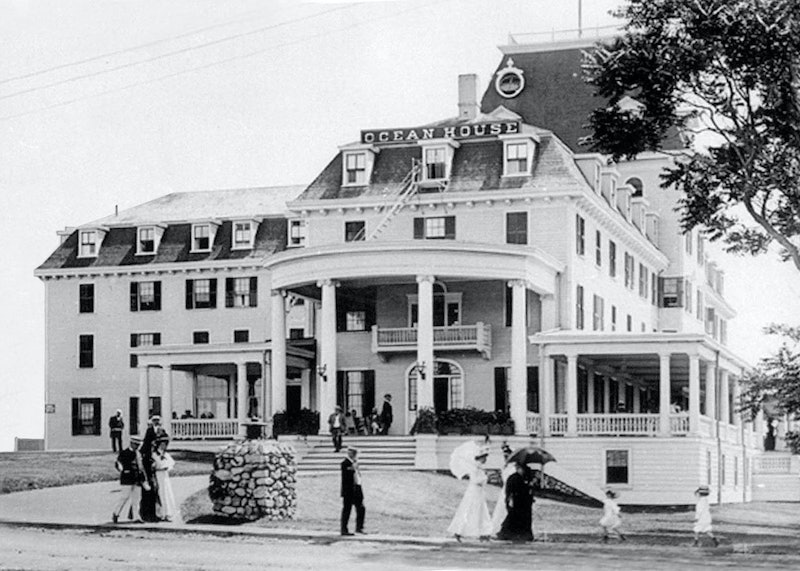 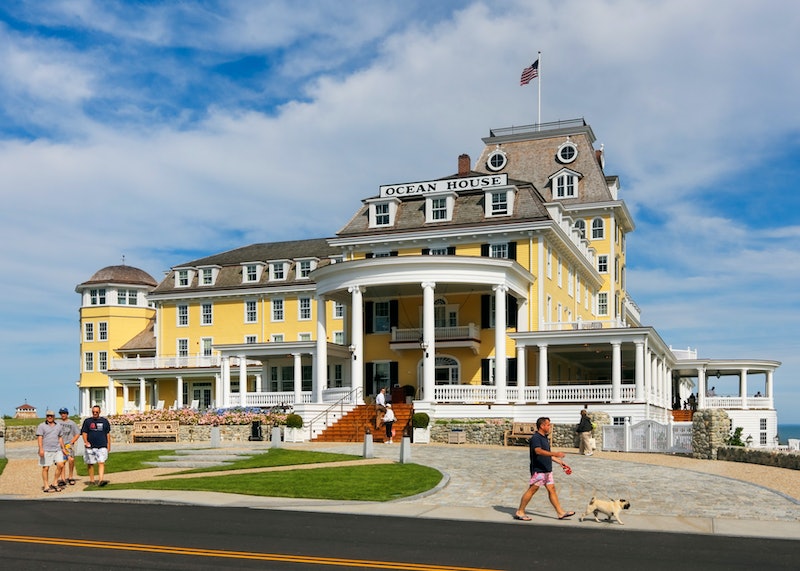 The Ocean House was one of the grand hotels of its time. Dating from 1868, the building was a shoreline icon for vacationers and mariners alike. By 2003, however, the rambling, unheated landmark had become structurally unsound and was in violation of nearly all building and life safety codes. It was slated for immediate demolition and conversion to five or six large, individual houses, when an investment group, led by long time Watch Hill summer resident Charles Royce, bought the property and committed itself to saving the hotel.

In 2006, Centerbrook was hired to determine the feasibility of restoring the dilapidated building. That study uncovered numerous systemic deficiencies that made restoration physically and financially untenable. The decision was then made to faithfully replicate the architecturally significant and character-generating “historic kernel” as it existed circa 1908. Two new wings, replacing an unfortunate, mid twentieth century, barn-like and ill-proportioned appendage, would extend out from this historic kernel, freshly restored to its former, landmark, Mansard roof presence, and transform the hotel into a full-service and year-round luxury resort and residential property.

The new Ocean House is positioned precisely on its former footprint overlooking a private, ocean front beach. It presents, however, a far more diminutive profile to the neighborhood than before, even though it is, by measure, significantly larger than the original. Inside and out, many historical architectural elements, harvested from the original building, were restored and reinserted into the new building, including the reception desk, main lobby fireplace made of beach stones, the ornamented oak elevator cab, a phone booth, the iconic Ocean House sign, fan-light doors, an ornate mantel piece, mahogany balustrades, Victorian light fixtures, and an exterior balcony ensemble with Palladian window over the front door. The hotel now offers fine dining in the replicated dining room, new decks with broad ocean views, a bar with casual dining, an indoor lap pool that “flows” to an outdoor water feature, banquet halls, a private club room, a corporate board room, a spa and fitness center, 49 hotel rooms, 23 residences, underground parking, and an international croquet court. 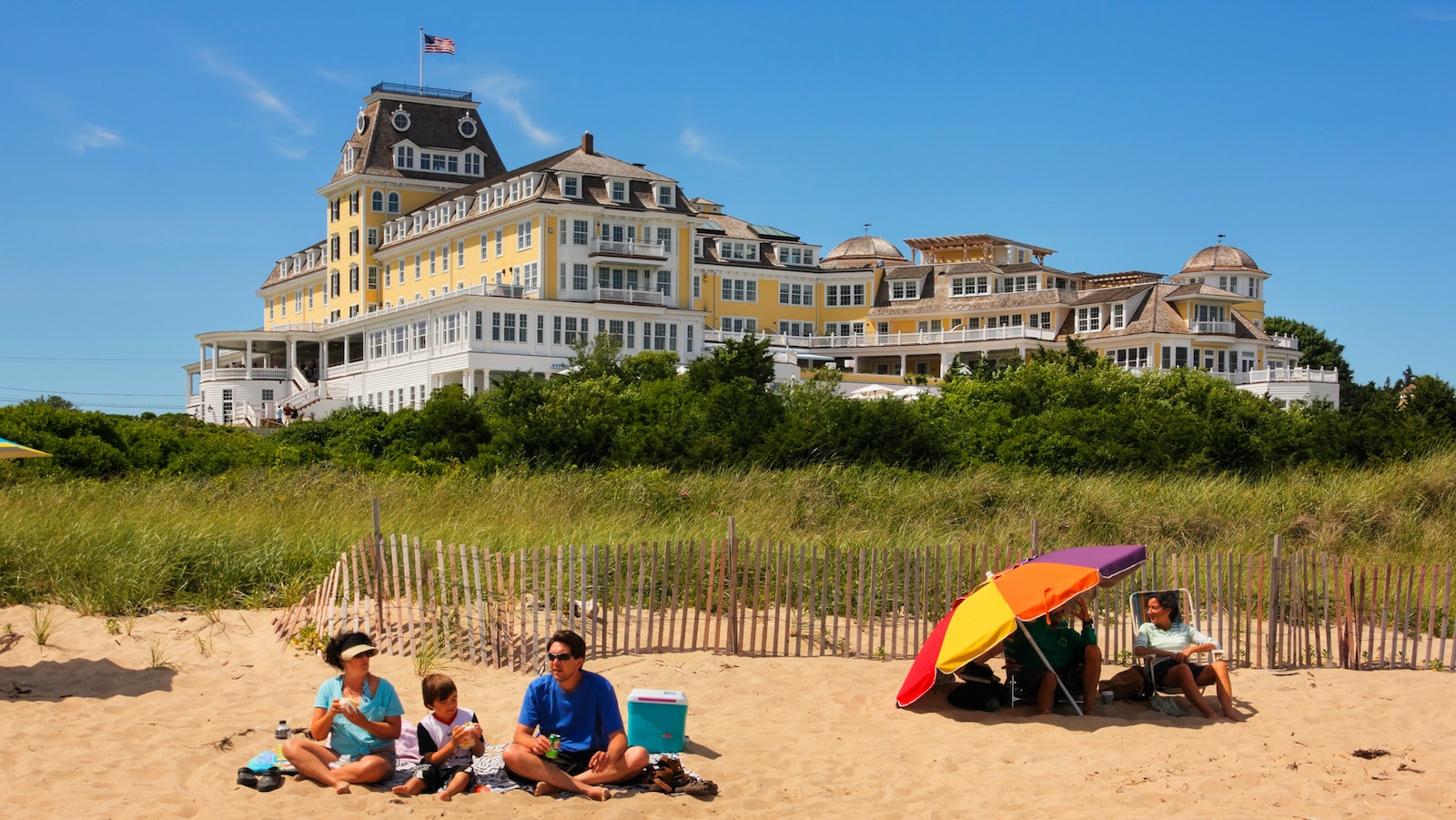 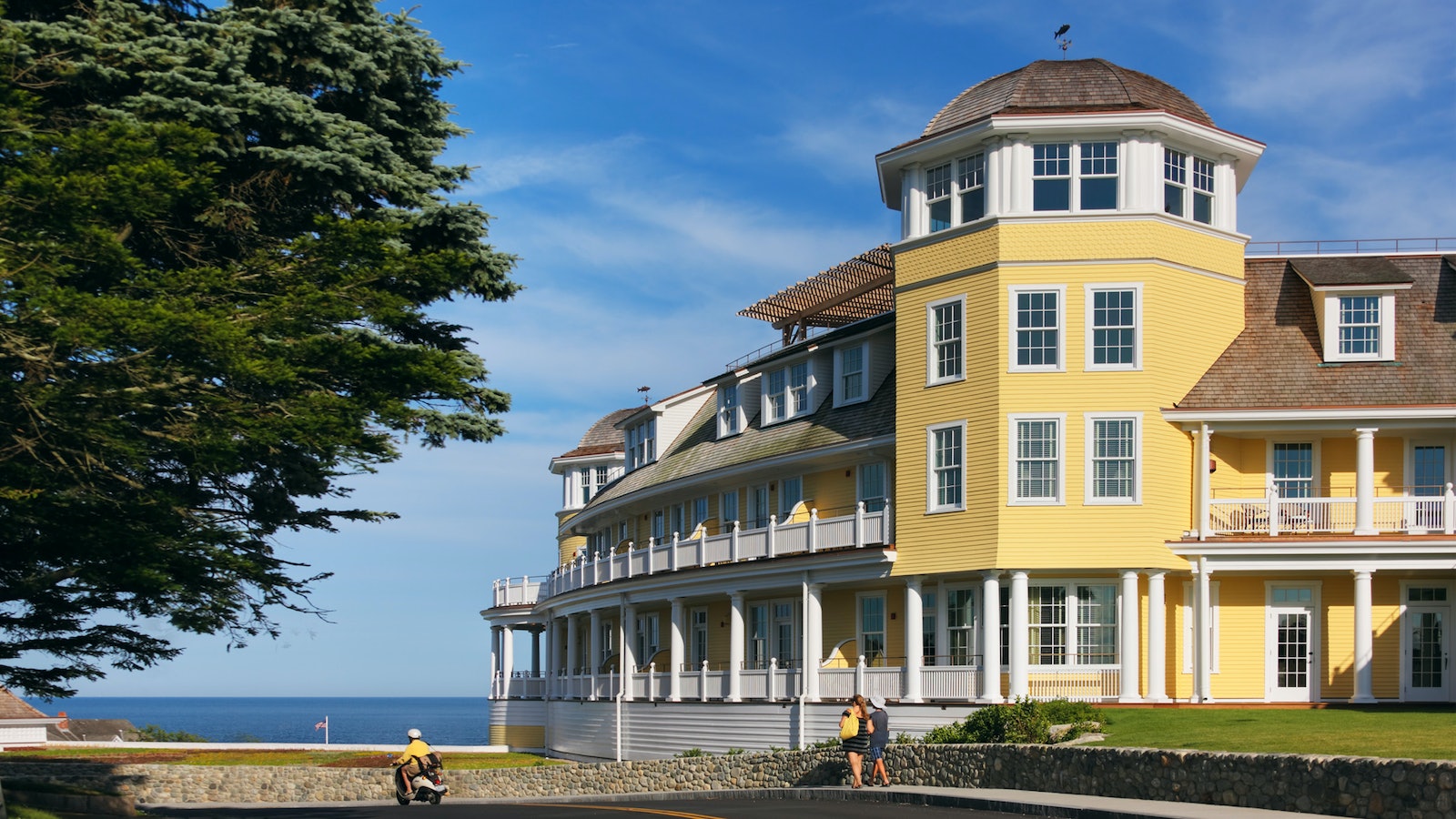 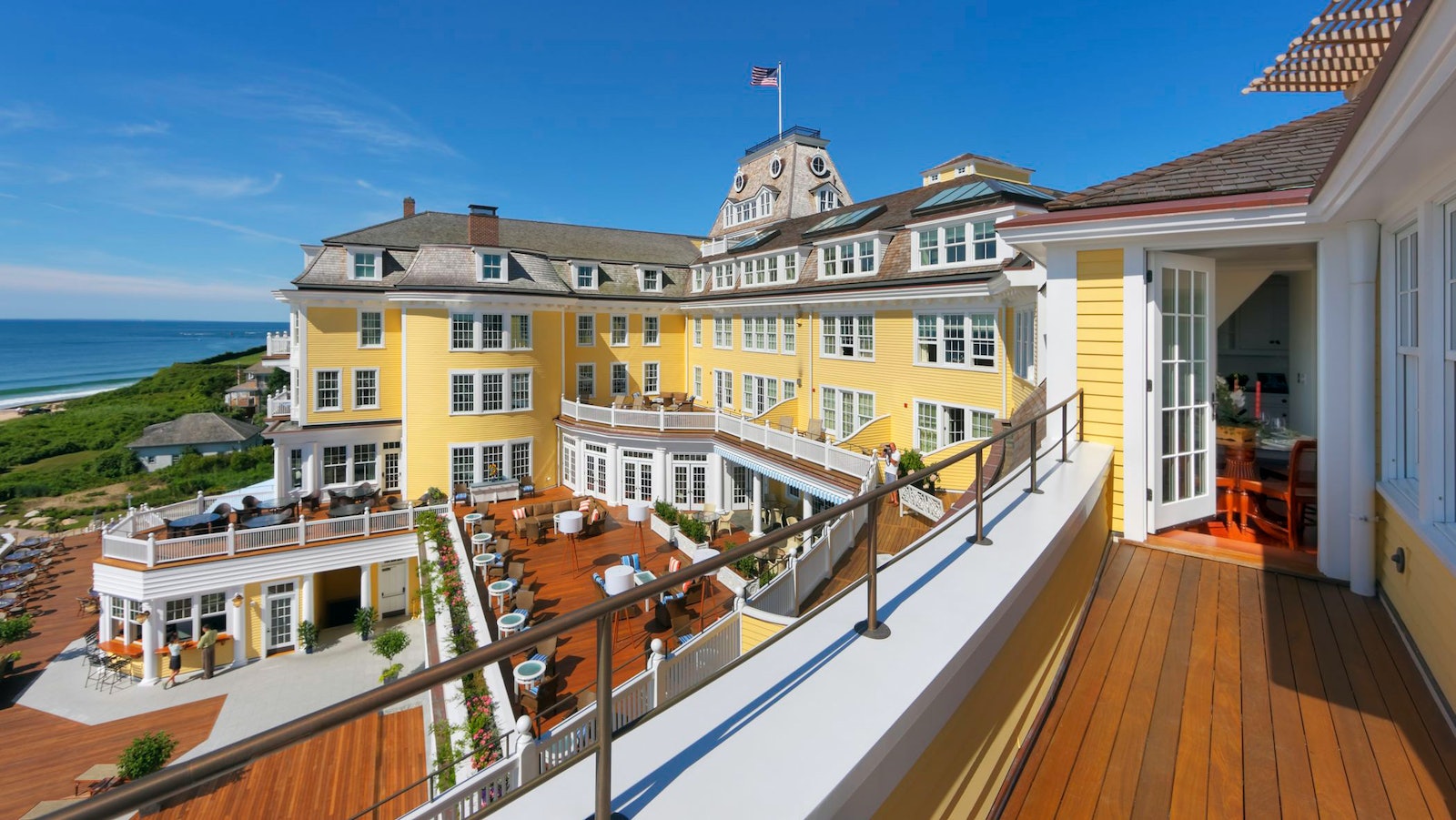 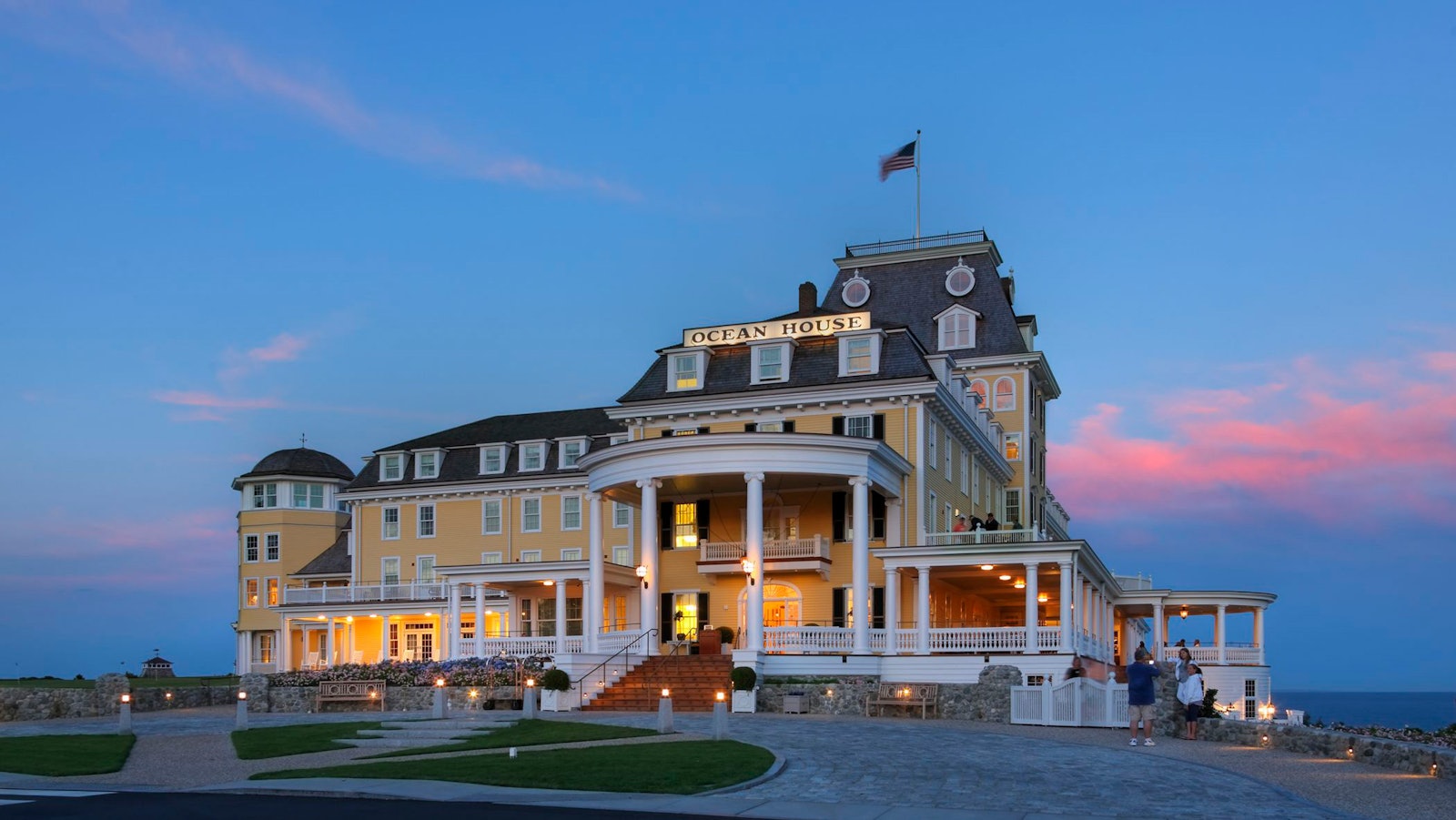 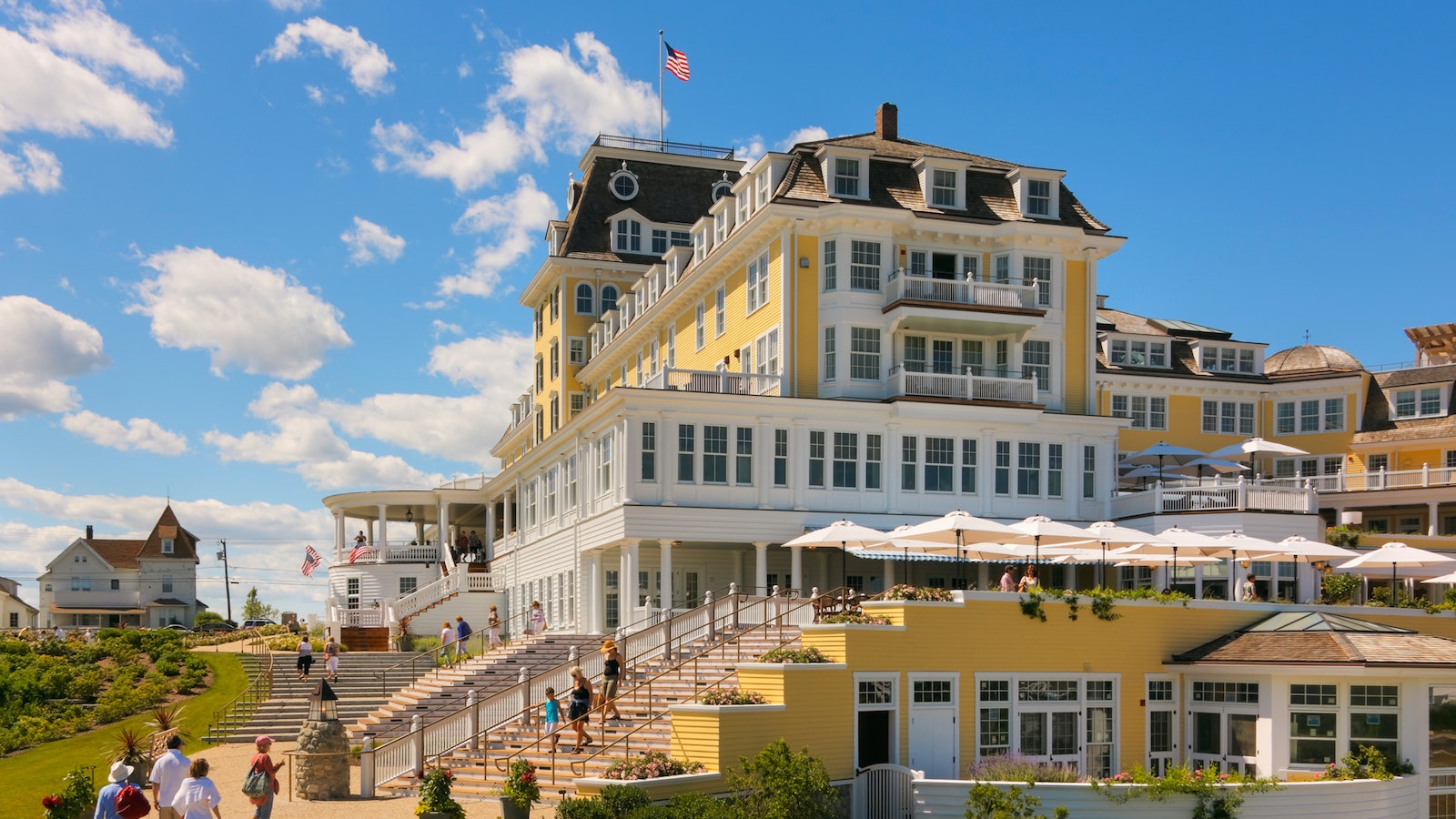 The new north wing houses hotel rooms, but mainly several residences sporting roof-top decks and gazebos. Its gently curved shape bends away from the street to open up views of the ocean previously hidden from passersby on the street. The new east wing, which runs parallel to the beach and is concealed into the bluff, also contains residences with second floor decks and ground-level gardens, all capturing panoramic ocean views. Both new wings share the genetic code of the “historic kernel” yet offer a contemporary life-style. Like a ballerina’s port de bras, the new north wing joins the historic kernel’s east wing to enclose two large decks serving the restaurant, pool and events rooms. Together, they effectively form a protective enclave that at once opens to the breezy, ocean views and shields neighbors to either side from the commotion of hotel activities within.

Centerbrook received a number of design awards for the Ocean House, which has been widely published nationally and internationally and which also has been acclaimed as one of the top resort hotels in the world by travel guides such as Fodor’s, Forbes’, and Andrew Harper’s and by Esquire Magazine. In July 2014 it appeared on the cover Condé Nast Traveler magazine, which has six million print and web readers and had previously picked the Ocean House for its “Hot List” of hotels worldwide. 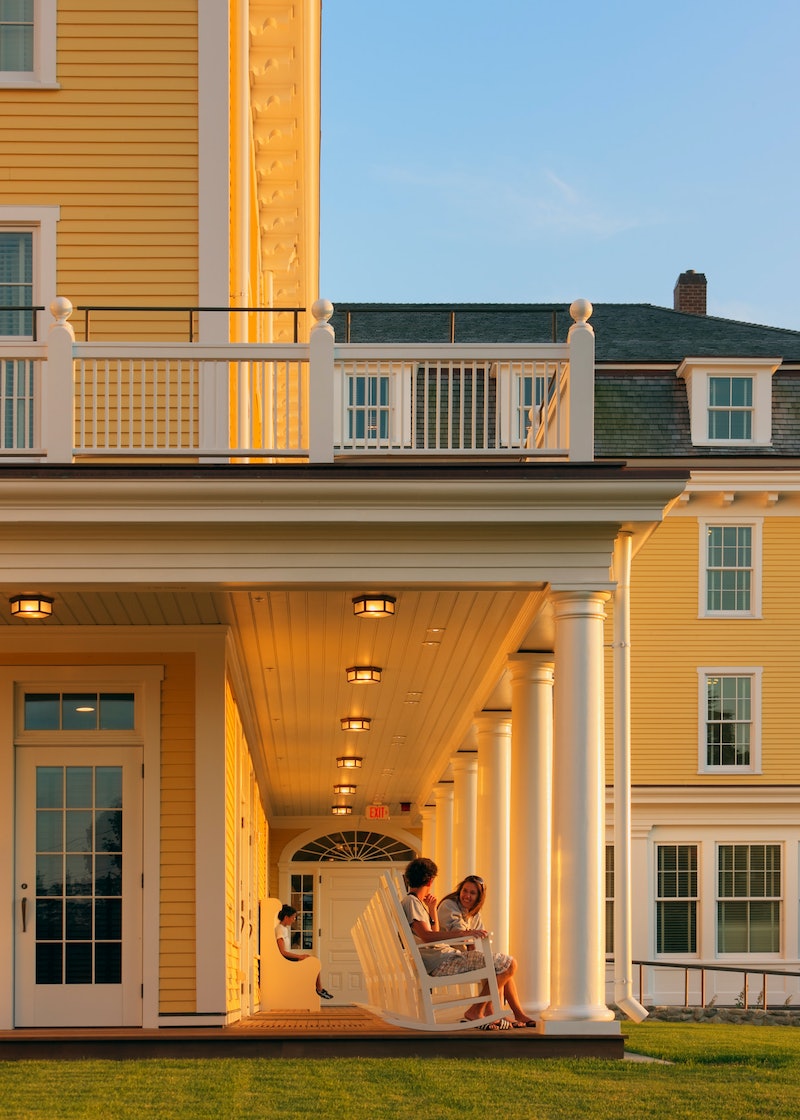 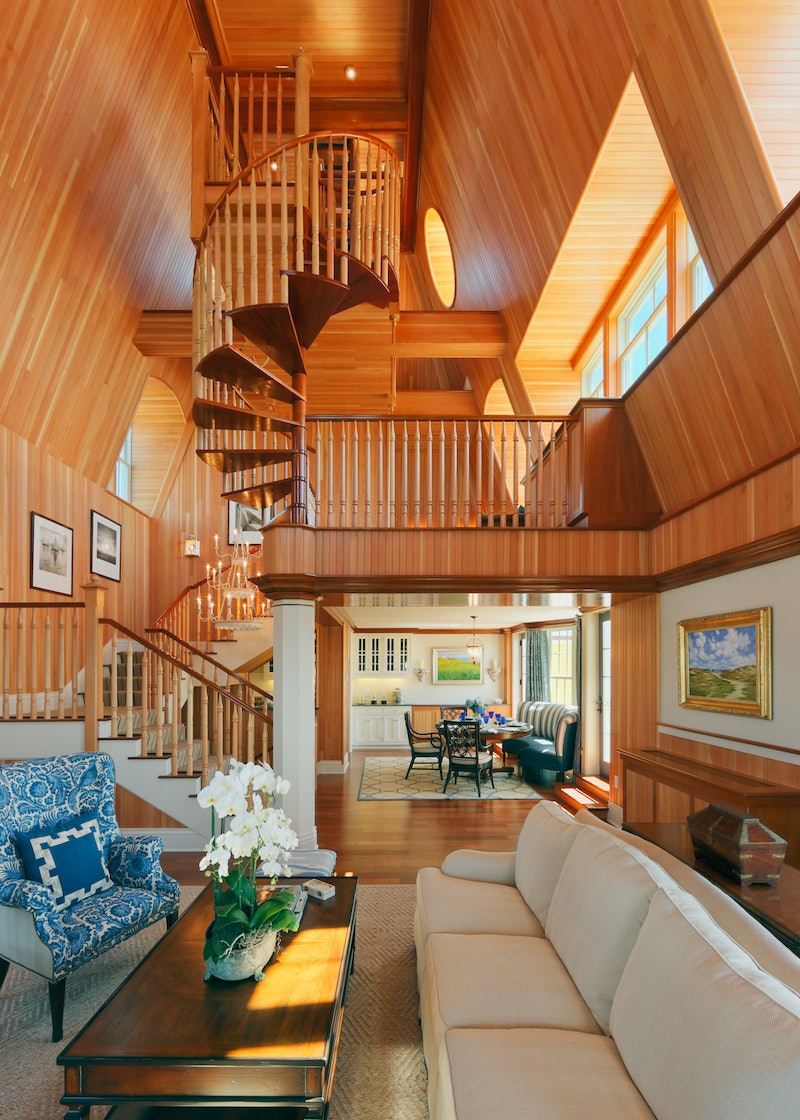 “Centerbrook made an extraordinary effort to design a high quality project that duplicates the architectural character of the historic original, while incorporating modern functional requirements … To me, the new Ocean House is a historic preservation success because it maintains the visual character of the original, and it carries on the tradition of Watch Hill’s seaside resort hotels.” Edward F. (Ted) Sanderson, Executive Director, Rhode Island Historical Preservation & Heritage Commission 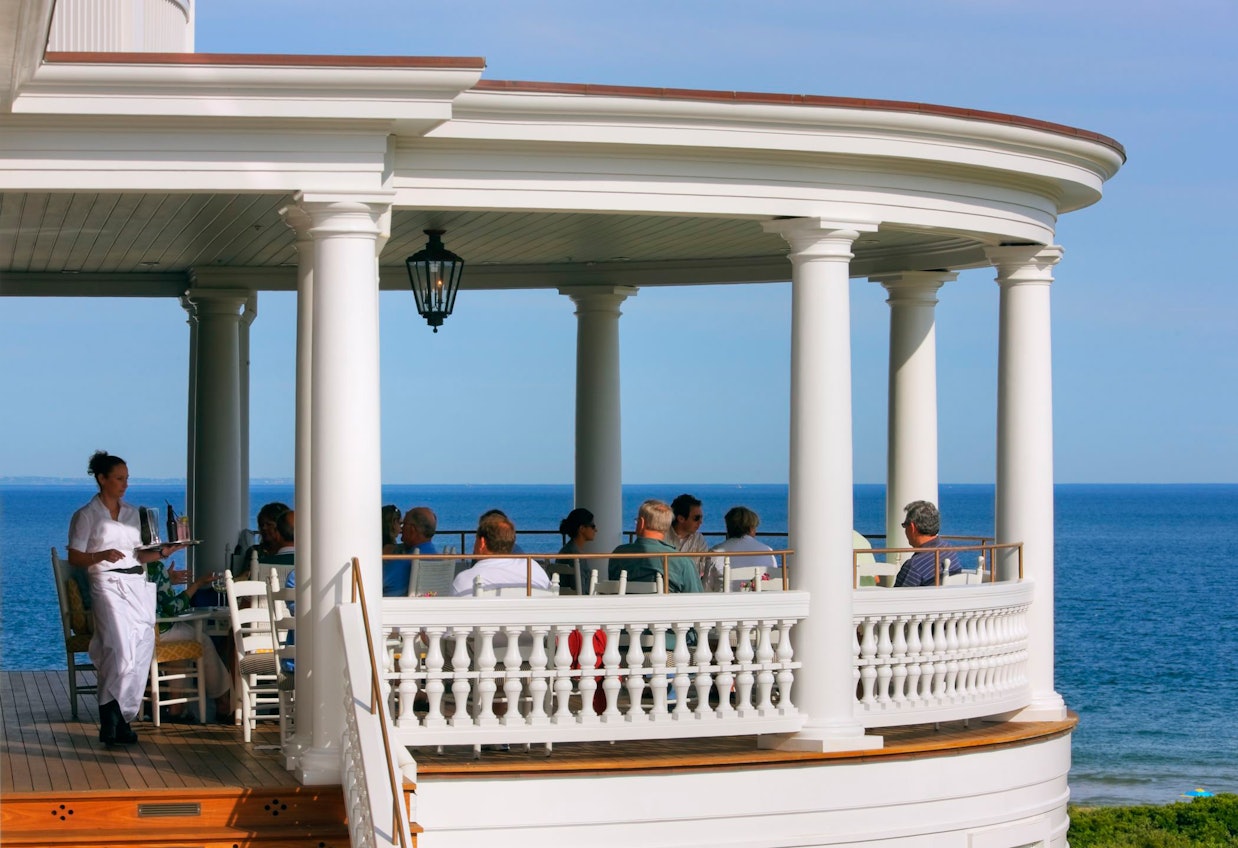 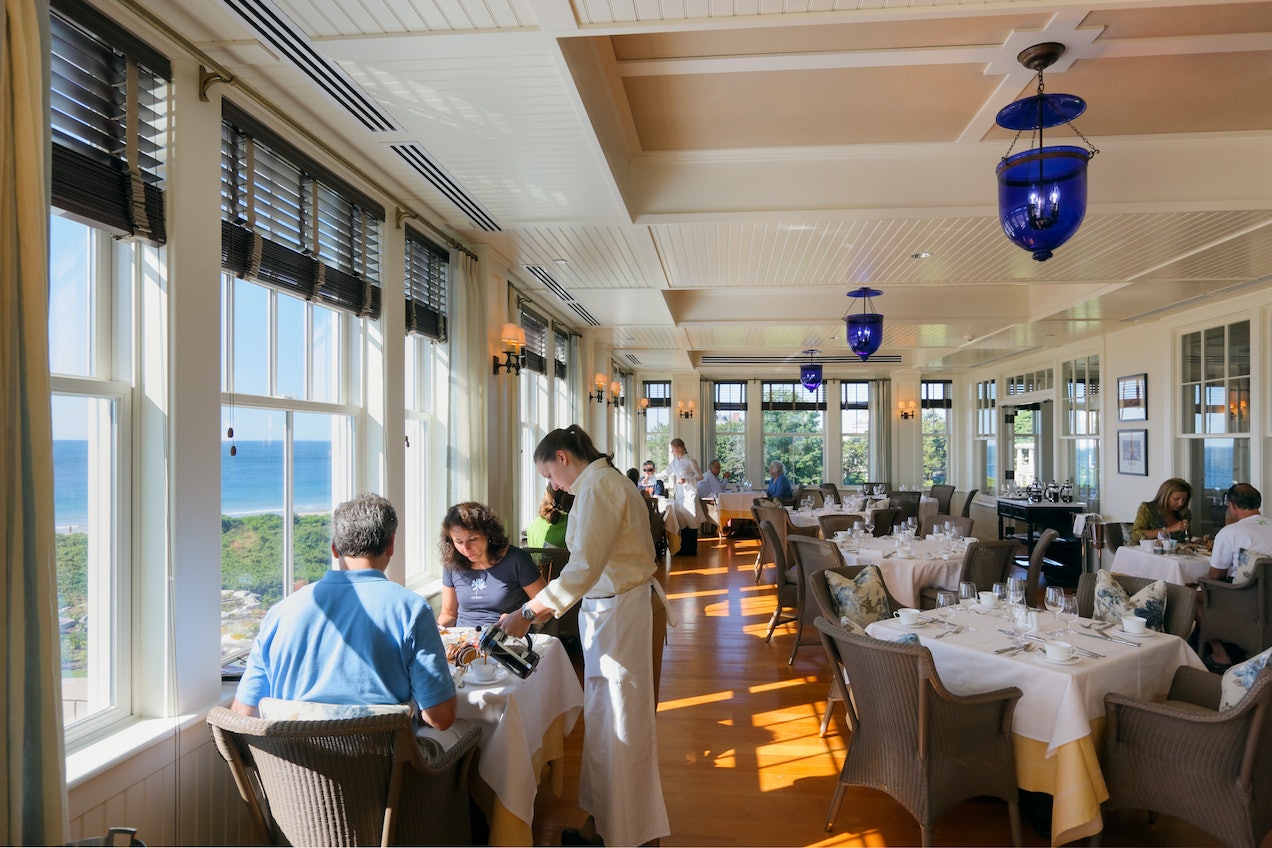 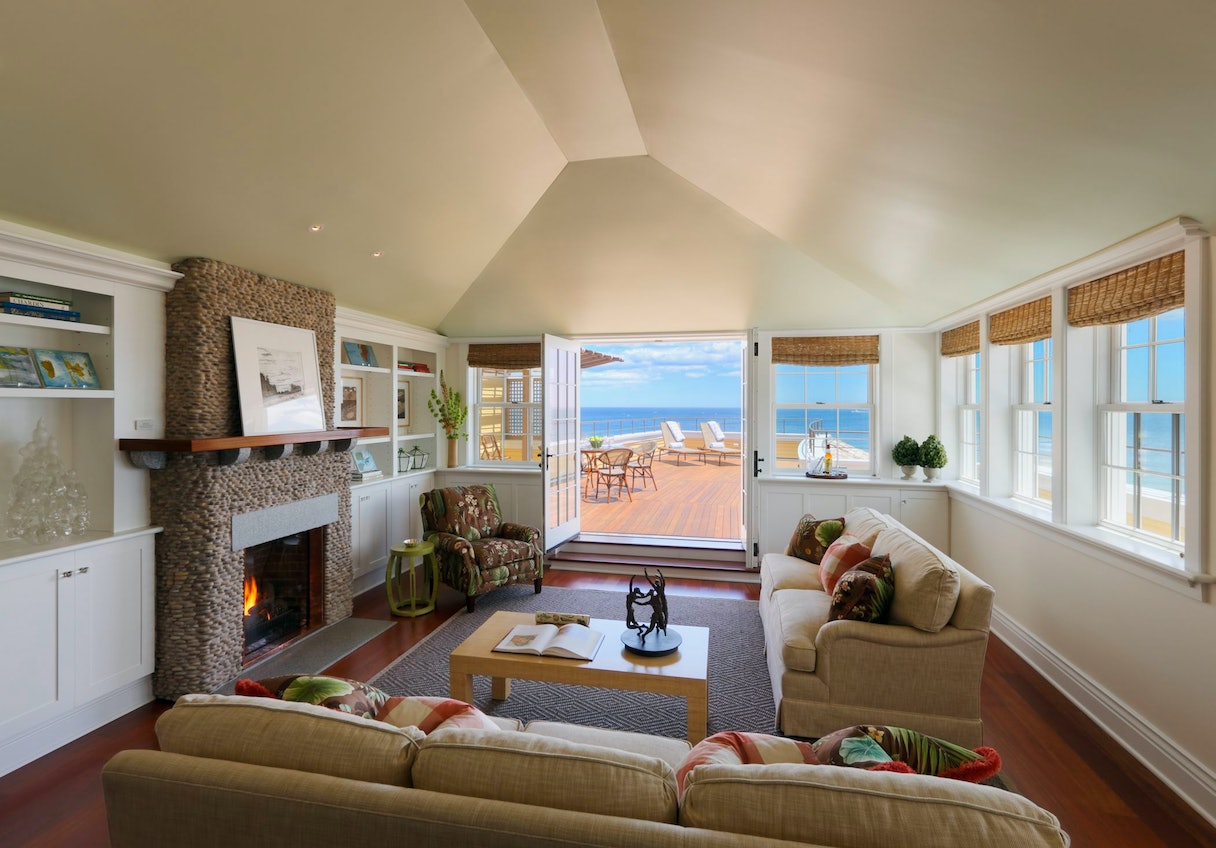 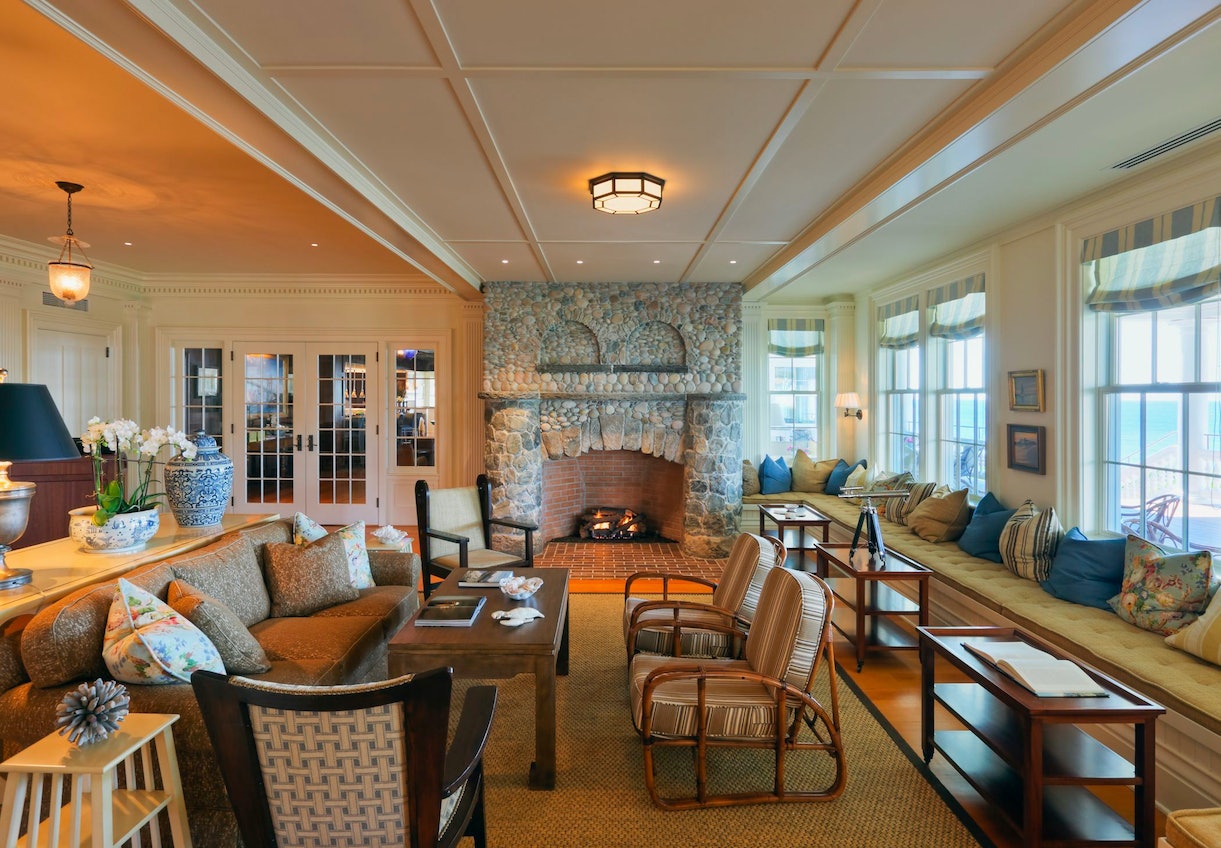 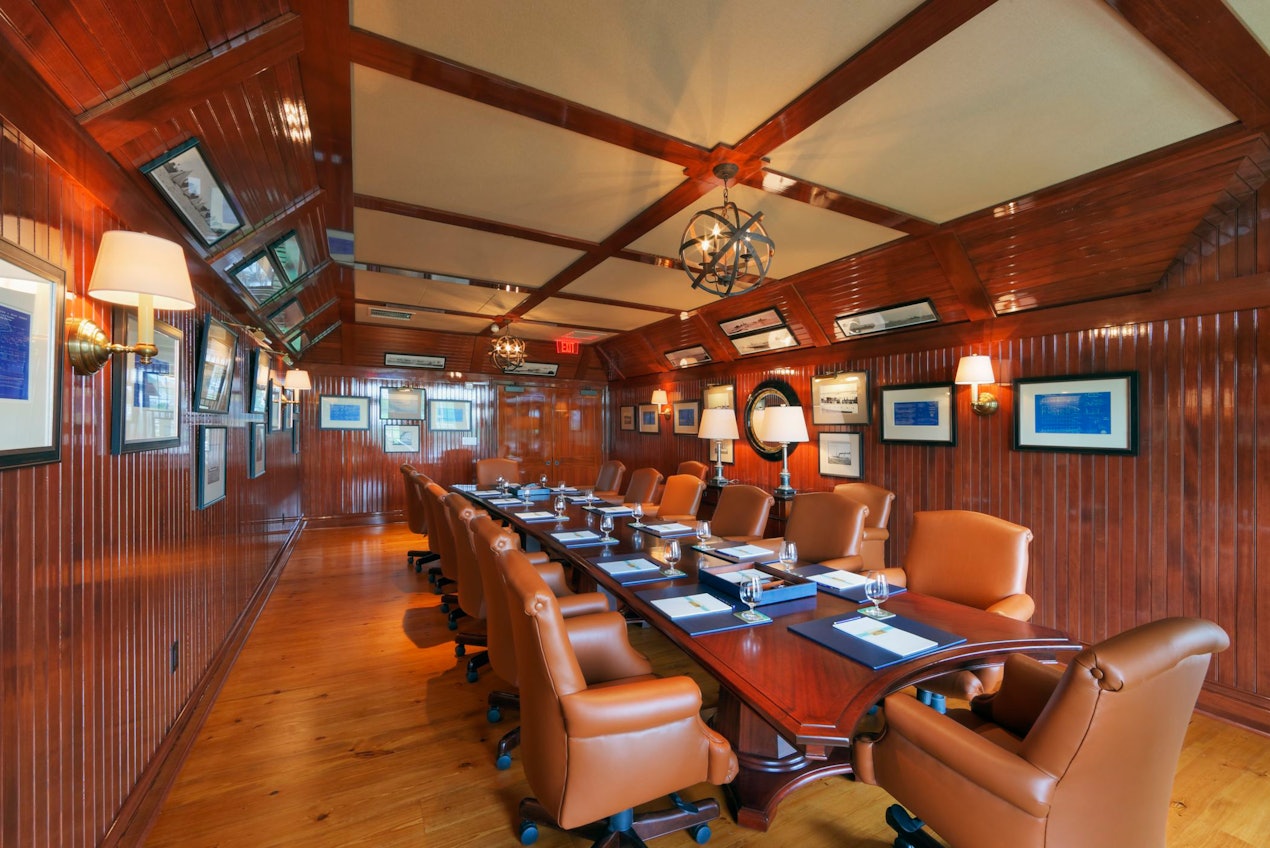 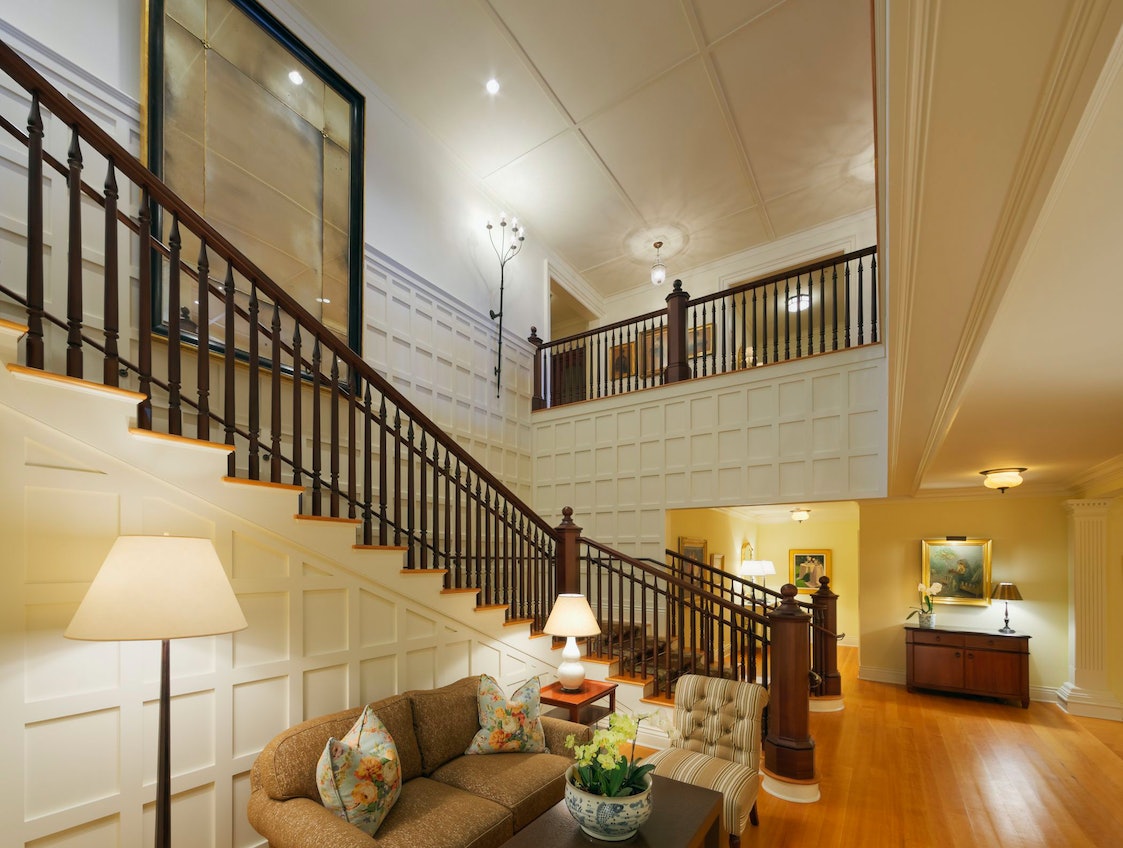 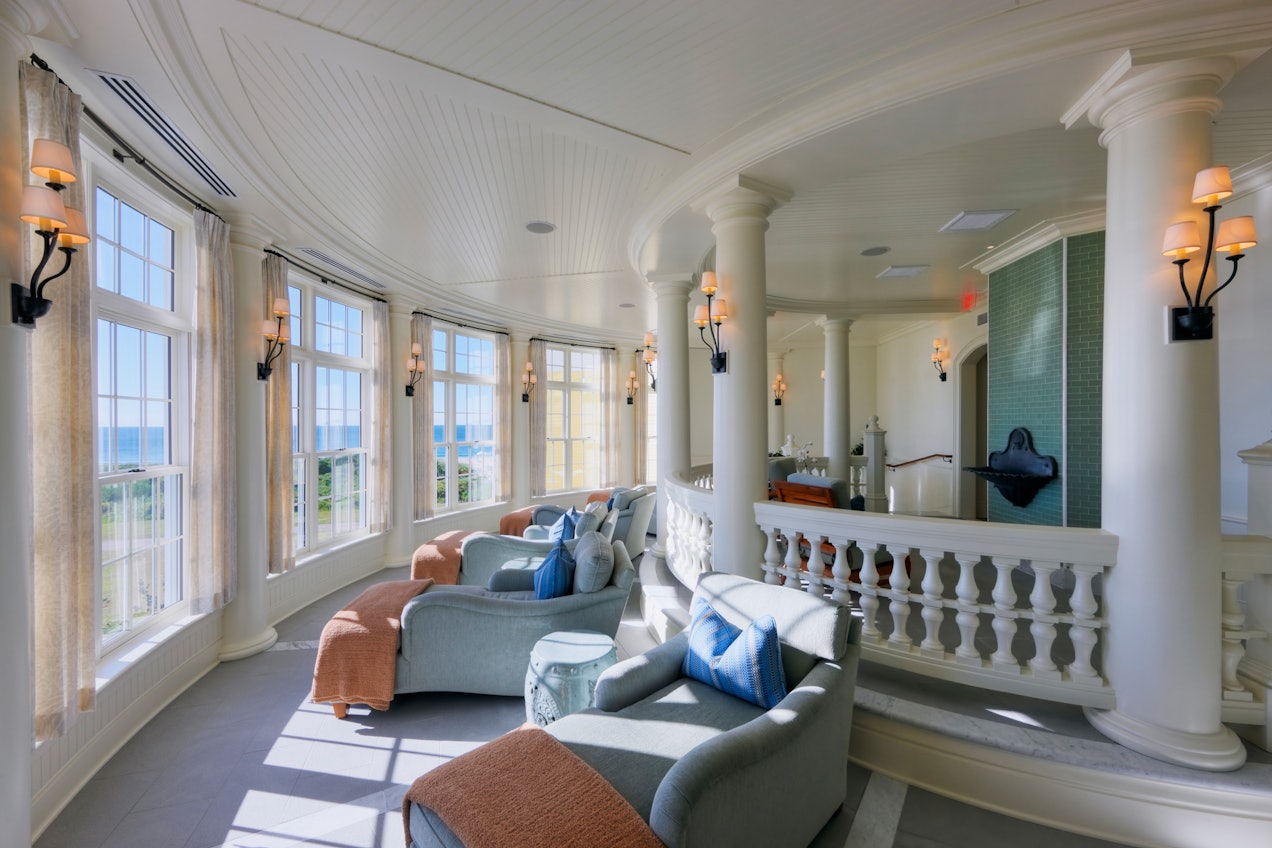 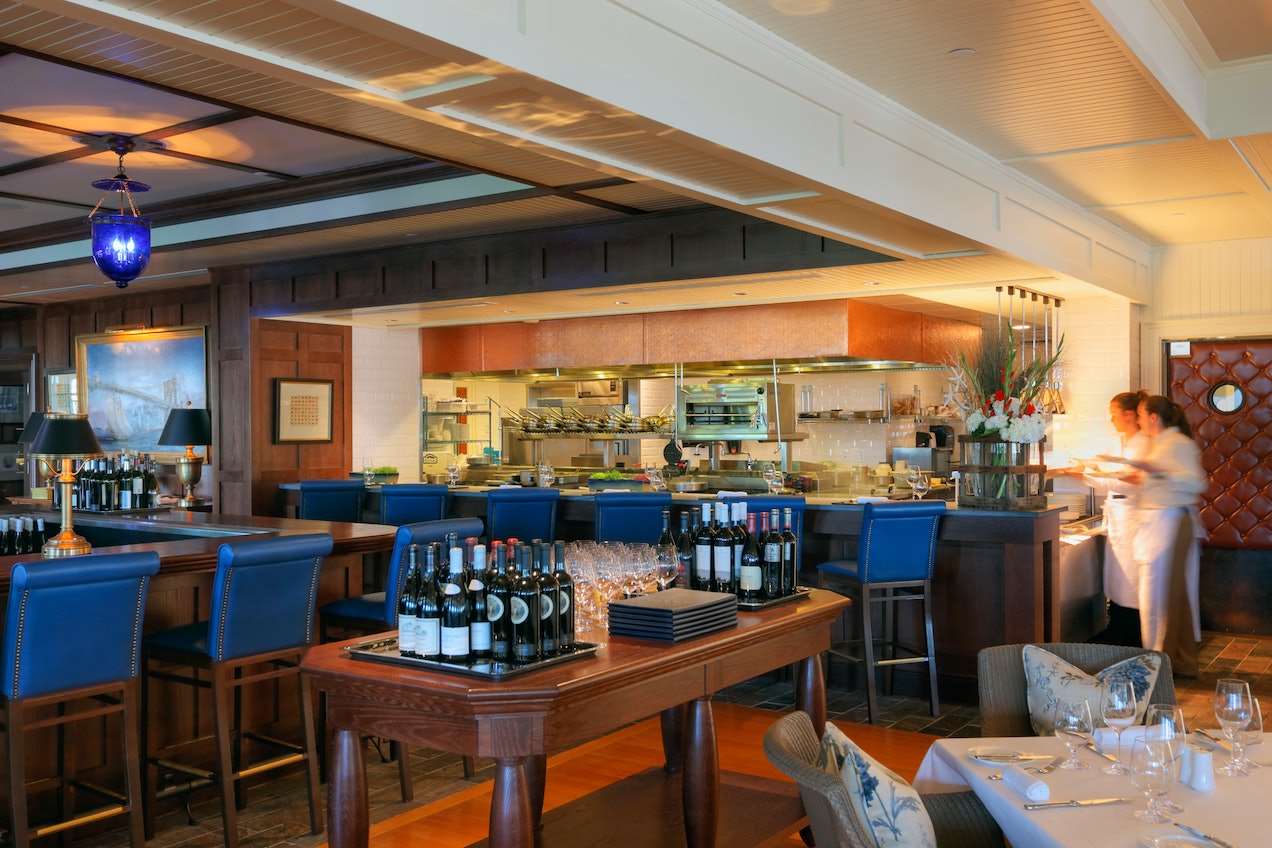 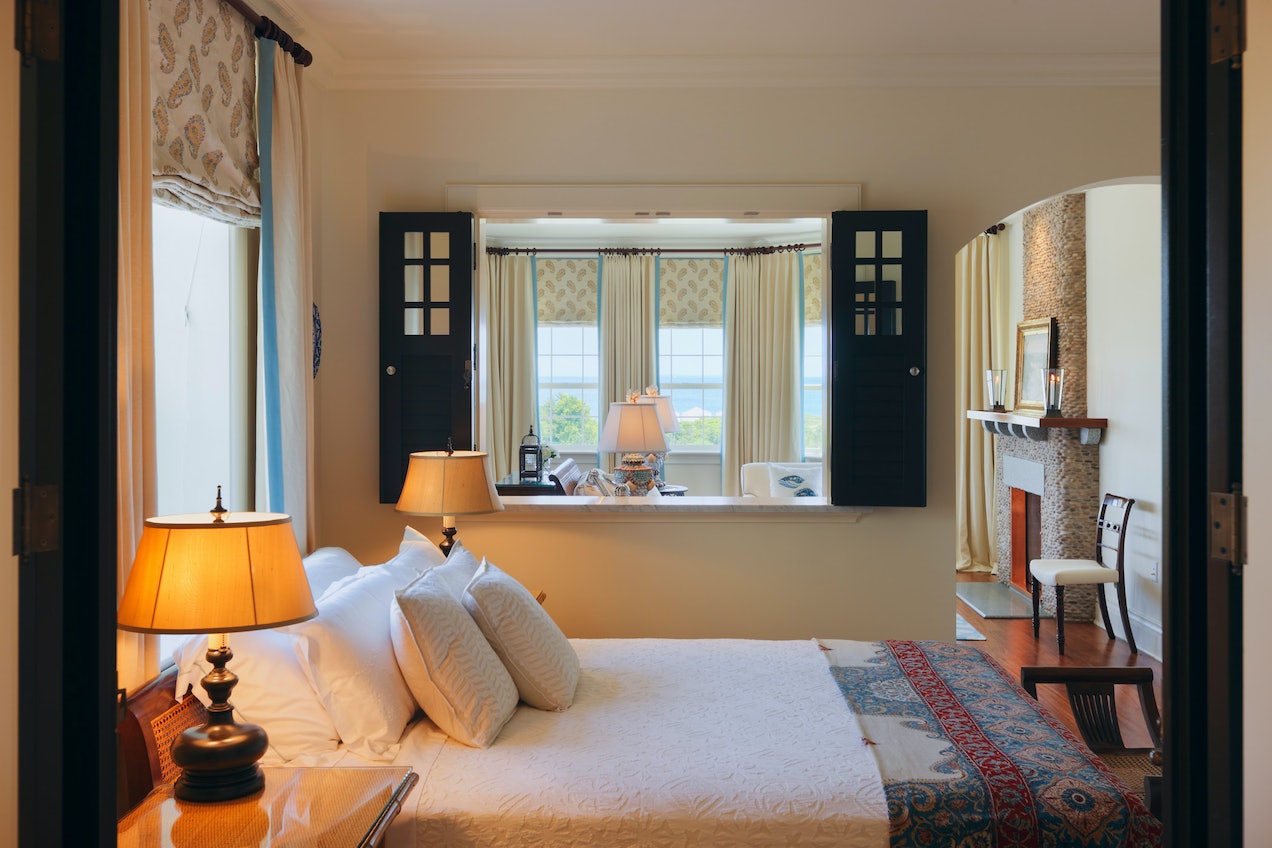 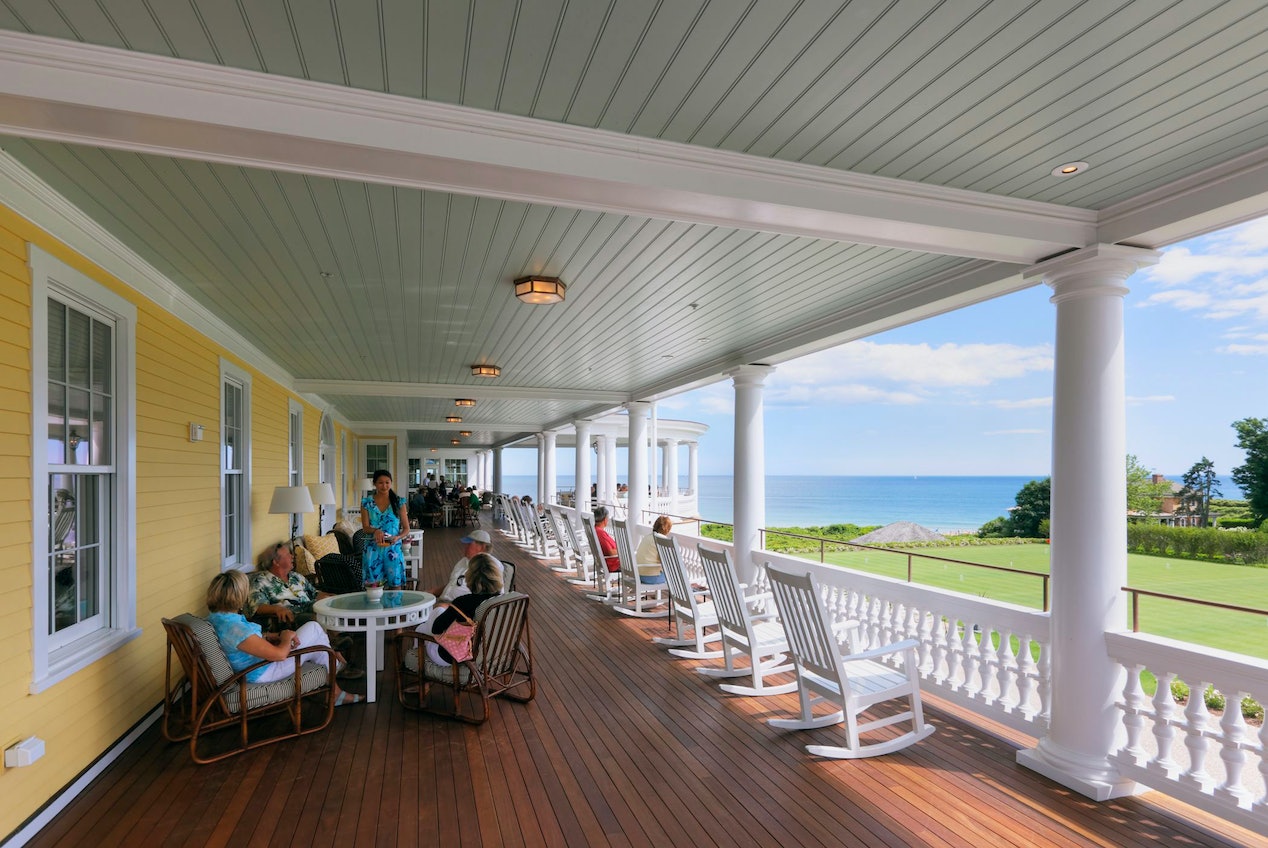 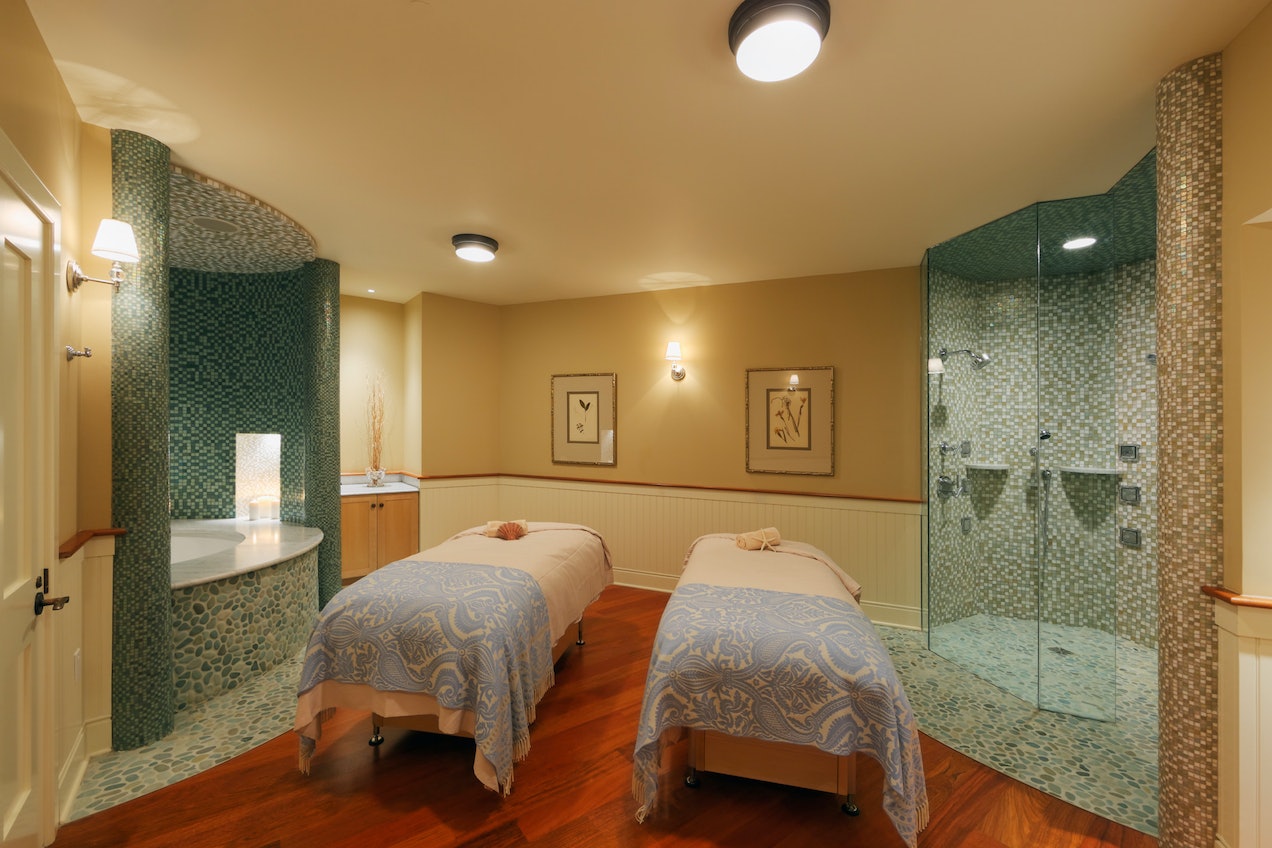 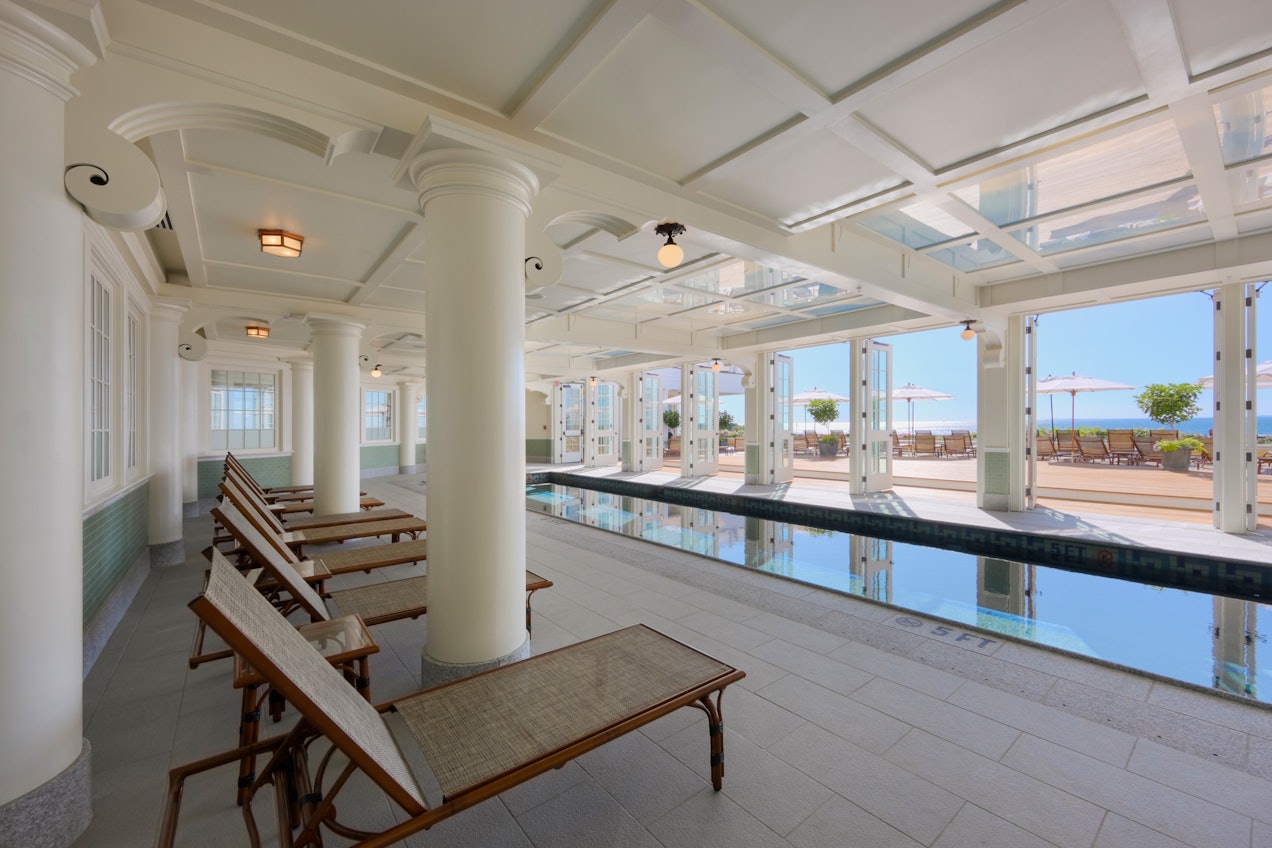 “Few tours of buildings have astonished me as much as this tour of Ocean House. The diligence of Centerbrook … in copying the past was brilliant. Just as amazing was the equally faithful-to-the-past use of the building’s historical style in the additions. In every corner the spirit of the old Ocean House lives on.” David Brussat, Architectural Critic, Providence Journal 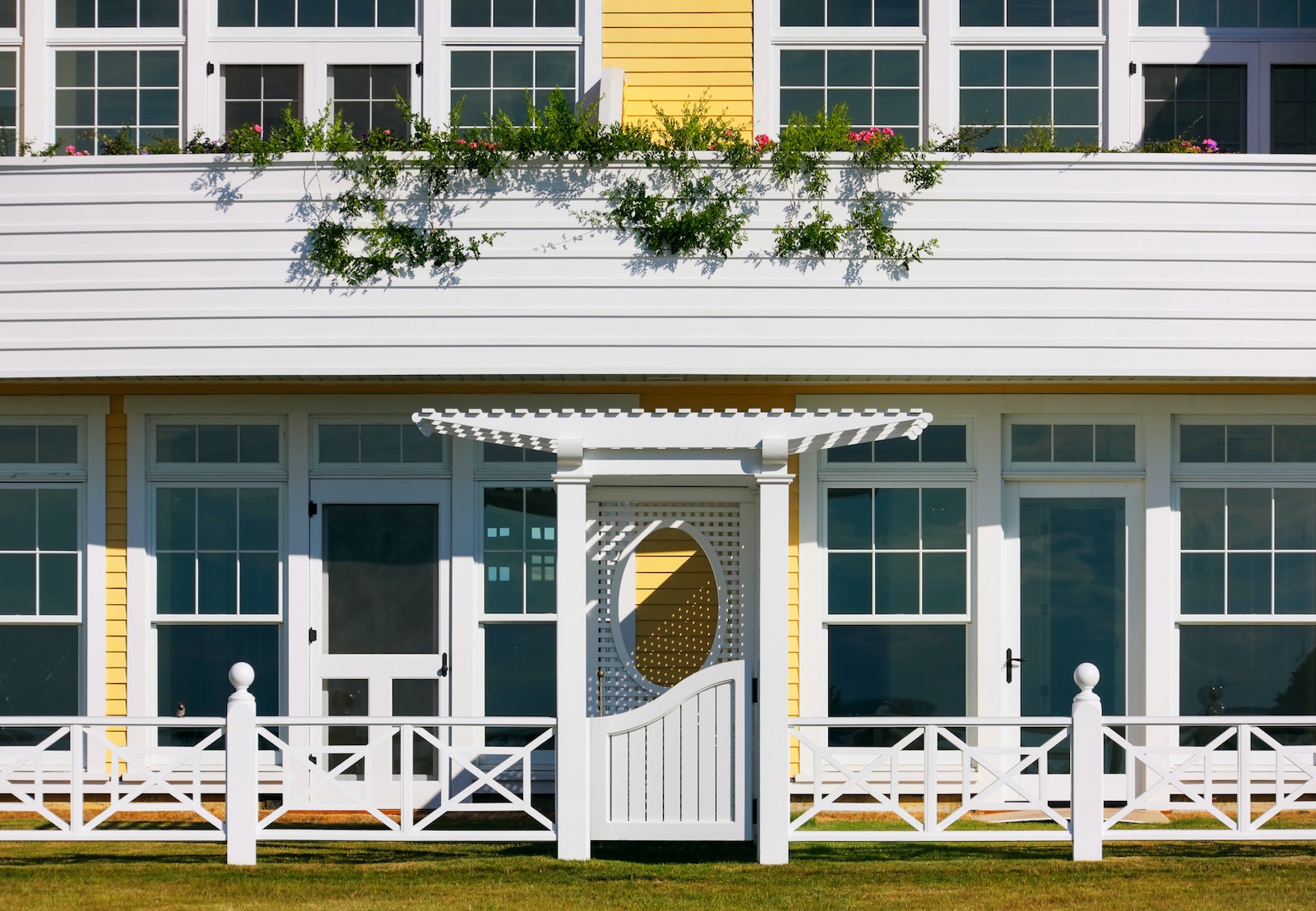 A Sense of Place: The History of Ocean House

CBK Blog: A Preservationist’s View of the Ocean House

CBK Blog: To Save It We Had to Destroy It