This project expanded and restored the historic Addison Gallery of American Art, designed in 1930 by Charles Platt. The Gallery is located on the campus of Phillips Academy Andover, and houses one of the most important collections of American art in the country. 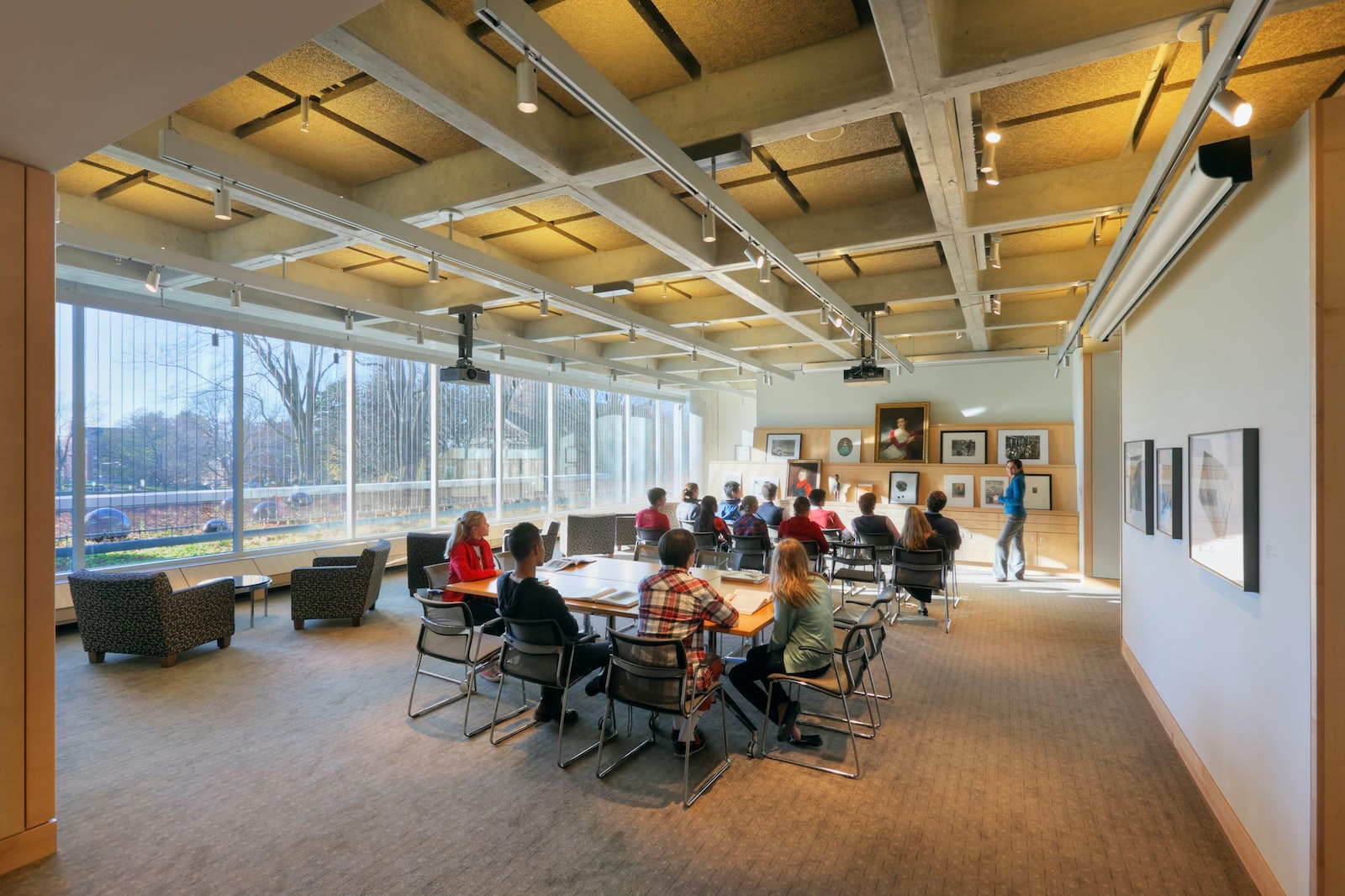 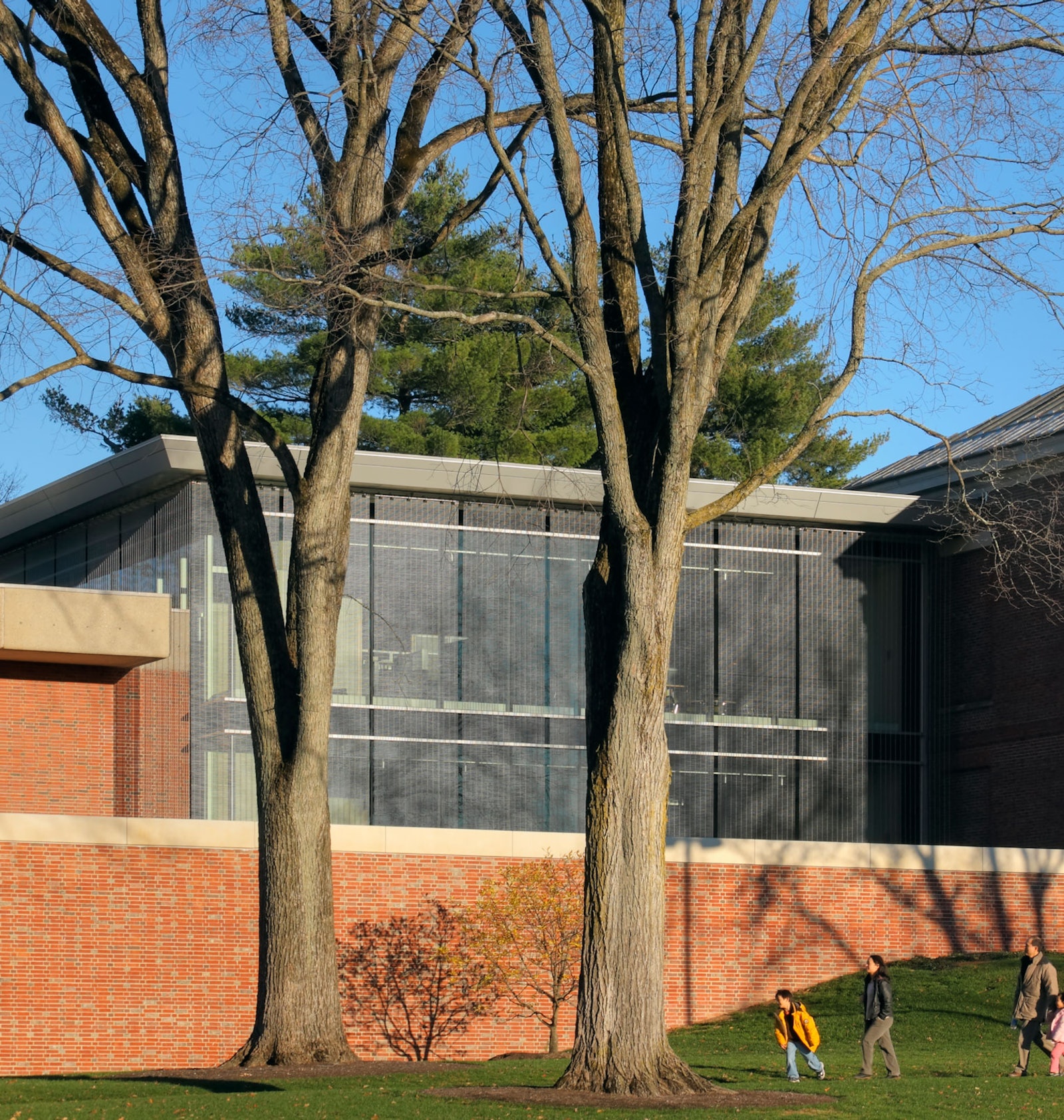 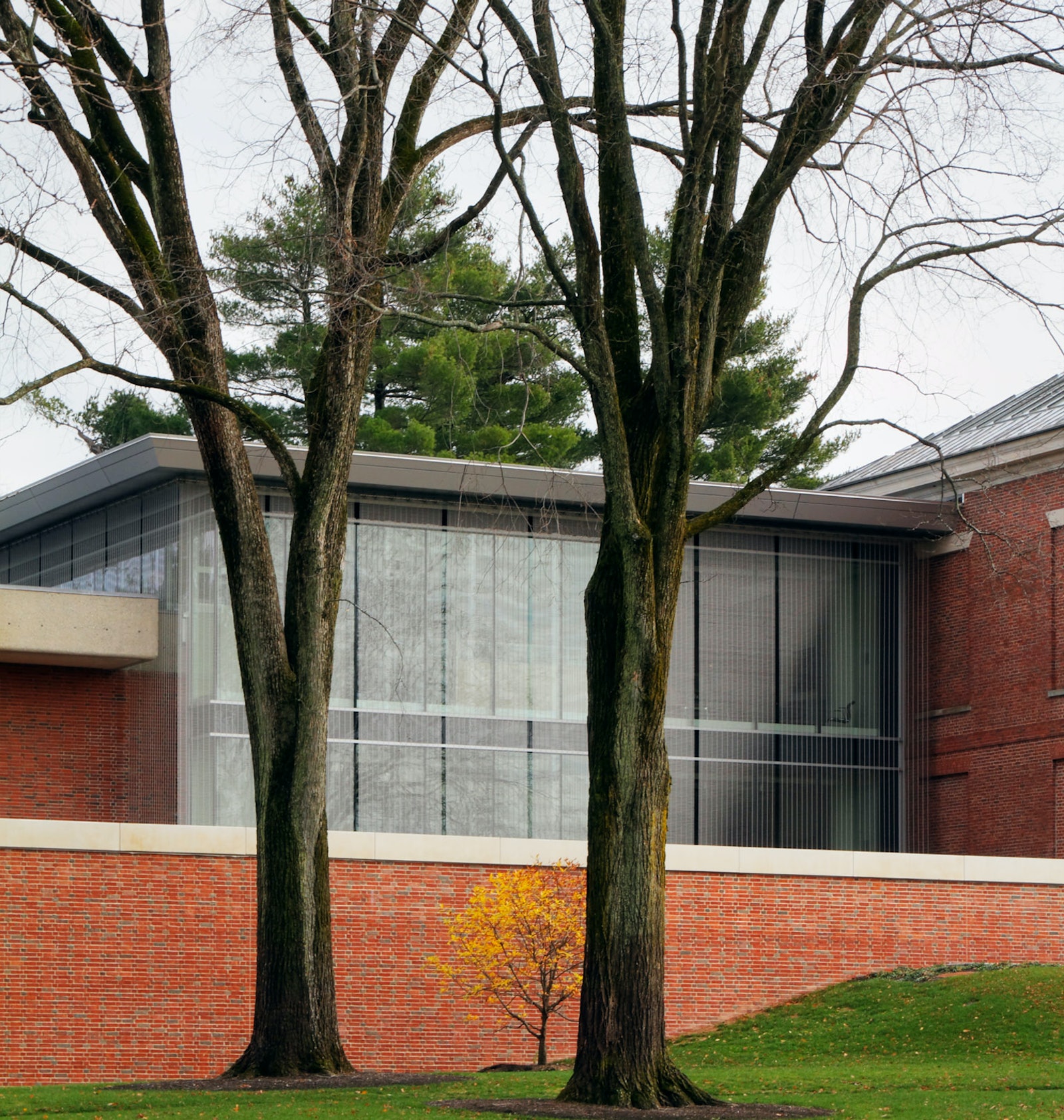 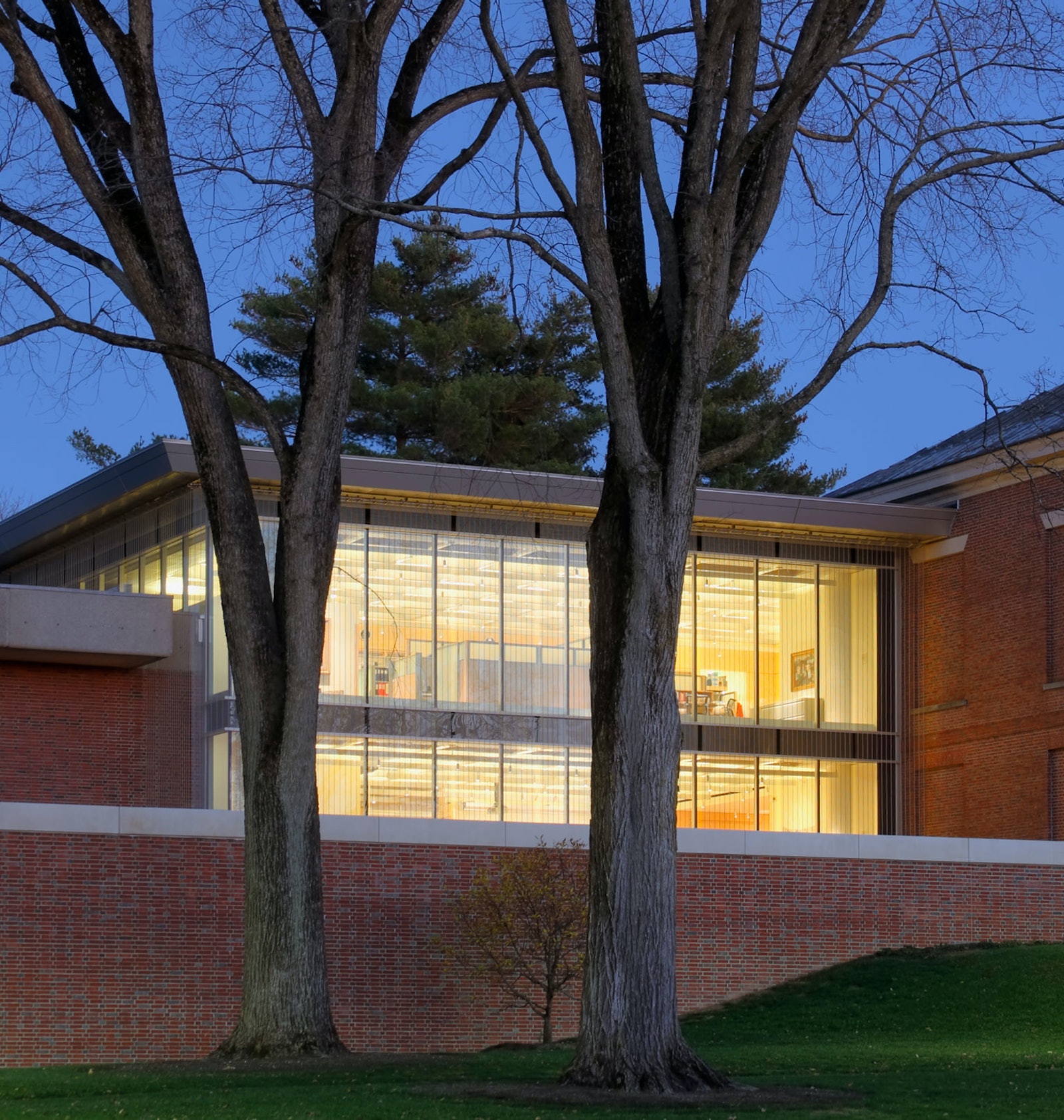 The public was welcomed back with a special exhibition of the Addison collection that acknowledges the transformative and respectful nature of the newly completed restoration, which returned original gallery spaces to their former use, restored the main entrance rotunda and its celebrated Paul Manship fountain, and installed new climate control, security, and lighting systems throughout the building. “The Addison is a jewel among museums – and after much devoted and often difficult work – the jewel has been reset,” said Brian T. Allen, the Mary Stripp & R. Crosby Kemper Director of the Addison.

The 13,770-square-foot, three-story expansion adds a progressive presence to the historic building. It takes the form of an elegant glass box sheathed in stainless steel mesh that sits atop a masonry base defined by a simple brick wall. The juxtaposition of this restrained yet bold new structure against Charles Platt’s elegant 1930 Classical Revival building makes the extent of the historic museum clear while invigorating it with a strong contemporary expression standing alongside. The new structure’s horizontal brick wall and simplicity of form help it mediate between Platt's building and the adjacent 1963 Elson Arts Center, designed by Benjamin Thompson of The Architects’ Collaborative. 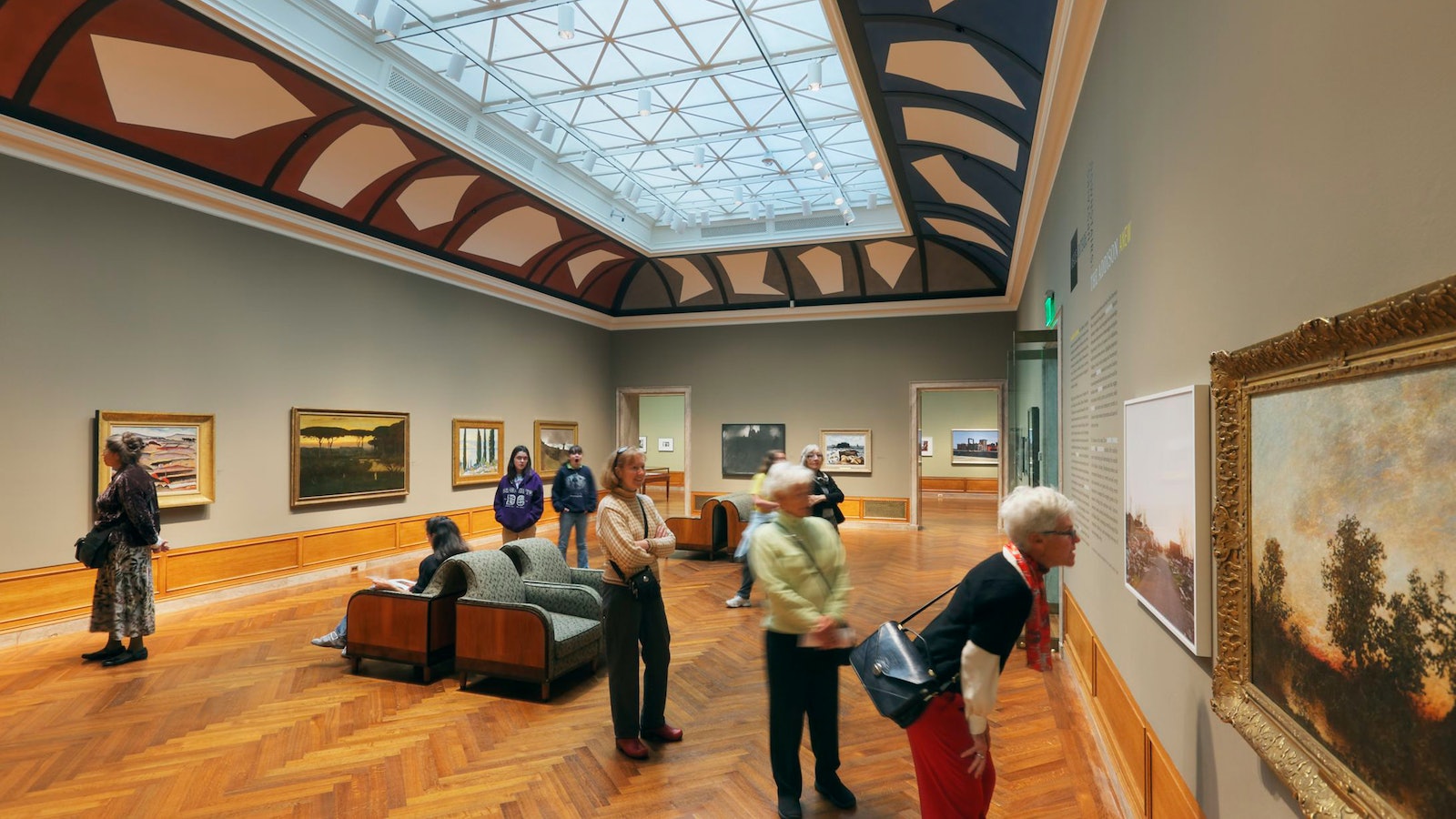 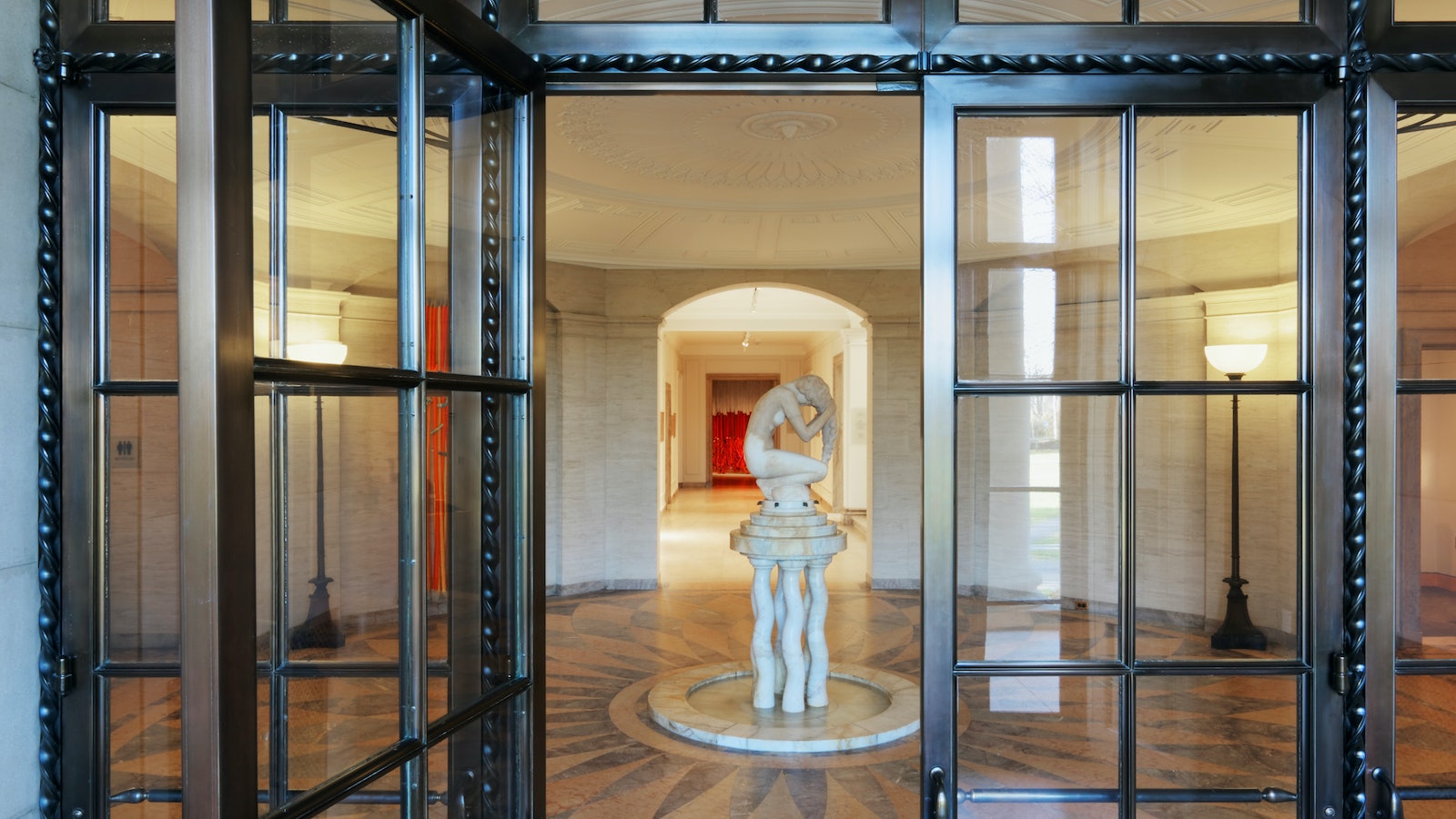 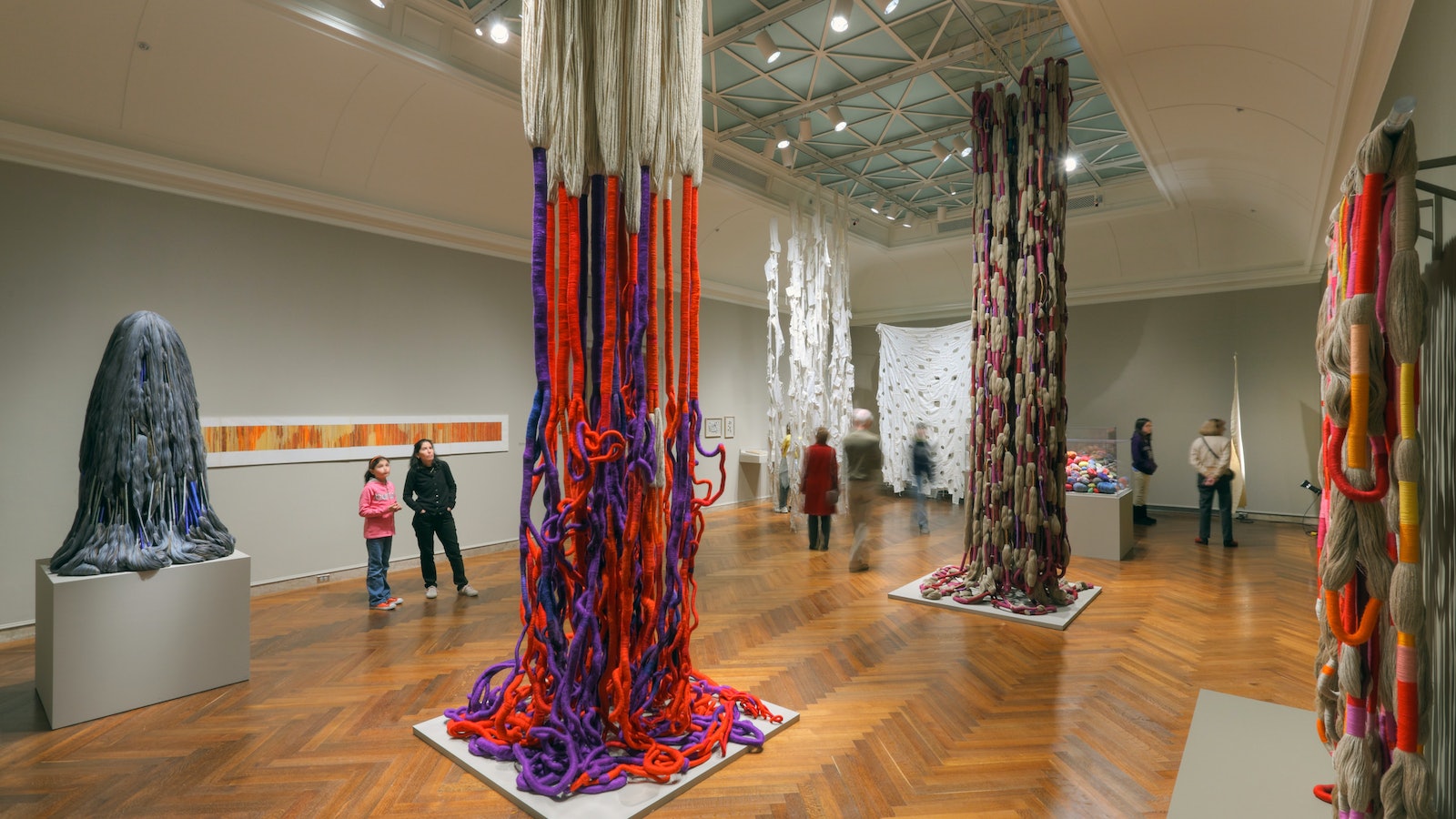 The ground floor of the expansion houses back-of-the-house spaces, including exhibition preparation facilities and a new loading dock. A new Museum Learning Center on the first floor provides a well-equipped facility where students and visiting scholars can study the collection, attend lectures, and have access to a new art library. The second floor consolidates museum offices, which had been scattered throughout the Platt building, into a single location. 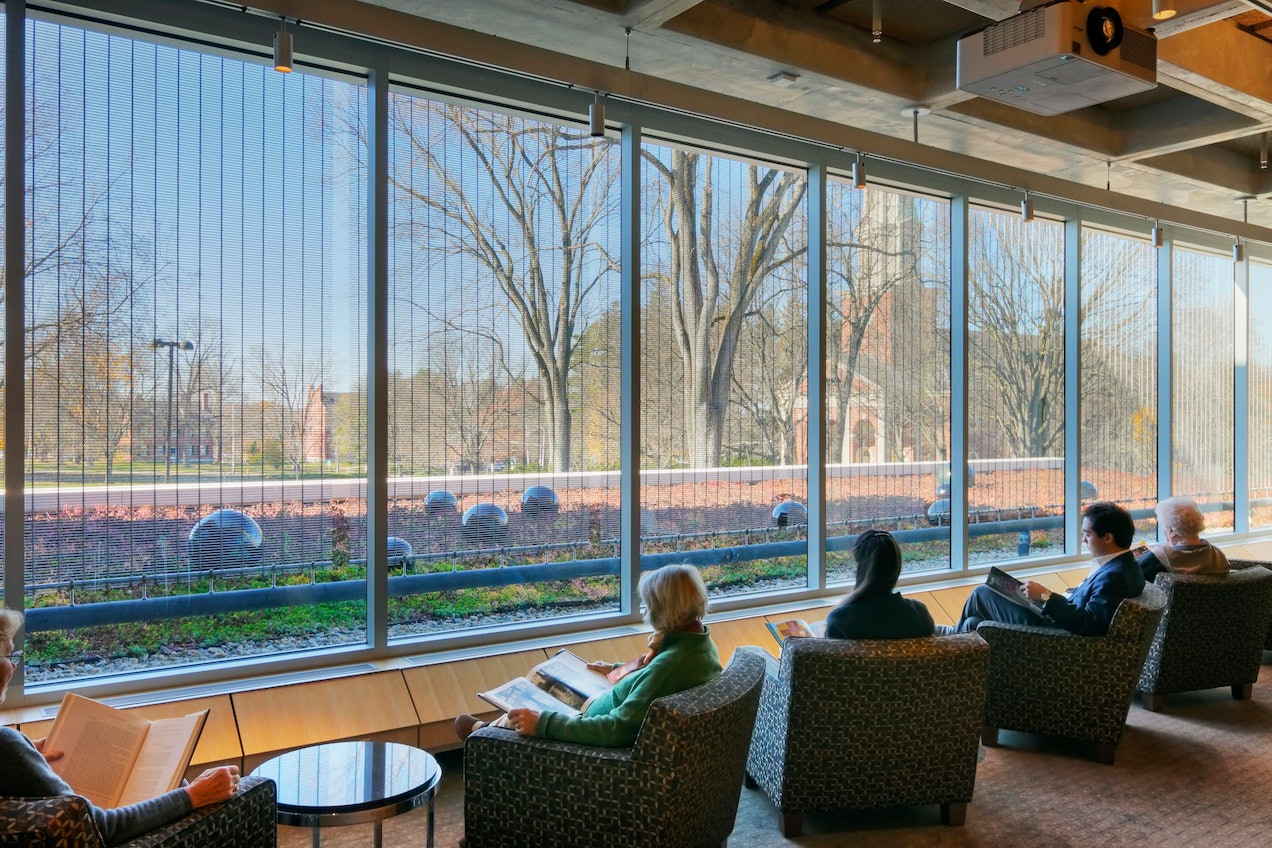 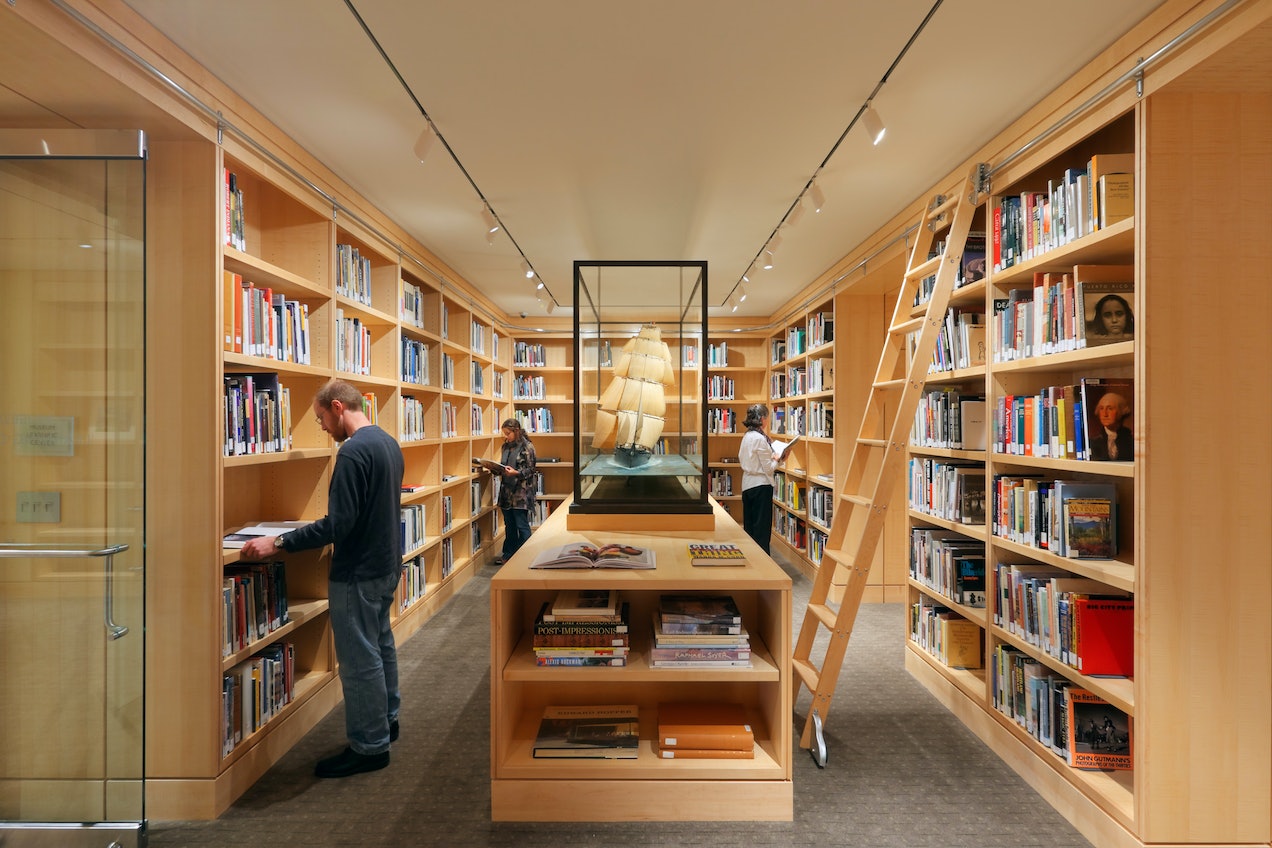 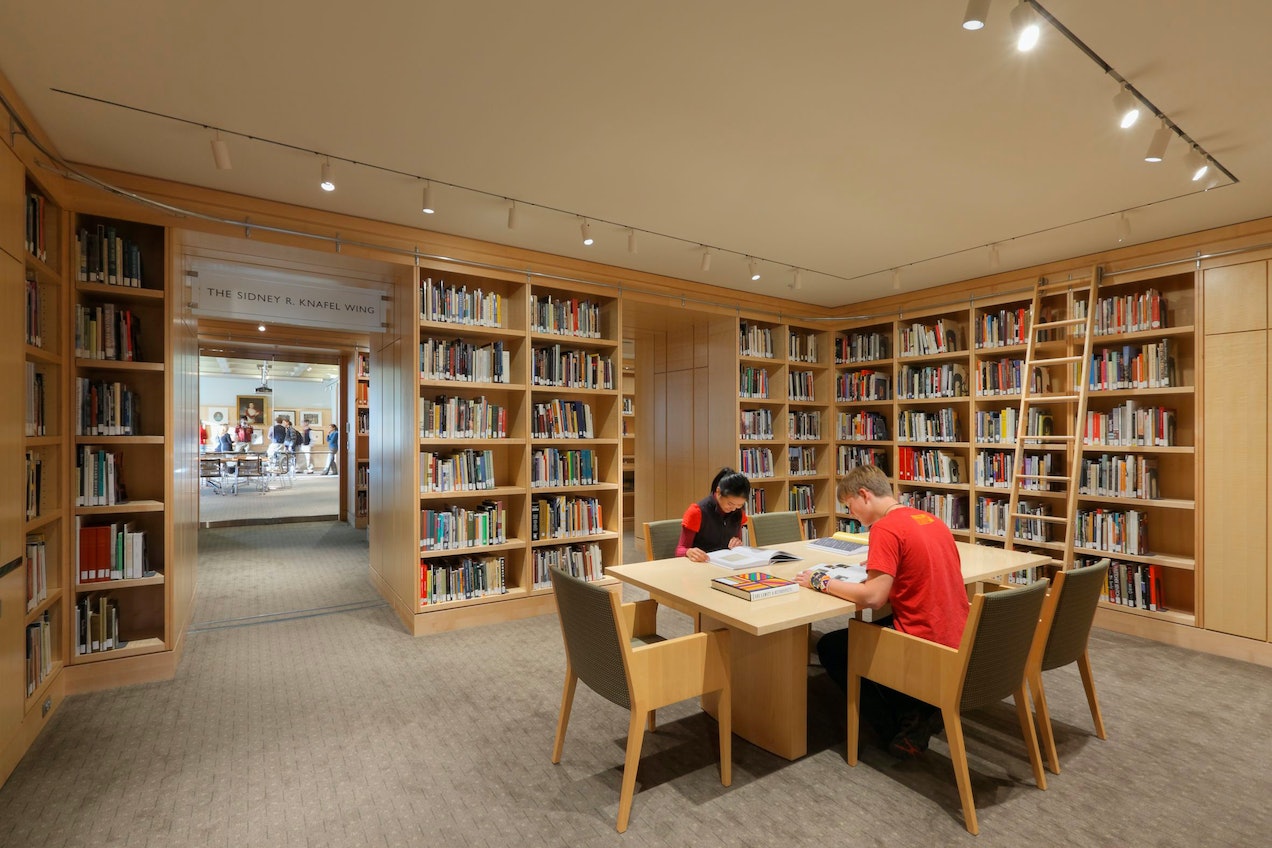 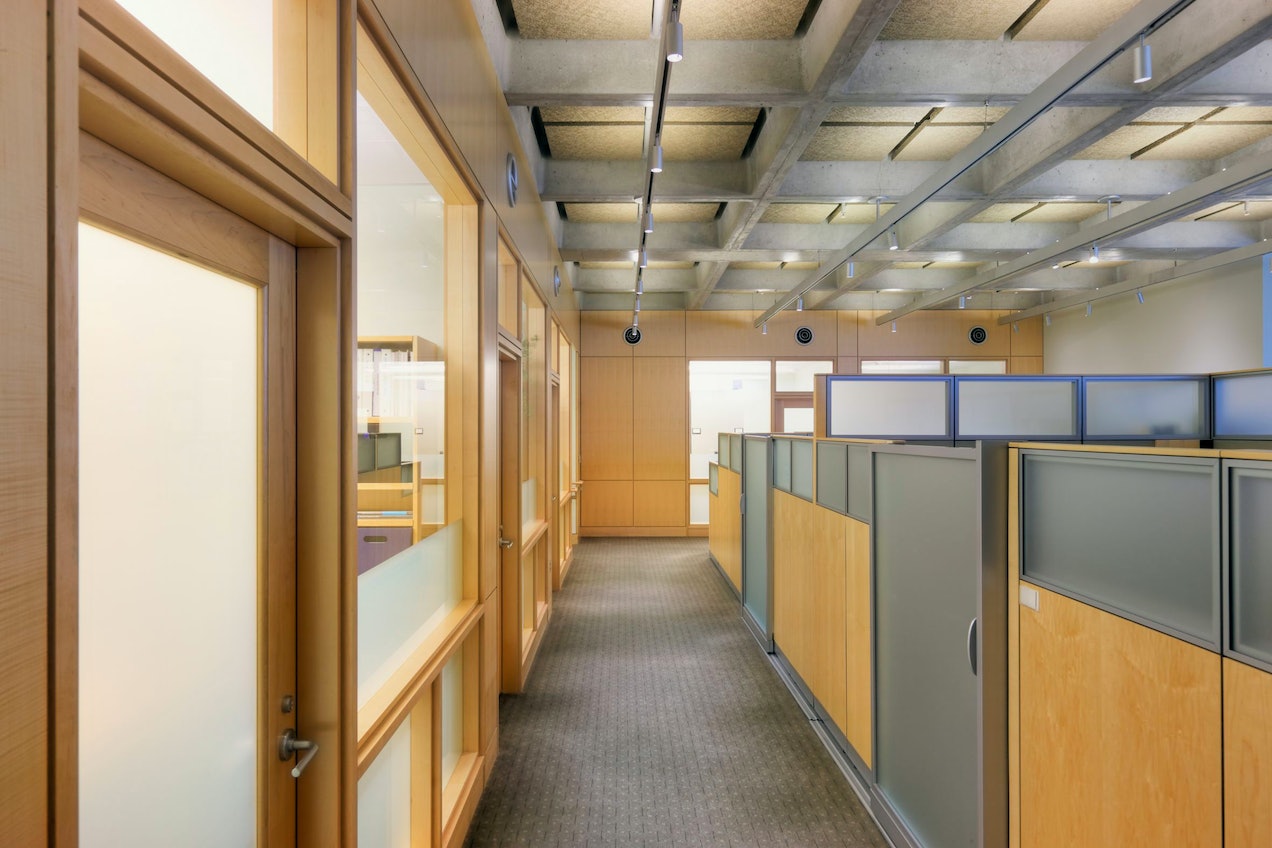 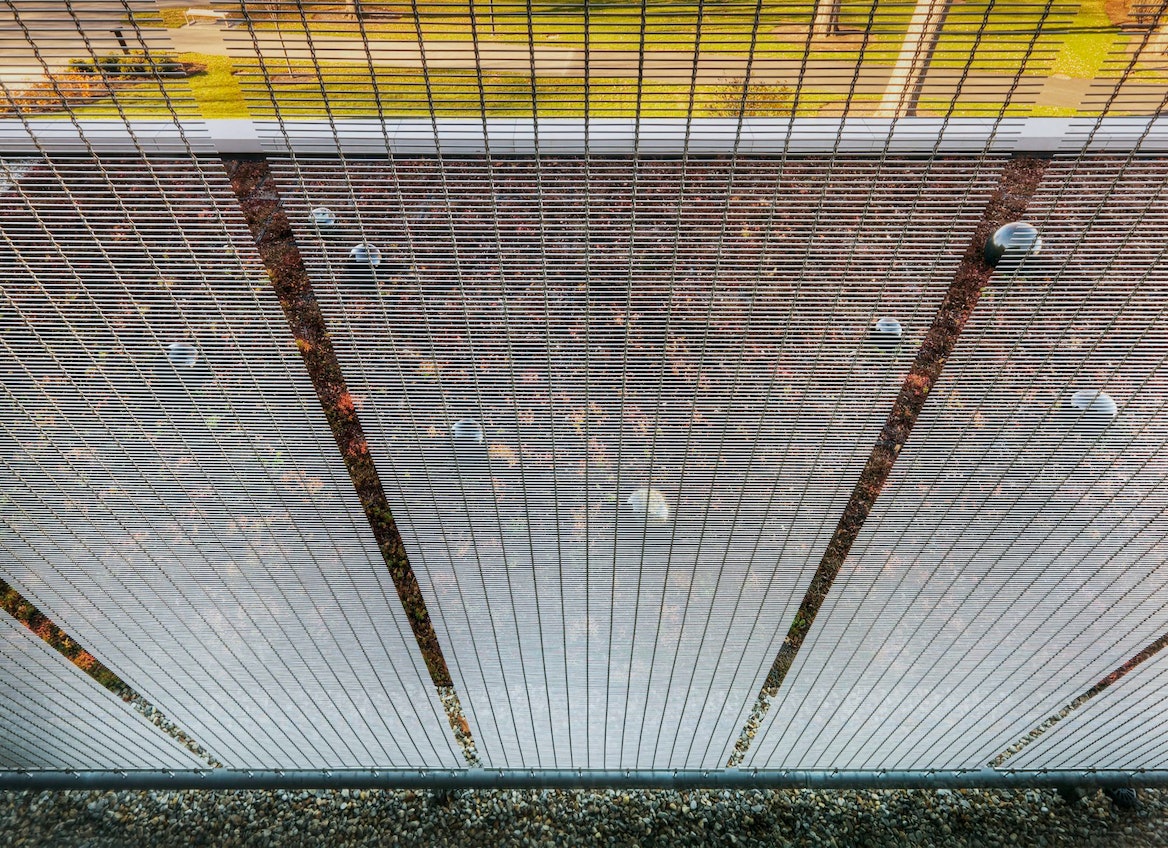 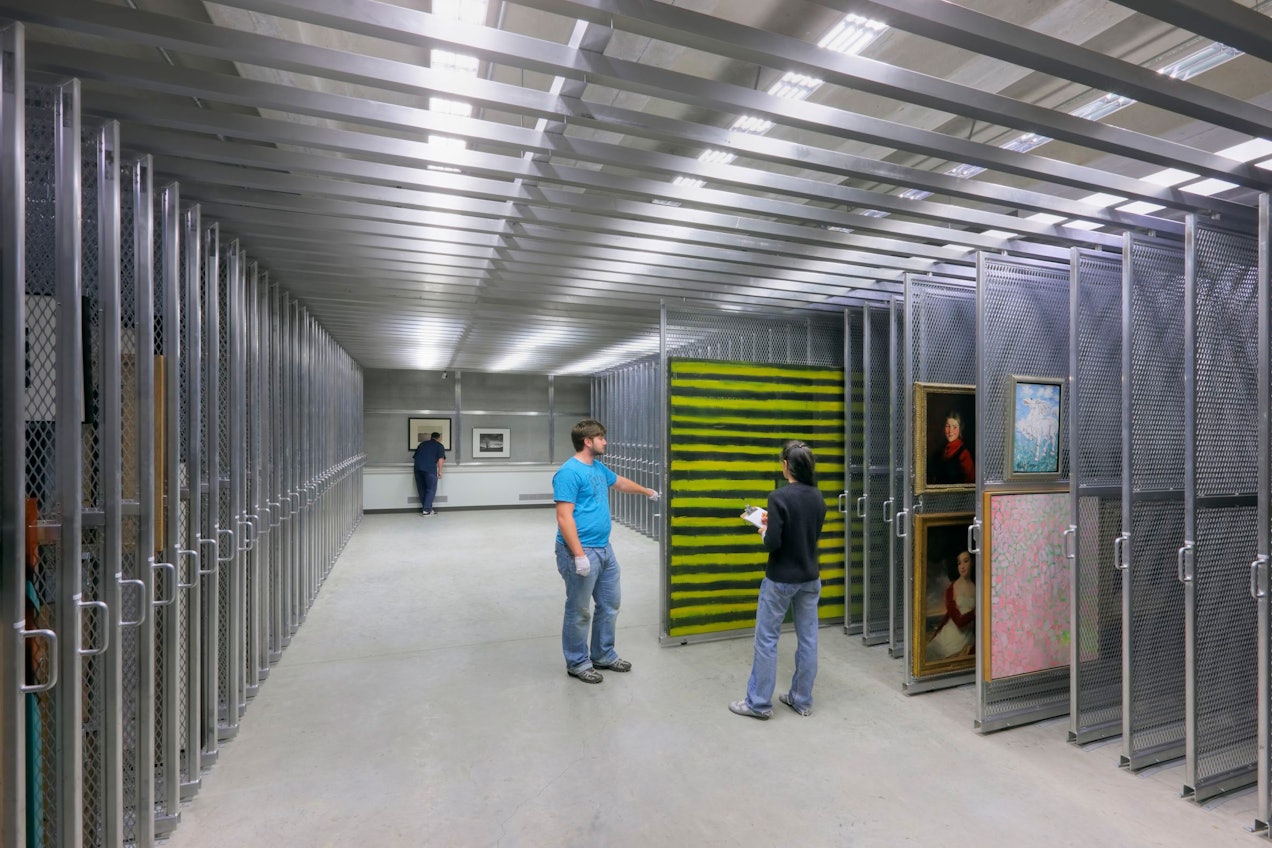 Centerbrook garnered an AIA New England Merit Award for the project as well as a Citation for Design from the Boston Society of Architects. The project was favorably reviewed in the Wall Street Journal, the Boston Globe, and Design New England magazine.

William Morgan wrote in Design New England magazine: “Instead of trying to be overtly contextual, [Centerbrook principal Chad] Floyd played it absolutely straight, employing obviously contemporary materials and detailing…The public face of the addition – the wall of the learning center – is glass, but the expanse is neither jarring nor discordant, for it is placed behind a stainless steel mesh sun screen. Practical and simple, the chain-mail-like scrim adds a lively dimension to the façade. In changes of light and weather, it subtly sparkles and dematerializes like a piece of op art.”

Robert Campbell of the Boston Globe opined, “The architects, of the firm Centerbrook from Connecticut, haven’t added any new galleries, but they’ve done a spectacular job of renovating the old ones.” Campbell continued: “The museum needed updates of just about everything: lighting, wiring, climate control, access for the disabled, art storage, and so on. Upgrades of this kind can wreck the beauty of a traditional museum space. But Centerbrook inserts them almost invisibly, preserving and even enhancing the character of the old galleries. The new lighting is especially superb.”

The Boston Phoenix wrote that the new Sideny R. Knafel Wing which houses the learning center as well as offices and storage “fits so smoothly into its red-brick surroundings, you'd think it's been there all the time.”

The most important review came from the client. Brian T. Allen, the Mary Stripp & R. Crosby Kemper Director of the Addison was quoted in an online article: “After eighteen months of anticipation, we are overjoyed to begin the next phase of the Addison’s storied history … The Addison is a jewel among museums – and after much devoted, often difficult, work from our team and the experts at Centerbrook Architects – the jewel has been reset.” 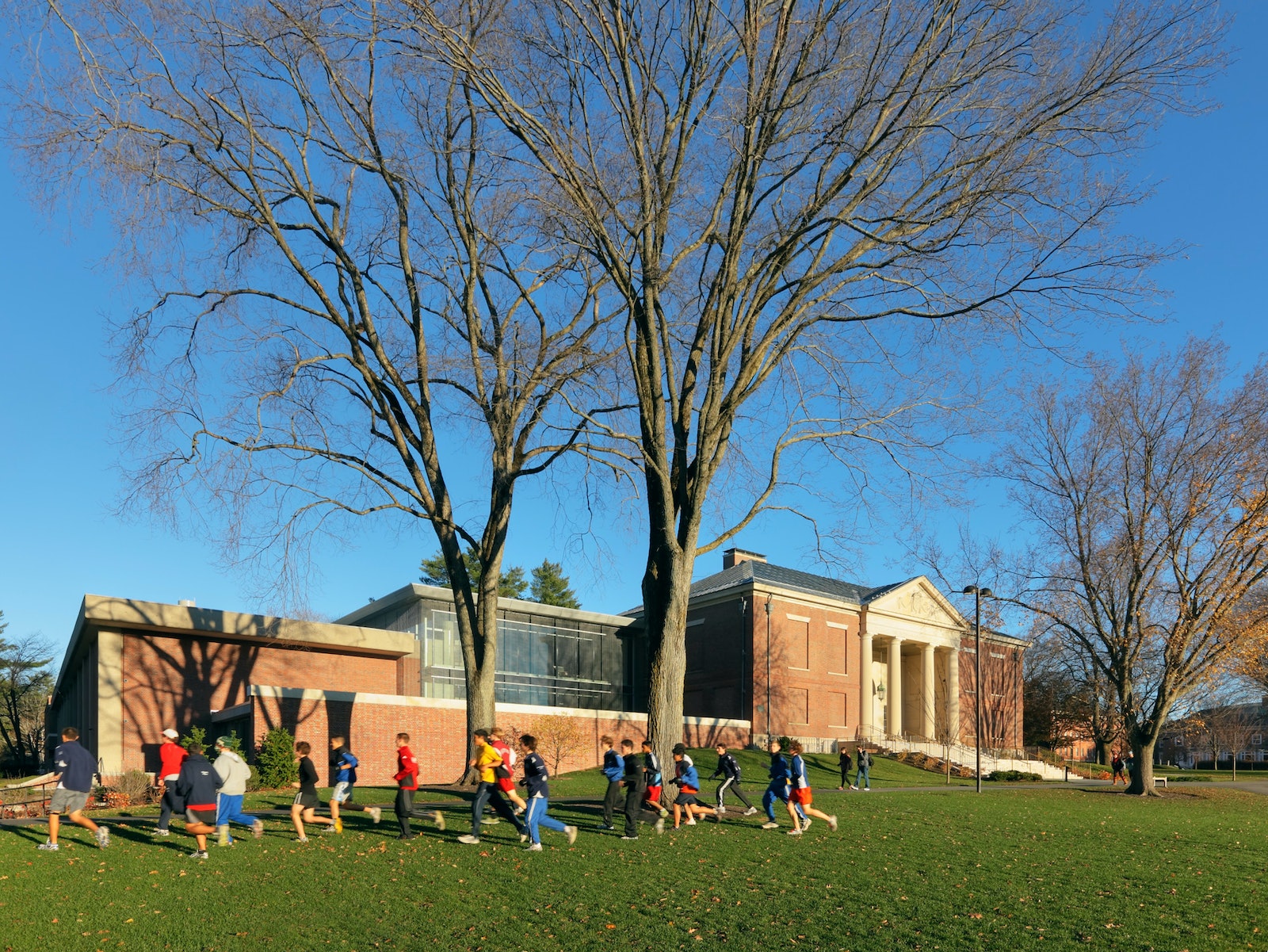