Phillips Exeter Academy asked Centerbrook to renovate an historic 1930 science classroom building into a new student center. The school also wanted the new building to incorporate the principals of sustainable design and to serve as a teaching tool that would influence the attitudes and behavior of those who use it. 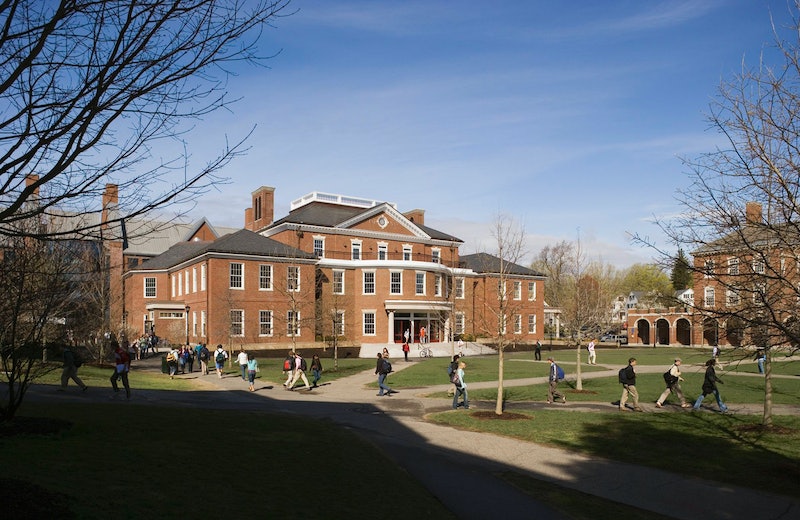 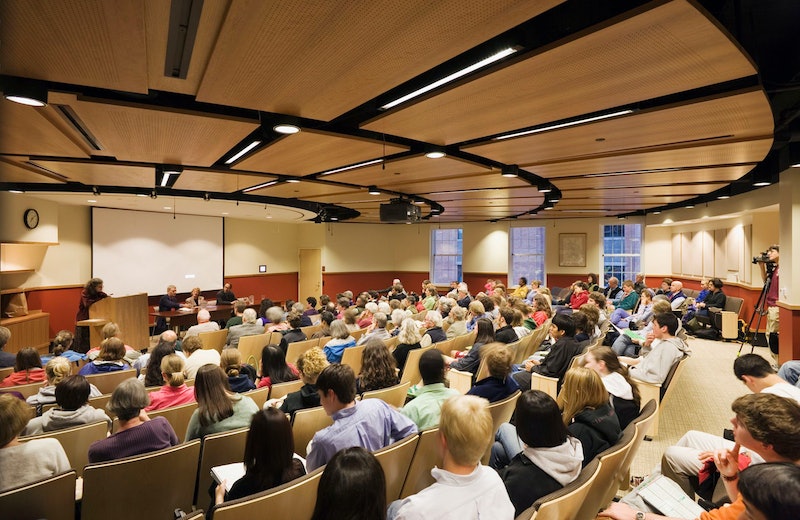 The science building was originally built as part of an academic quadrangle of brick buildings at the center of the campus. While it opened to the quadrangle, it had no entrance on its other major facade facing Tan Lane, one of the school's main campus streets. This was a serious impairment to campus circulation.

The Phelps Academy Center now provides a home for student activities and clubs at the heart of the Exeter campus. At its center is a new oval atrium, the "Agora," which acts as a campus artery through the building, connecting the quadrangle to Tan Lane. It has become a campus hub, highly regarded and well used by students, faculty, and staff.

The Phelps Academy Center has been designed so that many of its sustainable characteristics are evident to those who use the building. Plaques describing the materials and systems used in the building are prominently displayed. The center received a LEED Silver Rating from the U. S. Green Building Council. 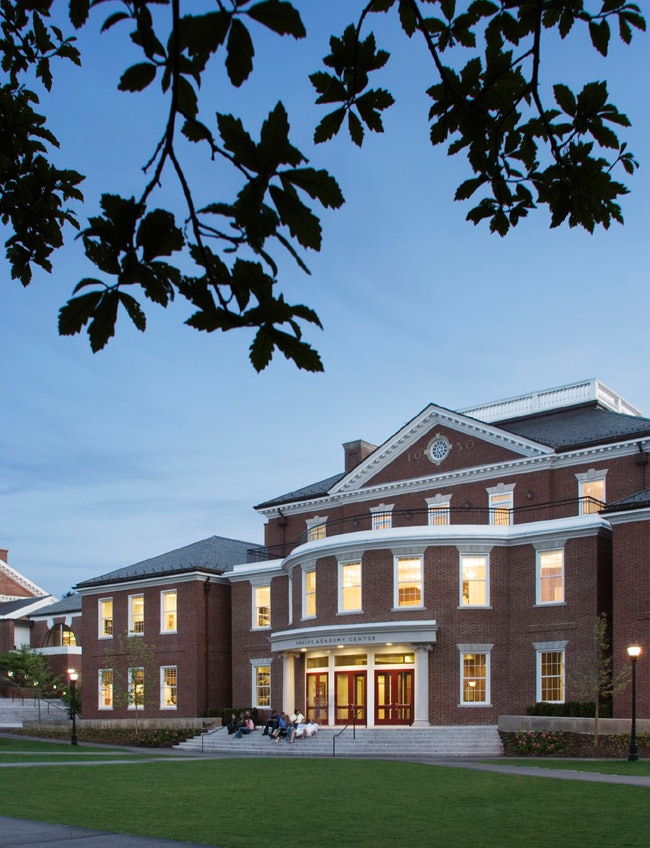 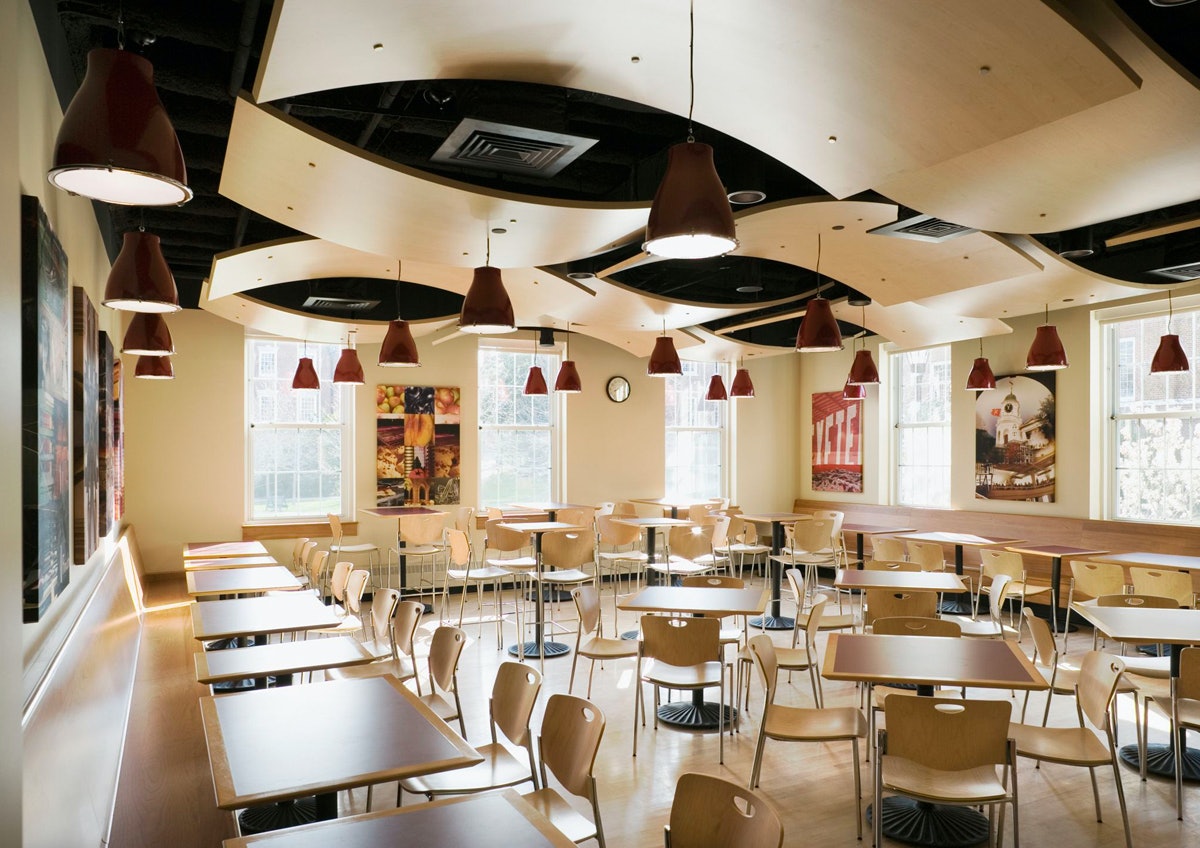 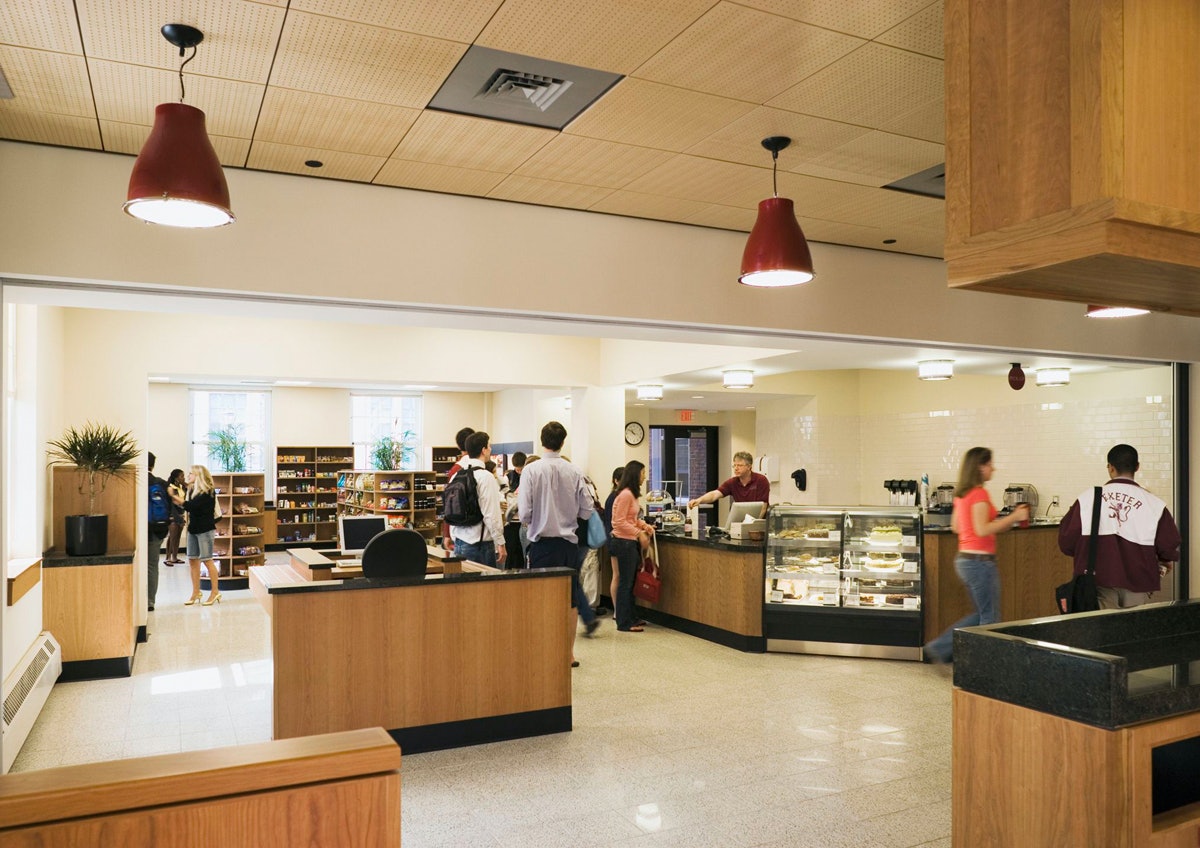 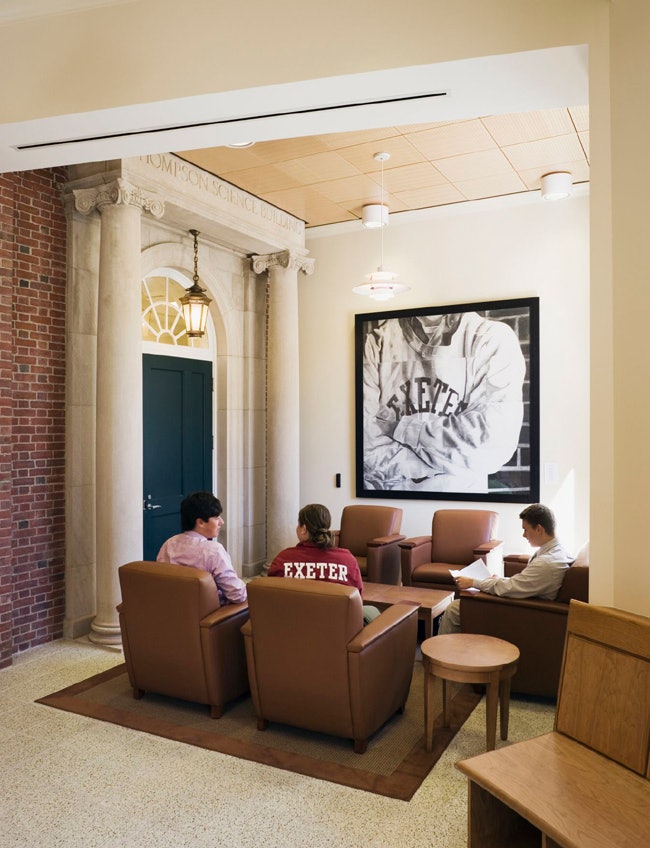 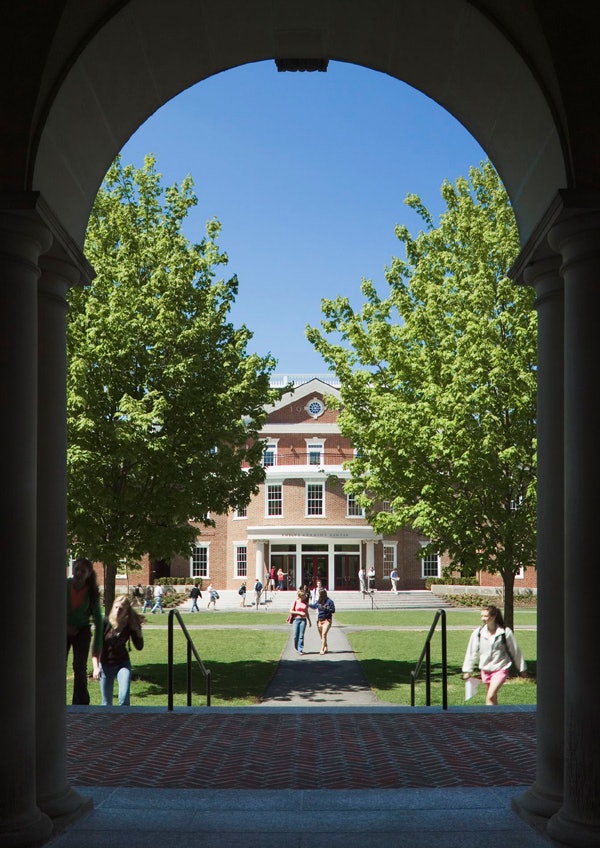 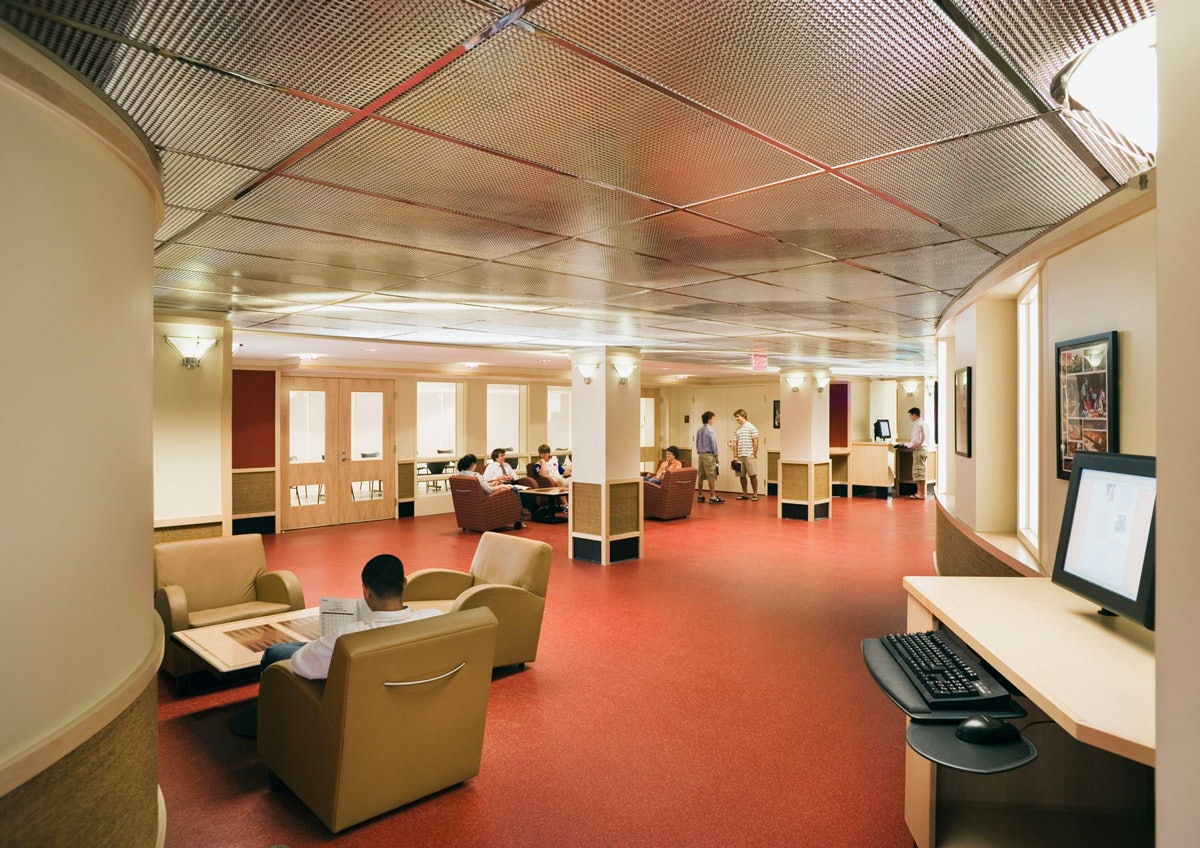 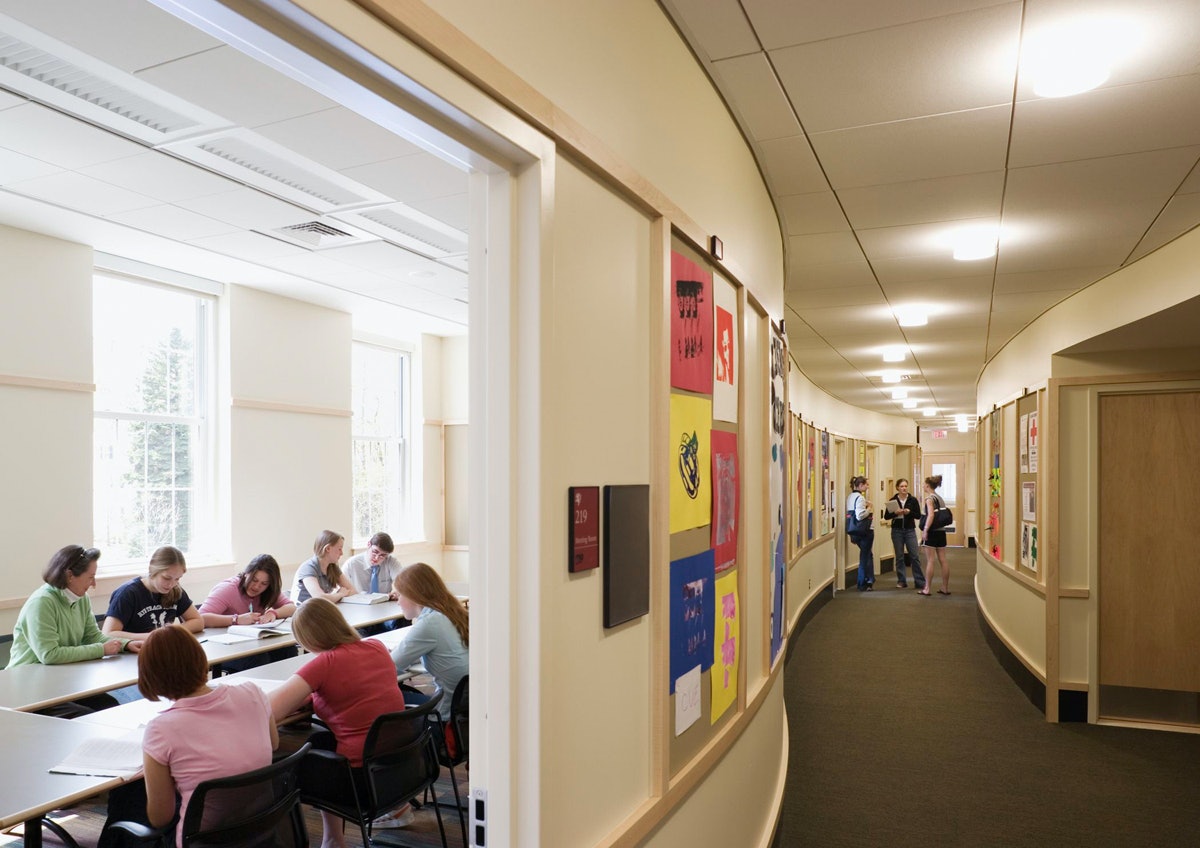 “On behalf of the entire Academy community I would like to thank you and your team for the outstanding effort of Centerbrook Architects on this highly successful project ...The building has truly become the campus center and serves the students, faculty, and staff like no other campus resource.” Roger F. Wakeman, P.E., former director of facilities management