This project created an administrative building, festival plaza and 9-11 memorial for the government of Prince William County, Virginia. Located adjacent to an existing building, the new facility functions as a Town Hall, creating a campus for county activity. 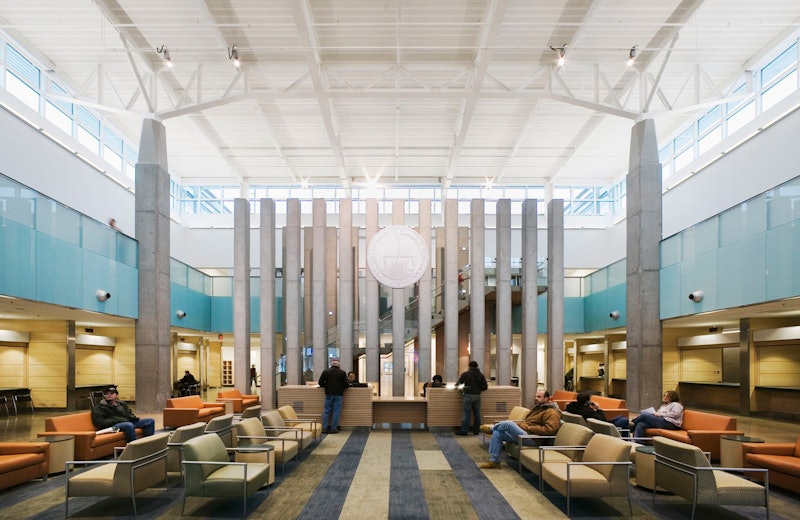 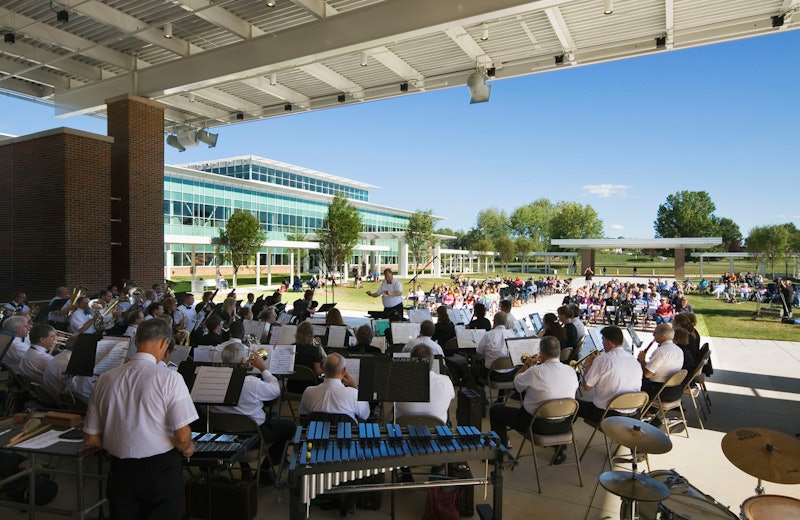 The heart of the administrative building is a double-height lobby with information kiosks, visitor serving counters, and public meeting rooms. The building incorporates sustainable principles into its design and construction. It serves as an example to taxpayers of the value of these principles by its efficient use of energy and recycled materials.

Nestled between the two buildings is a three-quarter acre festival plaza with covered walkways, benches, and an orchestra pavilion. It is a broad civic space that is used for a variety of public events. The plaza provides an infrastructure for concerts, plays, farmer's markets, arts festivals, and crafts fairs. 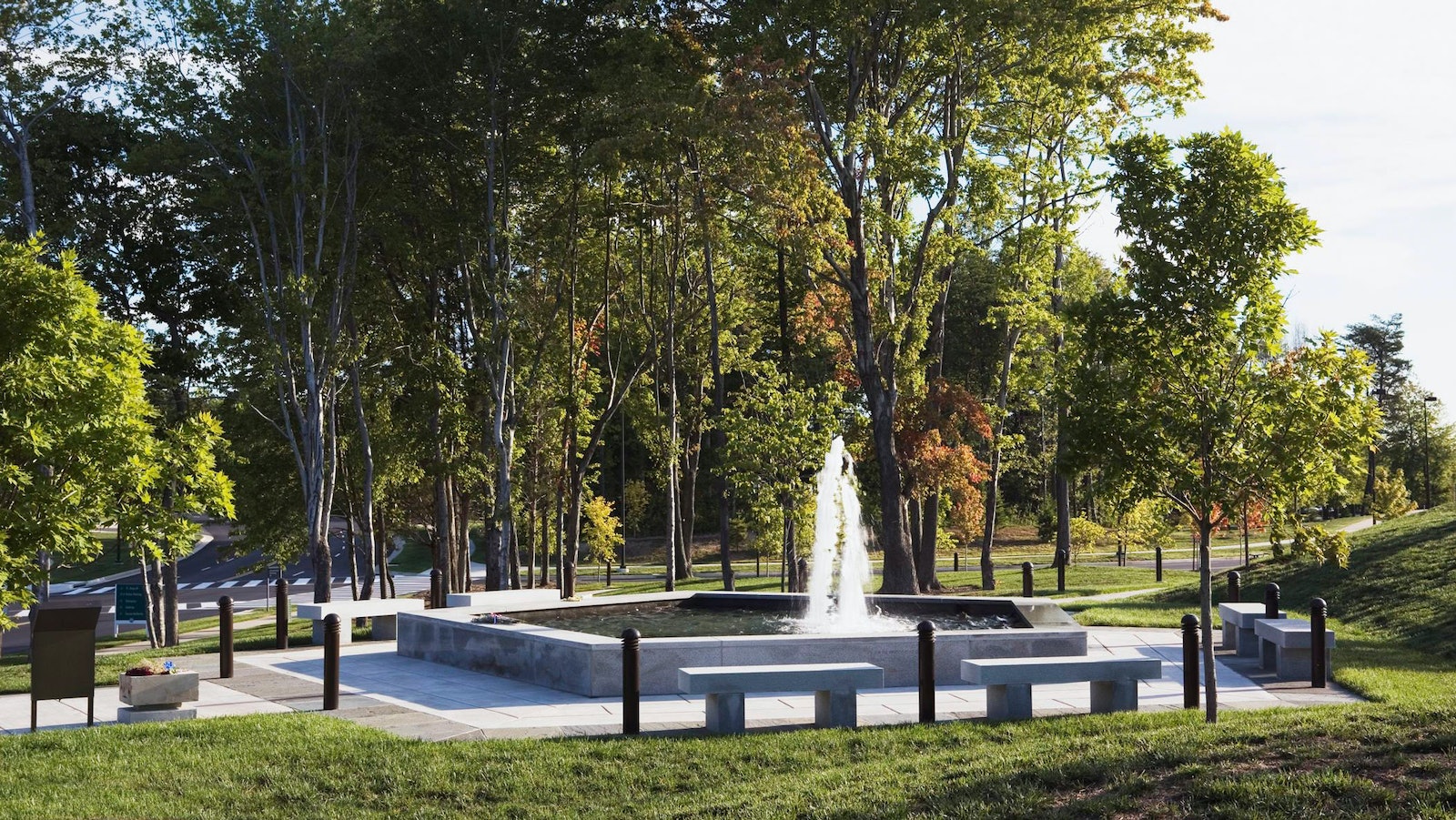 Liberty Memorial is a tribute to Prince William County residents and all those who died as a result of the terrorist attacks that occurred on September 11, 2001. It was featured in Landscape Architecture Magazine along with other such memorials nationwide on the 10th anniversary of the attacks. 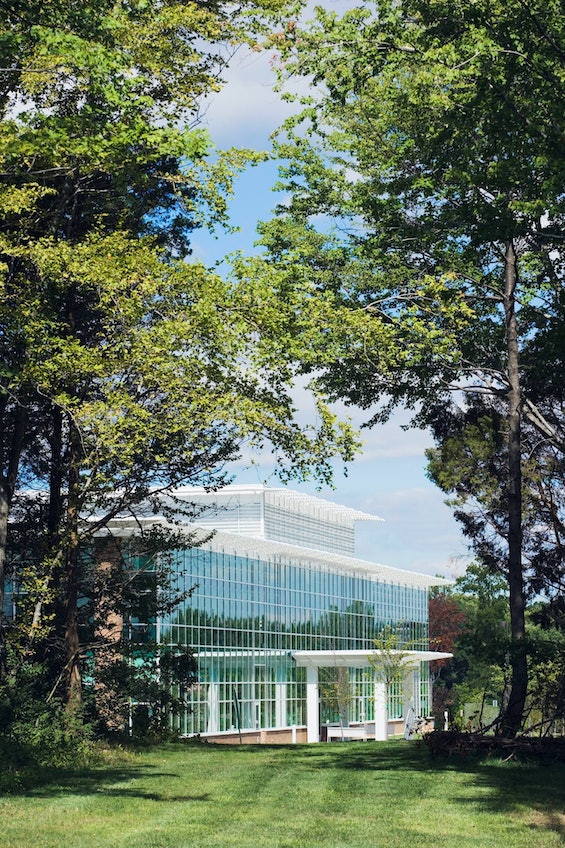 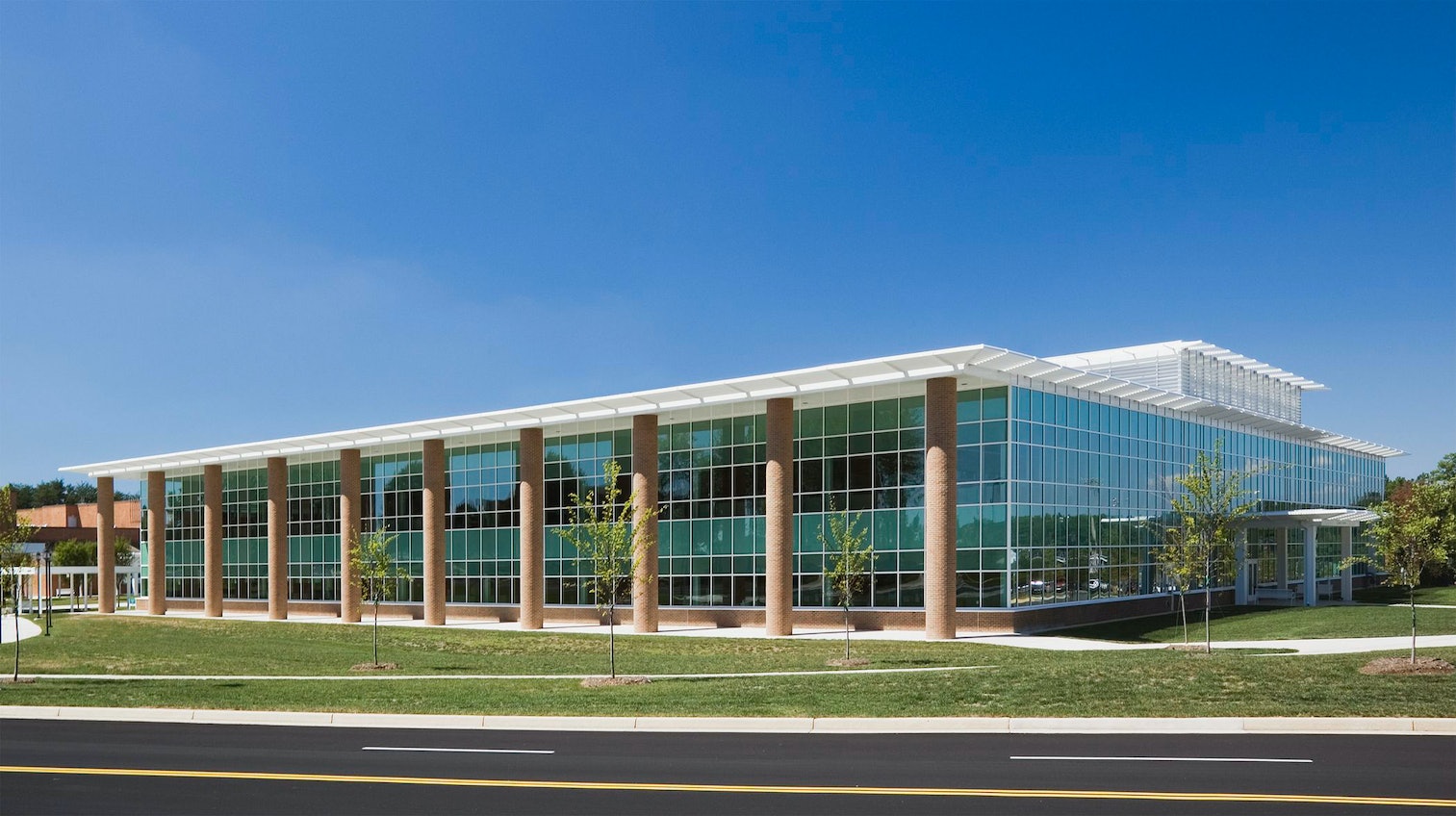 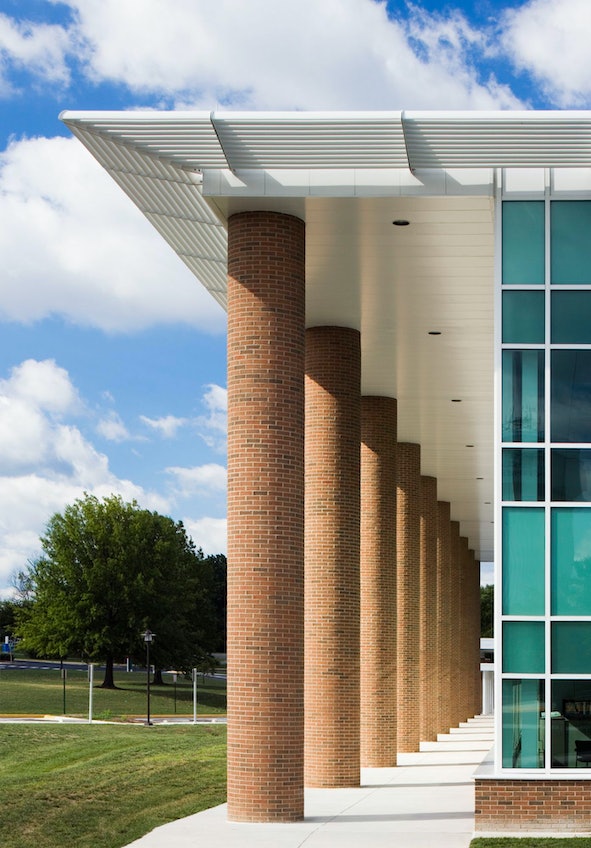 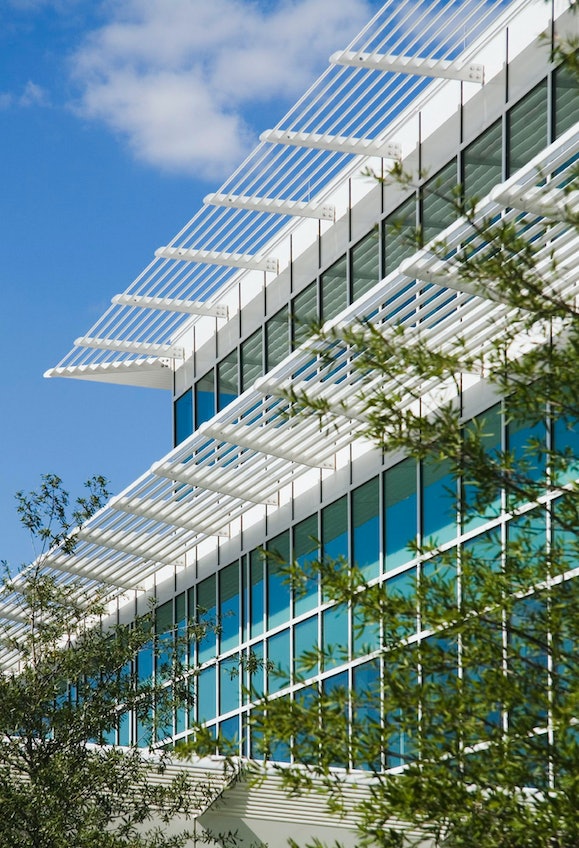 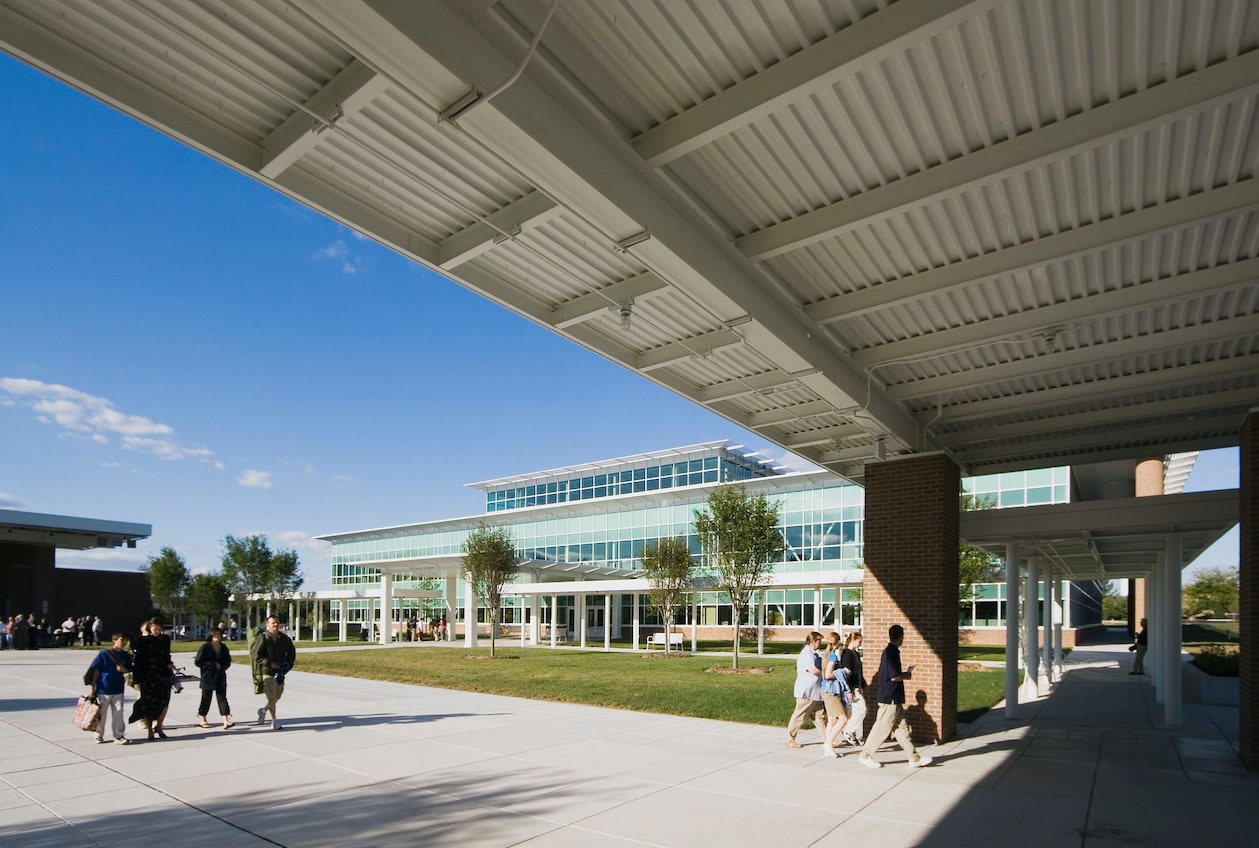 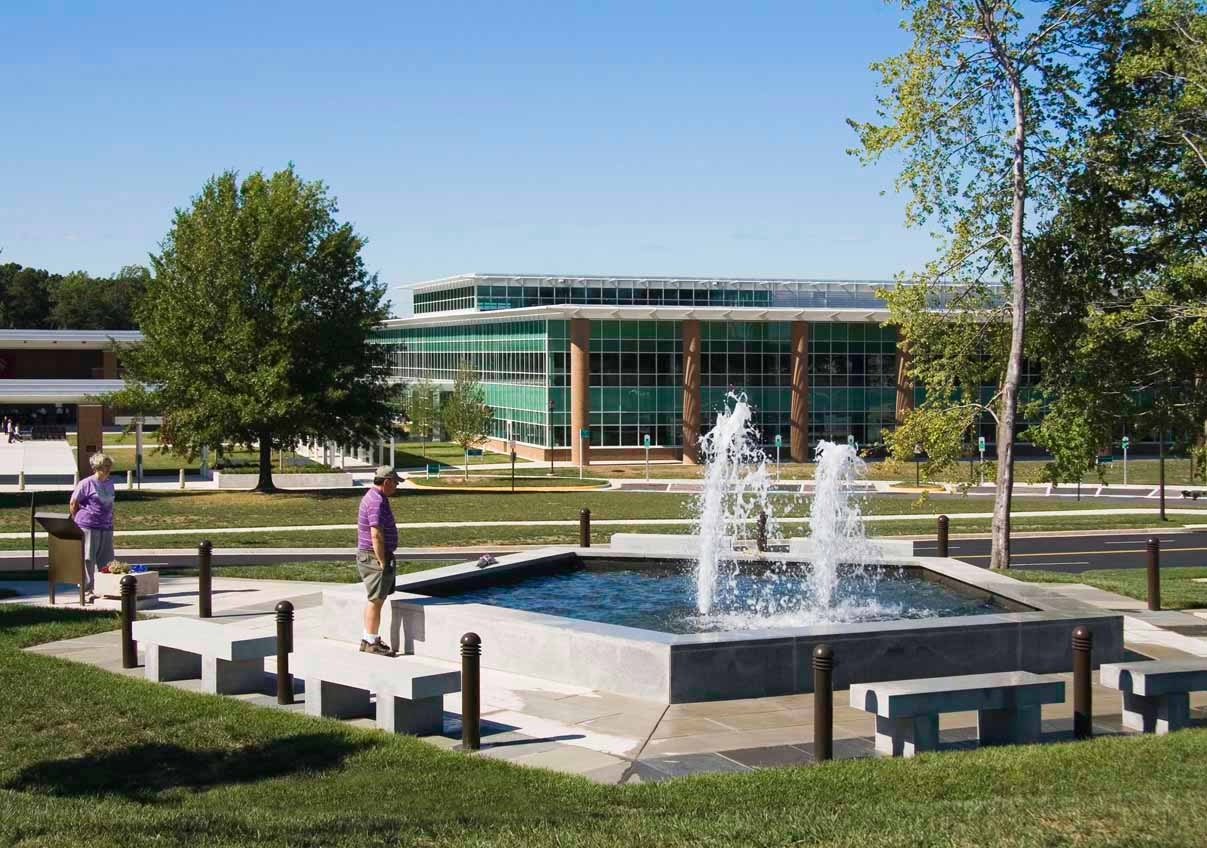 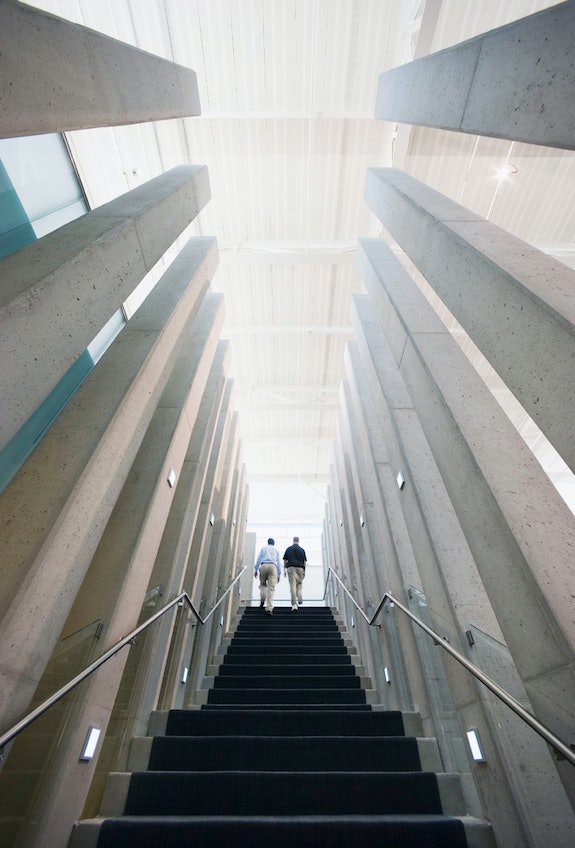 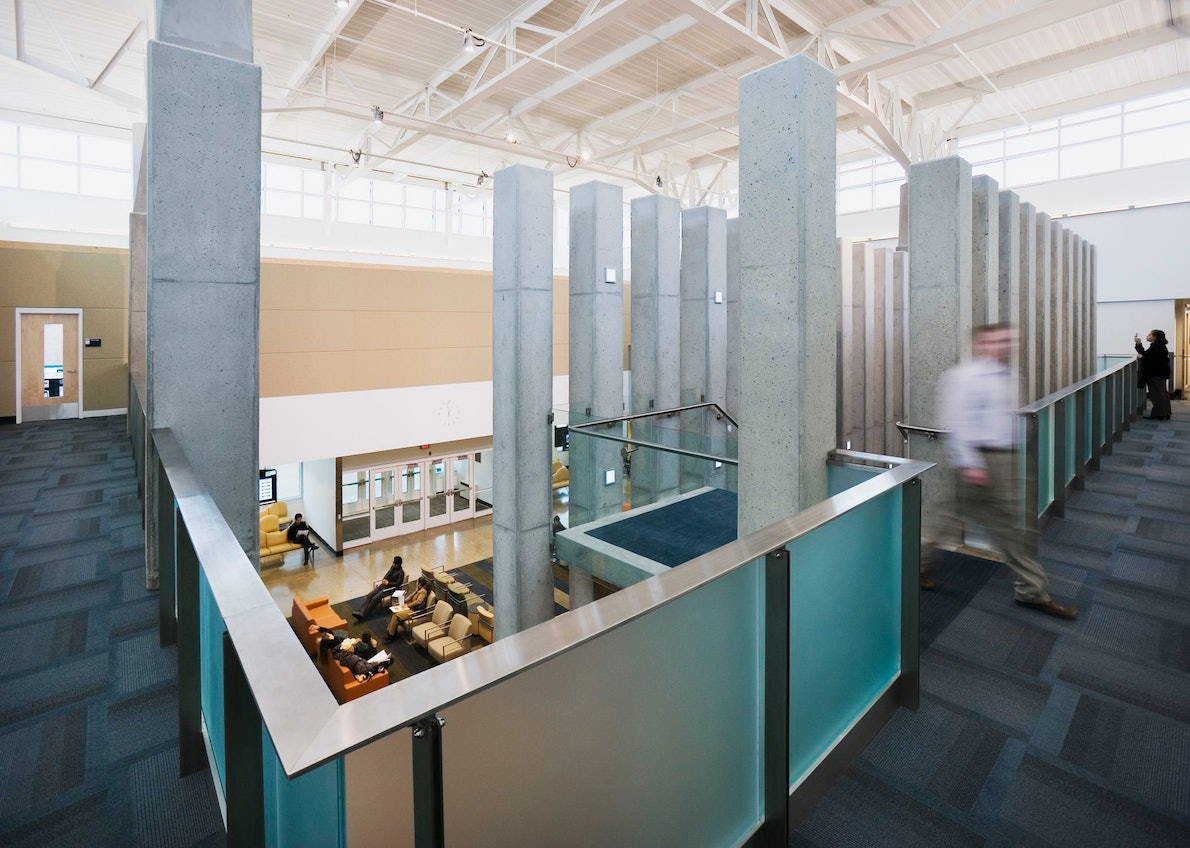 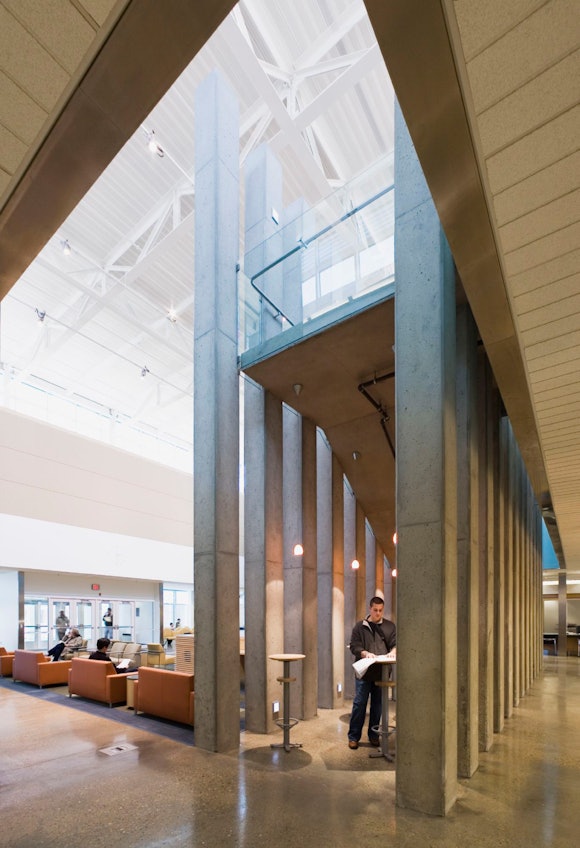 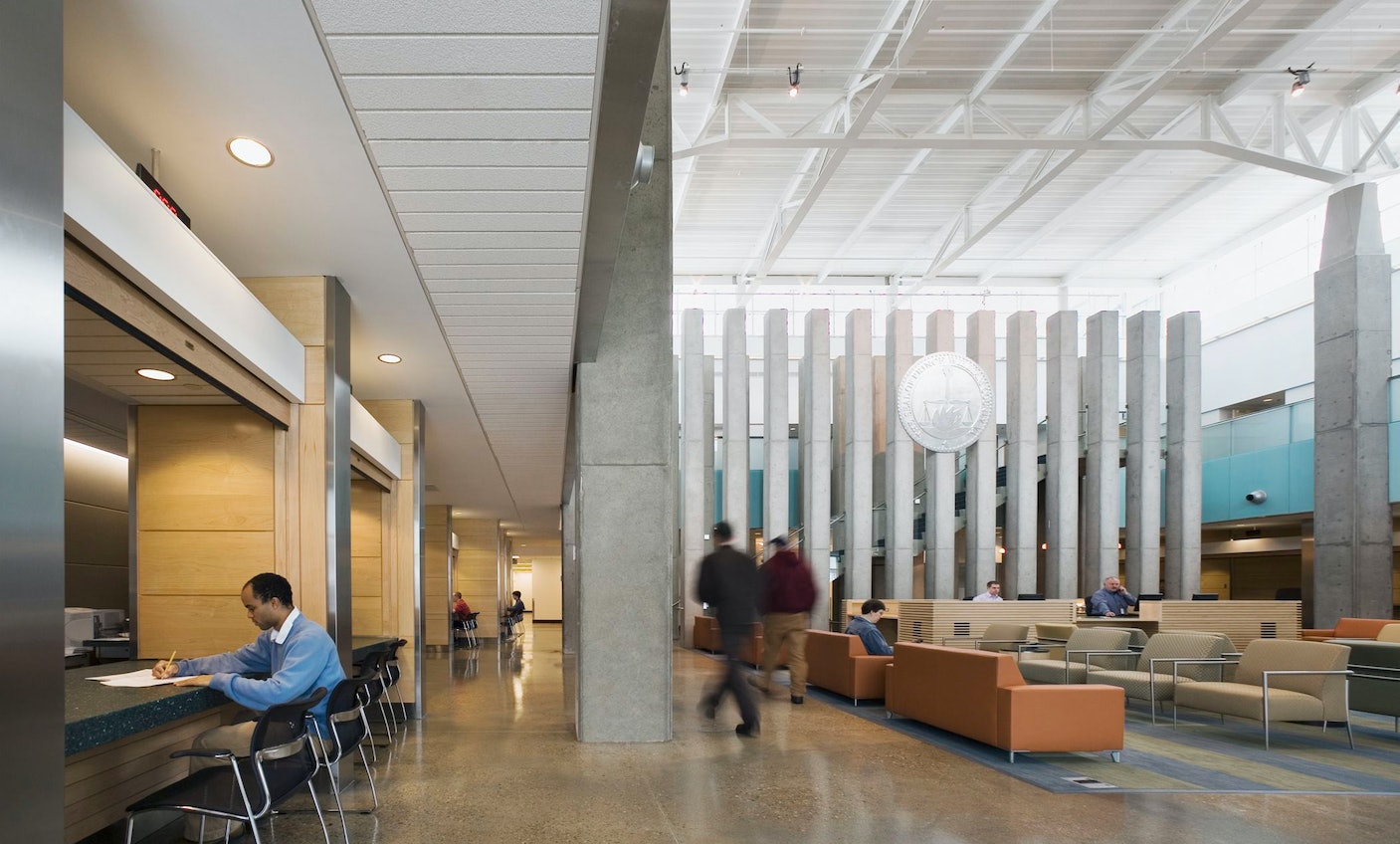 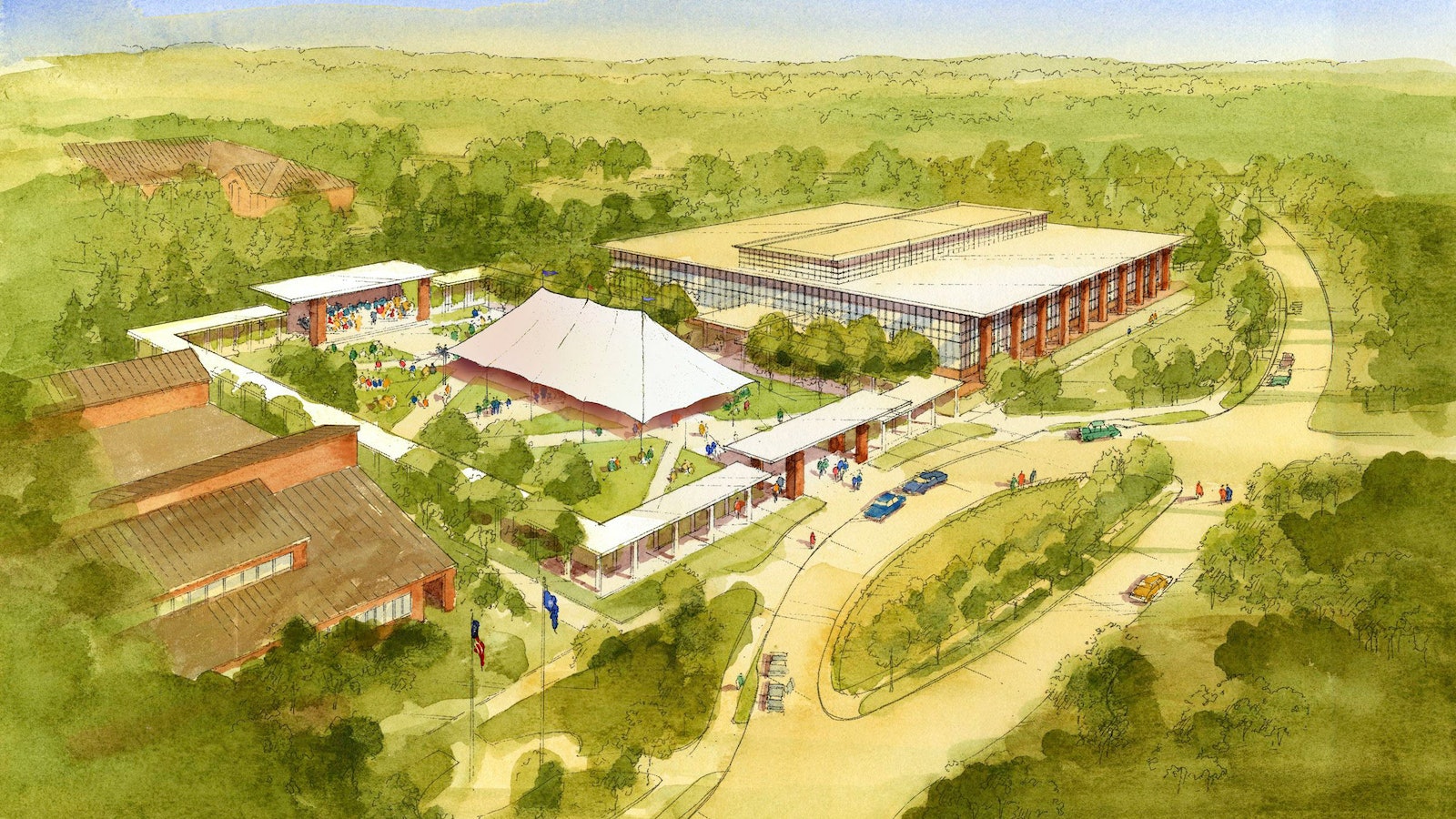