Now housing the communications and engineering schools, this building was a four-time award winner for its original design as the first home for Quinnipiac’s law school.

Opened in 1995, the law school center and library formed the west terminus of the university's "village street" established under Centerbrook's 1979 campus master plan. 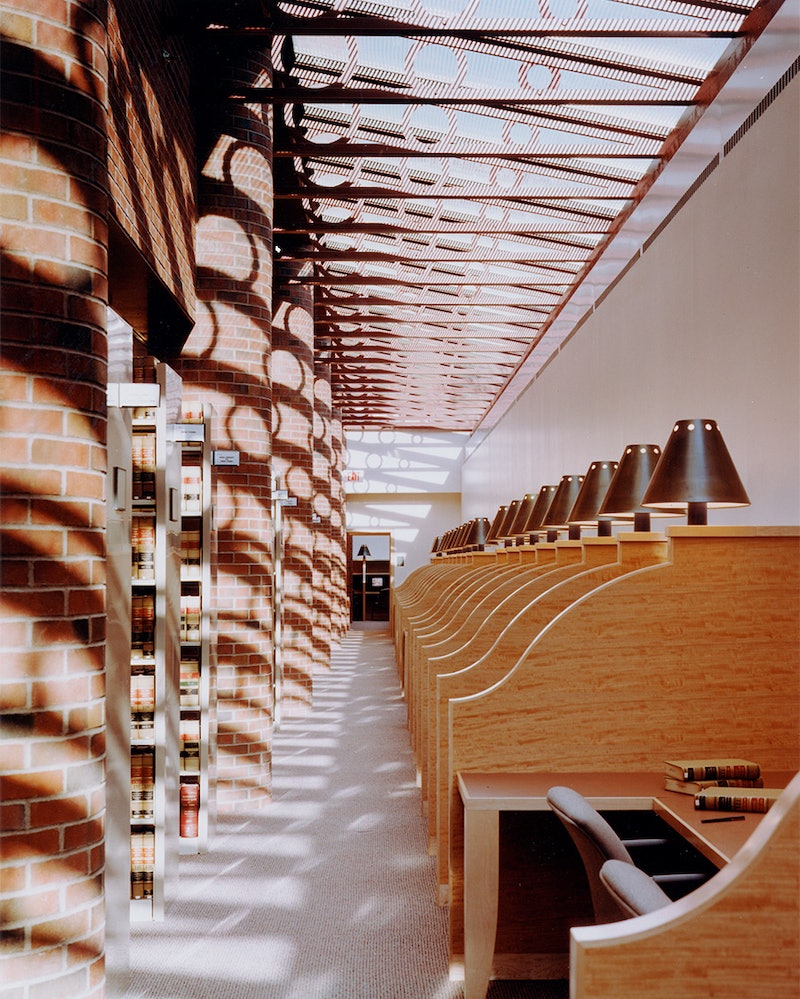 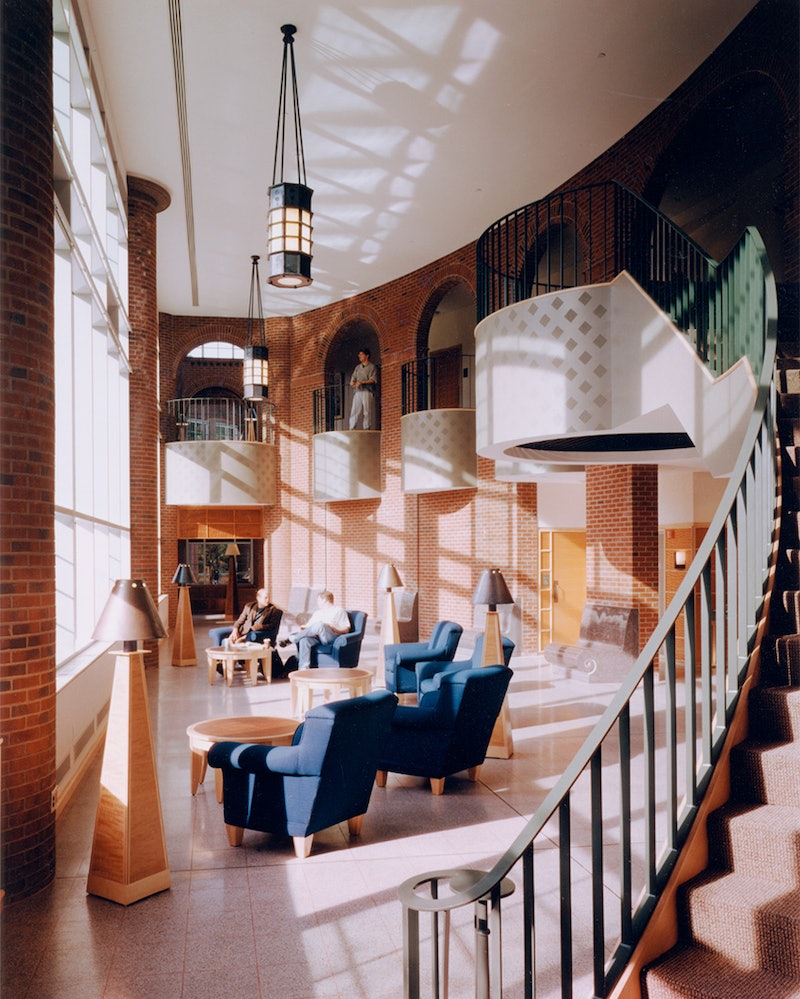 This large complex was brought into scale with the rest of the campus by its division into four wings and an overall height of two stories above grade, achieved by placing the third level library below grade. Daylight was conveyed into this level by a ten-foot-wide, glass roof that extends the entire perimeter of the library wing. The library enclosed 50,000 square feet in the building, accommodating 552,000 volumes and a seating capacity of 400.

The four wings form a courtyard that is the complex's central organizing feature. The main interior hallway of the building encircles the courtyard, giving the building a clear and memorable organization. On an emotional level, the south-facing courtyard collects the ambiance of the morning sun and a sense of community. Café tables, chairs, benches, and blossoming shade trees adorn the courtyard's lawn and add to the attraction of this enclave. On both a symbolic and functional level, the courtyard provides a forum for public life, a yard for the court, in effect. 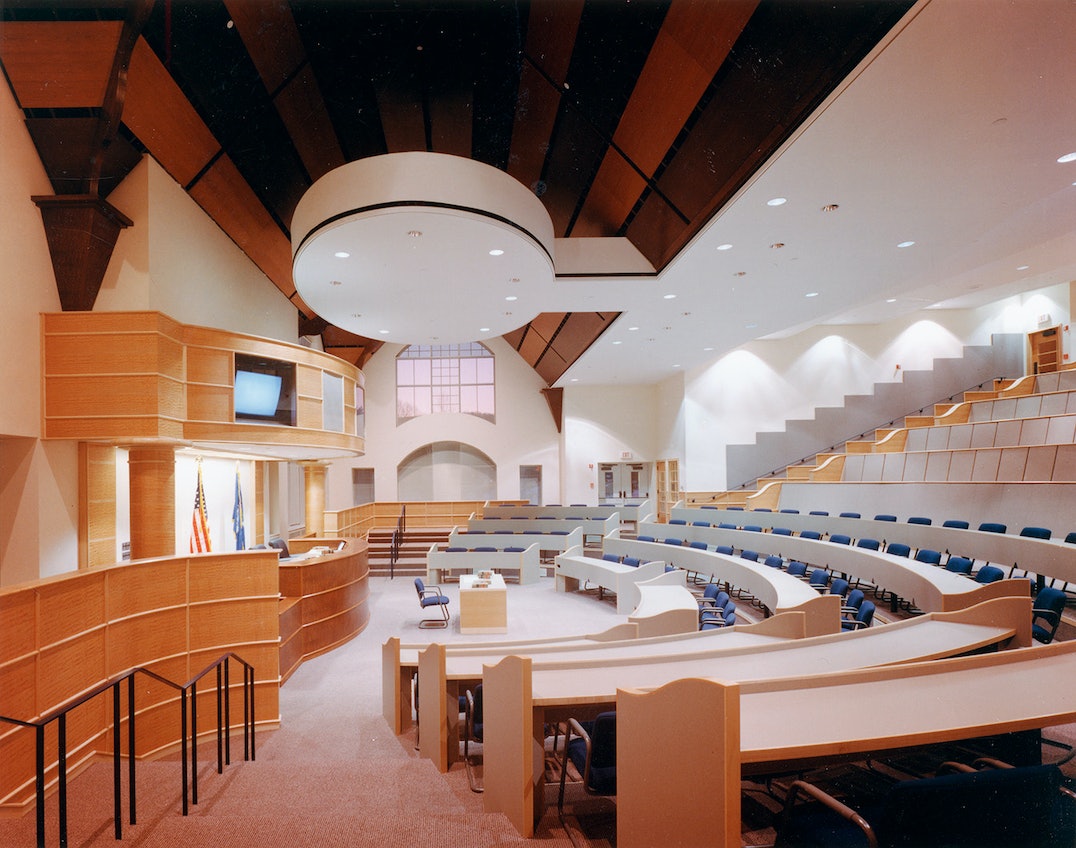 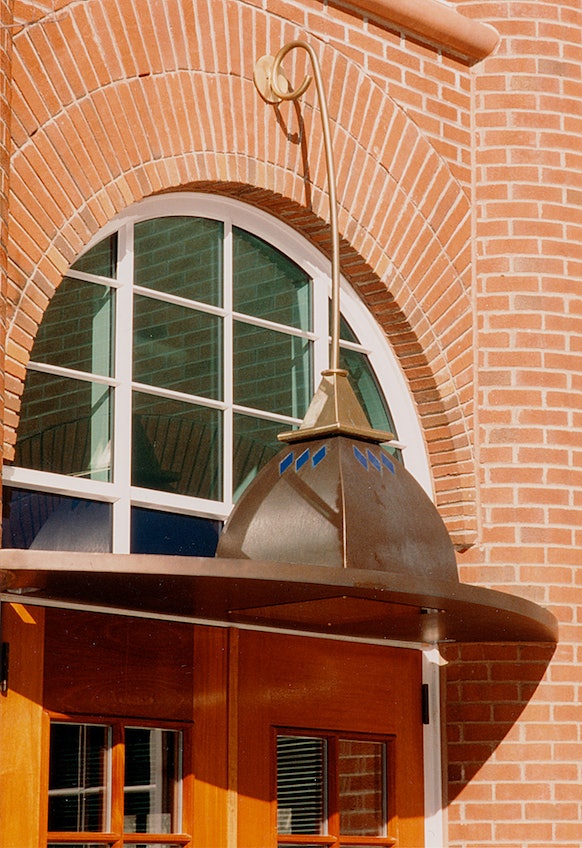 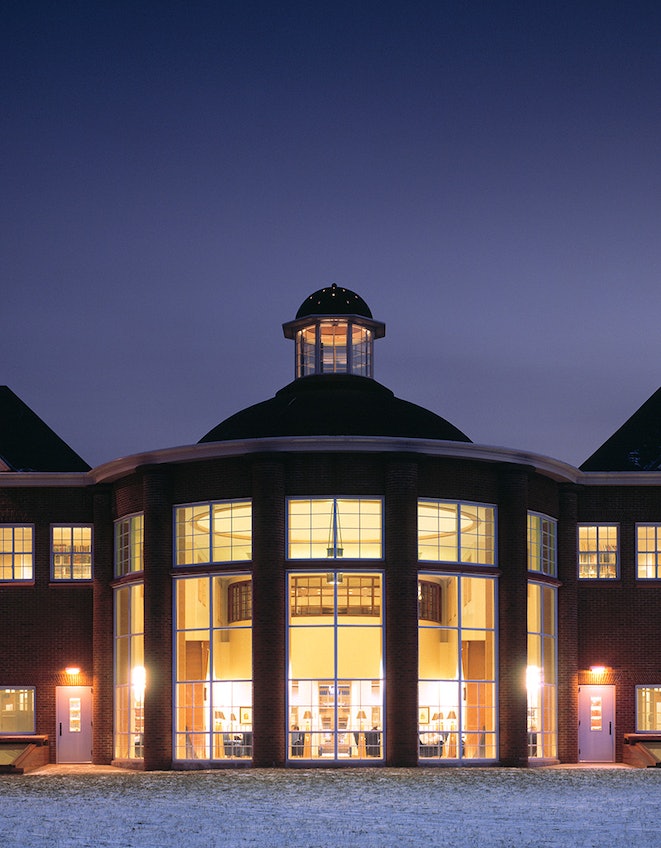 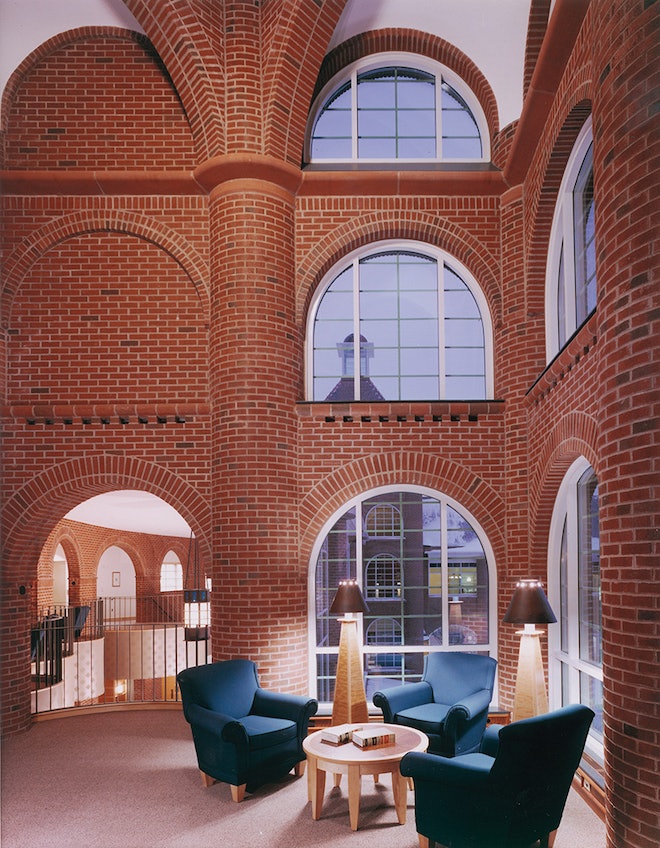 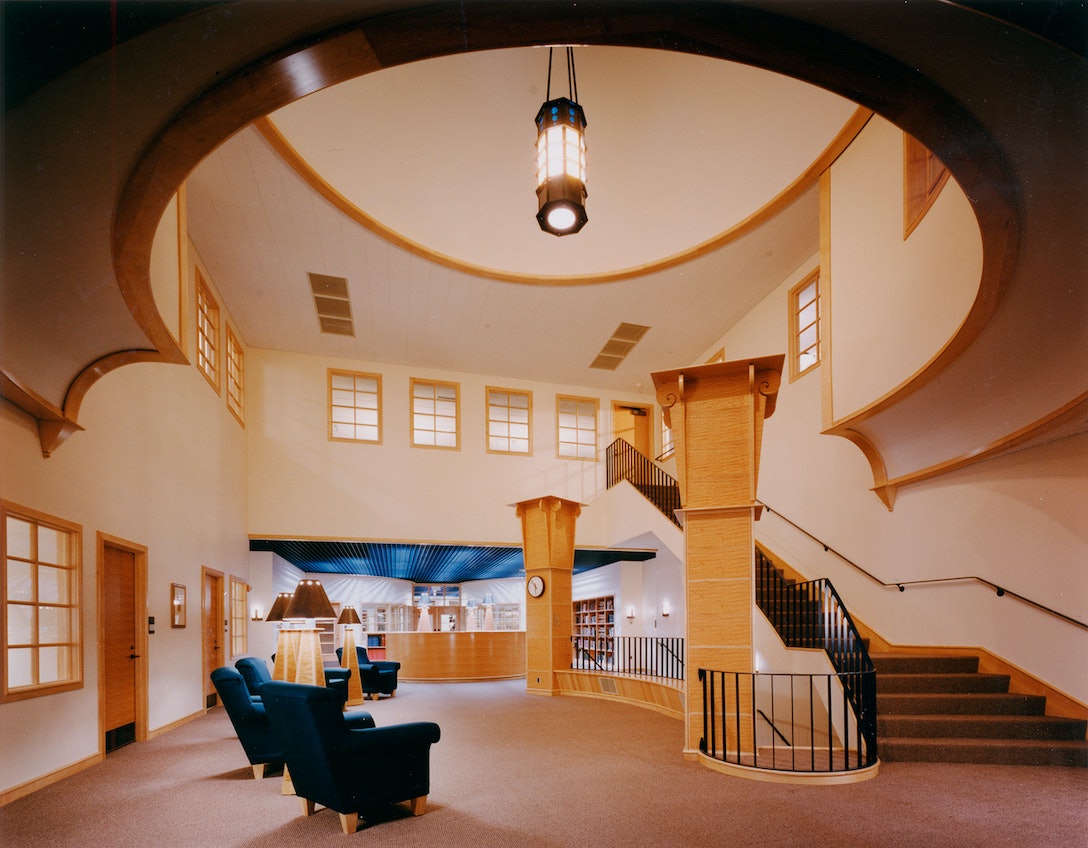 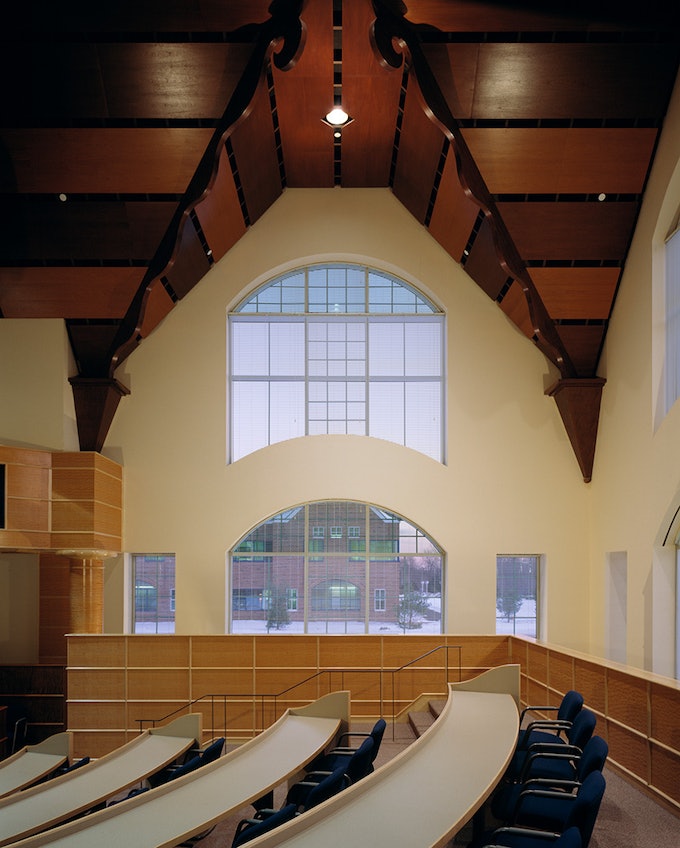 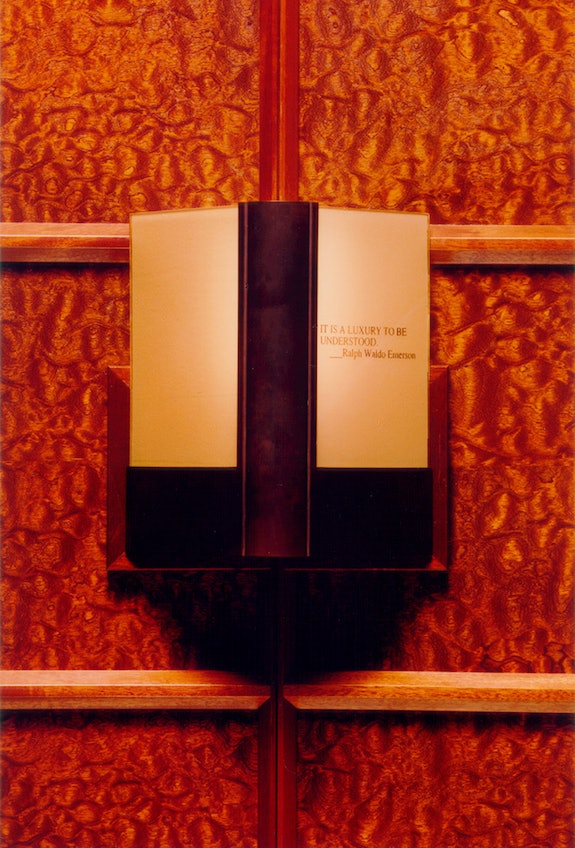 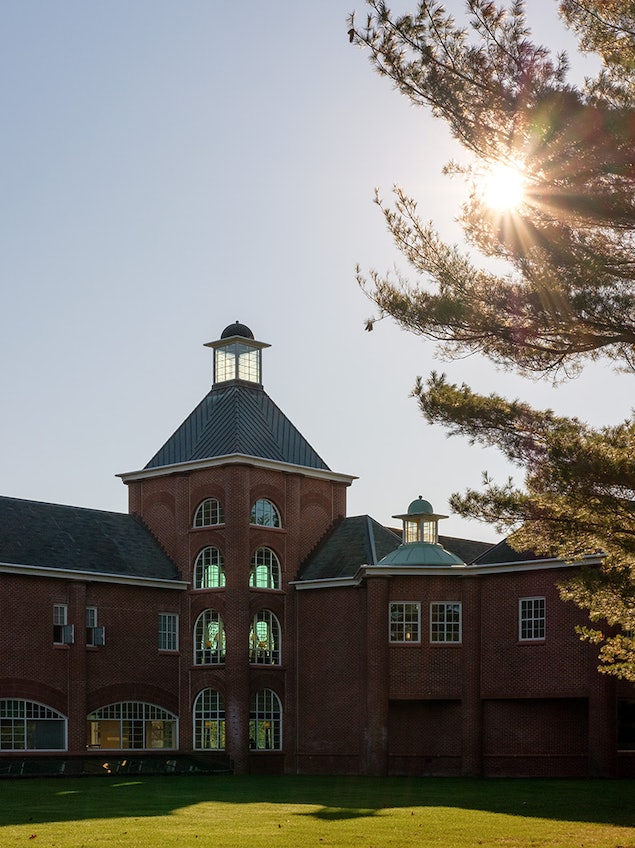 Twin spires and a clock tower further distinguished the courtyard. The east spire serves as a landmark identifying the main entrance from both the courtyard to the south and the driveway to the north. The complex's overall sociability, its places to sit on the edges of paths, its enclaves for gatherings, its small cafés within and without, all spoke to the central purpose of the practice of law and the school itself, that of bringing people together. To enhance a sense of place, a wide array of furniture and light fixtures were designed for the building.

The building was repurposed following the law school’s relocation to the North Haven Campus in 2015. The engineering school now occupies the first floor with the communications school on the second. 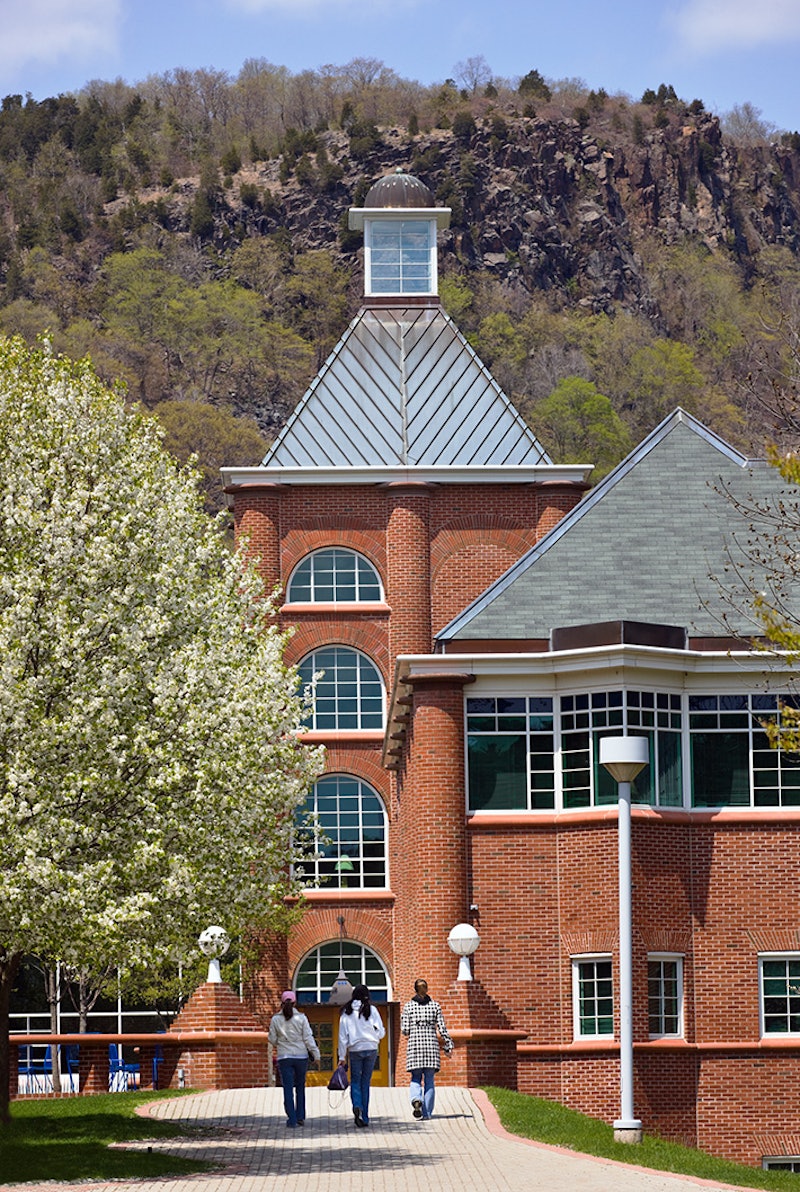