This house was designed to make a special and memorable place among the stately, turn of the century houses of Cleveland Heights, Ohio. Situated on a one-acre site with neighbors close by on three sides and a heavily traveled street on the fourth, the house completes the enclosure of a fenced courtyard. Passing through an arched gate in the courtyard fence, one leaves behind the busy and public world of neighbors and street and enters into an intimate, gardened courtyard. 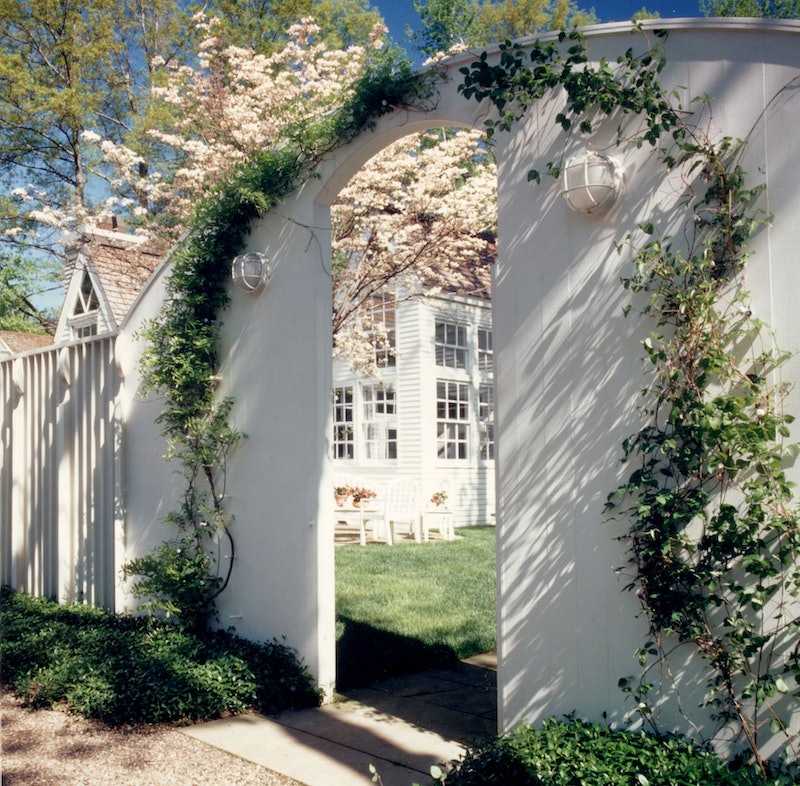 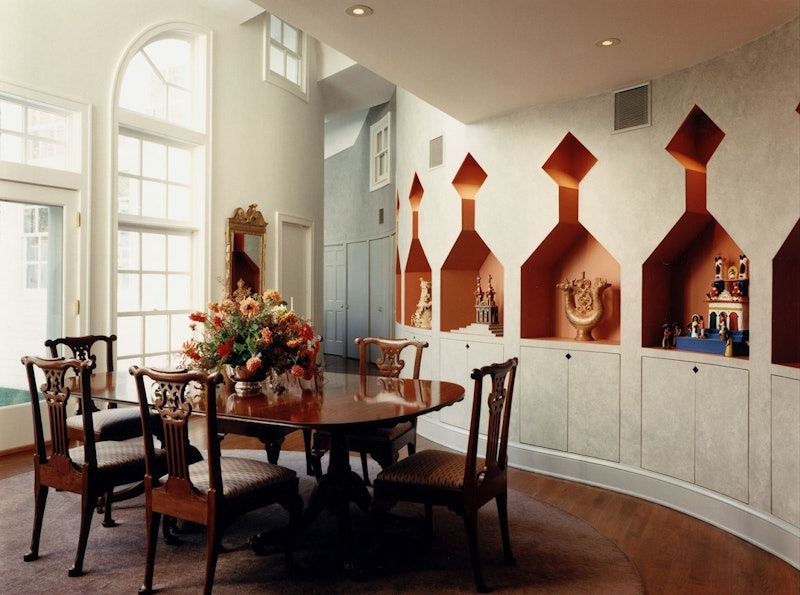 From the courtyard one enters inside the house, where careful attention was given to its visual legibility. This was done by making a clearly identifiable path connecting one end of the house to the other, along which the rooms of the house are arranged. The colorful and curving display wall and the large, tree shaped entry hall window create landmarks along the way. The house is also divided internally into two distinct districts, one public and one private, with interior windows looking down from the private realm of second floor bedrooms to the public spaces of living room, entry, and dining room. These elements of path, landmark, and district make it easy for one to organize the various parts of the house into a coherent whole, facilitating both orientation and the creation of a distinctive and memorable mental image of the house.

The house also works to invoke vivid emotional responses from its inhabitants. It does this in two ways, first, by manipulating space and light so that constrained spaces release into expanded ones, views look down from above and up from below, sun floods the kitchen in the morning and the living room in the evening and dramatic vistas of the tree tops are viewed through windows set high in the peaks of the dormers. Second, by providing special places for the display of the owners' collections of art and objects brought back from their travels. 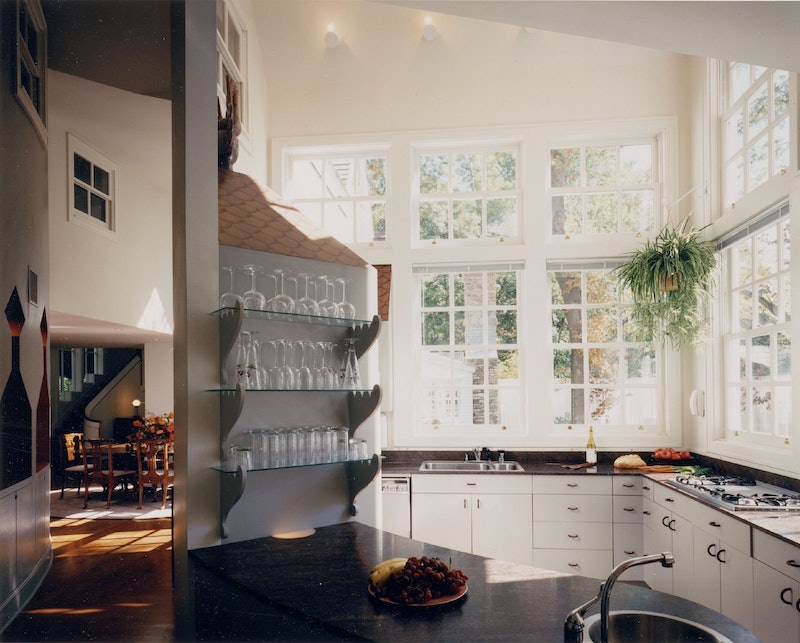 By including a sense of threshold, a visual legibility and the evocative, a special place is made that is memorable to its owners and visitors alike. 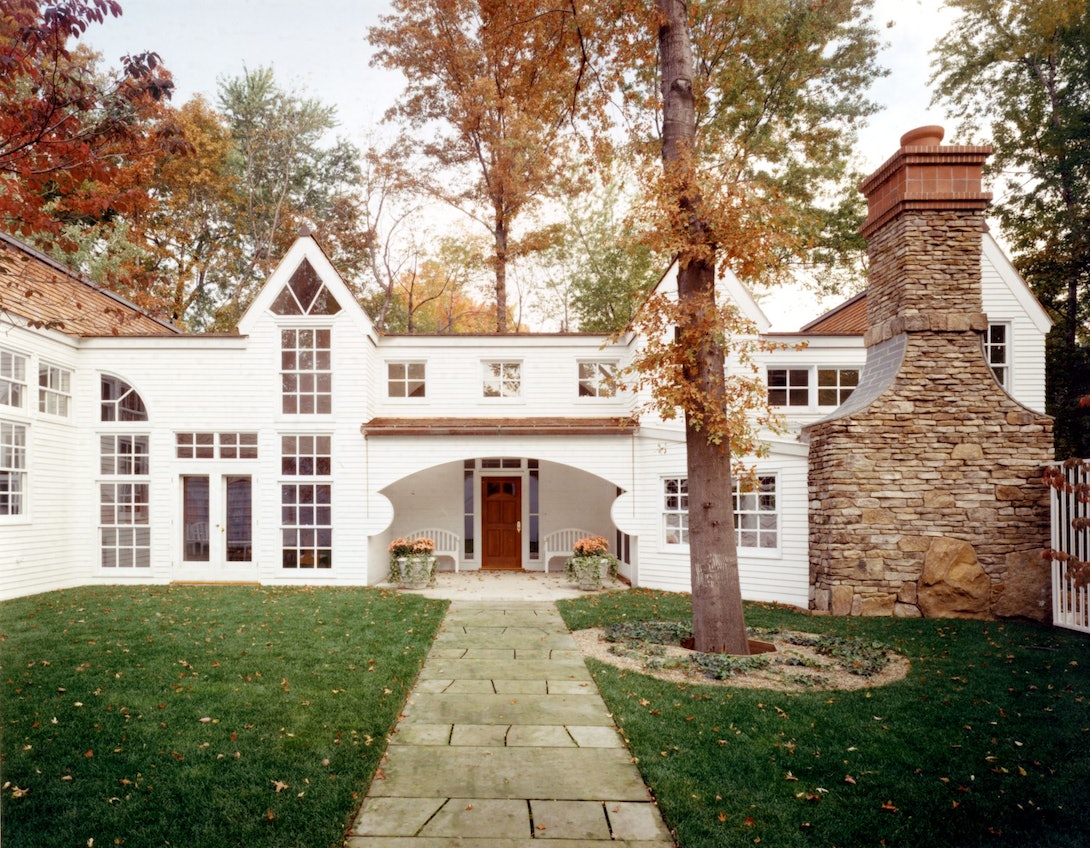 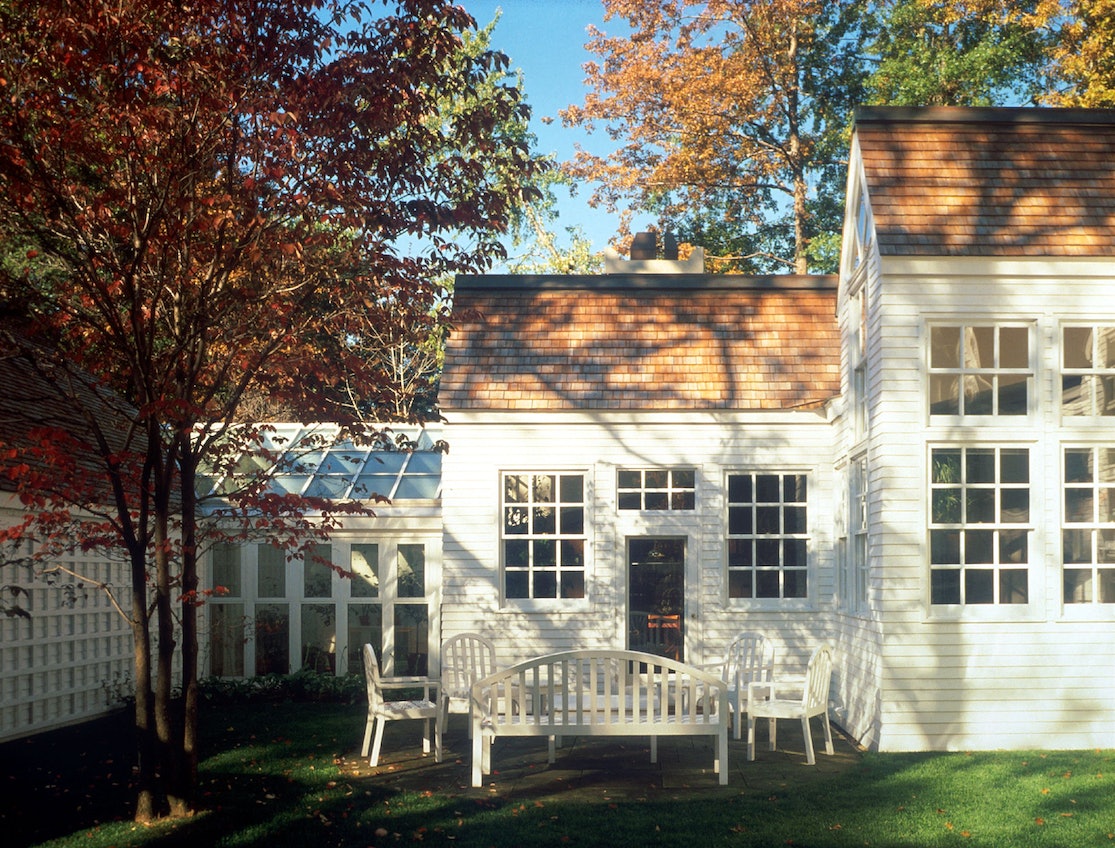 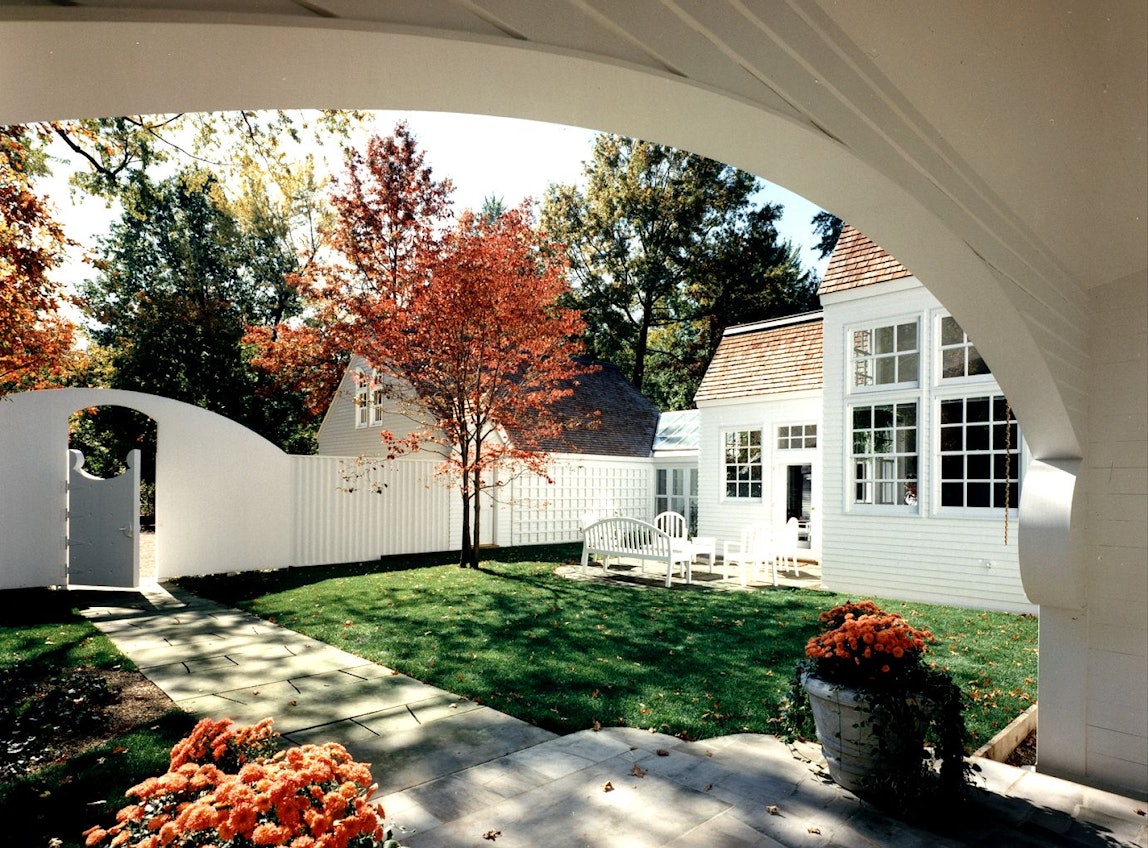 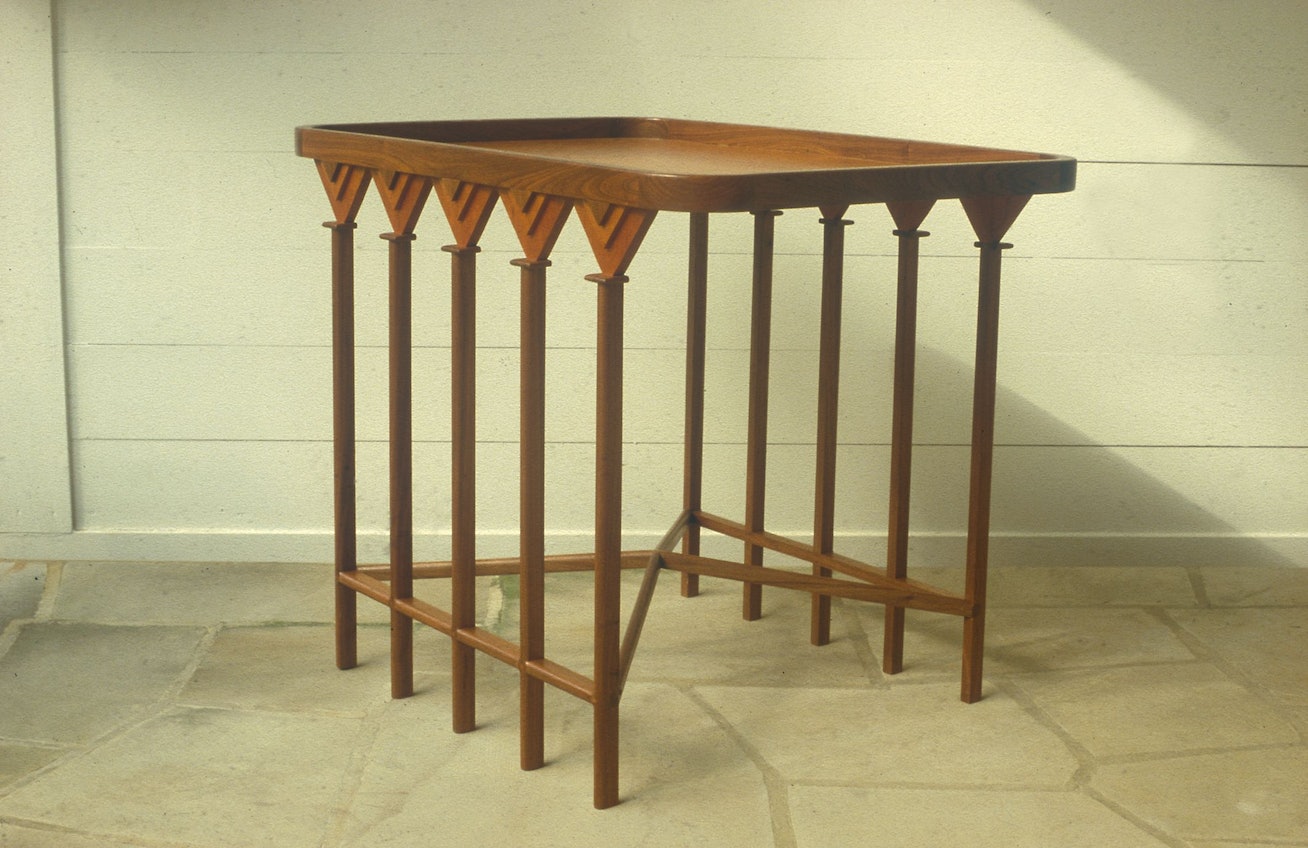 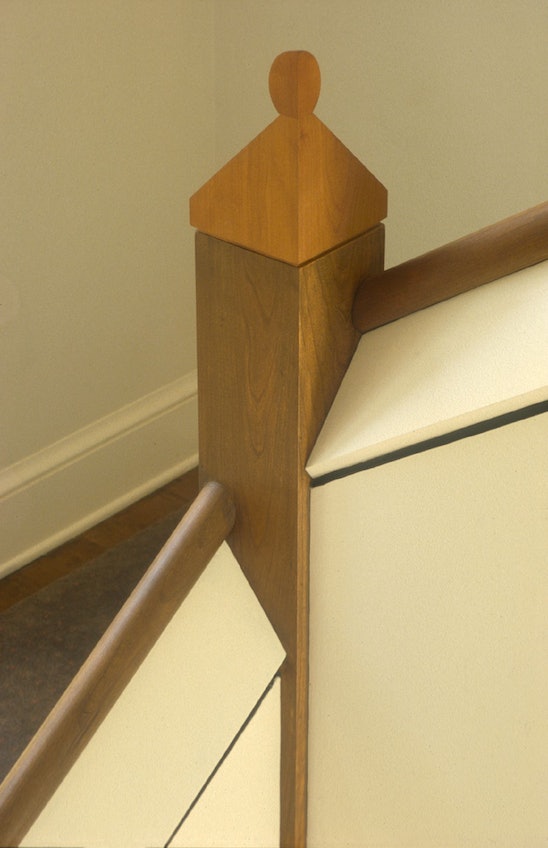 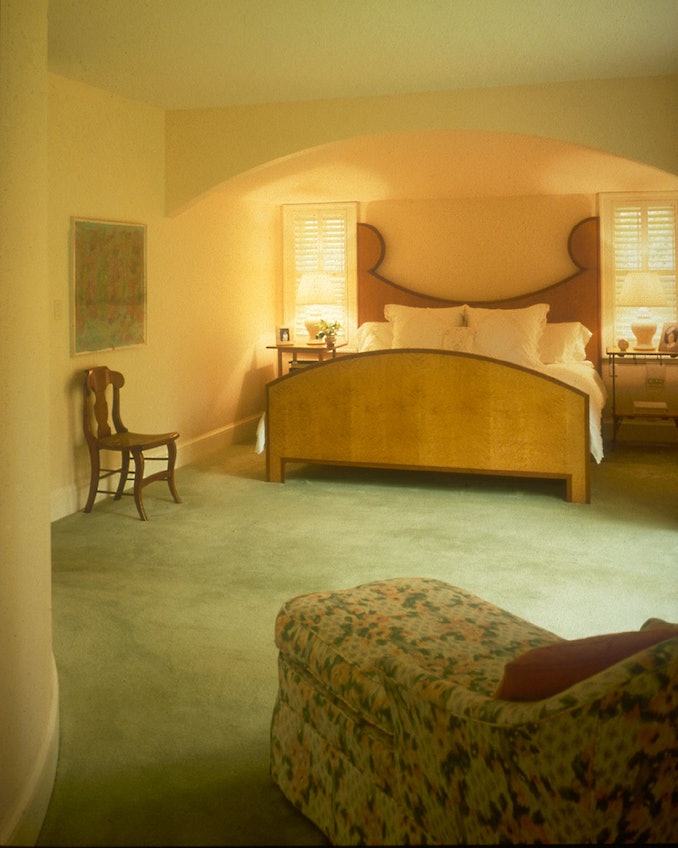 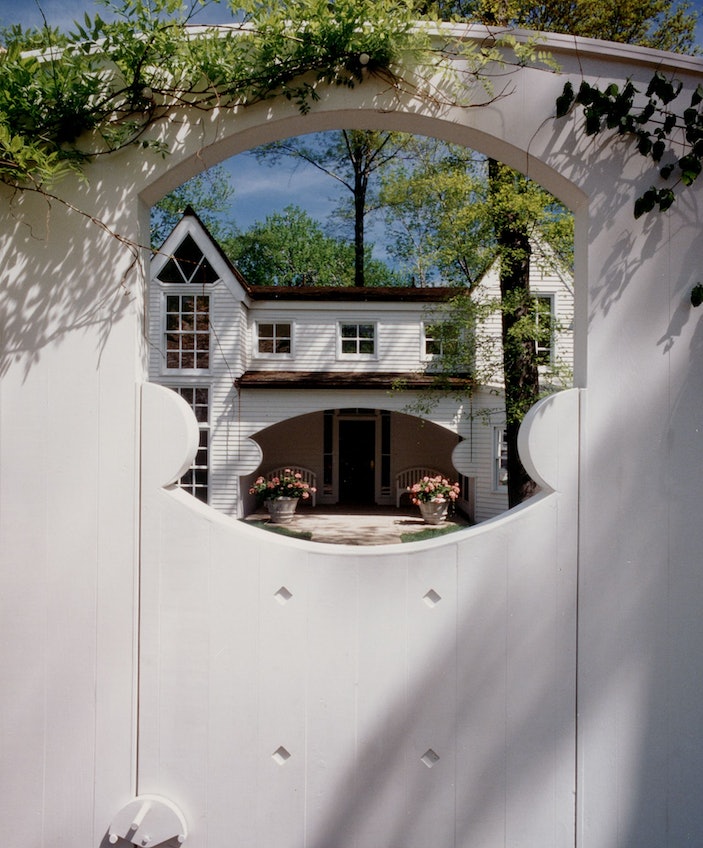 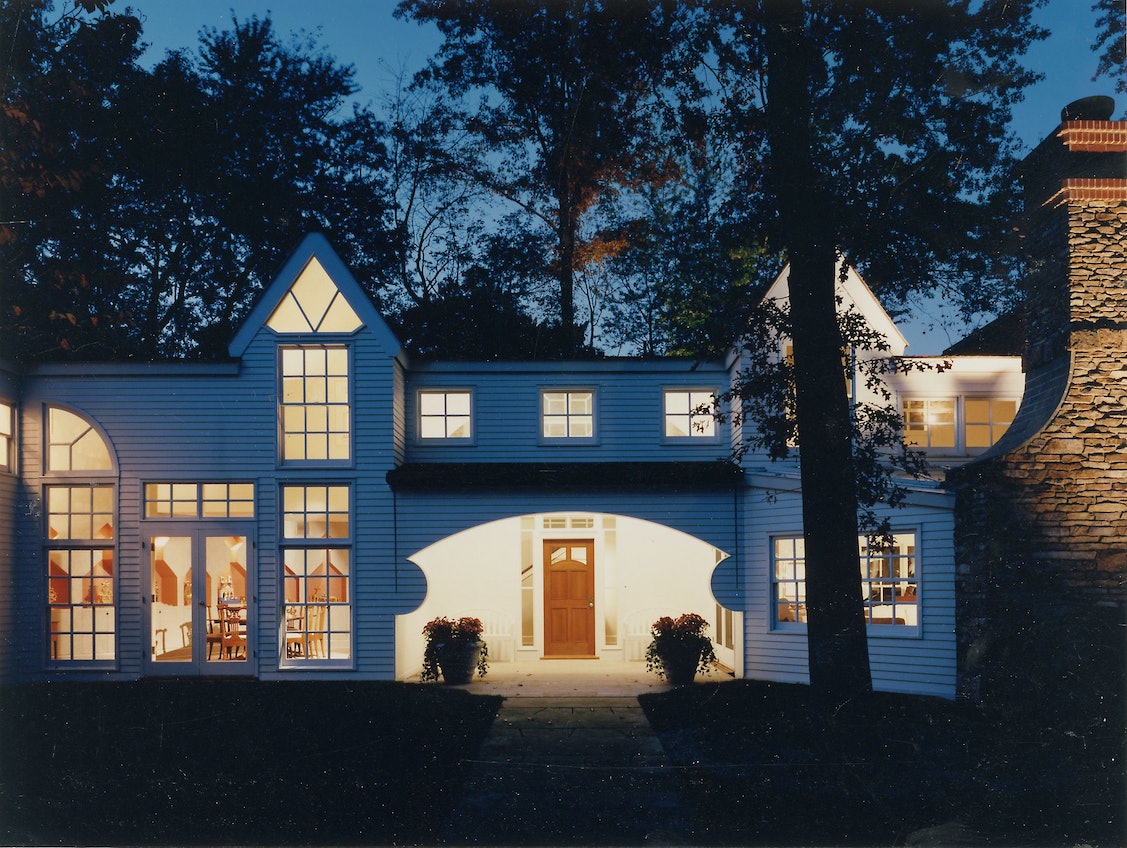