The challenge for St. Mark’s School of Texas was strengthening the school’s existing aesthetic while creating a genuine but altogether new campus icon. The project involved the demolition of three smaller buildings and construction of two large ones. In addition to providing bigger classrooms, departmental consolidation, and extensive improvements to campus circulation and open spaces, the vision was to establish a strong central quadrangle, and, to position the larger of the new buildings, Centennial Hall, as architectural icon that would exude a sense of the school’s heritage in spite of its newness.

“You have given us a gift that is among the finest I have ever been associated with in secondary education. I have done lots of teacher training and educational consulting at many places across this country in my career, and these new facilities are topnotch in comparison to the very best in which I have worked. ” Joe Milliett, Math Department Chair 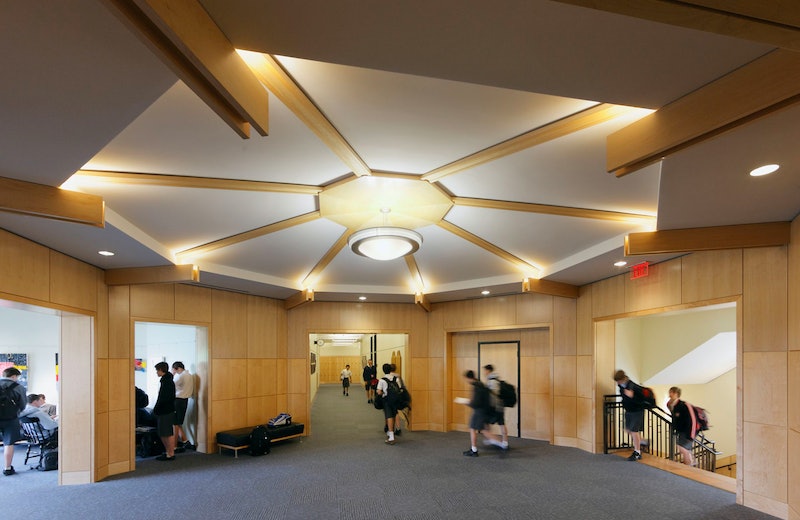 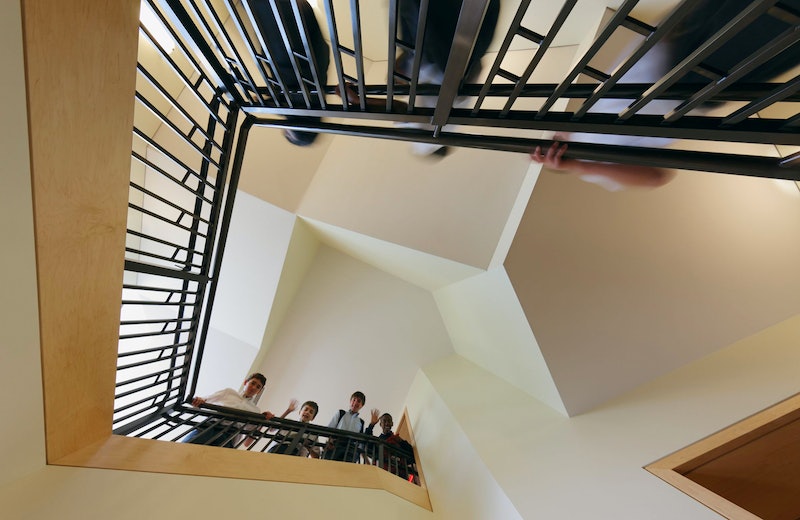 Centennial Hall replaced the school’s oldest structure, with 30 new classrooms plus administration and faculty offices. The central dome is the new campus icon. The new Hoffman Center, which connects to an existing gymnasium to further formalize the quadrangle, also contains ten new classrooms and other program space. The two buildings, both certified LEED Silver, combine with the school’s renovated library to form a well-defined, memorable quadrangle at the center of this historic campus.

Centerbrook collaborated on the project with The Beck Group of Dallas.

“The new buildings look as if they were here first and the others followed.” - Leonard Riggs, Jr., trustee of the school

"I wish I could find words adequate to describe how pleased we are with our new buildings. They are perfect." - Suzanne Townsend, Director of Finance and Administration 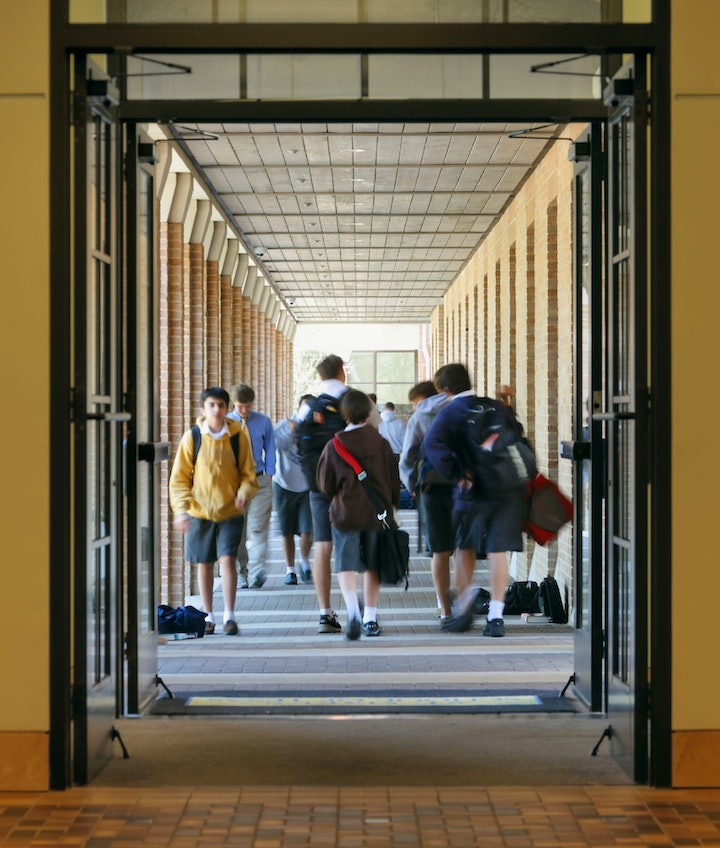 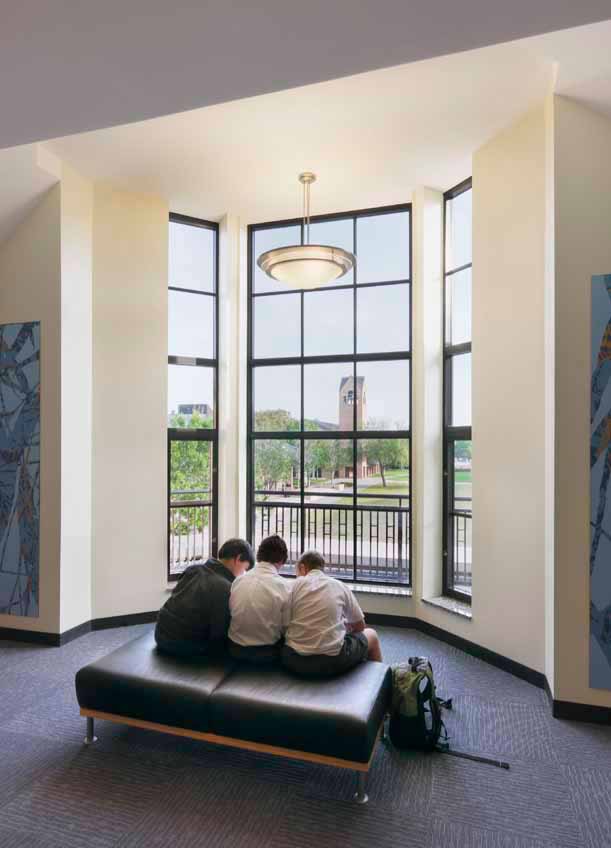 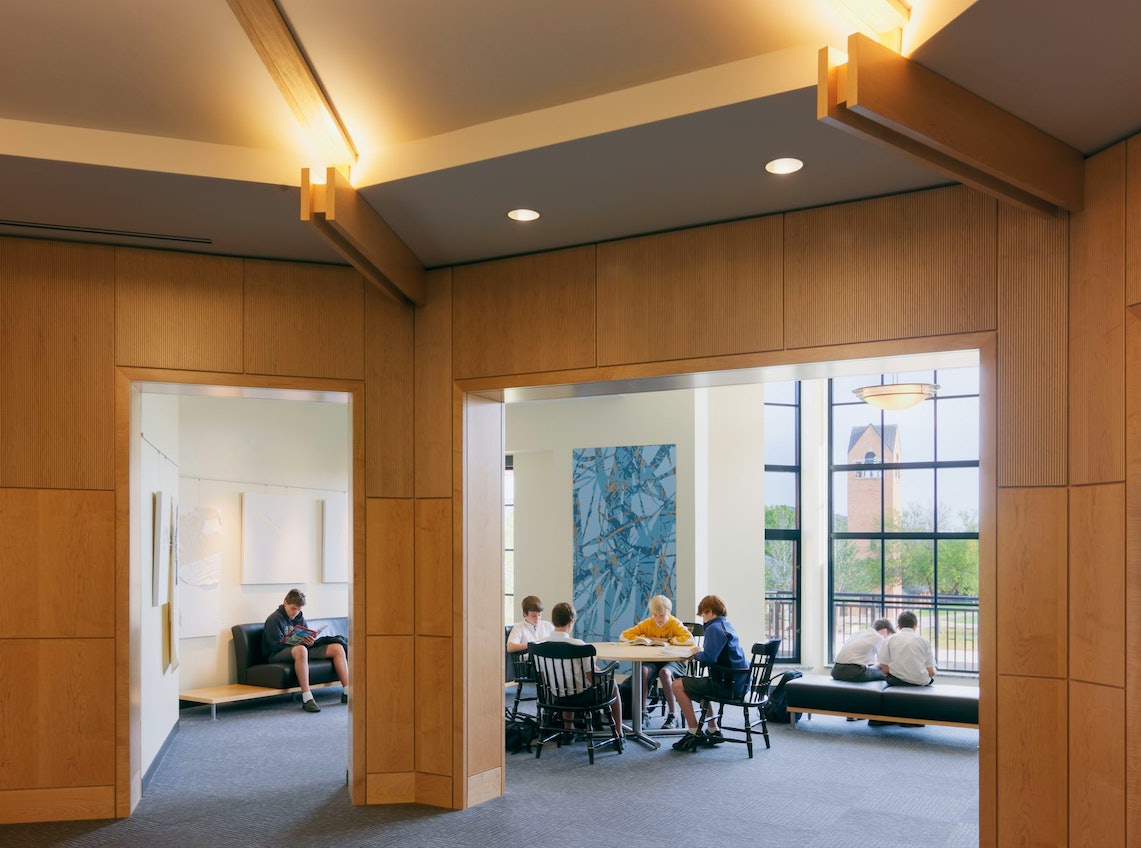 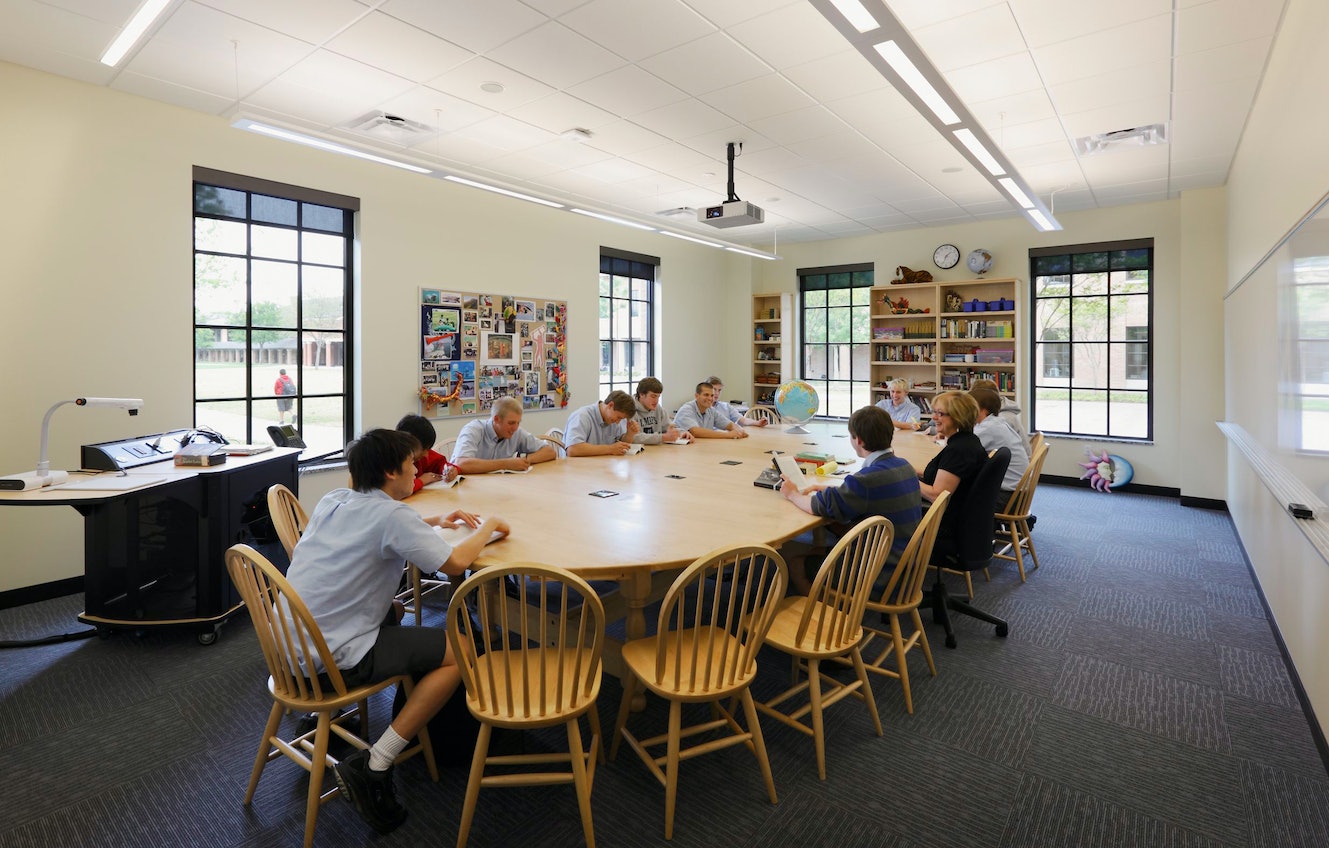 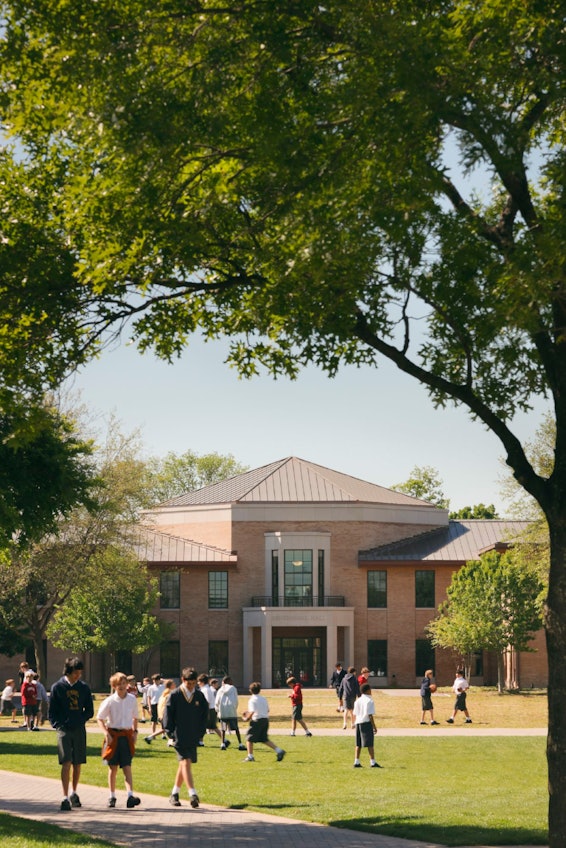 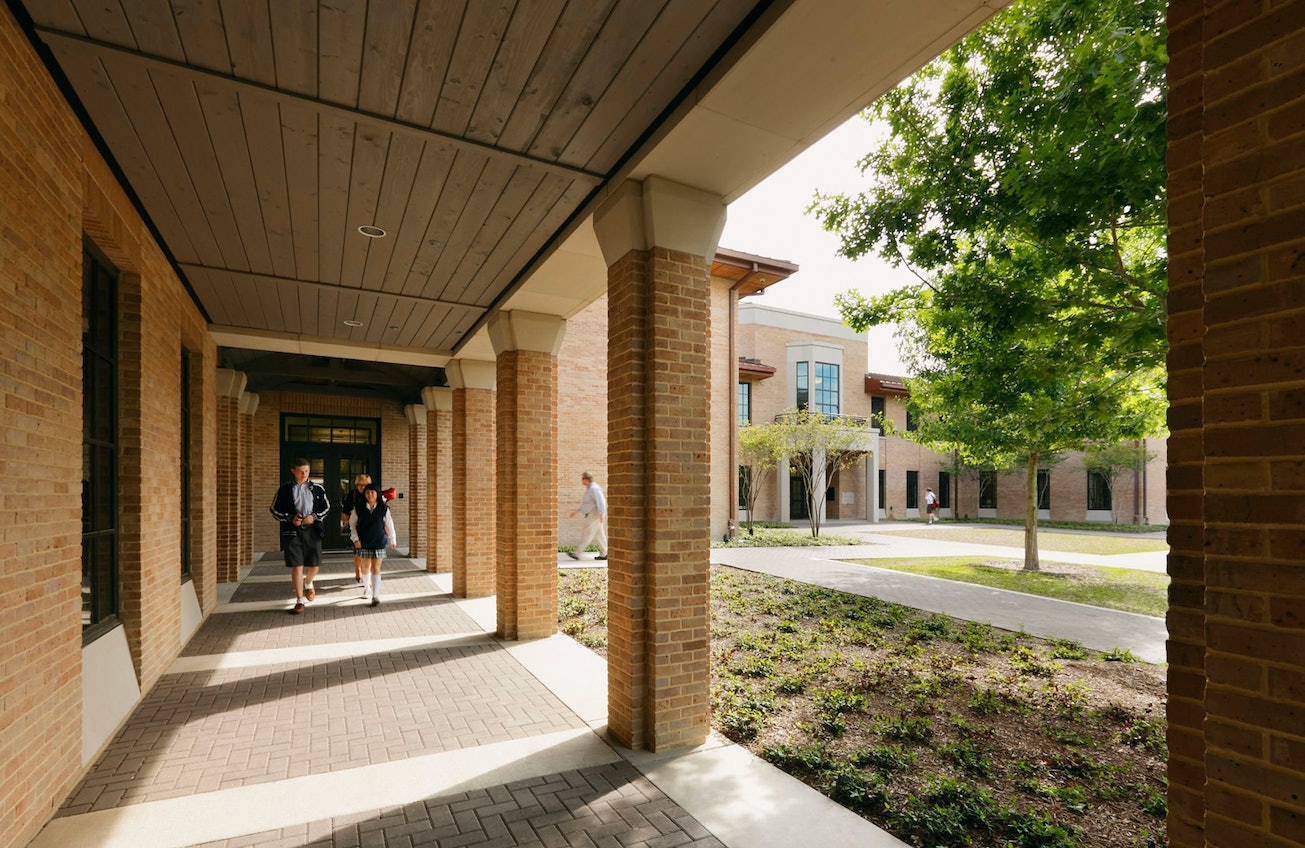 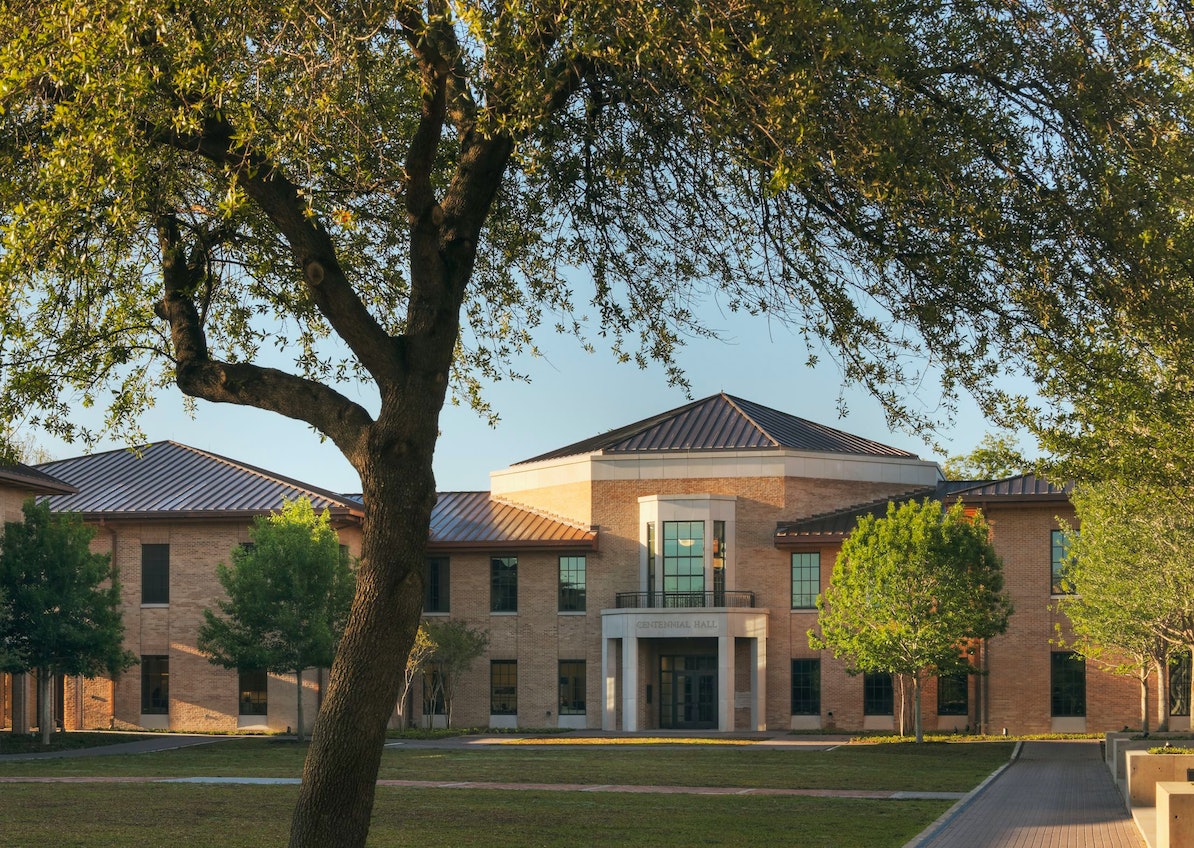 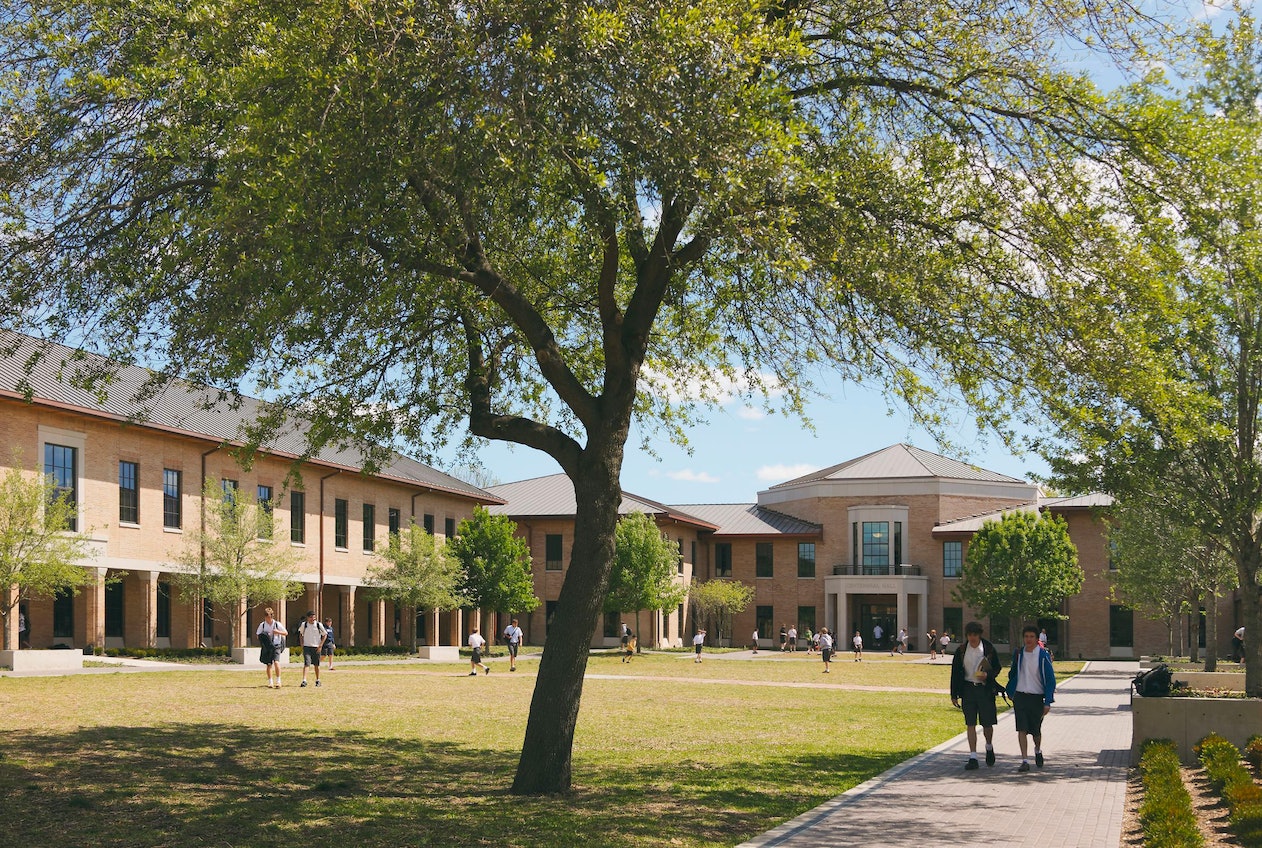 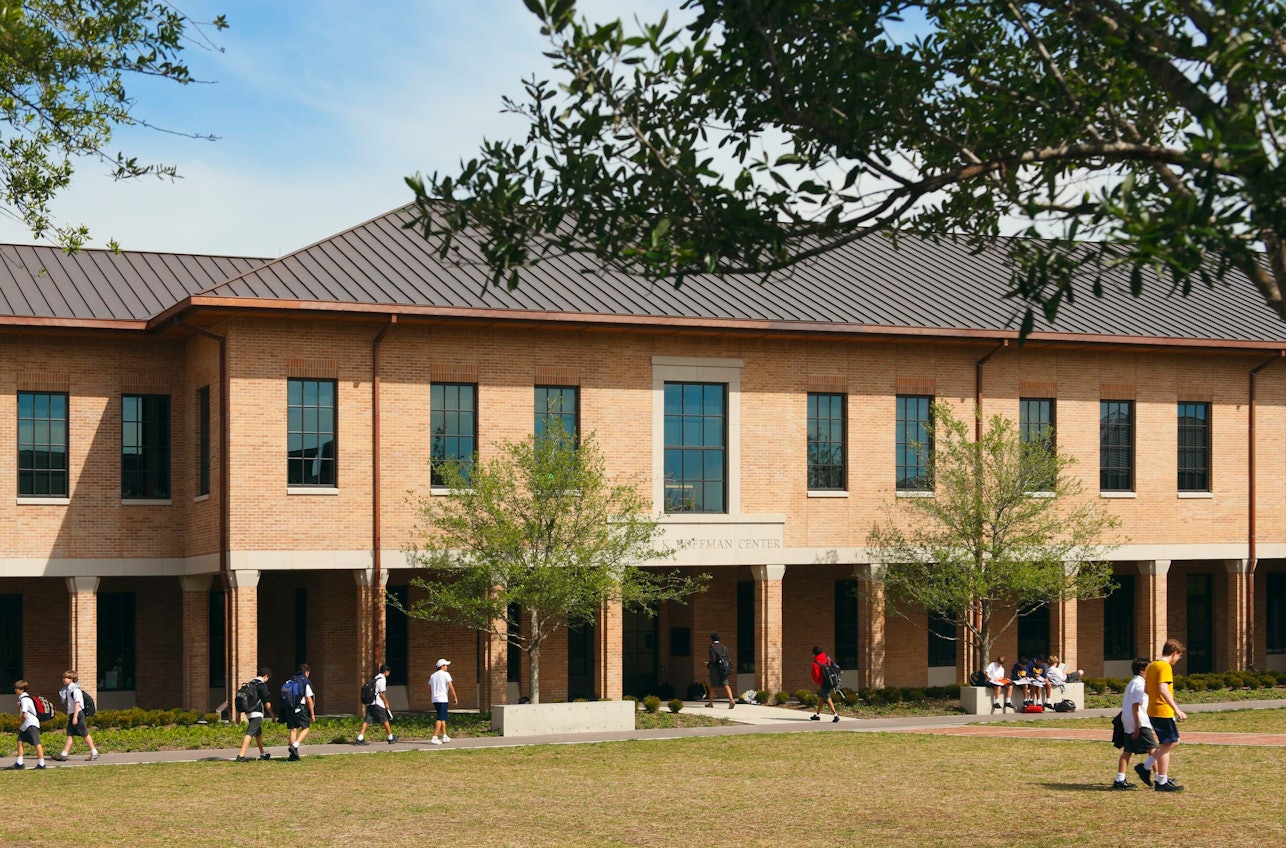 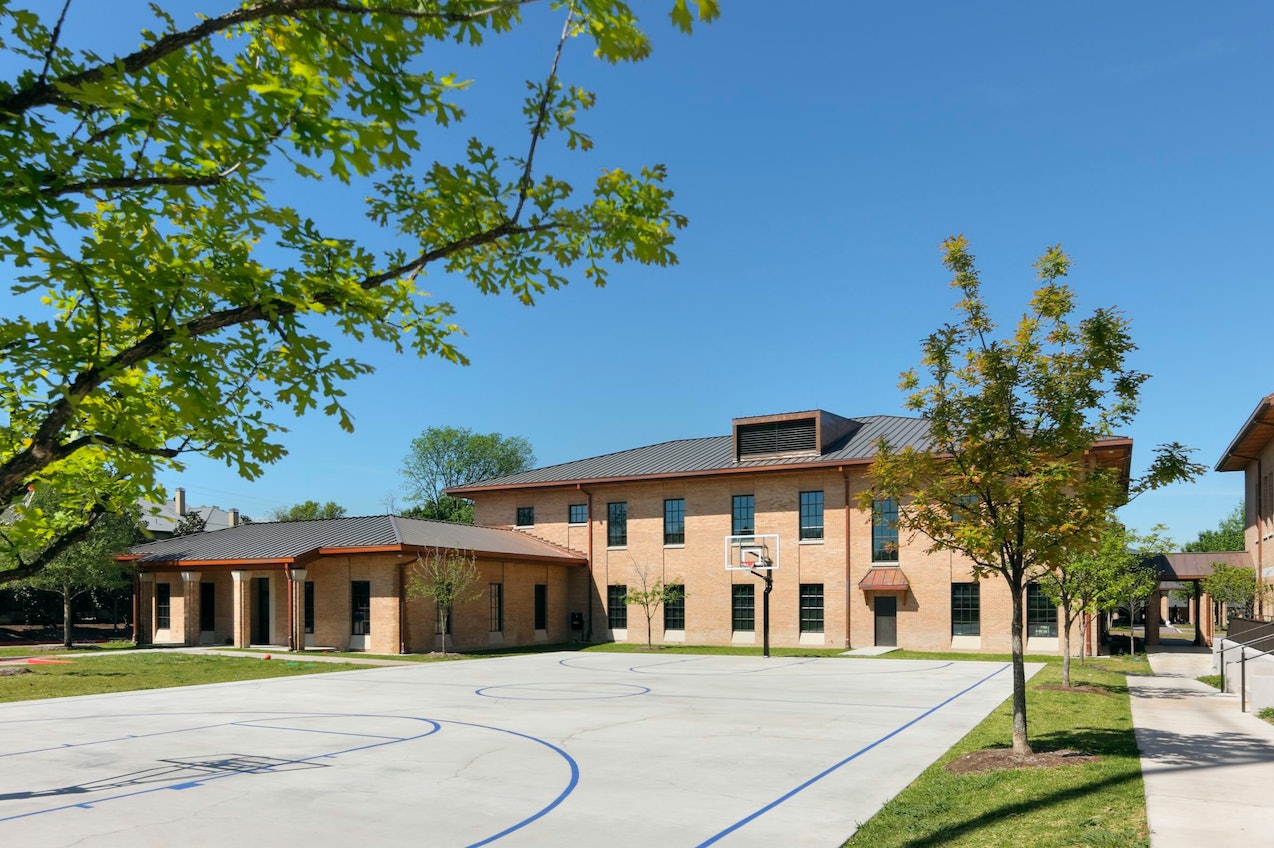 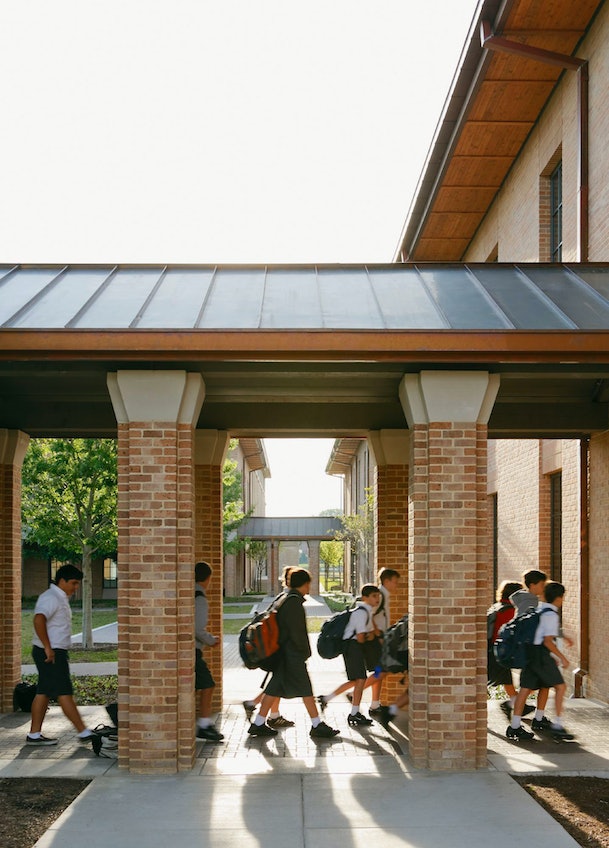