This residence hall occupies a prominent corner on the axis of a commercial artery that brings motorists to the university. To ensure a structure on this important site that would embody campus traditions, the administration required a return to the original campus palette of beige brick buildings and clay tile roofs used by Cass Gilbert and Paul Cret.

Duren Hall employs these elements cheerfully but with a modern sensibility. Its massing around a central courtyard is a departure for the campus. The building was designed in collaboration with Barnes Gromatzky Kosarek Architects of Austin.

University of Texas at Austin

“Since moving to college, I have never felt more at home than in Duren Residence Hall. Duren has amazing amenities and a wonderful community. Living here makes me feel lucky to be at The University of Texas at Austin.” Ross Van de Kop, UT Austin student 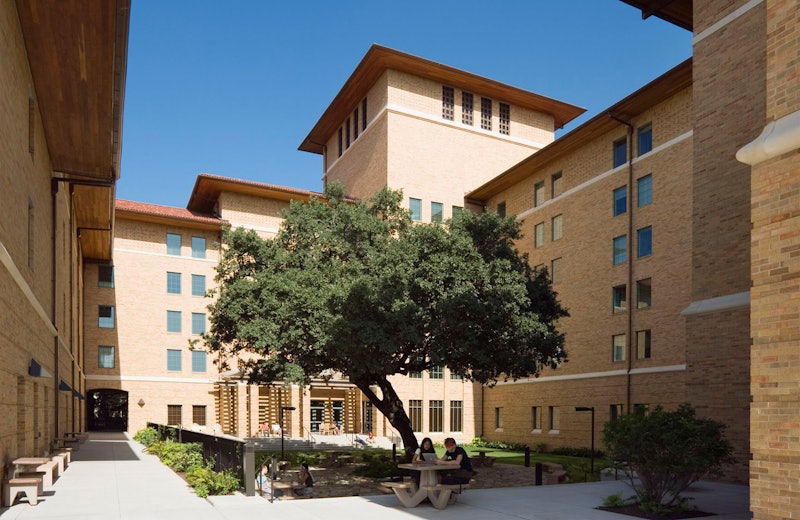 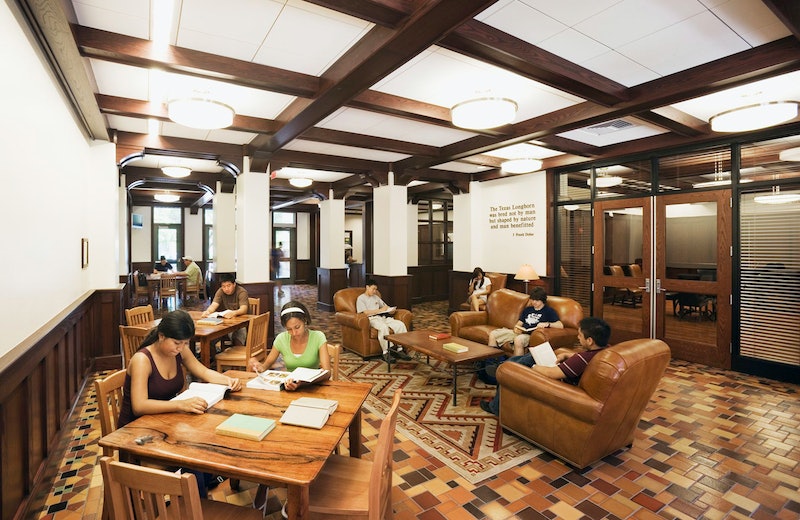 Duren Hall was designed to operate at several different scales. At the largest scale, two wings and a landmark tower are massed in iconic fashion in a gesture of welcome toward the commercial thoroughfare. At this scale, the building is a symbolic urban marker. A smaller scale is at work on the east side, where the building carries on a dialogue with nearby academic buildings and offers a rich reinterpretation of the traditional campus aesthetic. The smallest scale of design can be found in highly articulated, street-level and interior details. It is hoped the combination of these scales provide an environment that is orienting to city and university alike. 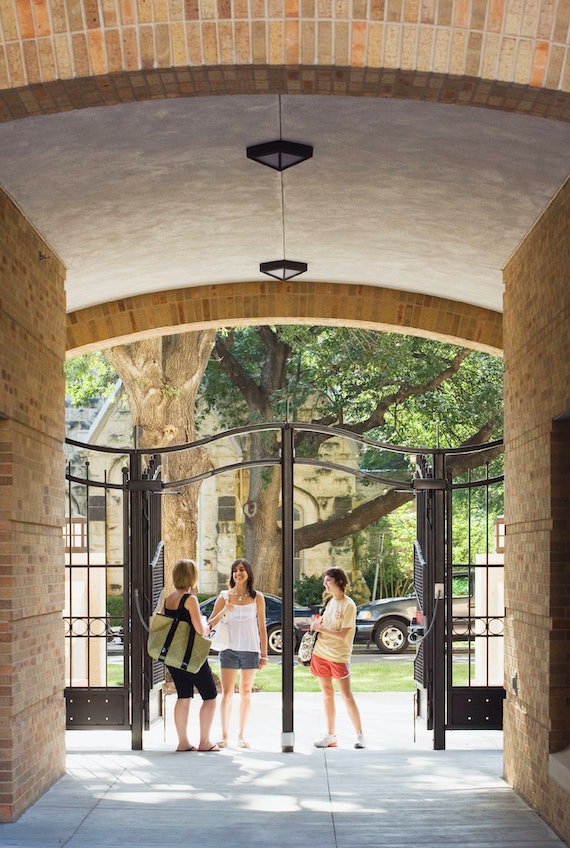 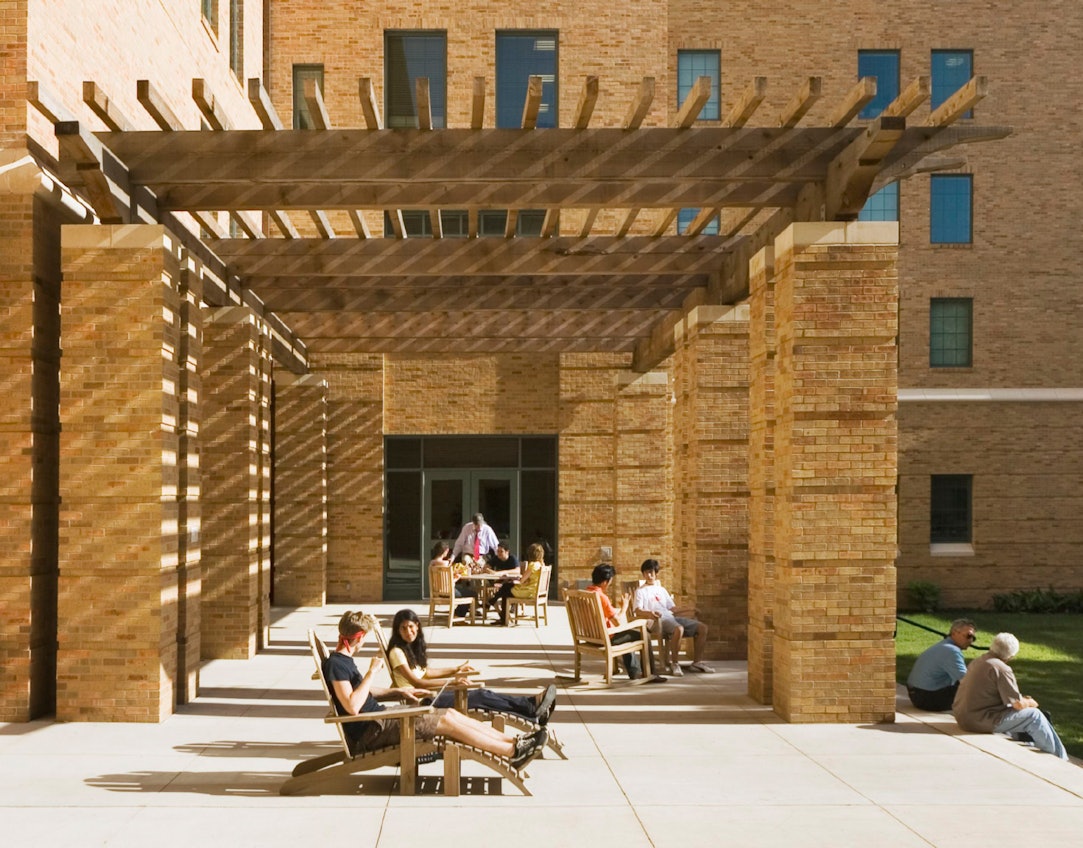 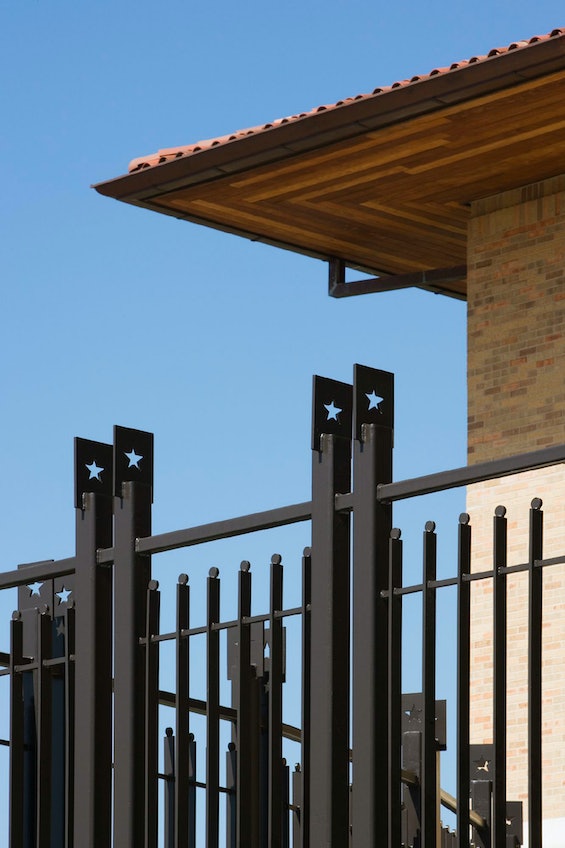 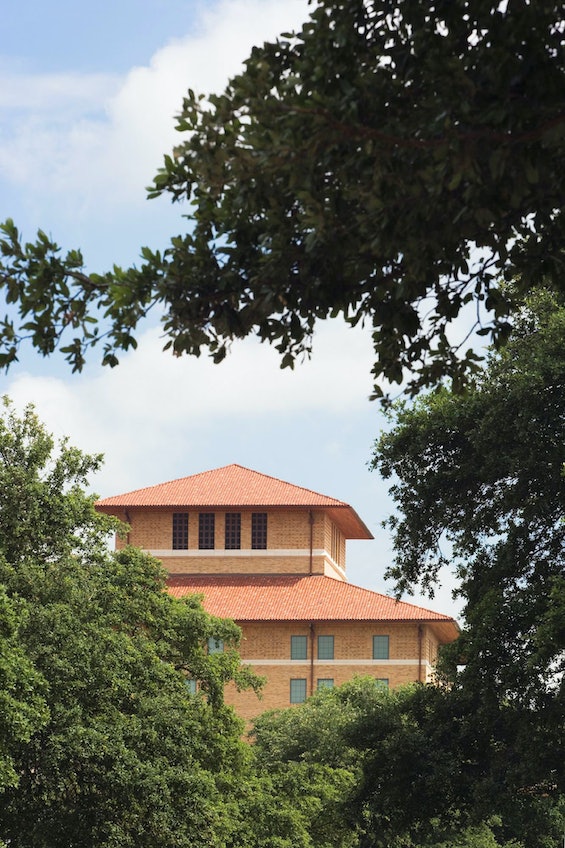 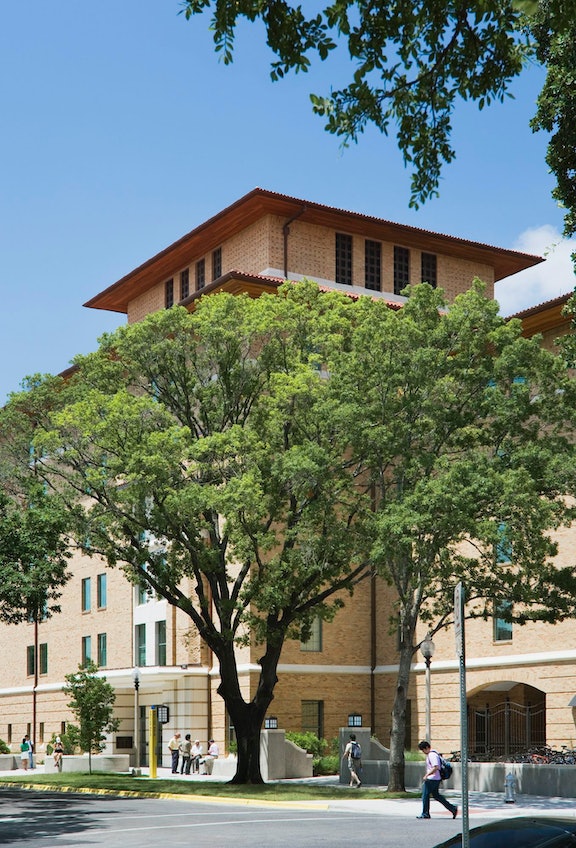 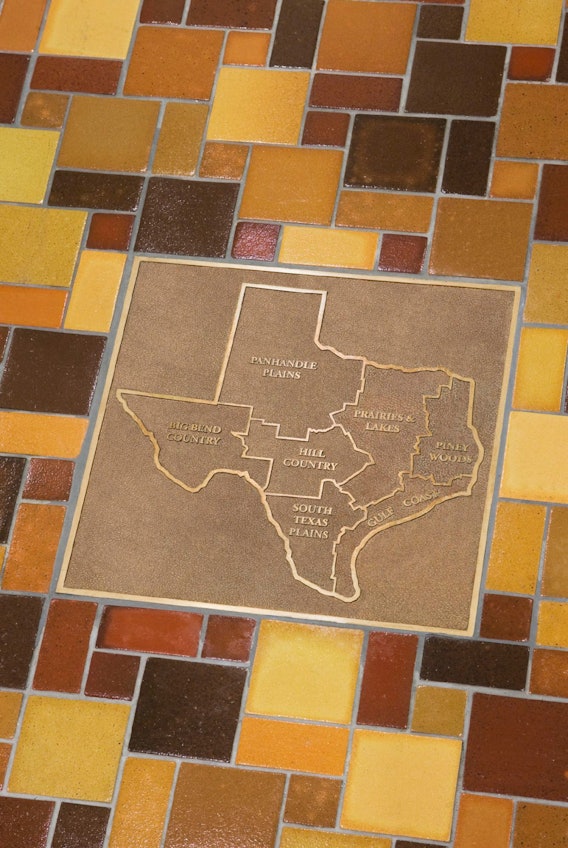 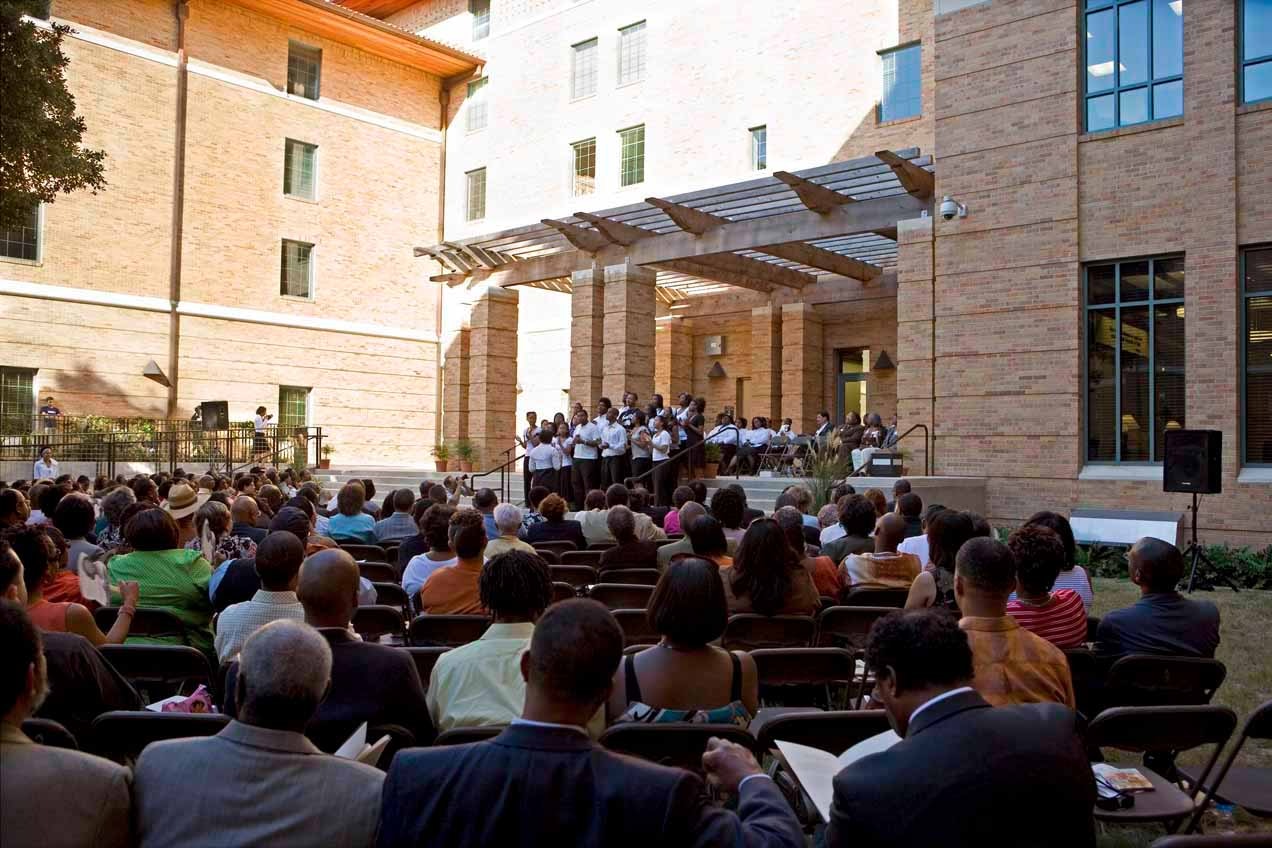 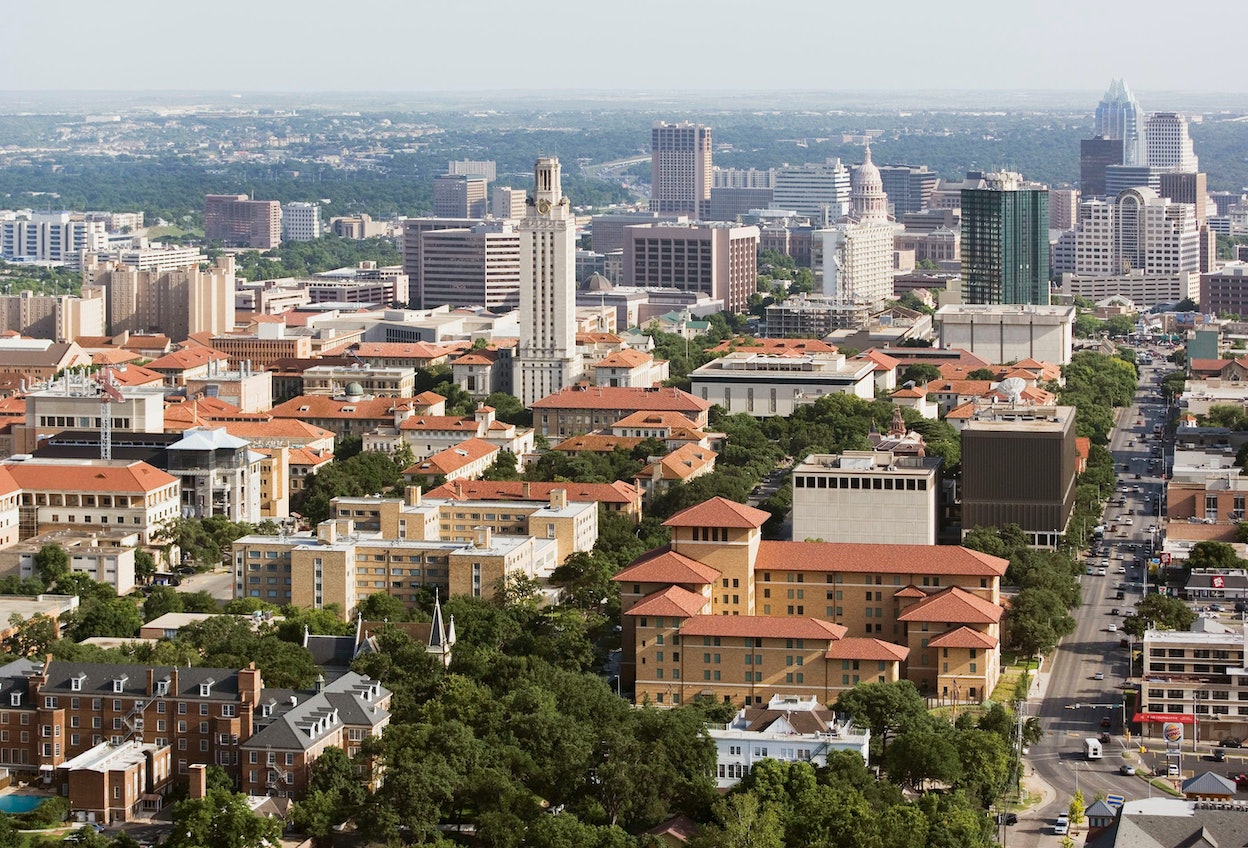 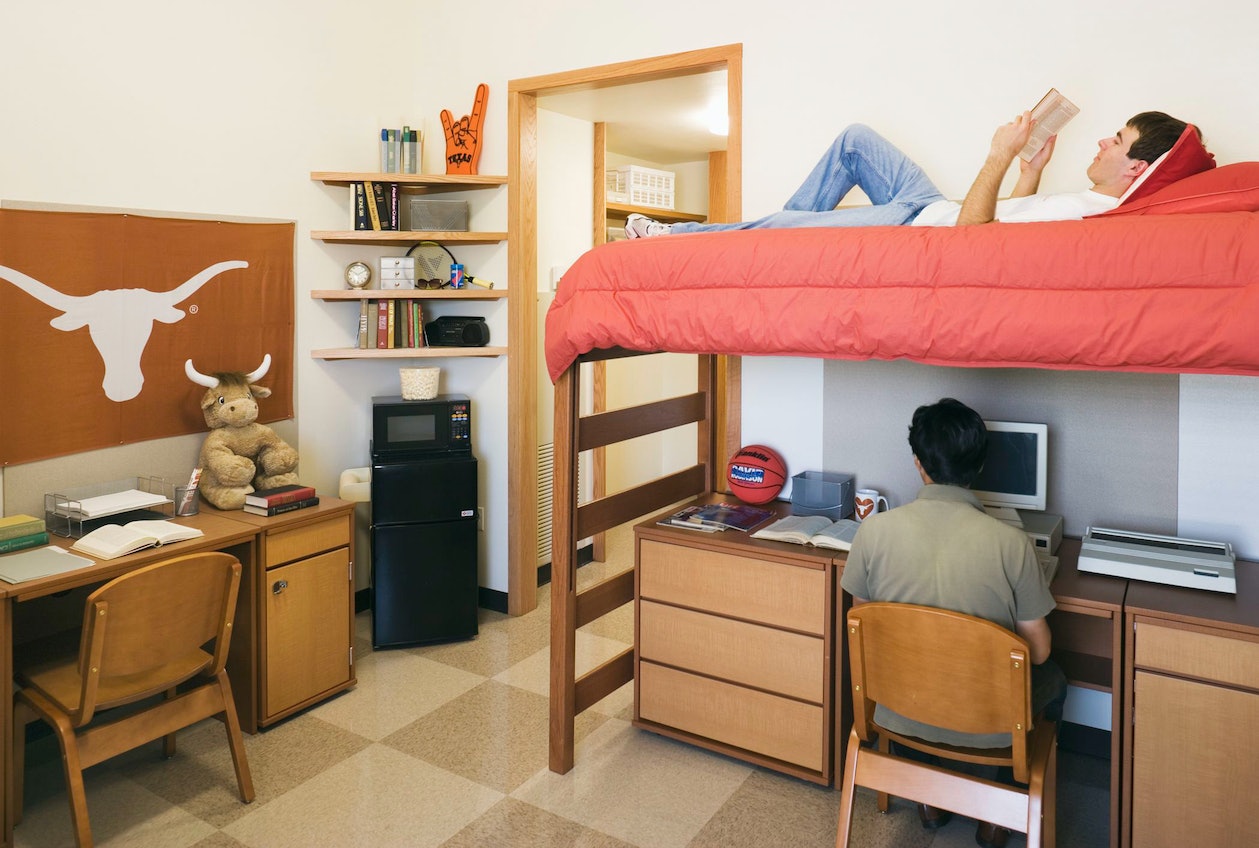 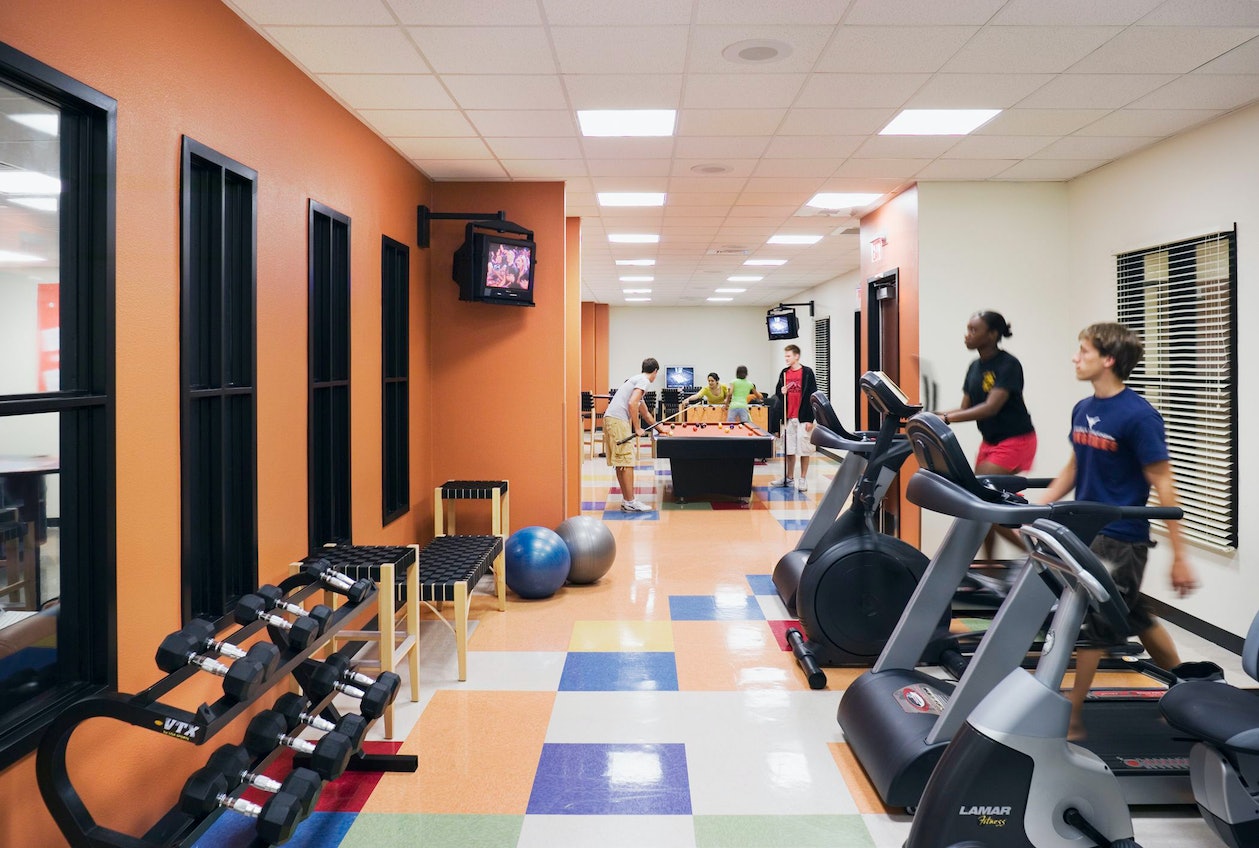 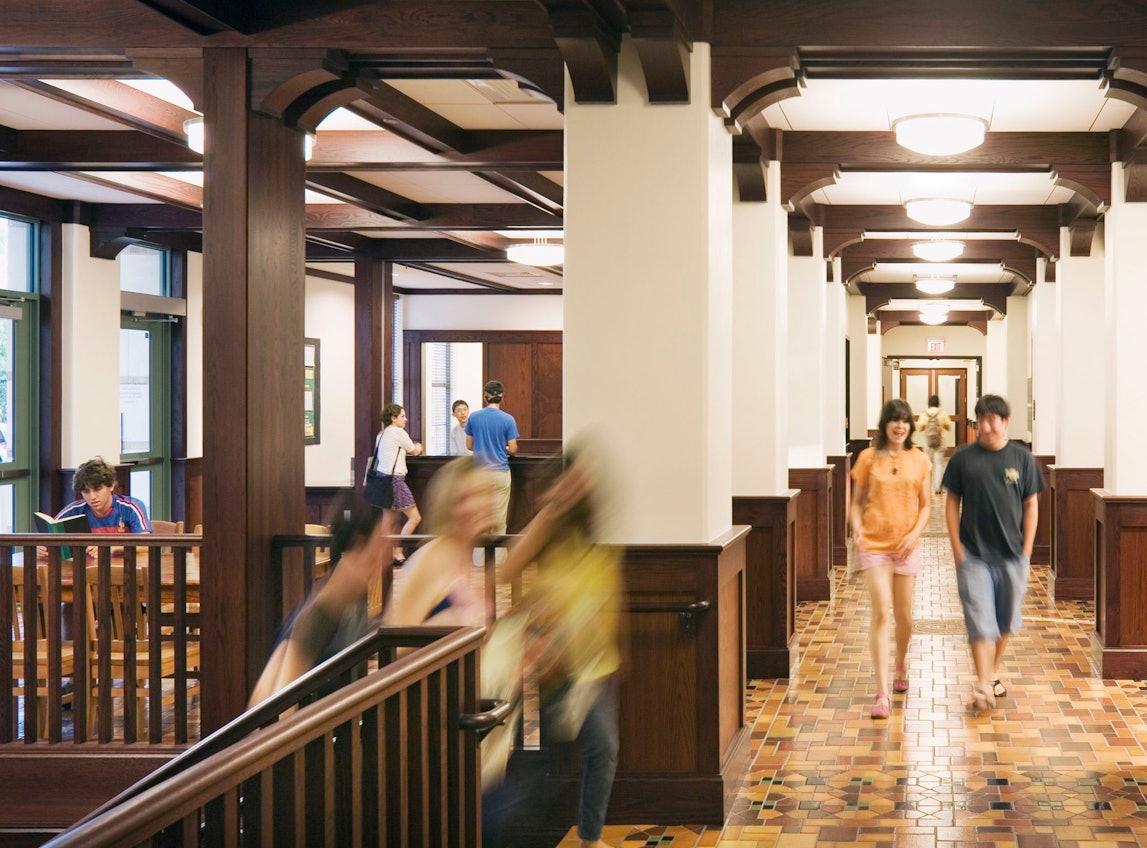 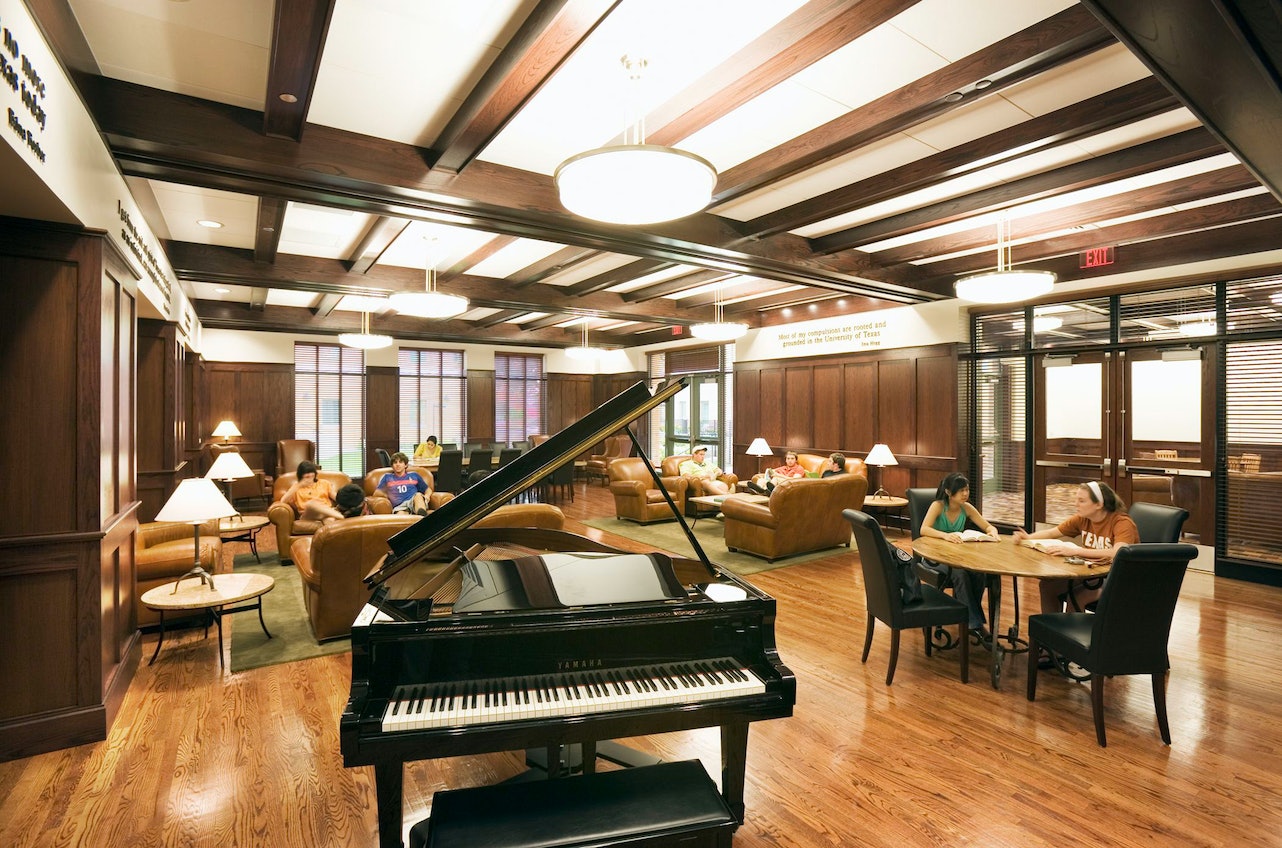 Duren Hall has 588 beds in double occupancy rooms with private baths. There are a rich variety of social spaces throughout the building. The central courtyard, while presenting a welcoming face to the city outside, is also a tranquil, cloistered oasis for students. The building includes a social lounge and a generous reception area that open to the courtyard, a game room, an exercise room, and study lounges on each floor.

Duren Hall's sustainability initiatives include an efficient building envelope designed to maximize energy performance, connection to the central campus power plant, energy efficient lighting controls and daylight throughout the interior, designated recycling areas, use of recycled and regional materials, and the use of Low-E sealants, adhesives, paint, and carpets. 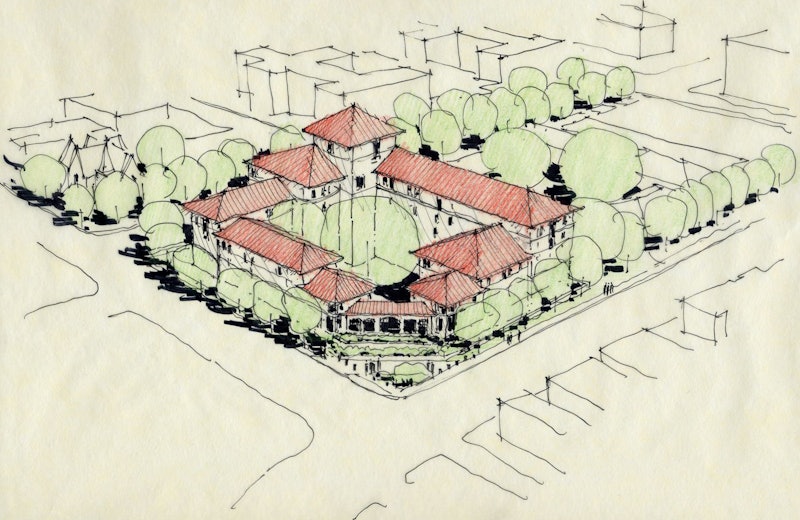 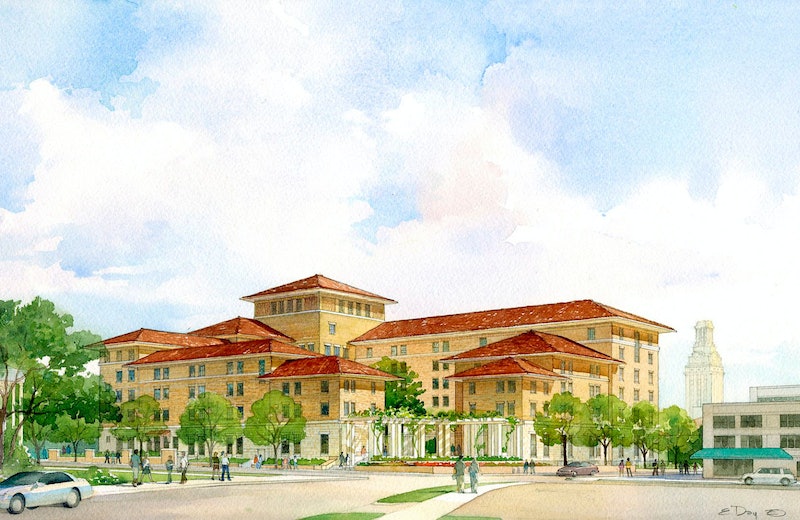