The Witch Hazel Works is an example of the adaptive reuse of an historic manufacturing building into a charismatic and useful place for the 21st century.

This prominent local landmark had been vacant for several years until it was purchased by a conservation-minded developer who saw its potential for renovation. In order to determine the best use of the property, and one that would be of the most benefit to the community, the developer engaged Centerbrook to conduct a series of community participation workshops to solicit ideas. 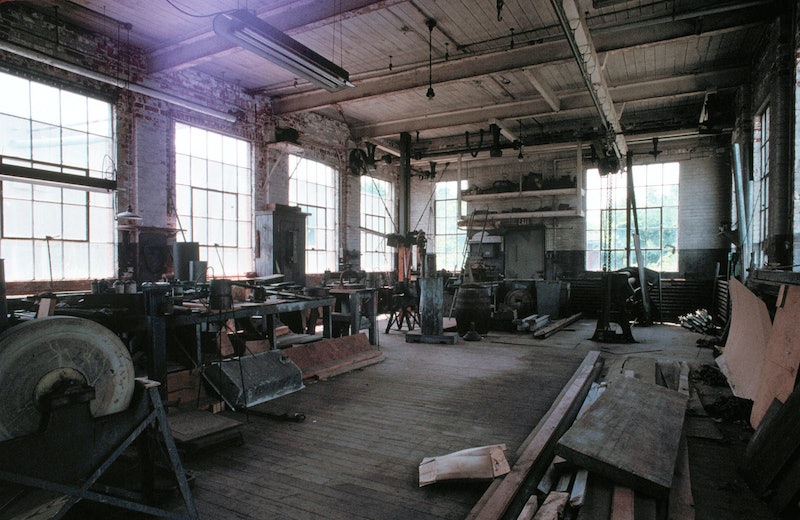 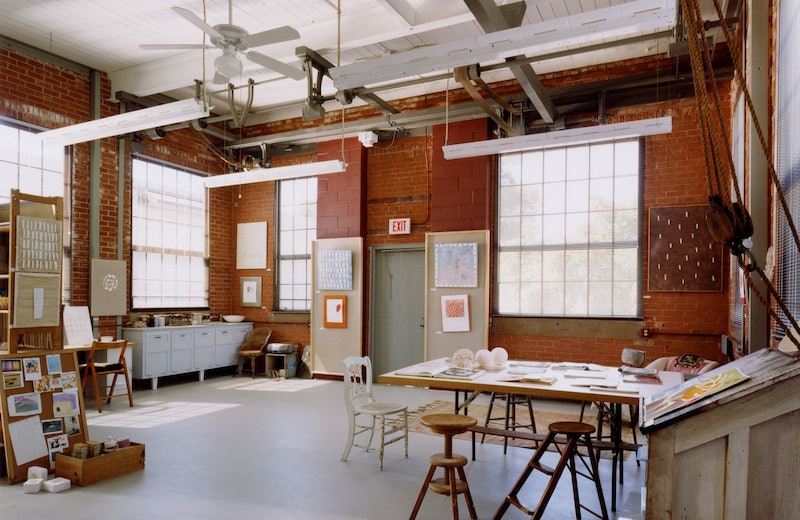 These workshops, an integral part of Centerbrook's design process, were crucial to obtaining community support for the project. Participants in the workshops suggested that, wherever possible, the interesting historic aspects of the buildings be retained.

As a result of this process, the developer proposed a special "Heritage Gateway" zone. The new zone would allow a variety of different uses to occupy the site under the umbrella of a consistent set of design guidelines developed by Centerbrook and would protect the future character of the property.

Phase One of the redevelopment of the property, the renovation of the Distillery Building, has been completed and is fully occupied by several tenants. The interiors of the buildings have been converted to offices, artist studios, and retail stores. A coffee shop was planned adjacent to a south-facing outdoor terrace and a festival green for outdoor events.

For more than 100 years, the E.E. Dickinson Company manufactured witch hazel (a patent medicine, distilled from the branches of the witch hazel bush, discovered by Native Americans in New England) in this factory in Essex, Connecticut. The property consisted of a variety of wood and masonry buildings including a distillery building and a bottling plant, separated by the Connecticut Valley Railroad, a popular tourist attraction. 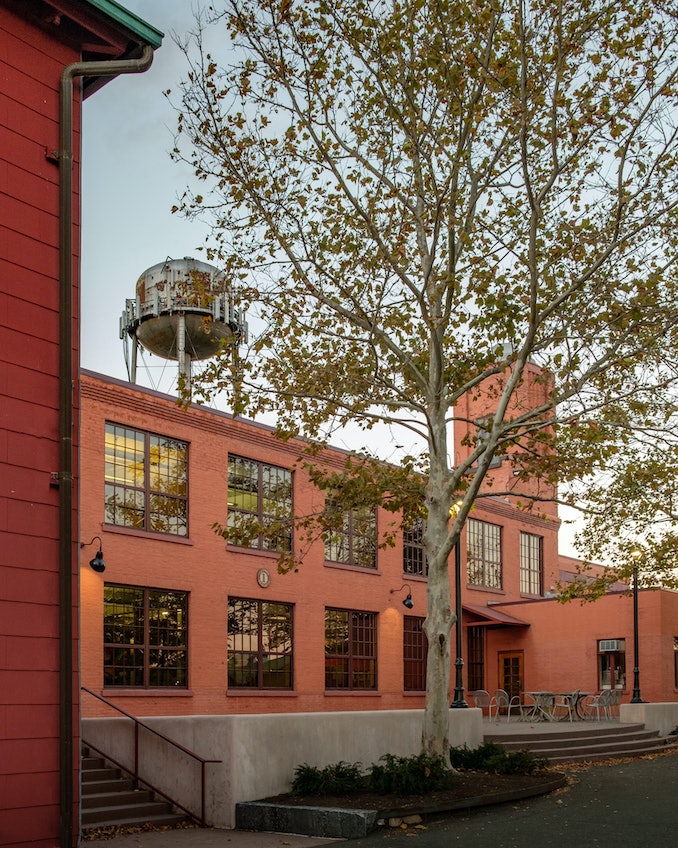 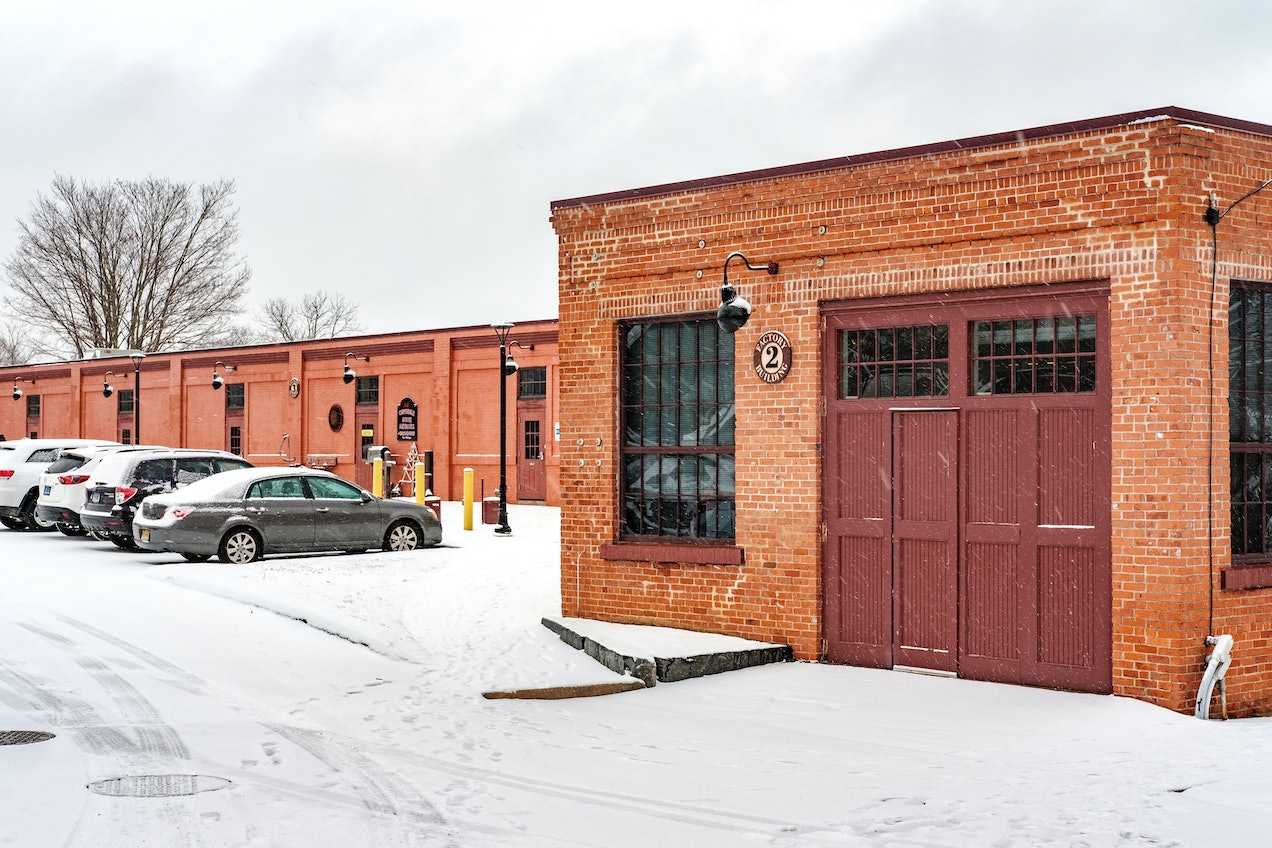 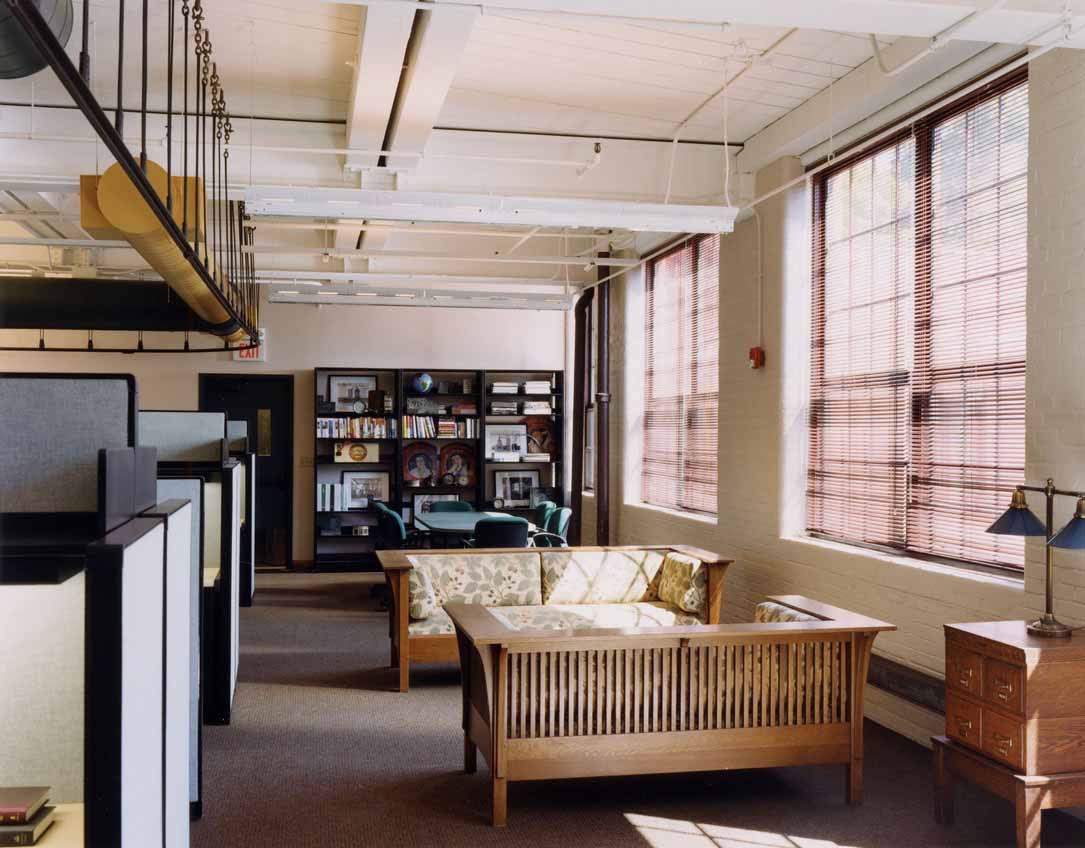 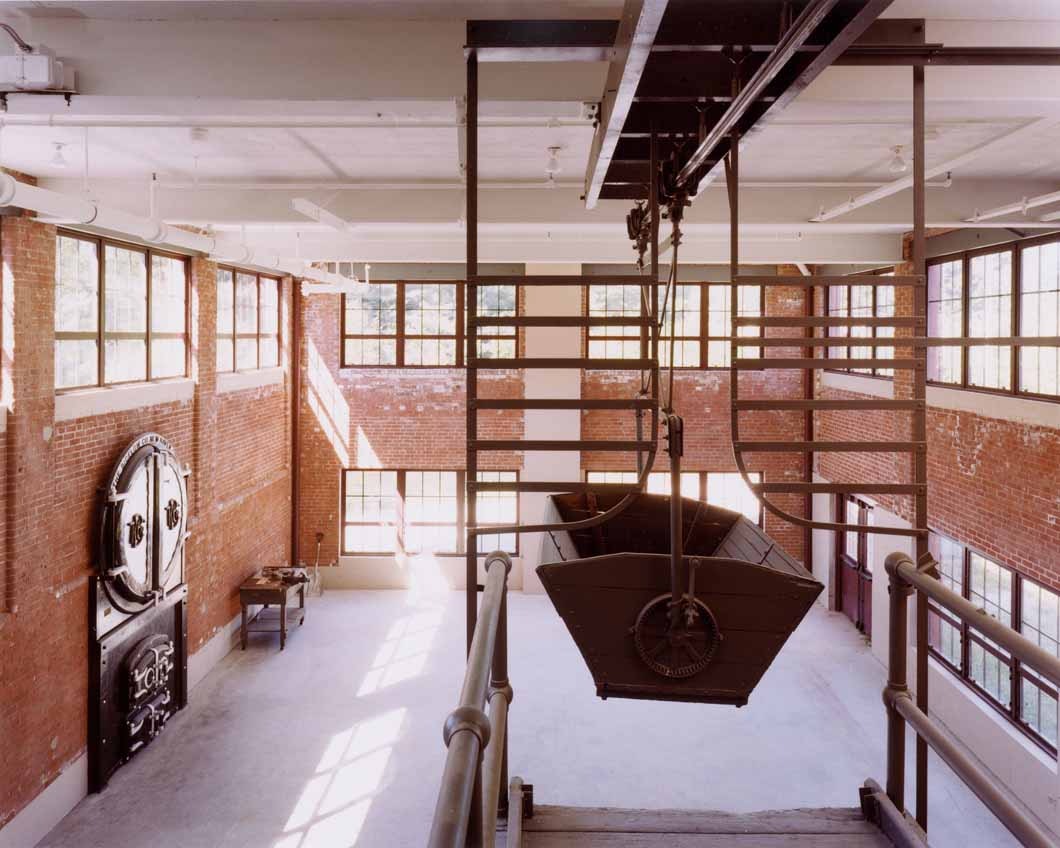 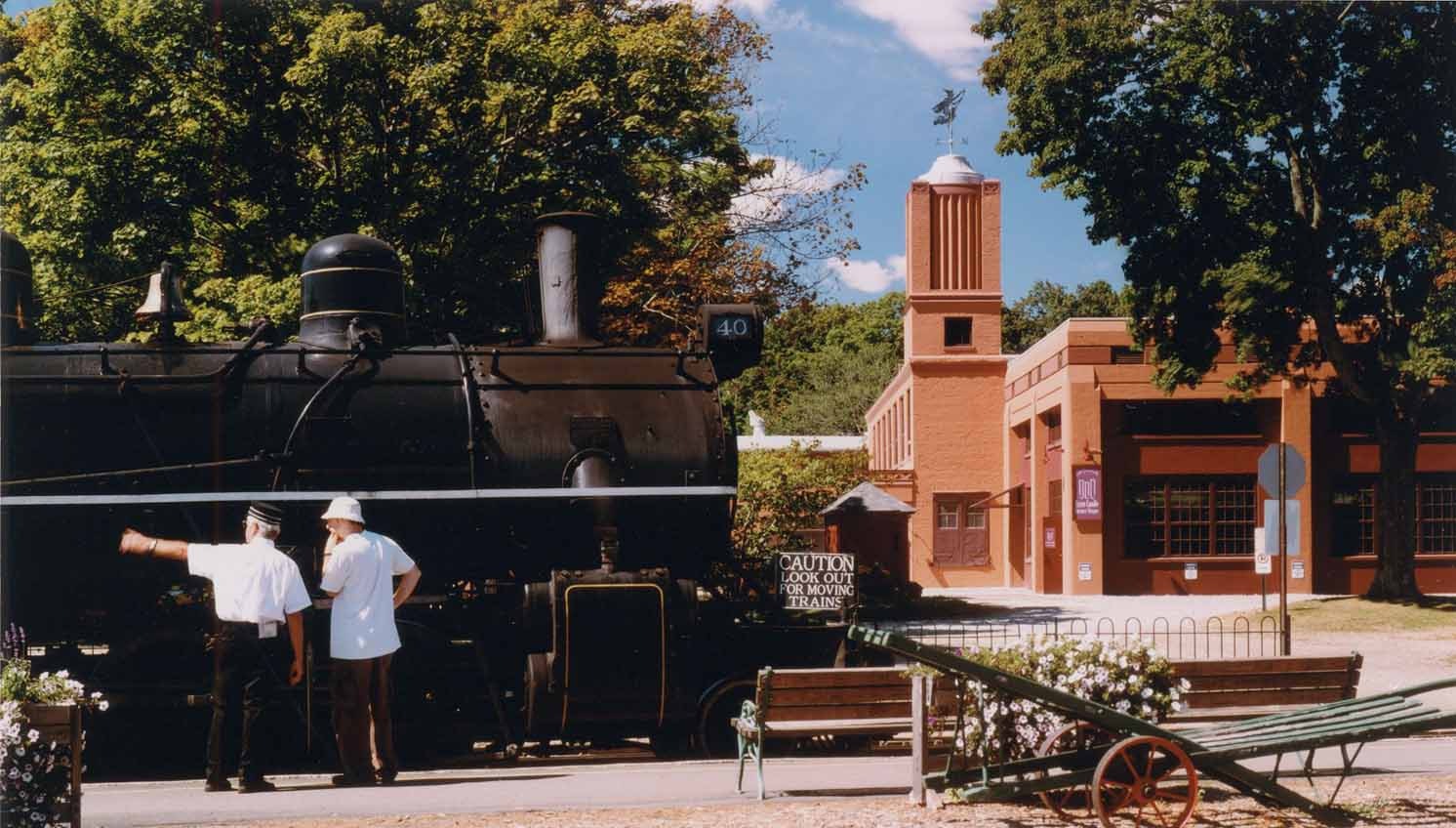 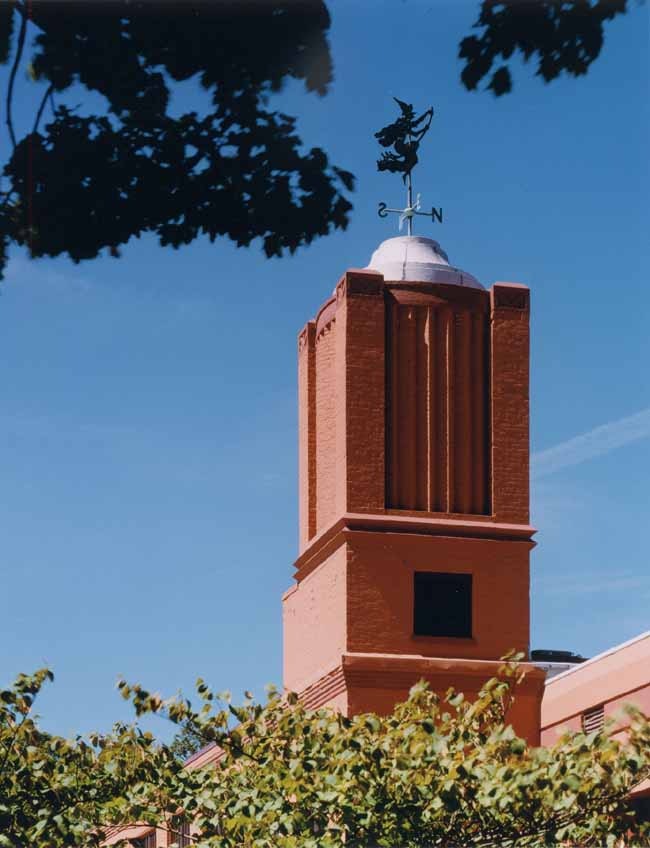 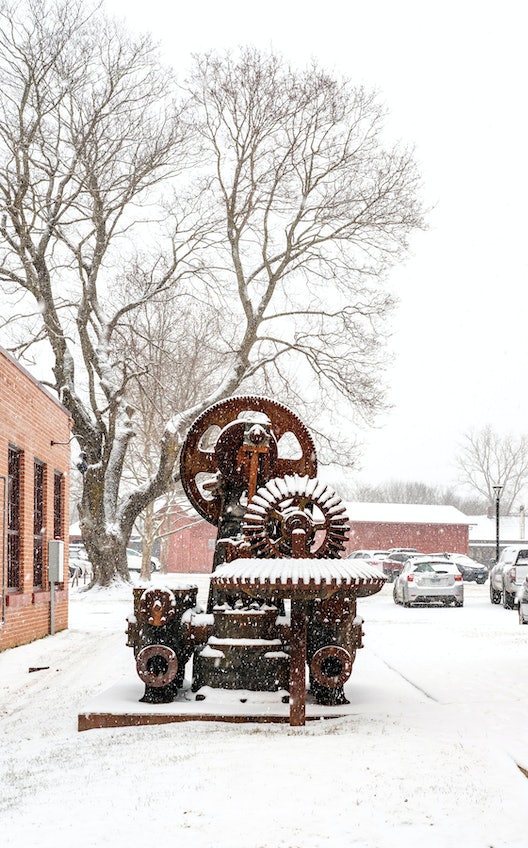 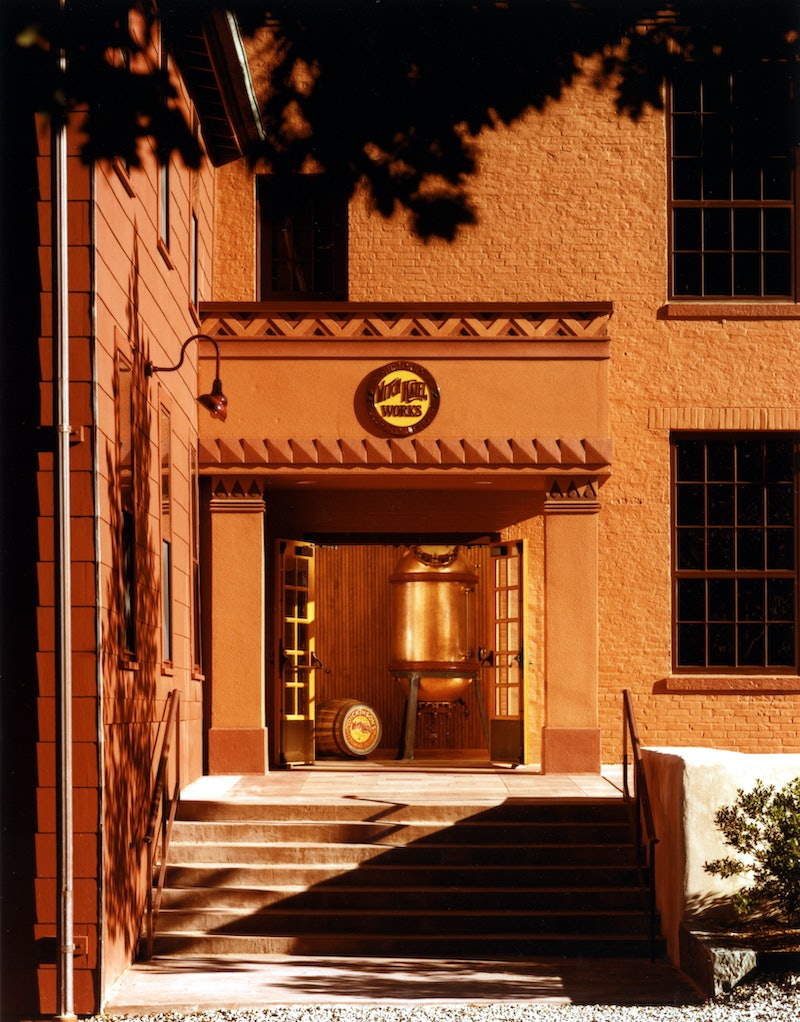