Centerbrook designed architectural additions to the Tower Hill Botanic Garden. The garden is home to the Worcester Horticultural Society, the nation's second oldest, incorporated in 1842. The Society moved from its downtown Worcester headquarters in 1986 to develop a new botanic garden that supports the Society's mission of advancing the science and improving the practice of horticulture. 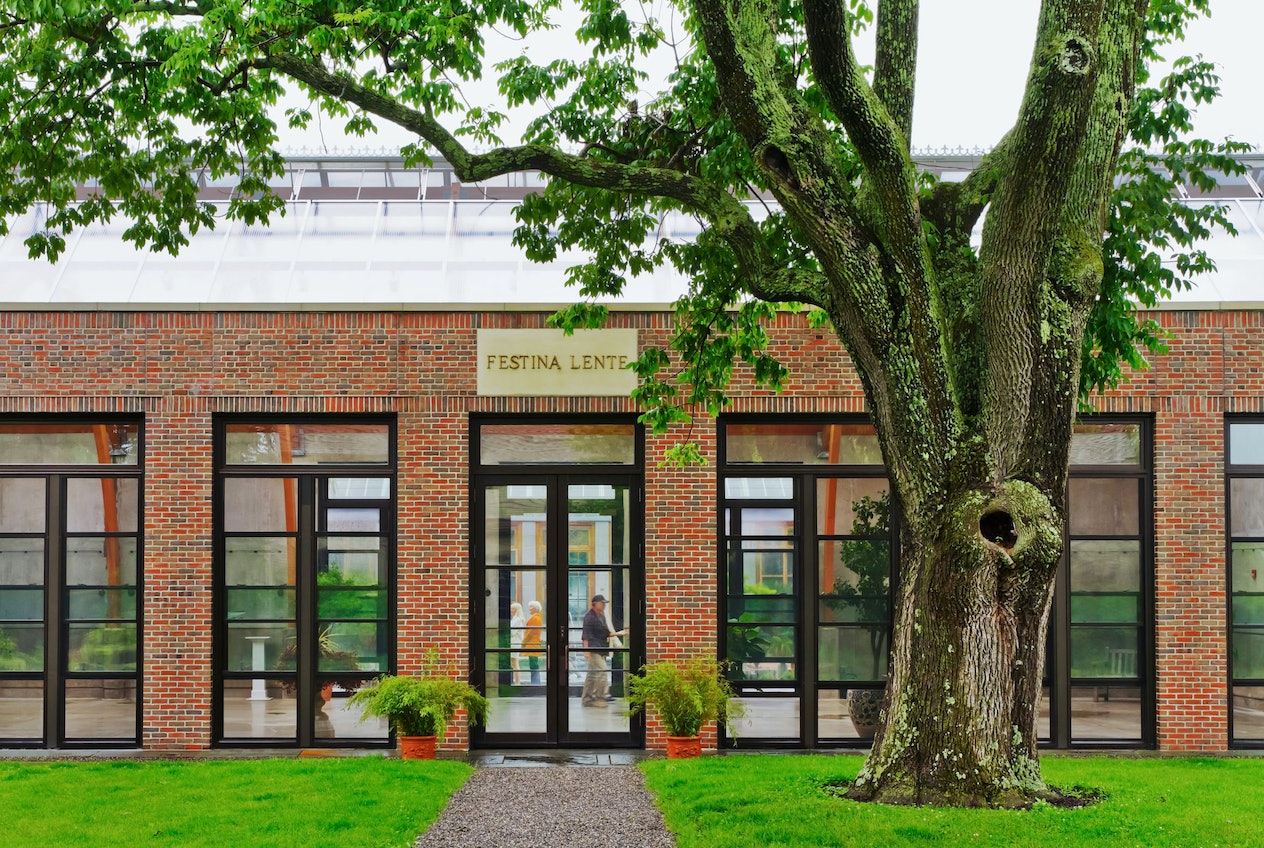 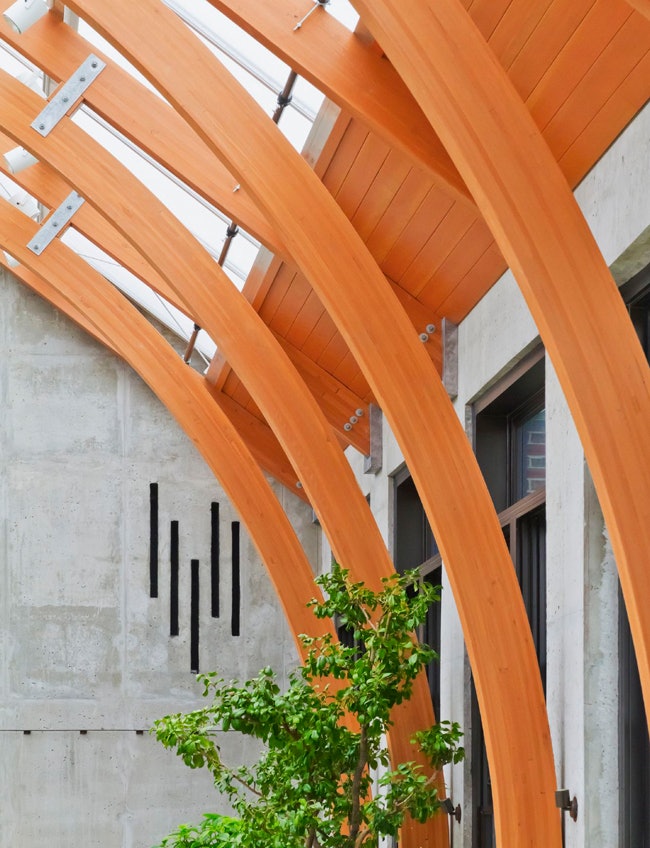 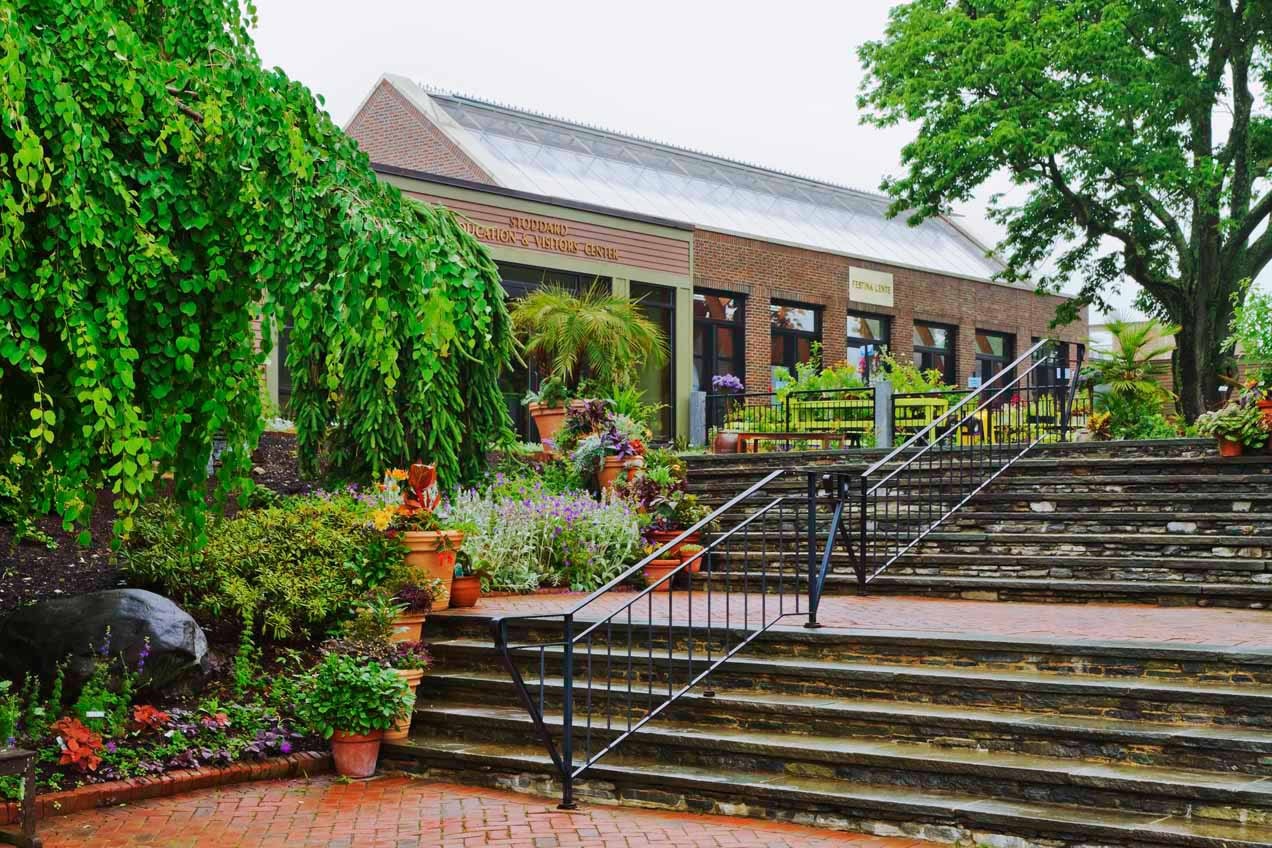 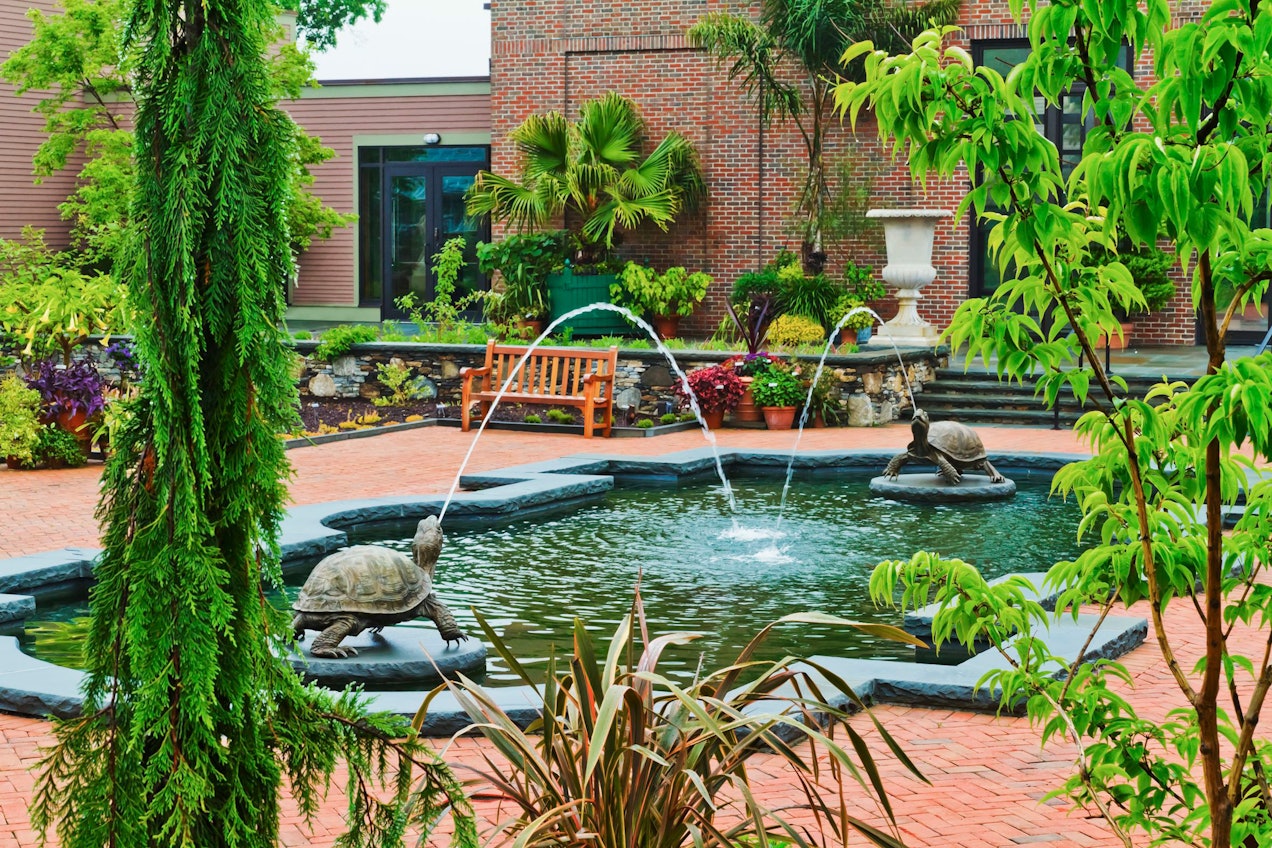 The new buildings complete a hilltop complex at the center of a beautiful, gently rolling, 132-acre site. Existing buildings on the hilltop included an early eighteenth century farmhouse; the 1994 Stoddard Education and Visitor's Center; and an eighteenth-century-style Orangerie with attached greenhouse. The Stoddard Building houses classrooms, a theatre, an art gallery, a gift shop, a library, archives, offices, and a small café. Existing landscaping on the site included the Entry Garden, Apple Orchard, a Lawn Garden, a Secret Garden, the Systematic Garden, a wildlife refuge pond, woodland trails, and the Cottage and Vegetable Gardens. 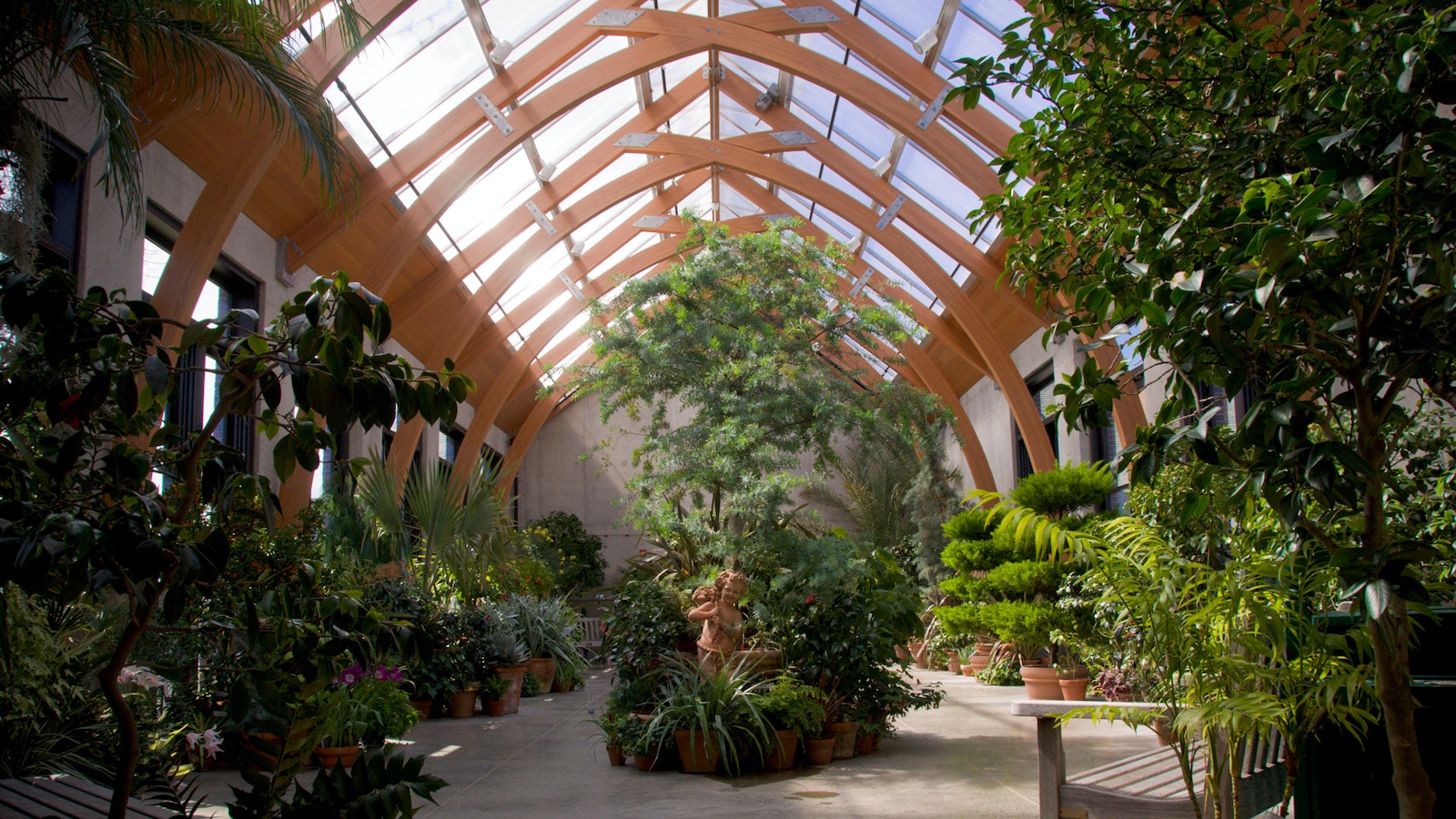 Centerbrook's design called for the addition of a new horticultural hall on the east side of the hilltop and a new greenhouse – known as The Limonaia – north of the farmhouse on the south side to fulfill a 1988 master plan for the complex by Marshall-Tyler-Rausch. The new buildings would complete the hilltop quadrangle and form an enclosure for a new Winter Garden at the center, designed by Marshall-Tyler-Rausch, along with other new gardens and landscape improvements.

The Limonaia and Winter Garden was completed in 2010 along with renovations to the Stoddard Center that expanded its educational, administrative, and gift shop components. Other hilltop improvements included adjustments to vehicle circulation and loading facilities. 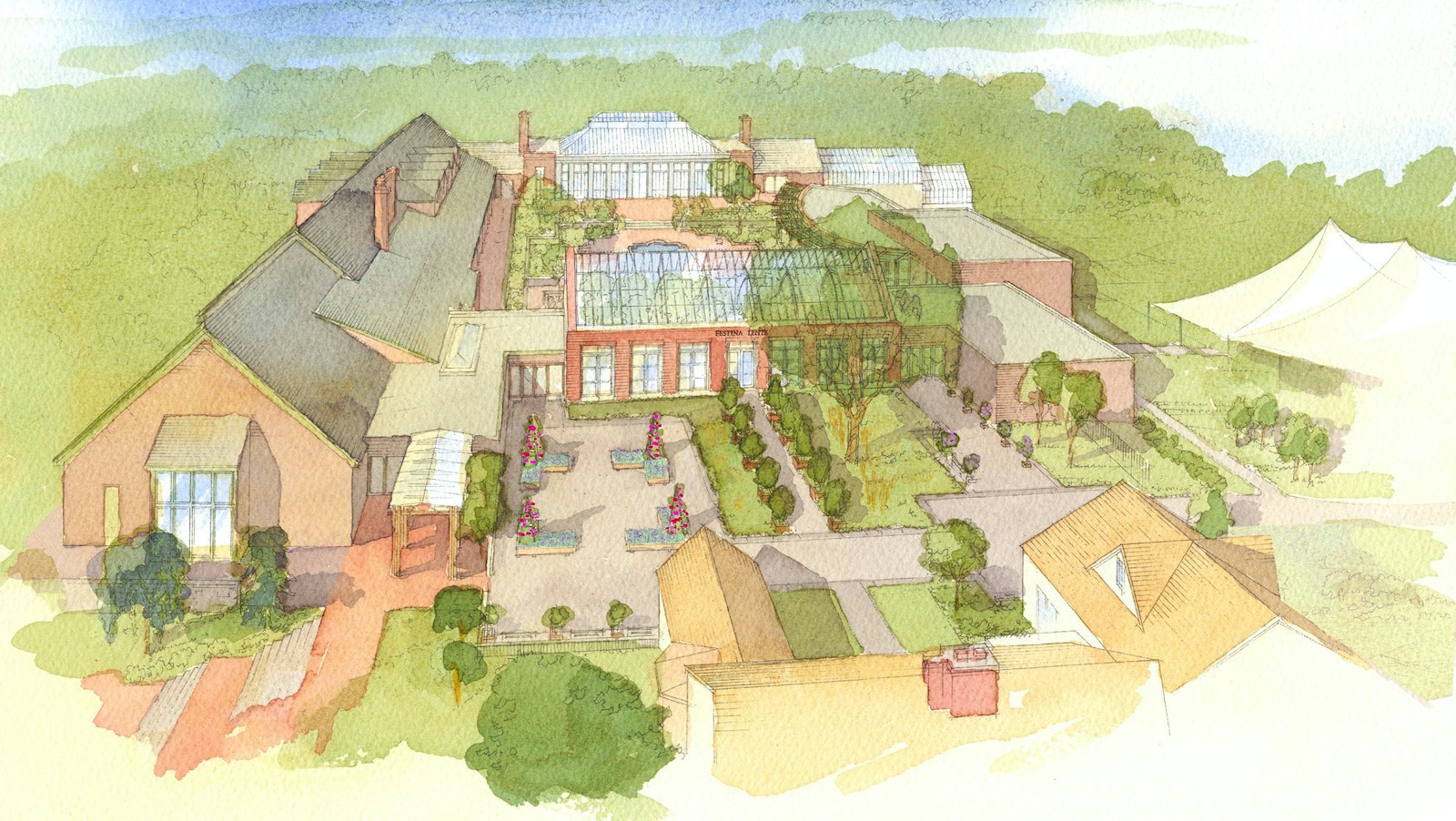